The man who stabbed and killed a Belgian hitchhiker in the summer of 2018 has been sentenced to life in prison and won’t be eligible for parole for 23 years.

Amelie Sakkalis’ lifeless body was found on Aug. 22, 2018 north of Boston Bar, B.C. The 28-year-old tourist had been hitchhiking from Penticton to Vancouver when the tragedy occurred.

During a hearing on Tuesday, the Crown revealed the details leading up to Sakkalis’ murder, which it described as an act of “extreme violence.”

Sakkalis had been working in Penticton as a fruit picker to earn extra money.

While hitchhiking to Vancouver, the Crown told the court, she was picked up by McKenzie in Hedley, B.C.

At some point on the journey, McKenzie pulled over and struck Sakkalis in the head with the back of a knife.

He then tied her up, stripped her and sexually assaulted her, according to Crown.

With Sakkalis bound in the back of the van, McKenzie drove to a wooded area near Boston Bar where he stabbed Sakkalis more than 40 times.

In September, Sean McKenzie, 27, pleaded guilty to her second-degree murder.

In addition to his prison sentence, he will be registered as a sex offender for life and faces a lifetime firearms prohibition.

Today we learned the man accused of murdering Amelie Sakkalis has been sentenced to life in prison. Thank you to police & public who aided the investigation. Special thanks to victim services who will continue to support Amelie's family. Our thoughts are with them this evening. pic.twitter.com/rmdhQ6NO04

McKenzie then called 911 pretending to be the victim.

In her reasons for sentencing, B.C. Supreme Court Justice Martha Devlin took time to describe how Sakkalis had tried to defend herself. She fought back after being hit in the head and managed to bite McKenzie’s finger giving her a chance to escape.

Sakkalis managed to break free and jump out from the back of his van but was captured again by McKenzie.

McKenzie’s lawyer, Troy Anderson, told the court his client doesn’t know why he murdered Sakkalis and recognizes that will likely ruin his hopes for parole. Anderson says McKenzie can’t articulate the deep remorse he feels but he is willing to accept responsibility and pay the price for his crime. 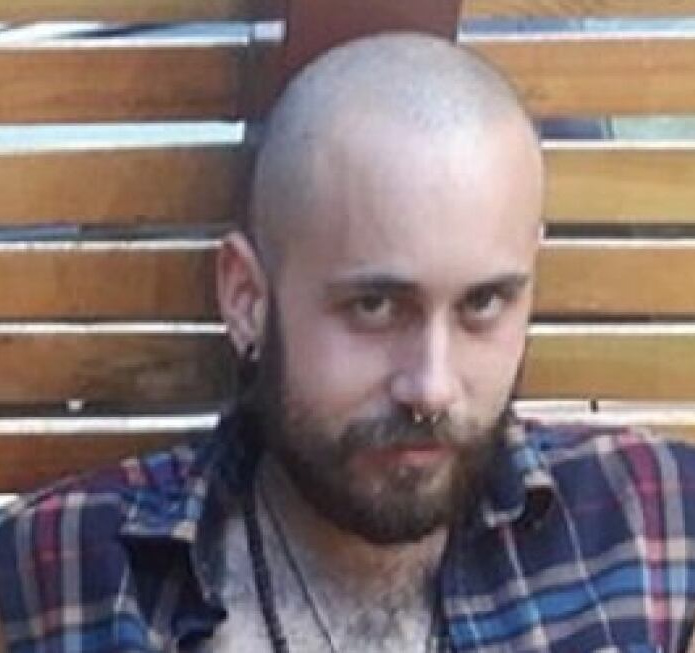 McKenzie had no previous criminal record.

Six members of the Sakkalis family travelled from Belgium to be in court. Sakkalis’s mother spoke about how her daughter dreamed of exploring Canada.

A version of this story first appeared on CBC News 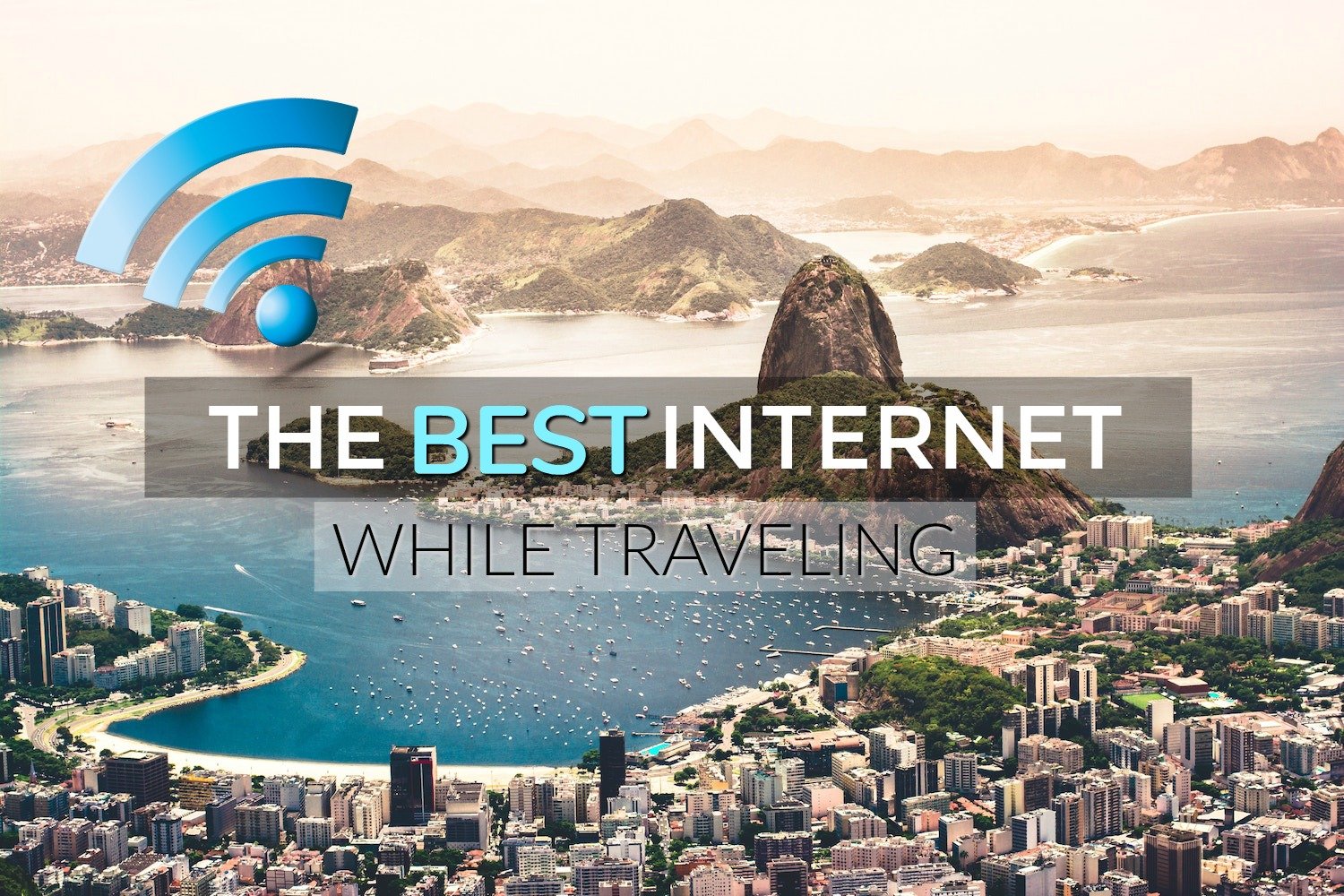 Previous
Need Cheap Internet While Traveling? Use This TravelWifi Hotspot 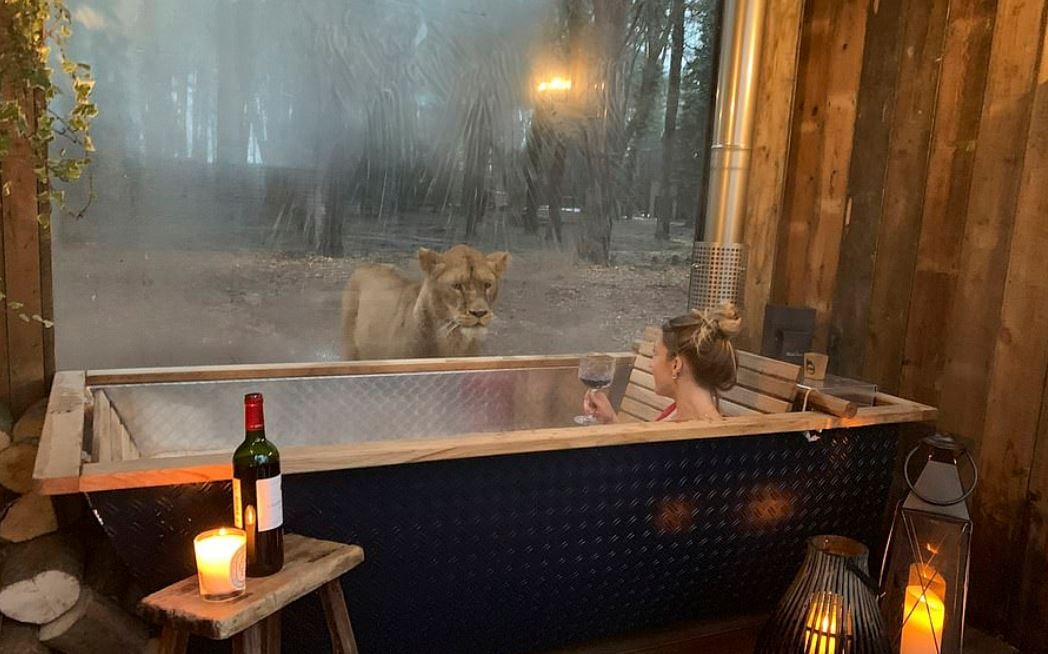 Next
First Hotel In The World That Lets You Sleep With Lions
Click here to cancel reply.