Canadian Tourist Falls to His Death From Zipline In Thailand

Police said the 25-year-old tourist fell to his death while riding a zipline in the popular tourist area, Mae Kam Pong. The man became disconnected from the cable resulting in the man plunging  into a creek. He was pronounced dead at the scene.

Suthep Saenmongkol, the chief of Mao-on district, in which the zip line is located, says that an investigation is underway to establish the actual cause of the accident and the zip line operator has accepted full responsibility for what has happened.

Zipline Operator Has Been Shut Down Before

This isn’t the first time Flight of the Gibbon has had an accident. In December of 2016, three Israeli men were injured when they collided on the zipline. All three men fell to the ground and one of them suffered serious injuries. The ride was temporarily shutdown and investigated.

Since 2016, Chiang Mai officials have been under pressure to improve safety regulations at adventure tourism parks after a string of very serious or fatal incidents. Over 300,000 visitors use the ziplines in Chiang Mai each year, with more then half of the being Chinese tourists.

There are five zipline theme parks in Chiang Mai with hundreds of ziplines spanning up to 1000 meters in length. 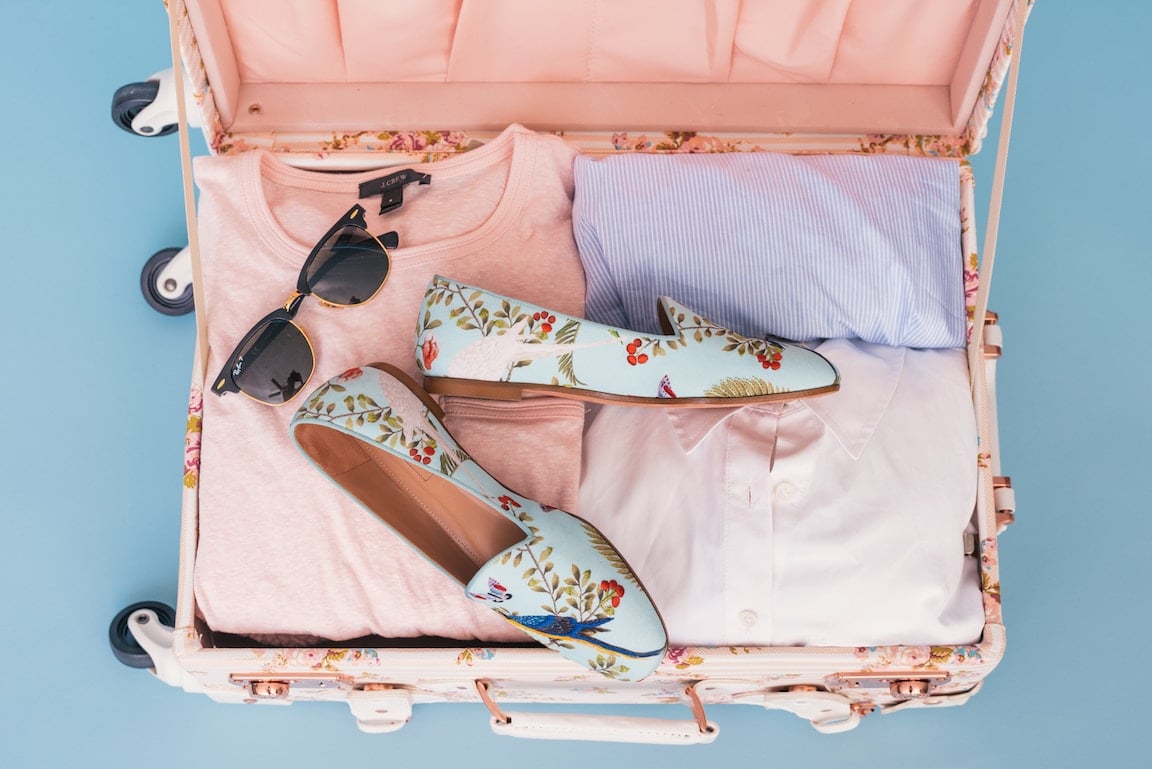 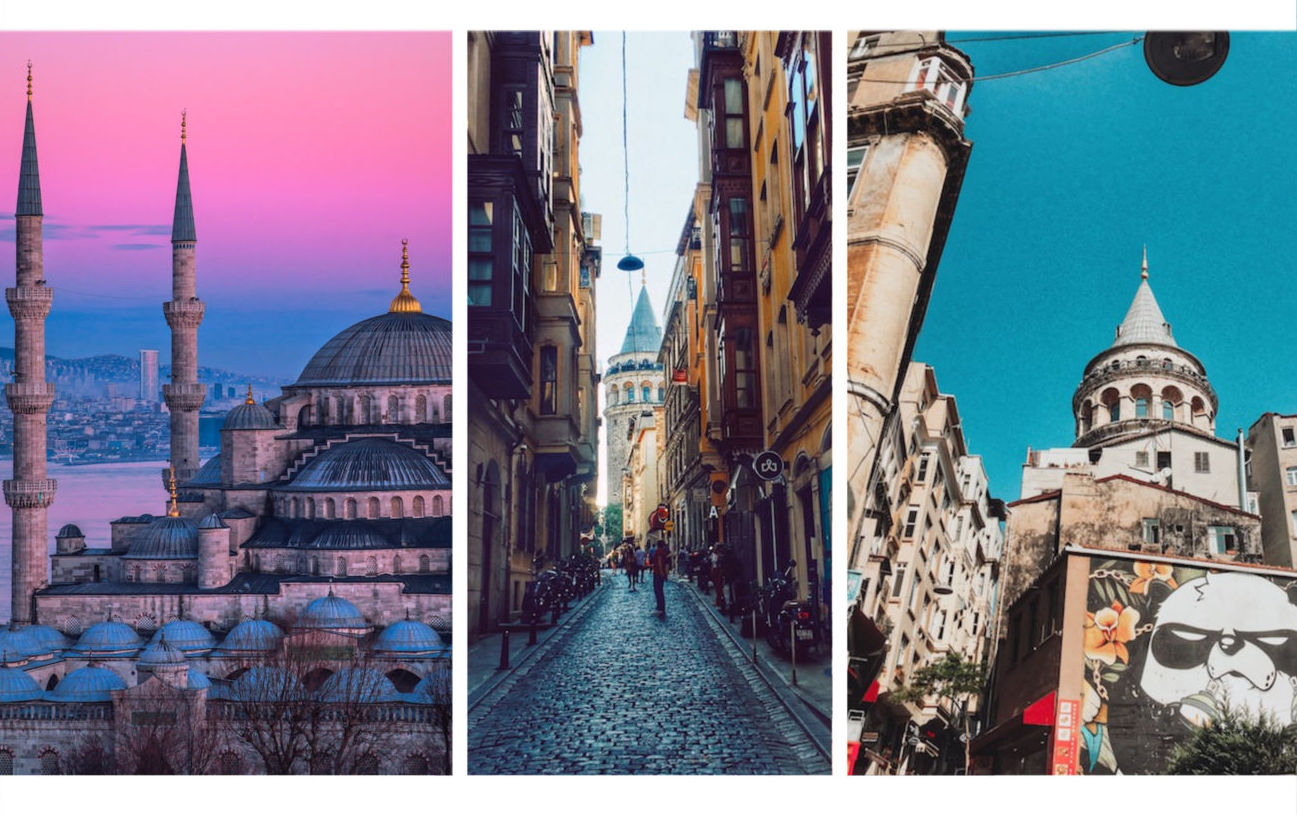 Next
The 5 Best Neighborhoods to Visit in Istanbul
Click here to cancel reply.