Several major cruise lines have announced that they will continue to pause their operations until later in 2021 as the COVID-19 pandemic and associated travel restrictions continue to limit cruise trips.

Liners including Carnival Cruises, Holland America, Princess Cruises, and P&O have all announced further cancellations and suspensions in recent days, with most extending to May and June but some as far as September 2021. While MSC and Costa are planning to resume sailing in Europe later in January, it remains to be seen whether this will go ahead with much of the continent still in lockdown. 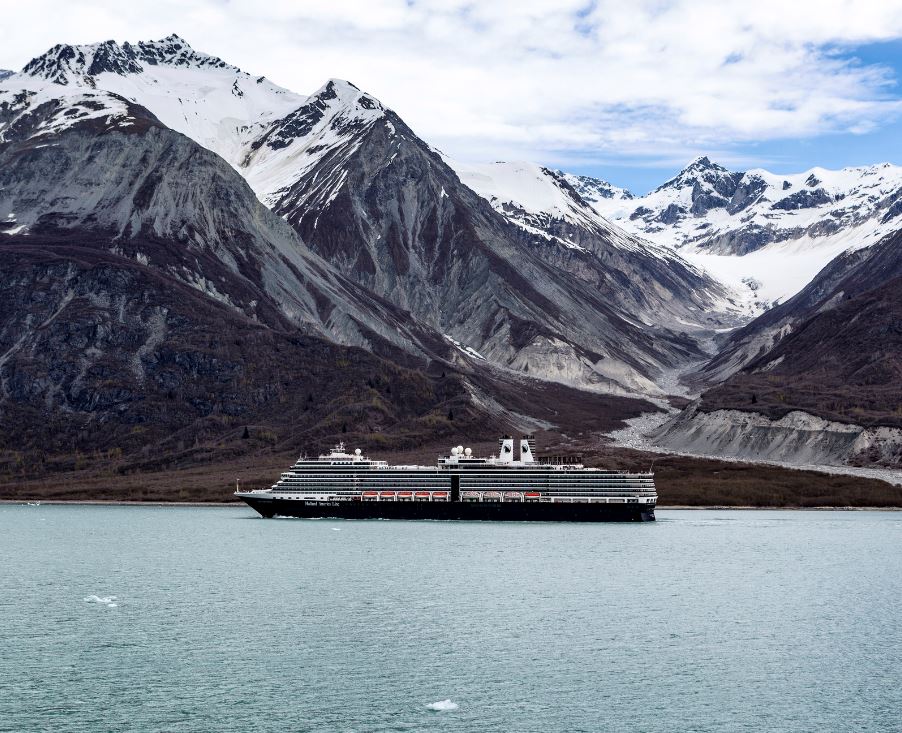 The announcement of fresh cancellations and suspensions by a wide range of cruise lines comes as a blow to travelers hoping for some winter sun in the coming months. The decision to extend the suspension of operations comes as the pandemic continues to worsen in many countries worldwide, with lockdowns and travel restrictions limiting the ability of travelers to plan and book cruise vacations.

In a press release outlining the new cancellations on January 6, Christine Duffy, president of Carnival Cruise Line, said “We are sorry to disappoint our guests, as we can see from our booking activity that there is clearly a pent-up demand for cruising on Carnival. We appreciate their patience and support as we continue to work on our plans to resume operations in 2021 with a gradual, phased in approach”. 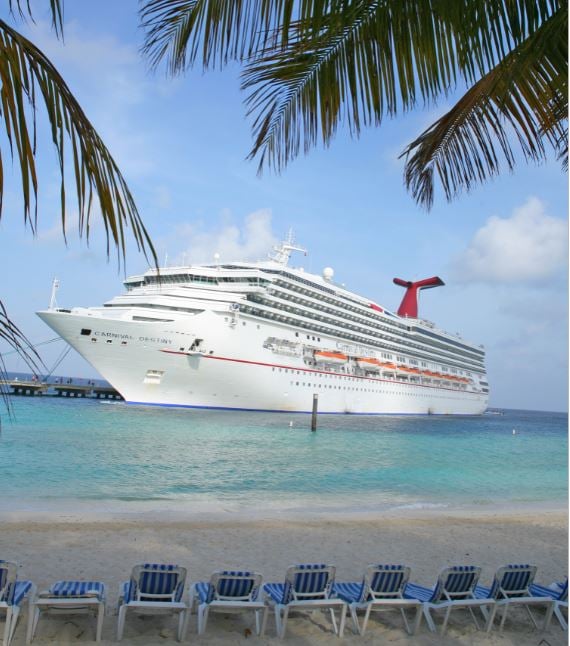 The suspensions will affect cruises across North America, the Caribbean and Europe, particularly restricting options for sun-seekers looking for a vacation over the winter months. Among the major cancellations, Carnival Cruises has announced that it has extended the suspension of the entirety of its US operations until March 31. In addition, the Carnival Freedom cruise from Galveston will be suspended until April 10, while the Carnival Miracle from San Diego and San Francisco will be suspended until September 16. 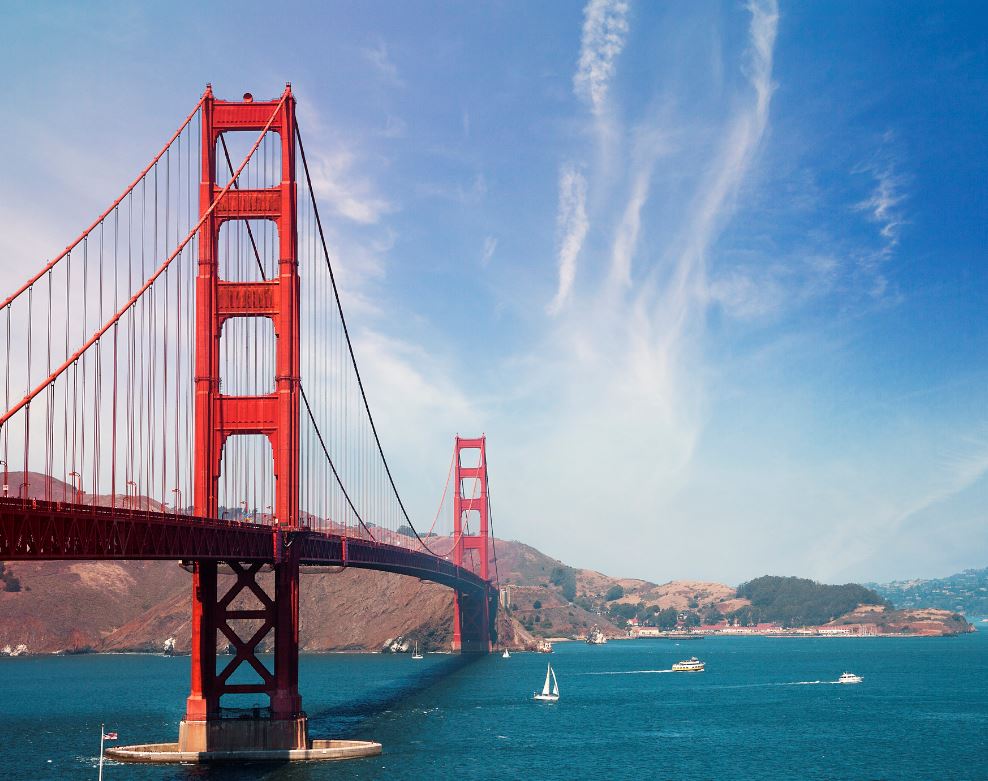 Several other cruise lines owned by the Carnival Corporation parent company have also announced further cancellations in recent days. On January 6, Holland America announced an extension of its pause in operations until April 30, including all departures from Alaska, Mexico, the Pacific Coast, Caribbean, Mediterranean and Canada/New England.

In addition, the pause in operations for Alaskan routes will extend to mid-May for the Koningsdam, Nieuw Amsterdam, and Noordam cruise ships, and to June for the Eurodam, Oosterdam and Zuiderdam liners. Mediterranean cruises on the Volendam and Westerdam will be suspended until early June, while in Canada/New England, Zaandam cruises will be cancelled until August. 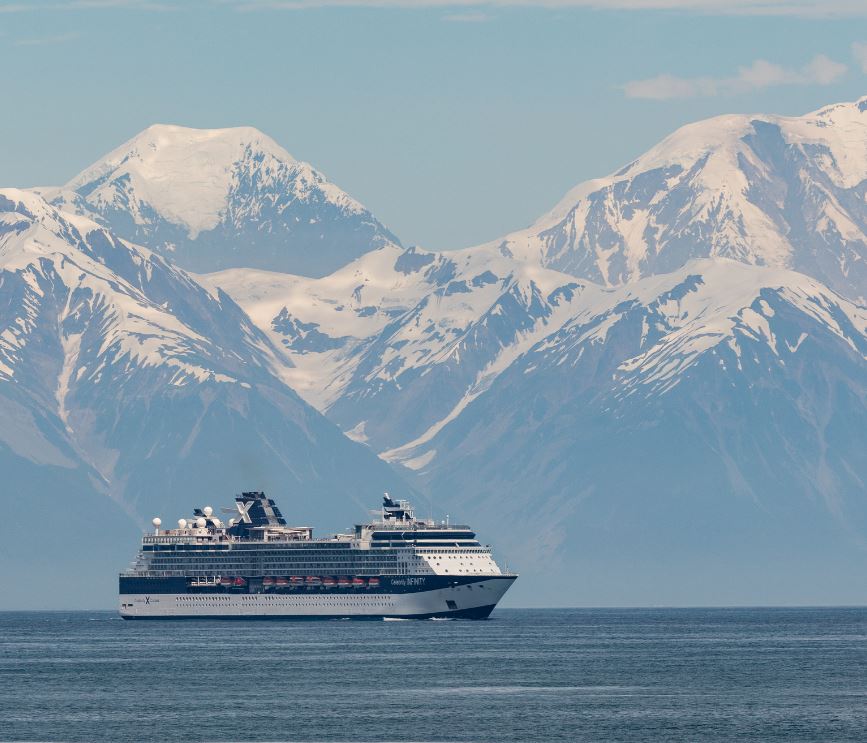 Also on January 6, Princess Cruises announced that it was suspending sailing on all of its Caribbean, California Coast, Alaska and European cruises until May 14. These decisions have followed previous announcements by other Carnival subsidiaries P&O and Cunard in December, with the former pausing all operations until April and the latter suspending sailing on the Queen Mary 2 until May 28, the Queen Elizabeth until June 4, and the Queen Victoria until May 17. 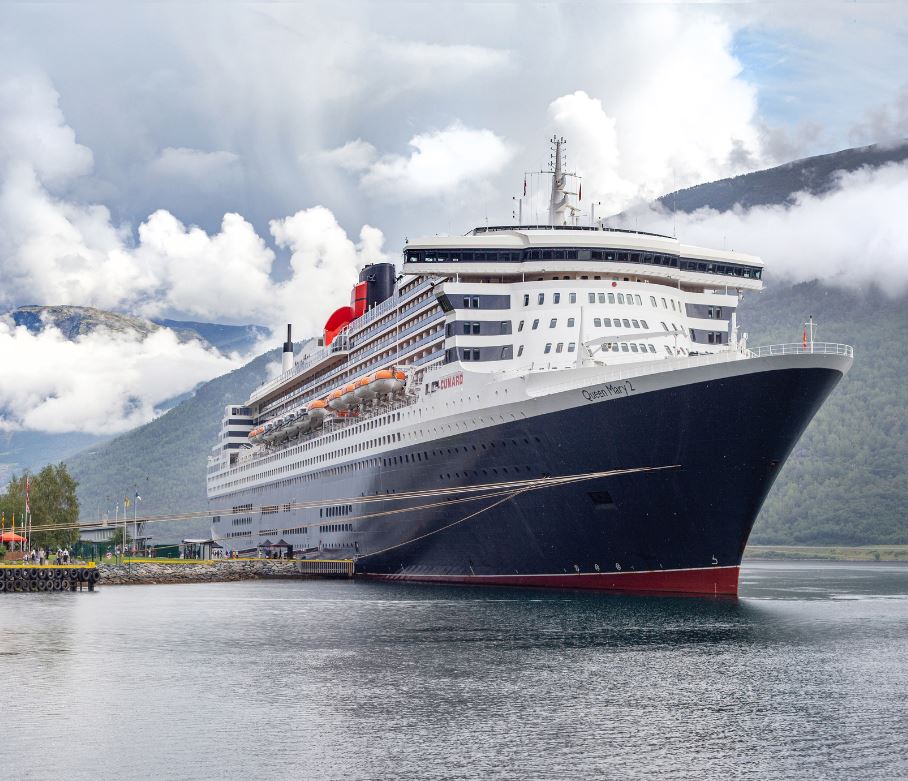 The decision to extend suspension of many cruise operations until later in 2021 represents another blow to travelers, with many lines having resumed sailing over the summer only to be forced to close again as the pandemic has resurged. With some routes not restarting until the summer, travelers hoping to take a cruise vacation will potentially have to look elsewhere for winter sun trips over the coming months.

The planned restart of European routes by MSC Cruises and Costa Cruises later in January offers some hope for vacationers. MSC plans to restart cruises from Genoa in Italy on January 24, while Costa plans to resume service from Italian ports on January 31.

However, it is not certain that the resumption of operations will go ahead as planned. Italy is currently in a strict lockdown until January 15, with travel between different regions of the country not permitted. There is a high risk that this lockdown will be extended further, and in any case travel to Italy remains severely restricted, limiting access for travelers to cruises departing Italian ports. 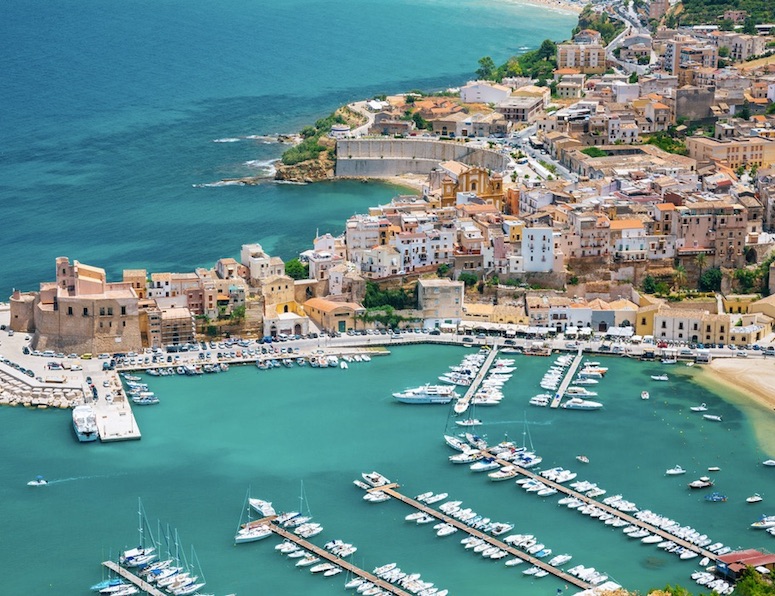 The restart of cruise operations, as well as international travel more widely, is hugely dependent on the pandemic situation improving. While travelers can have some hope for a return to cruises by the summer, this is by no means guaranteed and we could see further cancellations and suspensions in 2021 before the pandemic is brought under control.

All Cruises In The U.S. Cancelled Until At Least March 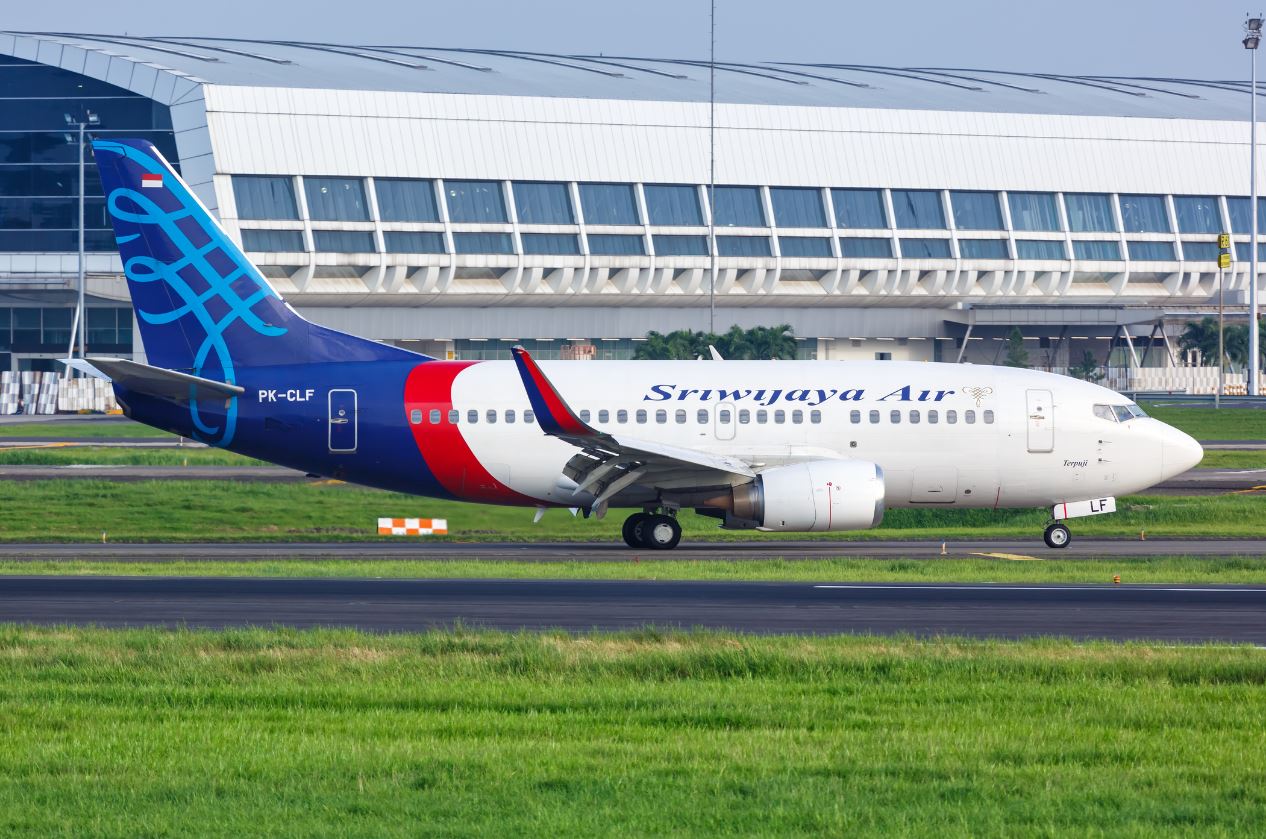 Previous
Airplane Crashes With 62 People Onboard In Indonesia 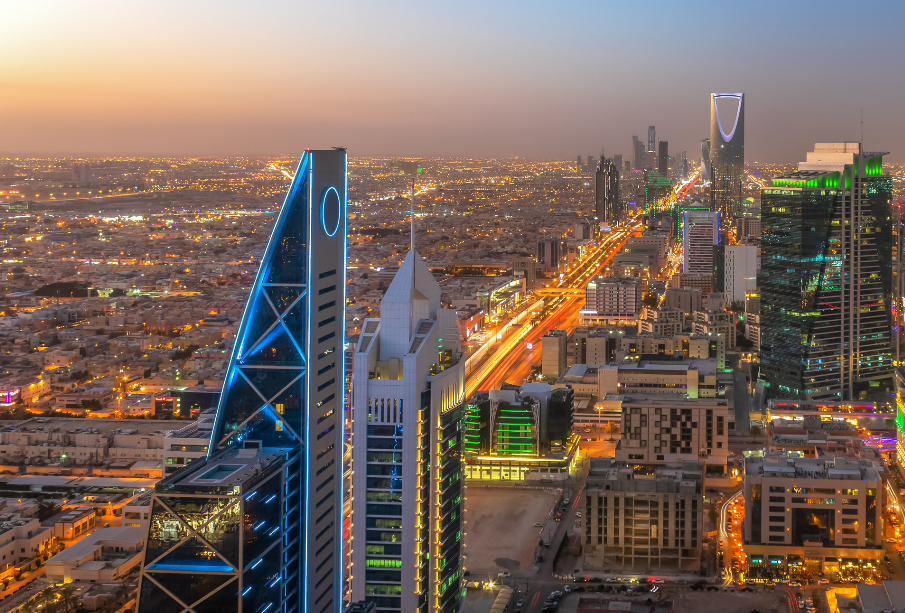 What are you hearing about Viking River cruises? I have a cruise scheduled for April 1 on the Nile River in Egypt. As of this week, Viking says the cruise is on, but to me it sees unlikely.

I don't have any official updates on this yet, but I think your gut instinct is right, it likely will not go.

Travel, cruises, and trips are only for elites, you peons! Stay home, save lives, slaves-- I mean, citizens! We're all in this together! boards private jet

I don’t see anything opening up before September

I don’t know how the Canadian government will Vaccinate 70% of the population (25 million ??) by September ?? This amounts to 3 million people vaccinated per month. They aren’t even close to this rate. I don’t understand what is the government plan.