Death By Stoning For Gay Sex and Adultery Now in Brunei

Harsh new laws went into affect on Wednesday in Brunei. The barbaric laws include death by stoning for sex between men and for adultery. Also included in the new Sharia law provisions are amputation of limbs for theft.

Human rights groups, celebrities, leaders and students around the world have condemned the new laws.

"Brunei must immediately halt its plans to implement these vicious punishments, and revise its Penal Code in compliance with its human rights obligations. The international community must urgently condemn Brunei’s move to put these cruel penalties into practice"

Brunei is a very wealthy monarchy on the island of Borneo in Southeast Asia. The new penal code is based on Shariah Islamic law. The laws are based on the Quran and other writings, though interpretations of Shariah can vary widely.

The sultan, Hassanal Bolkiah is also the prime minister. He introduced the first version of Shariah in 2013. It was part of a long-term project to impose a restrictive form of Islam on his country, which is majority Muslim. At the time, international protest delayed the laws from going into effect. Recently Brunei has stood defiant and enacted the laws April 3rd, 2019 with some revisions.

The new laws that went into effect on Wednesday include:

In some cases the strictest punishments are reserved for Muslims. In other cases they can apply regardless of faith.

The New Laws Can Also Apply to Minors 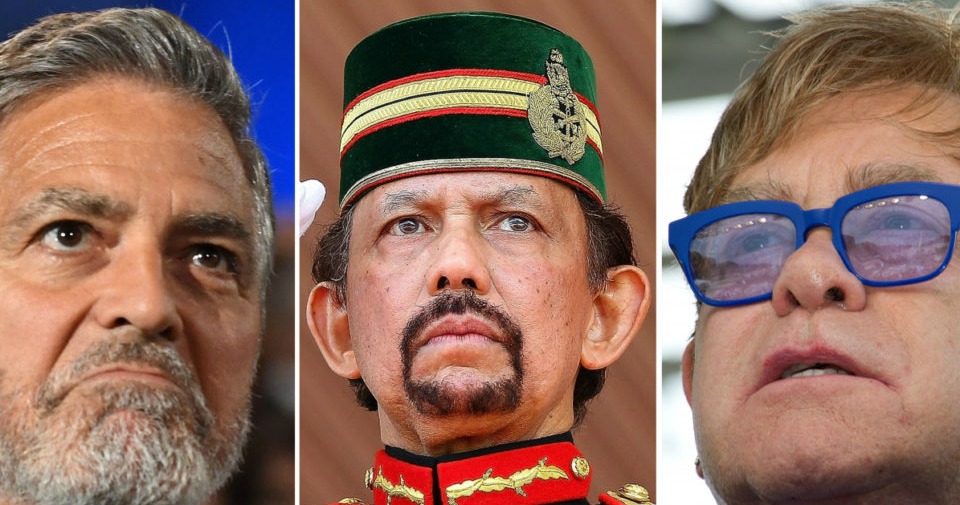 In response to the new brutal laws in Brunei, celebrities have created a movement  to boycott a large hotel group that is owned by the Sultan. Leading the boycott are the likes of Sir Elton John, George Clooney, and Ellen DeGeneres

Tomorrow, the country of #Brunei will start stoning gay people to death. We need to do something now. Please boycott these hotels owned by the Sultan of Brunei. Raise your voices now. Spread the word. Rise up. pic.twitter.com/24KJsemPGH

The Sultan is One of the Richest People in the World 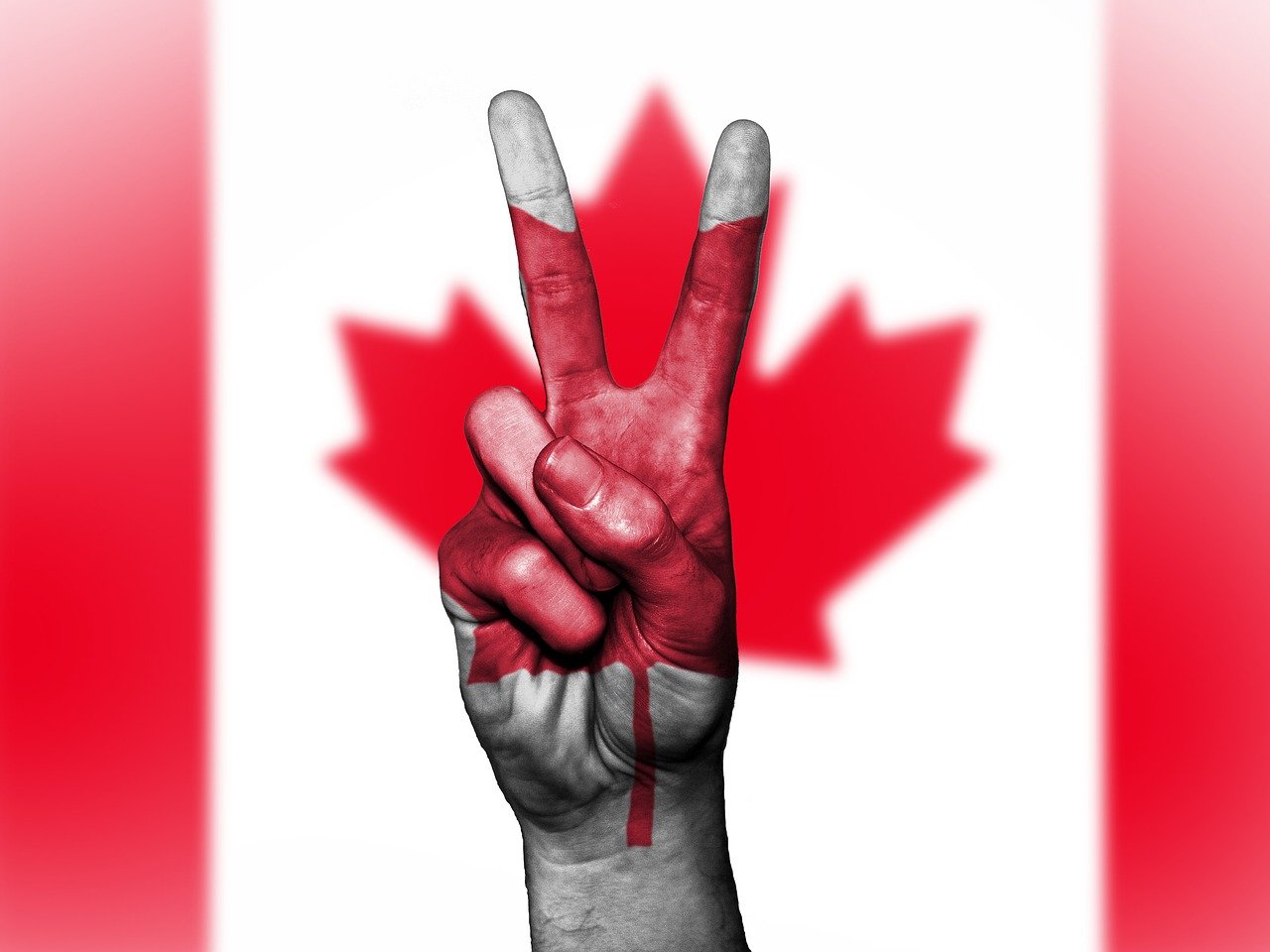 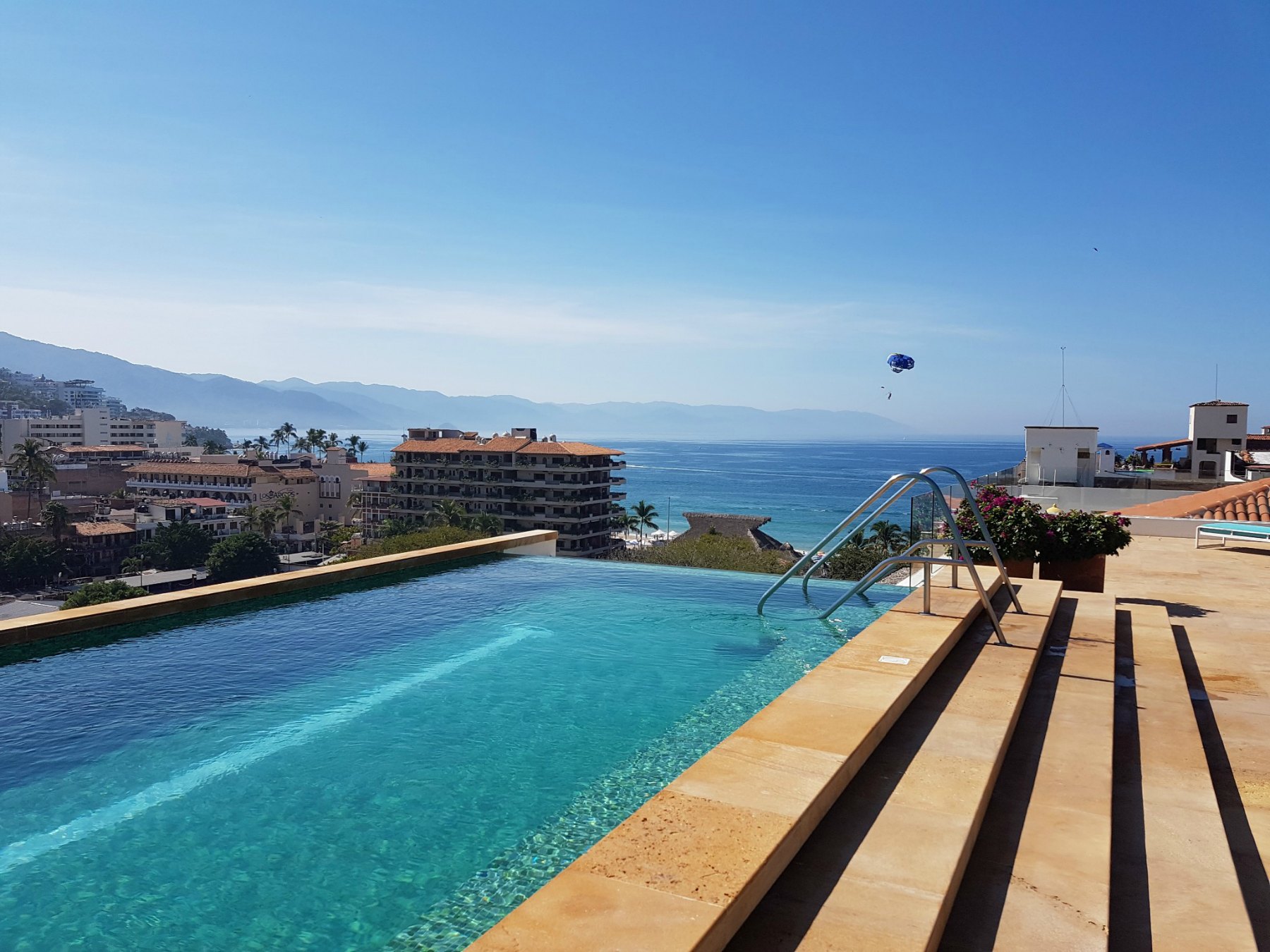