Passenger Falls To Death From Cruise Ship In Norway

A woman has died after falling from the MS Finnmarken cruise ship in Norway. The vessel prepared to dock in the picturesque town of Alesund when the woman fell overboard.

The unnamed woman who was reportedly Norwegian and in her 40s, fell from the ship at around 6 p.m. on Wednesday evening. A rescue operation including a helicopter, six vessels and specialist divers were rushed to the scene but stormy weather and the failing light made the search difficult.

The woman was rushed to hospital in what was described as “extremely serious” condition, reported Forbes. Her injuries were very severe she was then flown to the larger St. Olav’s Hospital in Trondheim, 150 miles away. However, the woman died on Thursday afternoon.

Police reports stated there is “no reason to believe” there was any foul play involved in the woman’s death. Police did hold the ship, operated by the Hurtigruten company, while they conducted an investigation. The ship has since been released.

Police told Sunnmørsposten, a Norwegian news outlet, that they are currently investigating the timeline of the incident. They also confirmed the woman’s fall took place relatively close to the dock.

A representative for Hurtigruten did not respond to our request for comment. 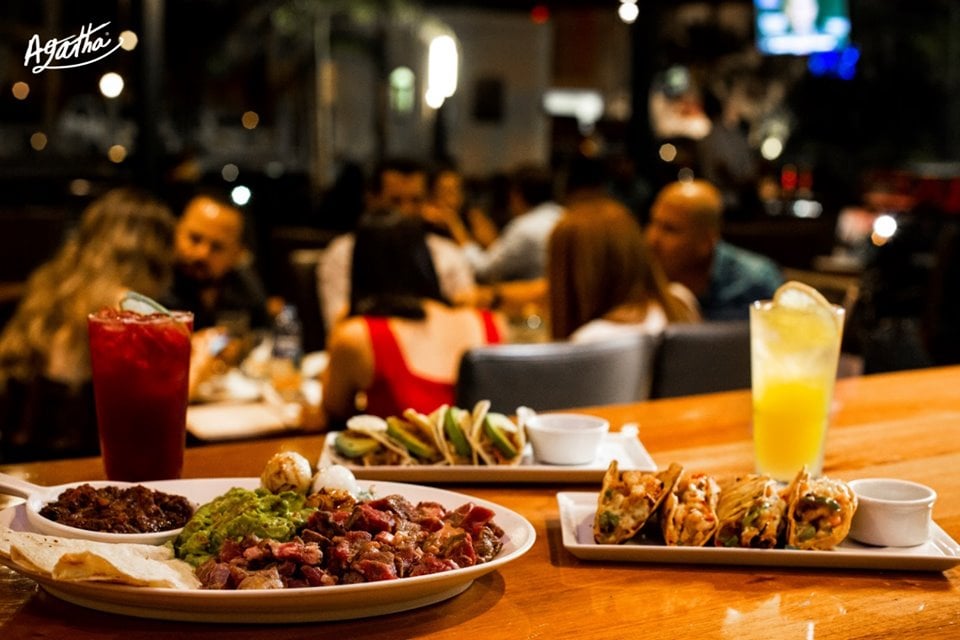 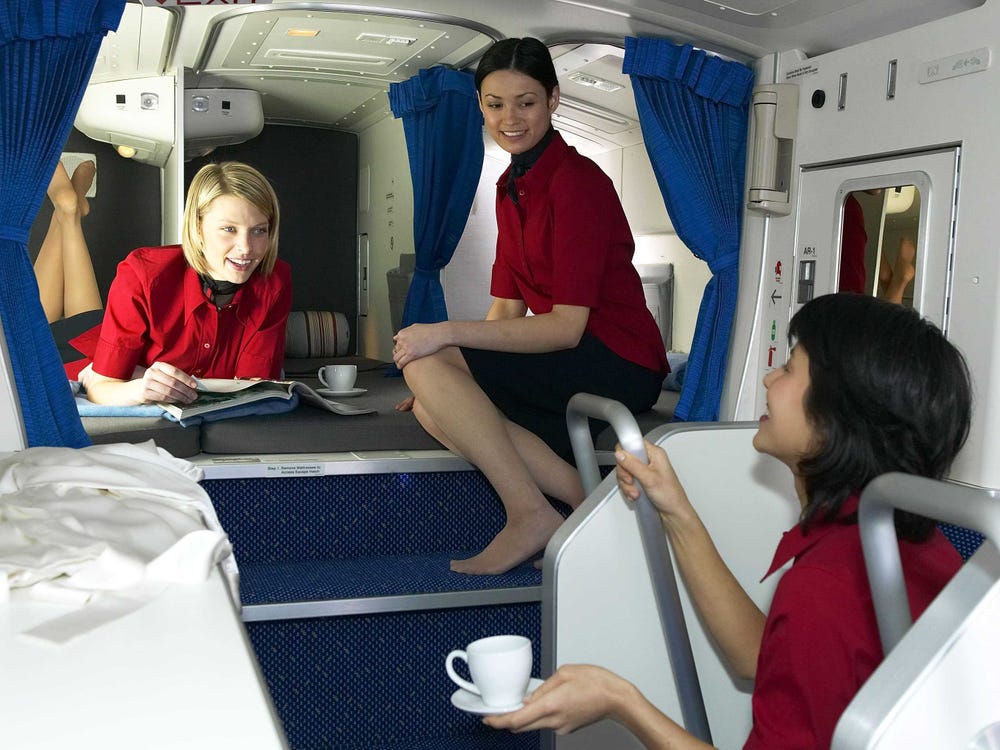