A female sex predator from the UK disguised herself as a teenage boy to assault innocent young girls after grooming them on Snapchat and Instagram.

Gemma Watts, 21, targeted teens as young as 14 on social media and police fear she could have assaulted up to 50 youngsters.

She posed as 16-year-old Jake Waton and continued to commit sexual offences even while under police investigation.

Posing as Jake, with her hair stuffed under a baseball cap, she traveled around the country to meet her victims and sometimes even their parents.

Winchester Crown Court heard she would pay the girls compliments online and call them ‘babe’ before asking for their mobile phone numbers and messaging them on WhatsApp.

She was only caught when a doctor raised concerns with Hampshire Police that the girl was in a sexual relationship with an older boy.

Watts was arrested in July 2018 following a search of her home. She admitted to grooming the girls and partially admitted to a number of assaults.

She was then released on bail, but continued to groom young girls, the police said. In October 2018, Watts was found with a missing 15-year-old girl who said she had been sexually assaulted.
Watts was then closely monitored under a Sexual Risk Order to stop her reoffending, police said, before she was charged on September 12, 2019.

"There was, it seems to me, planning and in some way predatory behavior. Their age, as you plainly knew, made it more likely that they would be sexually naive, enabling you to get away with your deception." 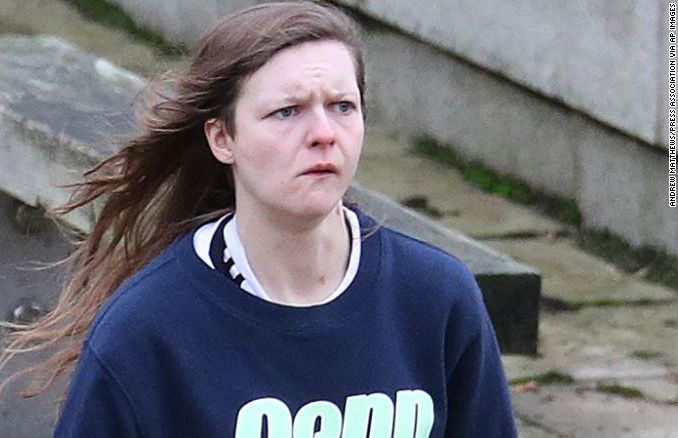 Watts was sentenced to eight years after pleading guilty to to assault by penetration, three counts of sexual assault, and two counts of meeting a child following sexual grooming in incidents involving four separate victims.

DC Phillipa Kenwright, the Met’s safeguarding lead, told The Sun: “If the first known victim had not approached her doctor, Watts might not have been brought to police attention and could have continued offending for a very long time.

“They believed they were in a relationship with a young teenage boy. She duped them the whole time. It is baffling.

“These kind of cases are incredibly rare. It does highlight the dangers of social media and how easy it is for perpetrators to set up profiles and approach young people, male or female, and go on to groom them.

“Personally I think there could be between 20 and 50 victims.” 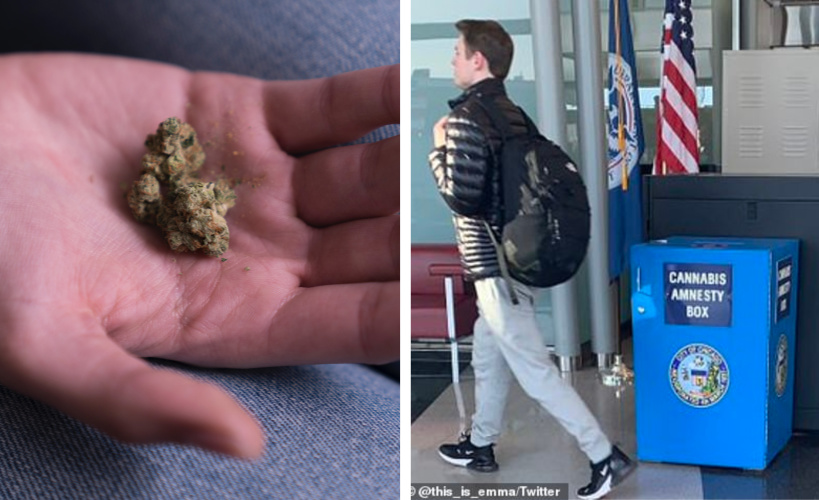 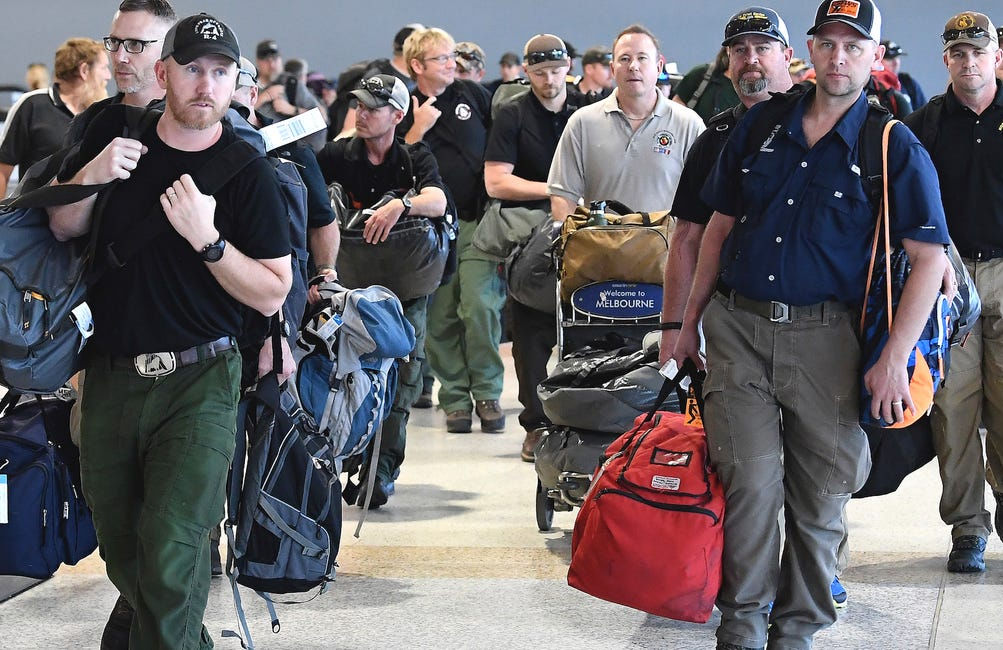 Next
Firefighters From the U.S. & Canada Met With Applause Upon Arrival in Australia
Click here to cancel reply.