As of 10:30 a.m. MST, a recording on the airline’s customer service phone line said that it would not even place customers on hold. 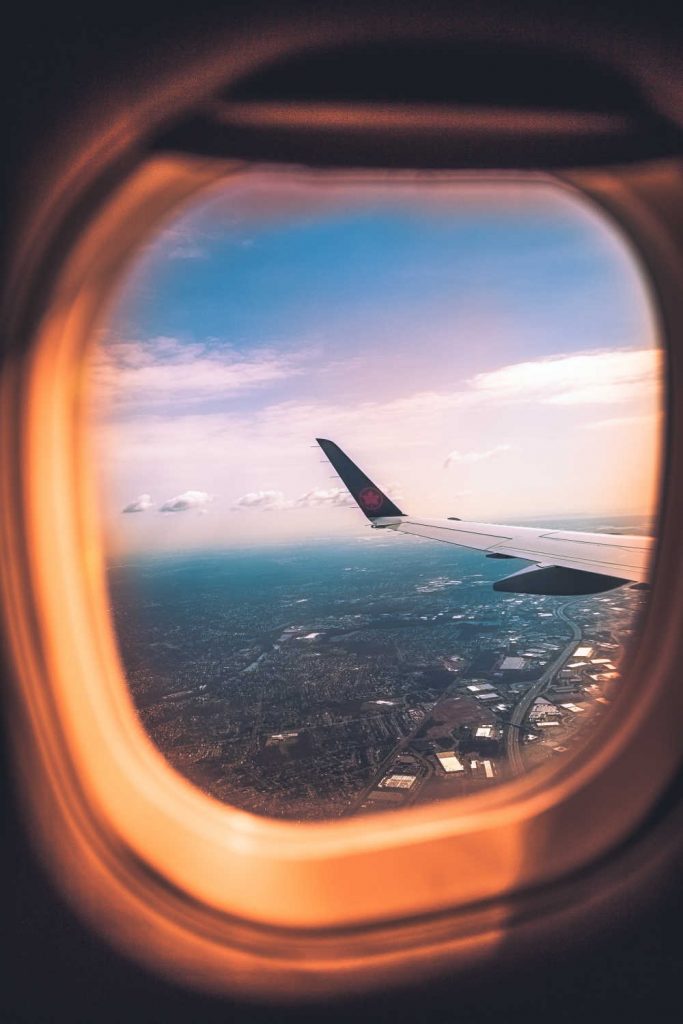 “Air Canada has recently introduced a new reservation system and call volumes are significantly higher than normal. Due to current volumes, I apologize that we are unable to place you on hold at this time.”

The message repeats in English and in French, with no option to speak to an agent. It says the recording is from the director of Air Canada’s contact centres 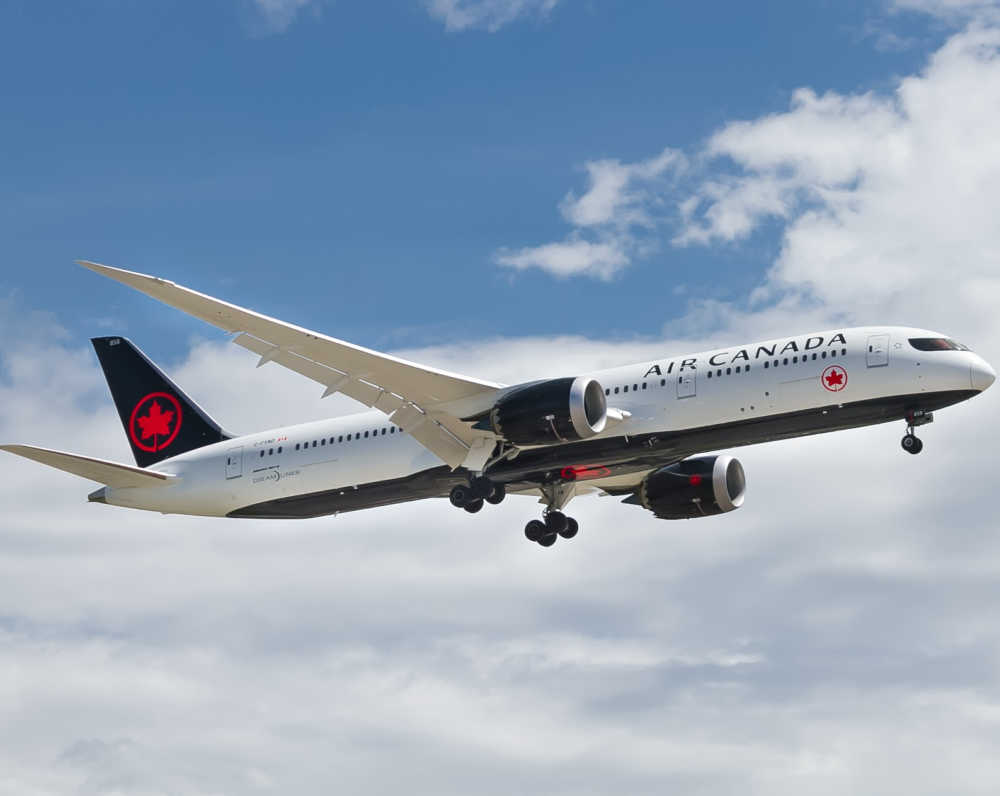 "In order to allow us to manage calls efficiently and assist customers already in transit, we ask you to please only contact us by telephone within 24 hours of travel if you are calling about an existing booking. If your travel is more than 24 hours away, we ask that you please contact us closer to your travel date." 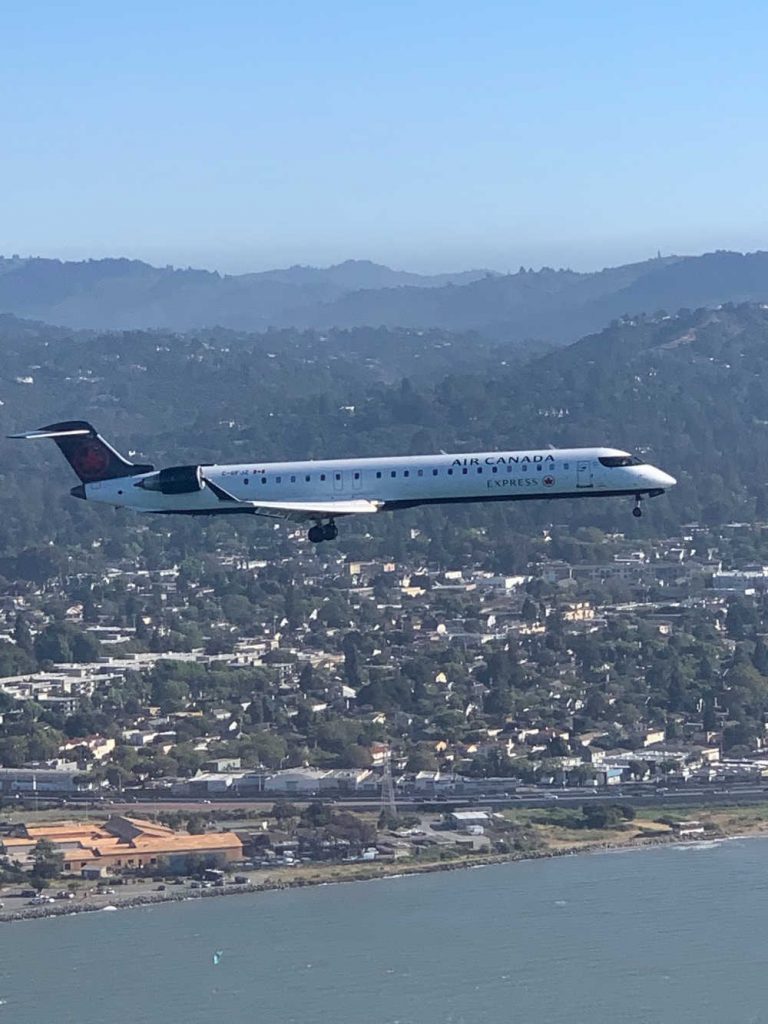 Southern Alberta resident Sam Schofield told Global News that he has been trying to reach someone at Air Canada since Dec. 3. He says the new reservation system crashed in the middle of his online booking.

He was sent a confirmation number, but his credit card was never charged. When he checked his online profile, he says the flight was removed.

Schofield ended up booking another flight, but says system failure at Air Canada cost him about $600 more for his holiday flight from Calgary to Phoenix.

“We ended up having to pay a lot more money than we were expecting to get on to that plane.”

“I have called Air Canada, I’ve spent hours on hold with them trying to talk to someone. I have emailed them and messaged them on Twitter and on Facebook and as of today, I haven’t had any response.”

He told Global News that he’s called the airlines more than 15 times, and been on hold for about an hour each time “before either giving up or having something else to do.” 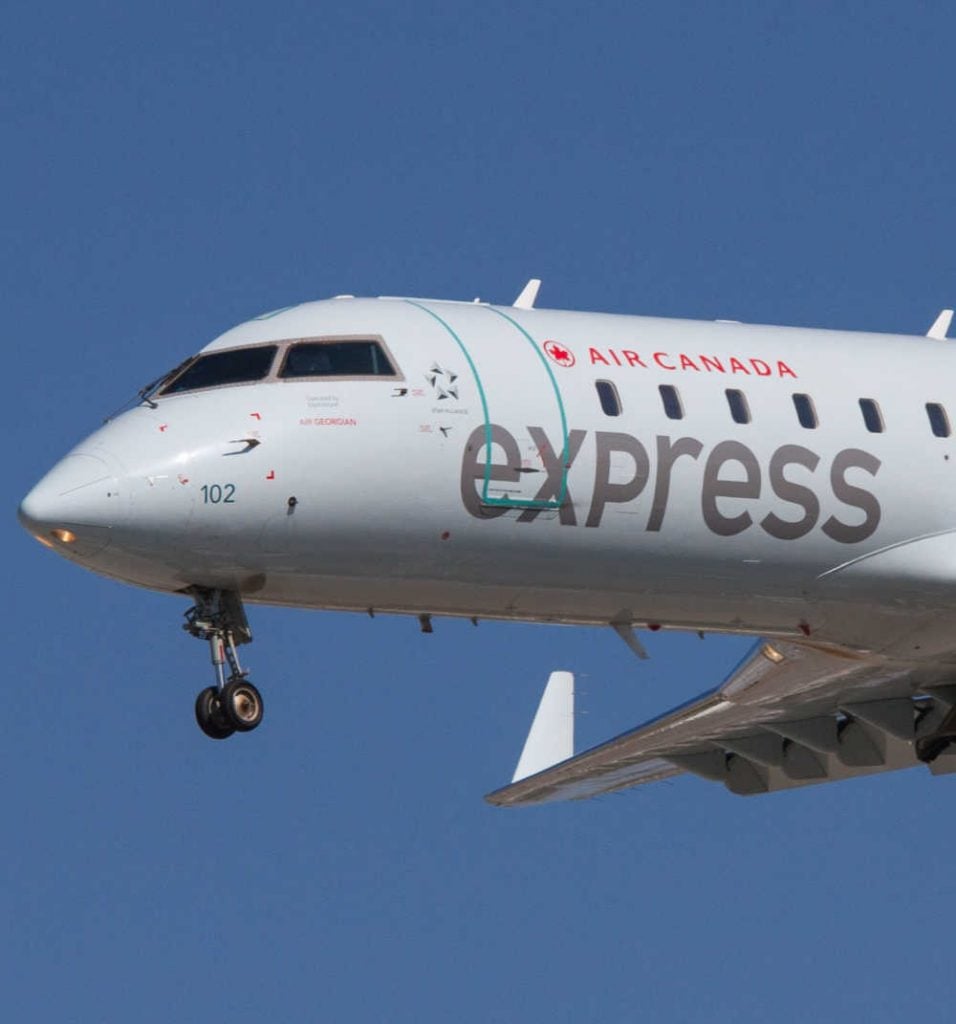 “I have exhausted all of my options of getting ahold of somebody at Air Canada. My other option would be to drive to Calgary and stand at the check-in desk or information desk and try to talk to someone there. But I also imagine I’m not the only one in this boat and they are dealing with huge volumes of people right now.”

Schofield is traveling with someone in the later stages of life, helping them spend what could be a final Christmas with their family. He has since booked with WestJet and said the experience has been “seamless”. 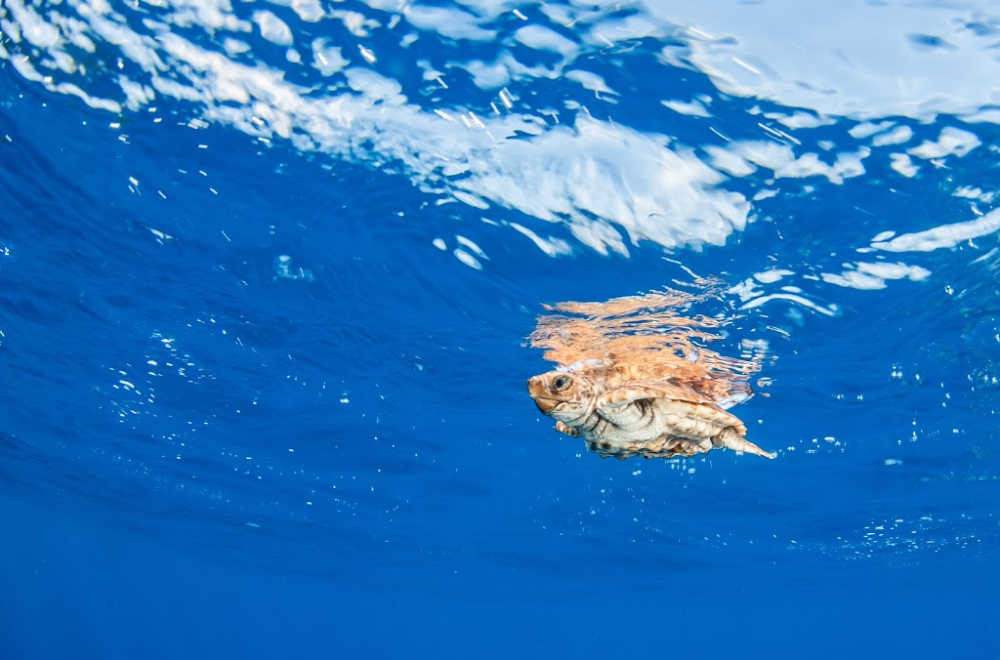 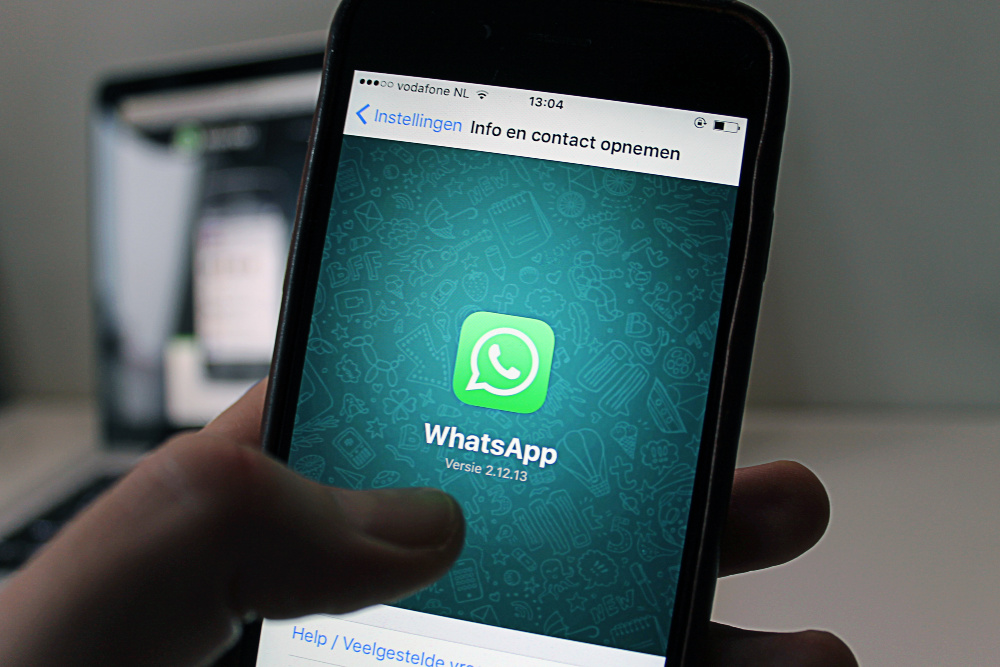 Next
WhatsApp Will Stop Working On Millions of Phones in 2020 - What Travelers Need To Know
Click here to cancel reply.