American Couple Gunned Down In Mexico While Driving

A Syracuse-area man who had been quarantining in Mexico during the coronavirus pandemic was fatally shot along with his girlfriend when gunmen opened fire on their Jeep, according to reports.

Pat Landers, 32, of upstate Baldwinsville, and his gal pal, Karla Baca, a physical education teacher, were driving along a street in Juarez on Monday in the vehicle with New York plates when at least 20 bullets were fired at them, the Daily Mail reported, citing KTSM. 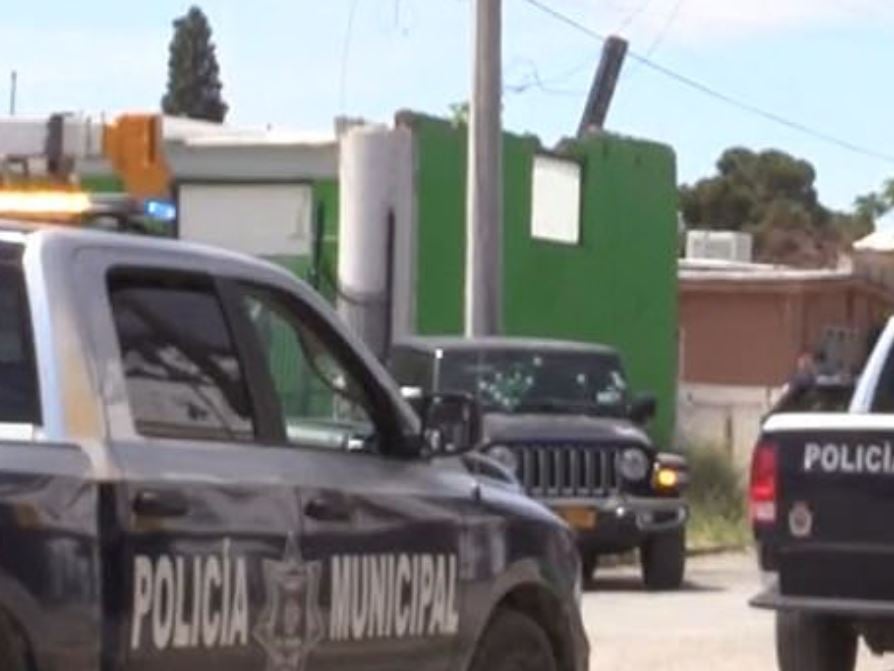 Despite a stay-at-home order since March 23, more than 100 killings have been reported in Juarez this month, according to the Daily Mail. Police attributed most of the violence to drug cartels. 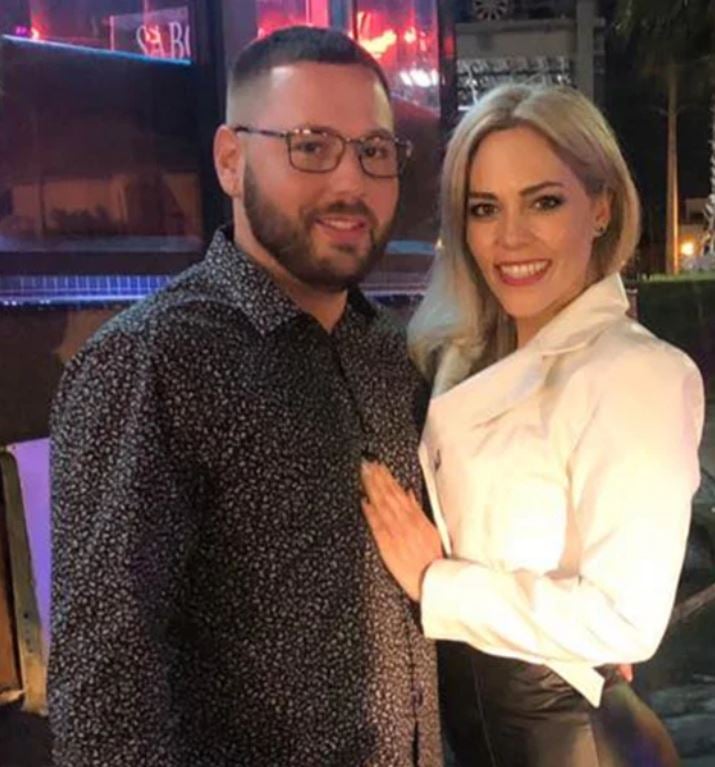 Landers and Baca had been dating for the past three or four months and were hunkered down in Mexico due to the pandemic, his Syracuse-area friend Dave LaBarge told the Post-Standard.

“He was a good dude,” LaBarge told the Syracuse newspaper about the golf pro. “He had an extraordinary life.” 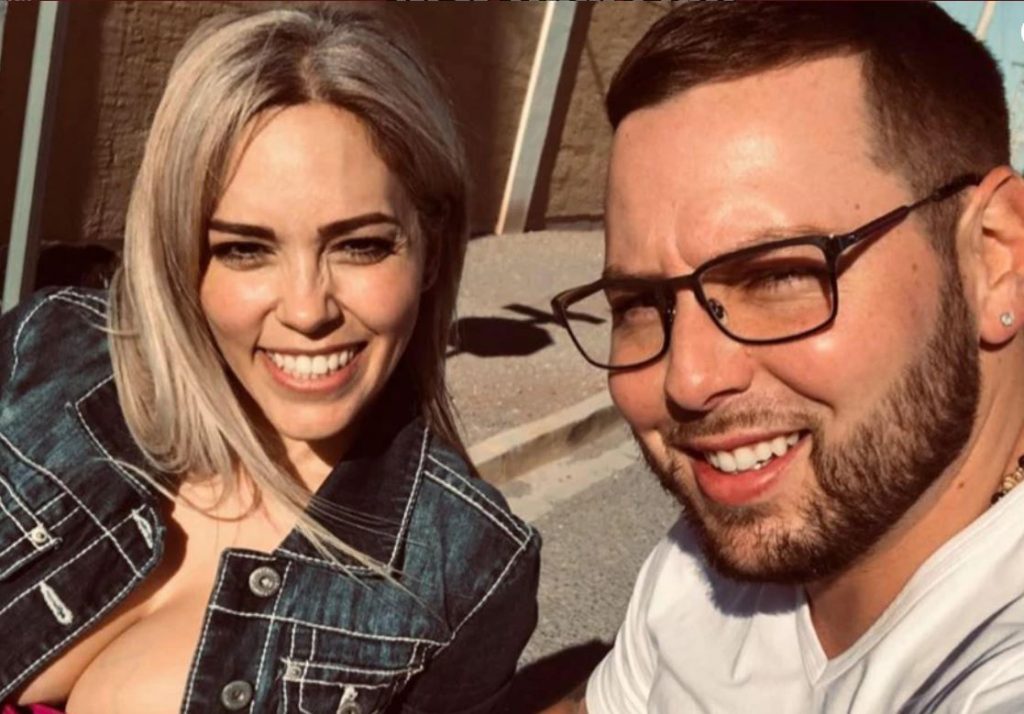 When Landers was 13 years old, he sank a hole-in-one at the Pope’s Grove Golf Course and another at the Millstone Golf Course six years later, according to the Post-Standard.

Landers, who was a landlord for investment properties in the Syracuse area, recently finished remodeling a house along the Seneca River, his pal said.

Another friend, Adam Howe, told the outlet that Landers met Baca on a trip to Texas several months ago, adding that he liked to travel to Las Vegas and other areas in the South because of the warm weather.

Howe said the last time they spoke was just a few days ago when Landers said he was trying to learn more Spanish — and joked that if he ate any more churros, he’d be fatter than him. 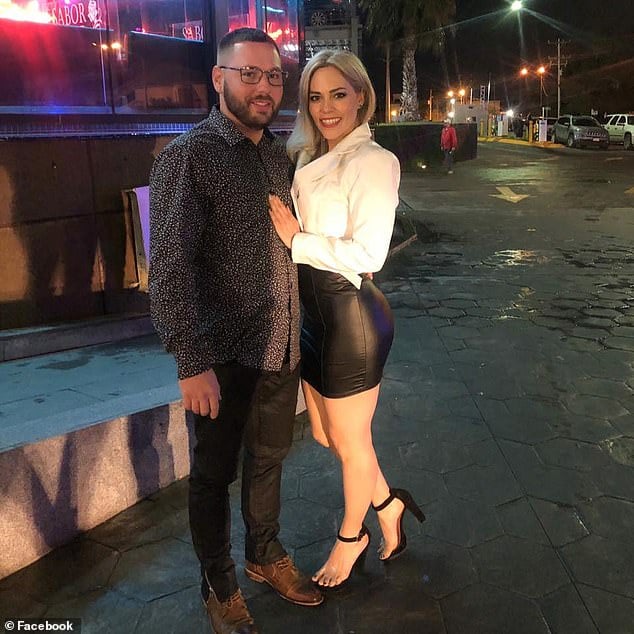 Howe said he spent all of Tuesday crying when he found out that Landers, who was supposed to be a groomsman at his July wedding, had been killed.

“I want people to know he was a great father and loved his son, Cameron,” Howe told Spectrum News. “He loved him more than anything in the world.” 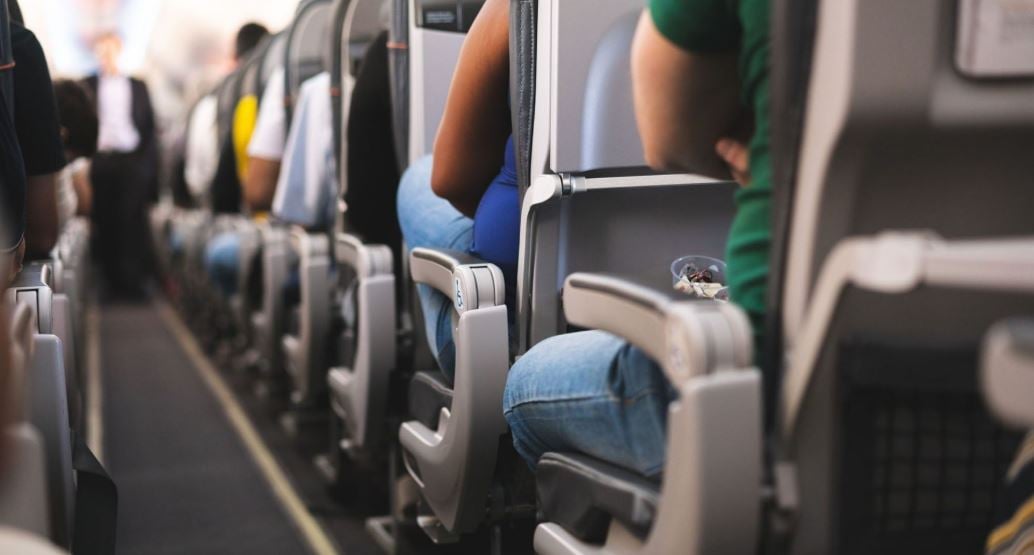 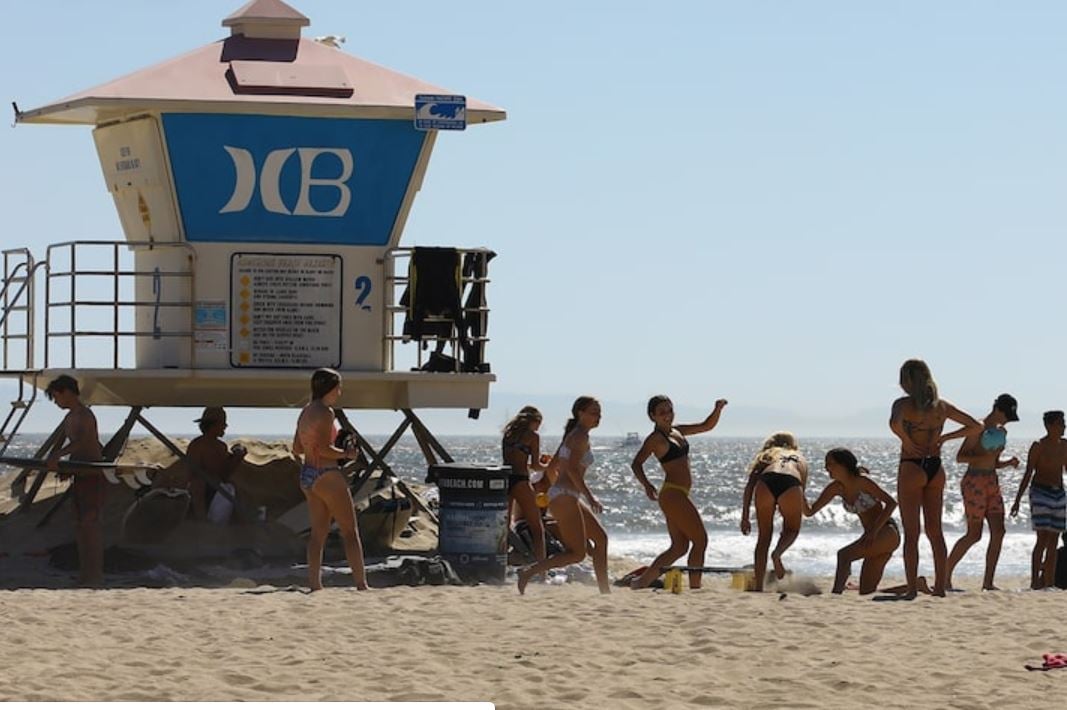