A woman from the United States apparently has taken her own life after jumping from an overpass in Hanoi, Vietnam. The woman was witnessed walking along the railing of the bridge before jumping from the overpass said police.

Local residents found the injured woman and quickly had her rushed to hospital. She died from her injuries before reaching the emergency room.

A Facebook group post on a community group in Hà Nội had expressed concern for a woman fitting Megan’s description who had been acting strangely around Kim Mã.

The person who wrote the post said she tried in vain to help, but the woman wouldn’t accompany her to the American Embassy.

What lead to the incident is still unknown and the Public Security Agency is still investigating the reasons behind the tragedy.

The woman had just started an adventure with Remote Year. The company organizes groups to travel the world for between 4-12 months while working remotely at the same time.

“We are incredibly saddened by the passing of one of our program members, and our hearts are with the individual’s family and friends. Out of respect for the family’s privacy, we will not be commenting further”

Suicide is the third leading cause of unnatural death for Americans while traveling abroad.

United States:  For immediate help if you are in a crisis, call the toll-free National Suicide Prevention Lifeline at 1-800-273-TALK (8255), which is available 24 hours a day, 7 days a week. All calls are confidential.

International: If you need help, please refer to this list of the Suicide Crisis Hotlines in your area. 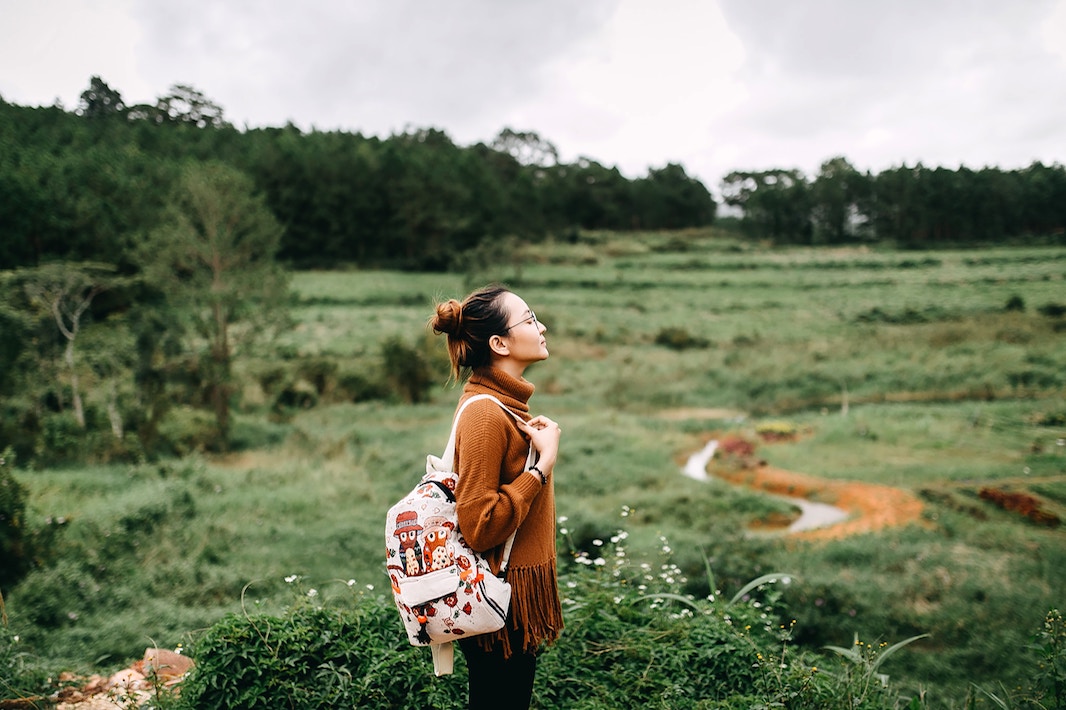 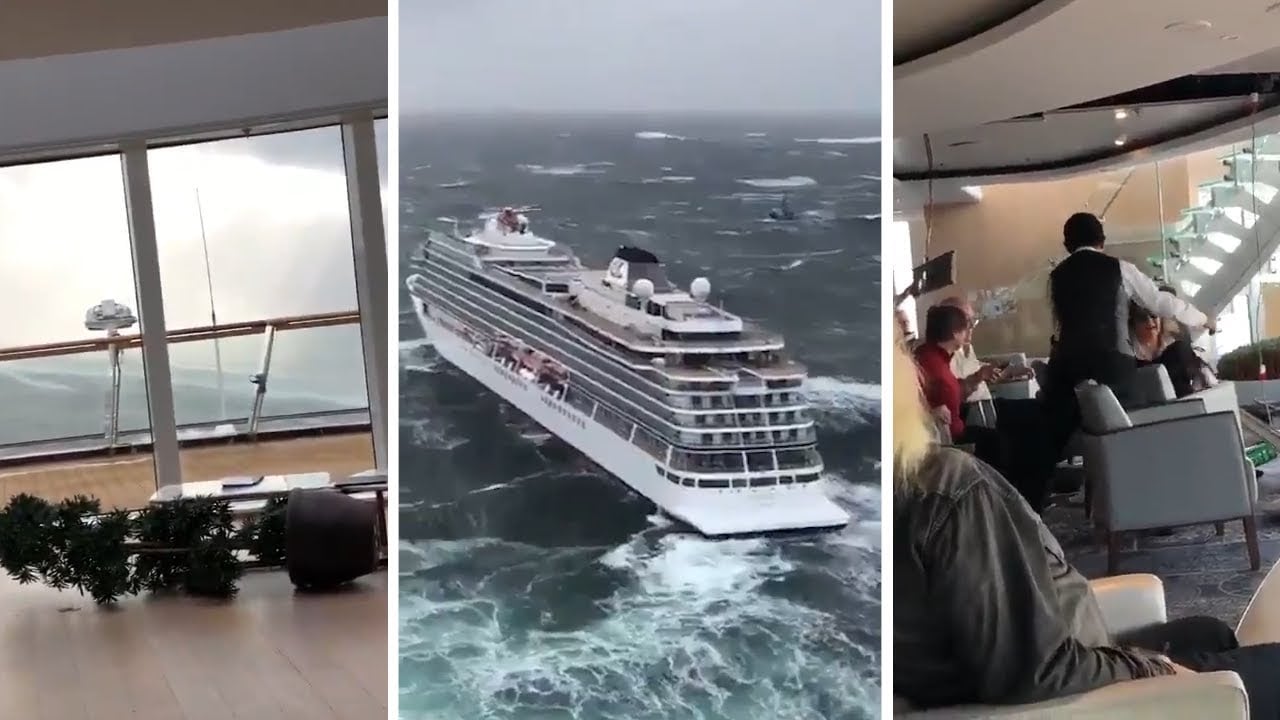