American Woman and Australian Boyfriend Murdered in Canada While Traveling

A North Carolina woman and her Australian boyfriend were the victims of double homicide in BC, Canada.

The Royal Canadian Mounted Police confirmed in a press conference, that the bodies of 24-year-old American, Chynna Deese and her 23 year-old Australian partner Lucas Fowler, were discovered deceased on the Alaska Highway 97, in British Columbia on Monday.

Australian media speculated the deaths could be attributed to a serial killer and the Highway of Tears investigation. RCMP reiterated they have no evidence to indicate the homicide is linked to any other investigation. Since 1970 between 18-50 women have dissapeared or been murdered on the infamous stretch of highway.

In a Facebook post shared on Thursday, Deese’s sister, Kennedy announed said their family is “heartbroken” by the deaths.

"It is with overwhelming sadness that I share my sister Chynna and her beloved boyfriend Lucas were recently found deceased, homicide victims along a remote stretch of highway in Canada while on a road trip. No further information is available at this time, please do not ask. They were bright and beautiful souls. We are all still in shock and heartbroken."

The pair was found dead on the side of highway on July 15. Their bodies were located around 20km south of Liard Hot Springs. The Royal Canadian Mountain Police (RCMP) is seeking the help of the public and asking for anyone that may have dashcam footage or was in the area to contact them.

Police are looking for anyone who saw a blue minvan with Alberta plates to come forward.

A witness claims she stopped to speak with the couple by the side of their broken down blue minivan on Sunday.

“This makes my heart so sad. We seen the blue van broke down on our journey home on Sunday and we stopped and asked if they needed help. I can’t believe that this young couple are dead now."

In a heartbreaking statement shared Friday, the Fowler family confirmed they lost Lucas in ‘the most terrible circumstances’.

The couple loved to travel and was currently on a road trip when the incident took place. The investigation is ongoing and no further details are being released at this time. 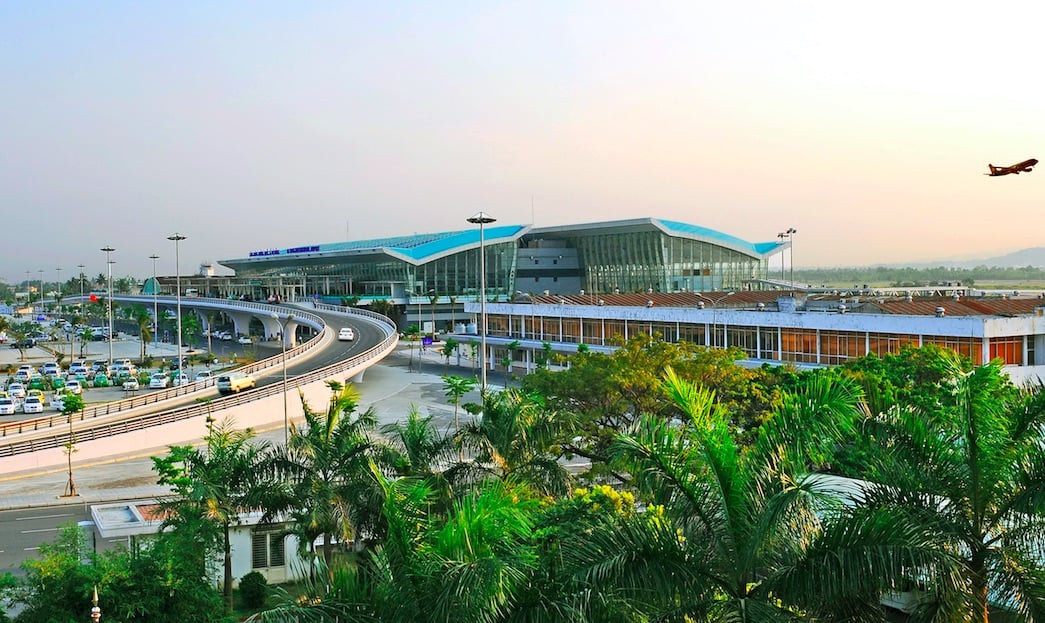 Previous
10 Things You Need To Know About Da Nang Airport 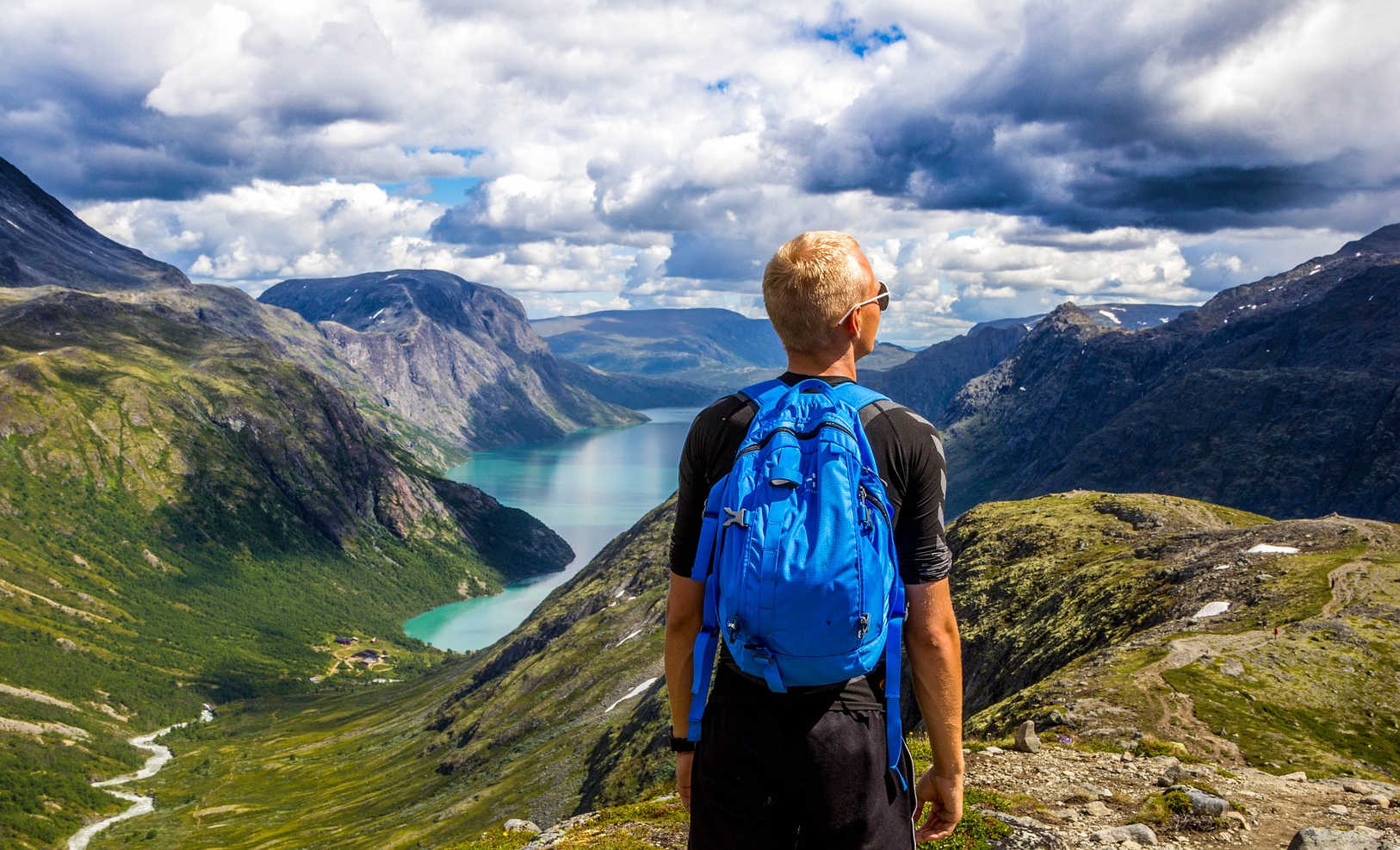