Anthony Bourdain’s New Travel Book Will Be Released In October

The late chef and television host was working on “World Travel: An Irreverent Guide” at the time of his death by suicide in June 2018.

Bourdain’s longtime assistant and “Appetites” co-author Laurie Woolever finished the travel guide, which compiles “essential advice on how to get there, what to eat, where to stay and, in some cases, what to avoid.” 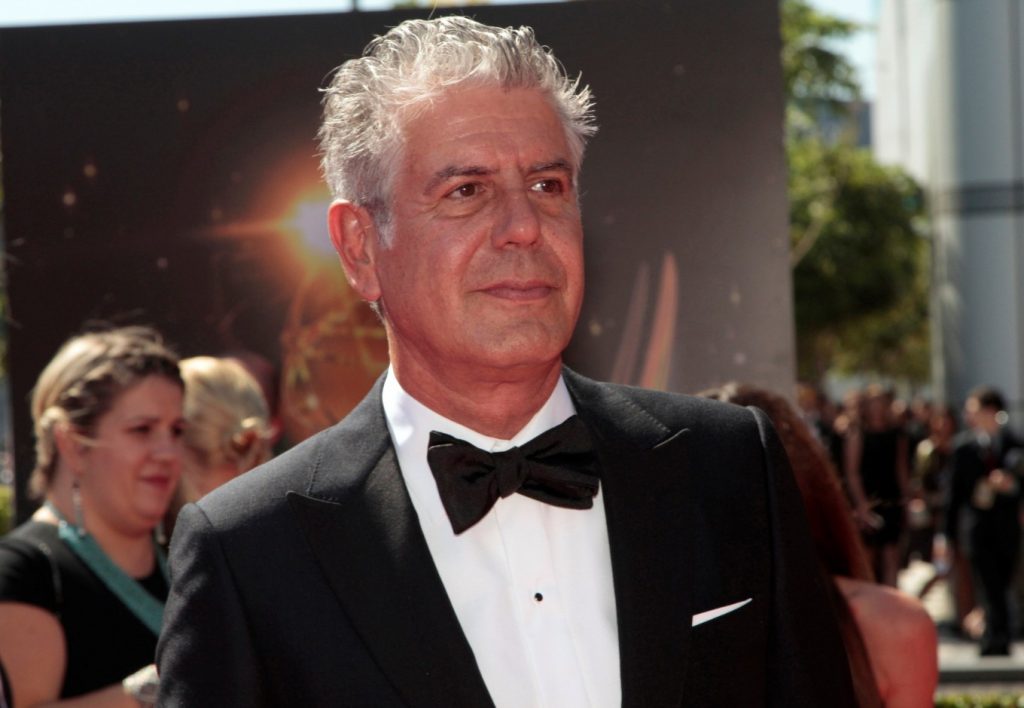 According to the book’s description, “World Travel: An Irreverent Guide” will introduce readers to some of the late chef’s favorite places such as Buenos Aires, Oman, Borneo, Paris, Shanghai and his hometown of New York.

The hardcover will also feature insight from and essays by Bourdain’s relatives, friends and colleagues, including “a guide to Chicago’s best cheap eats by legendary music producer Steve Albini.” 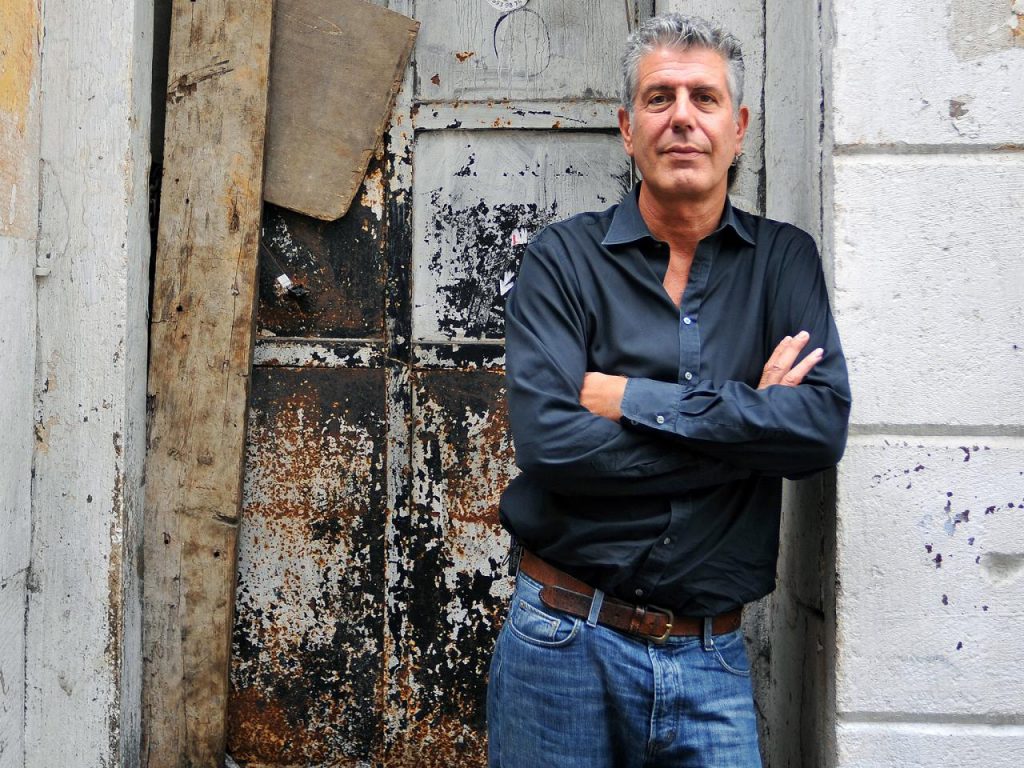 “It’s been my honor and pleasure to create a book that includes stories from his loved ones and colleagues. I was lucky to work closely with Tony, and I’m so pleased to be able to share his reflections and insights about the world as he saw it in this guide,” Woolever said in a statement announcing the book.

Each chapter of “World Travel: An Irreverent Guide” will be illustrated by “Maakies” and “Sock Monkey” cartoonist Tony Millionaire, who also created the cover in which Bourdain is depicted sitting at a Parisian café. 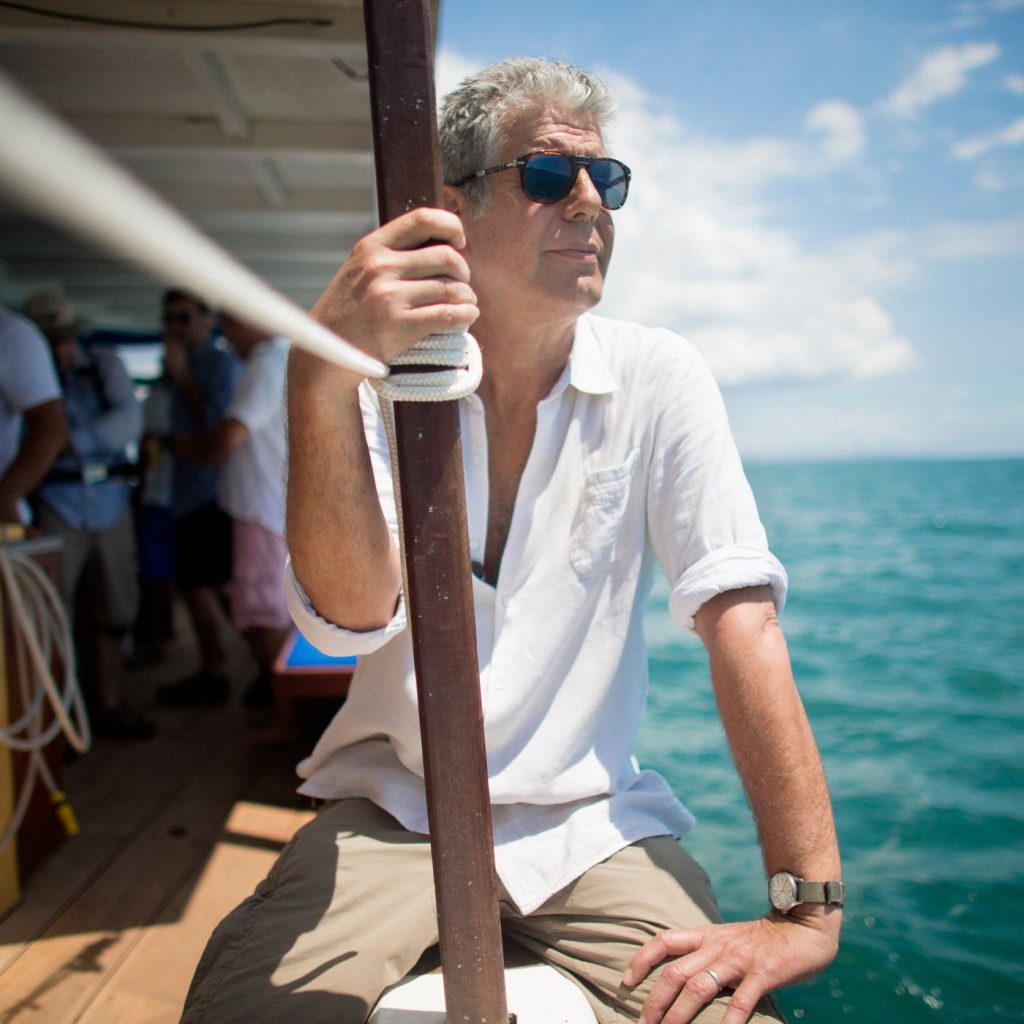 “World Travel: An Irreverent Guide” will arrive more than a year after the book “Anthony Bourdain Remembered,” in which CNN compiled tributes and photographs honoring the late chef and host of “Parts Unknown.”

“World Travel: An Irreverent Guide” is slated for publication on October 13 via HarperCollins’ Ecco imprint, with pre-orders already available. 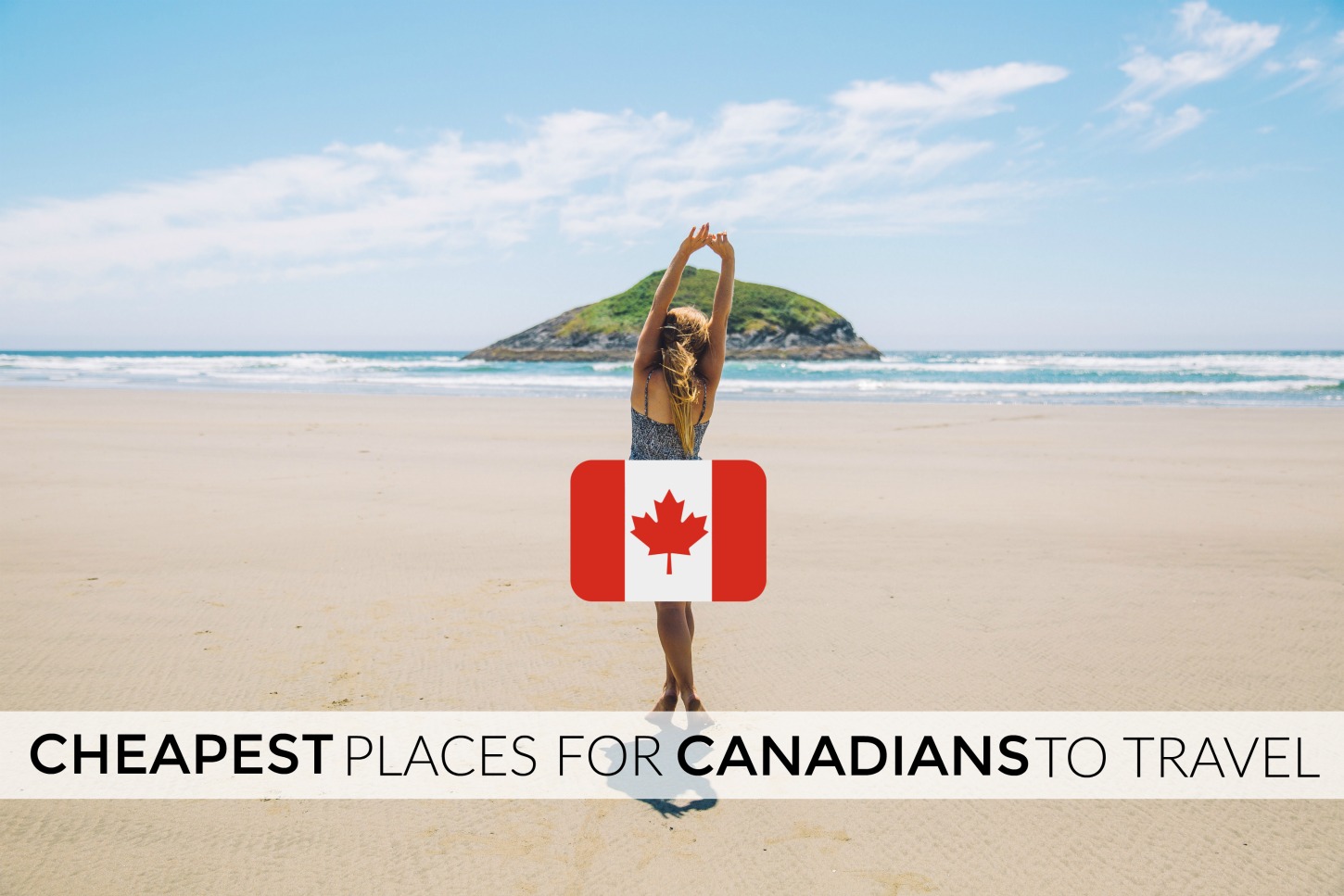 Previous
Cheapest Places For Canadians To Travel in 2020 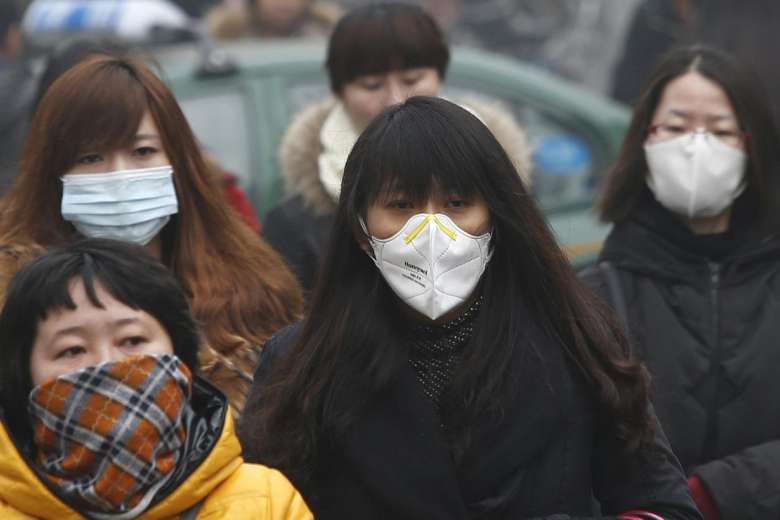