Argentina on Monday banned all commercial flight ticket sales until September, one of the toughest coronavirus travel bans in the world, prompting an industry outcry that the new measure will put too much strain on airlines and airports. 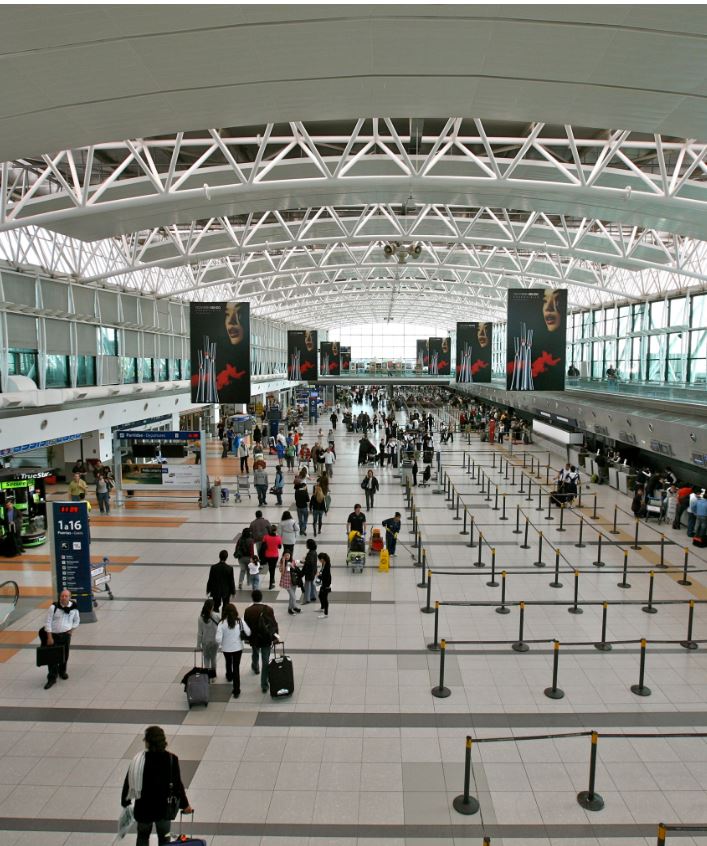 While the country’s borders have been closed since March, the new decree goes further by banning until Sept. 1 the sale and purchase of commercial flights to, from or within Argentina. The decree, signed by the National Civil Aviation Administration, said it was “understood to be reasonable” to implement the restrictions, without elaborating. 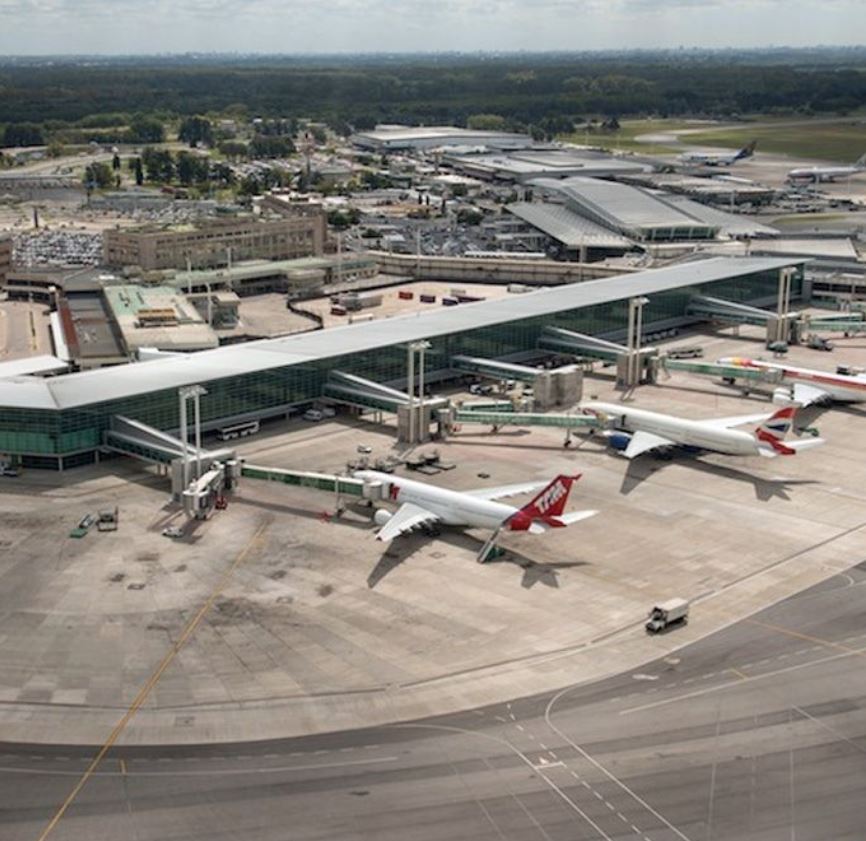 Many countries in South America, including Ecuador, Peru and Colombia, have banned all commercial flights for the time being, but none have extended their timeline as far out as Argentina. The United States, Brazil and Canada have imposed restrictions, but not outright bans.

“The problem was that airlines were selling tickets without having authorisation to travel to Argentine soil,” a spokesman for President Alberto Fernandez said. 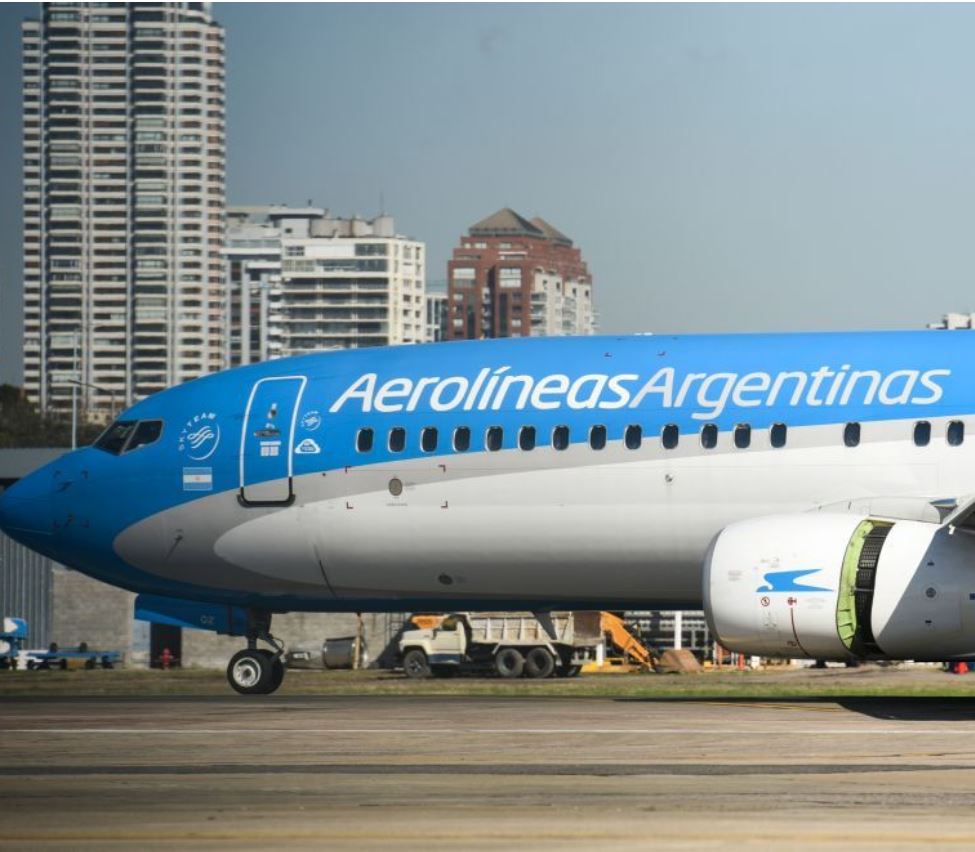 The ban would put a strain on LATAM Airlines Group, which has a significant domestic operation in Argentina, and has been seeking help from multiple governments. Argentina’s largest carrier, Aerolineas Argentinas, is state-owned and could survive as long as the government is willing to subsidize it.

The ban would also affect smaller ultra low-cost carriers that have grown rapidly in Argentina with the support of former President Mauricio Macri, such as FlyBondi domestically, and SkyAirlines and JETSmart, which fly internationally.

Argentina has been a difficult market for carriers in recent years, with Norwegian Air Shuttle and an affiliate of Avianca Holdings shutting down short-lived domestic operations before the coronavirus crisis hit. 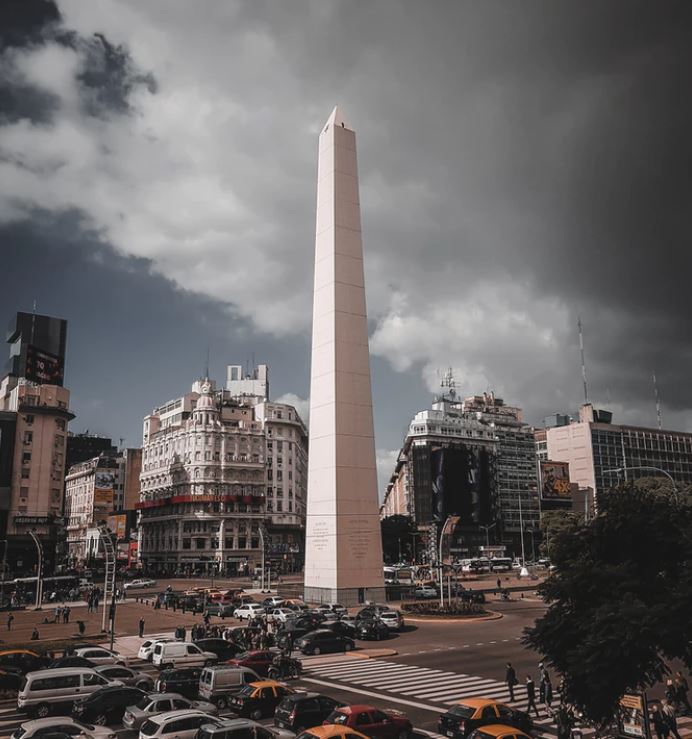 Argentina’s decision prompted industry groups including ALTA, which lobbies on behalf of Latin American airlines, to warn that the decree represented “imminent and substantial risk” to thousands of jobs in Argentina.

“The resolution … was not shared or agreed with the industry and, furthermore, runs counter to the efforts of all the actors in the sector,” the groups said in the statement.

The presidential spokesman, however, said the decision resulted from a “consensus between the government and the airline sector.”

The Sept. 1 timeframe was arranged with the airlines, the spokesman said. In the interim, the focus of the government would be on bringing back Argentines who were abroad in an “orderly” and “sanitary” manner, he added.

Argentina has been under a national lockdown since March 20. The government, over the weekend, extended the quarantine until May 10, but said it had been successful in slowing the rate at which new cases double.

The country has 3,892 confirmed cases of coronavirus and 192 deaths. 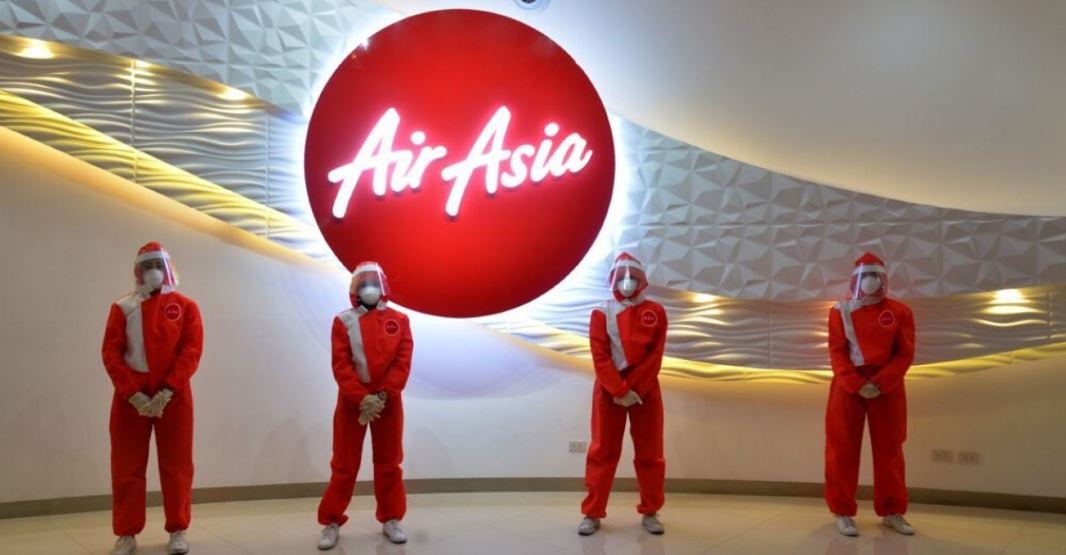 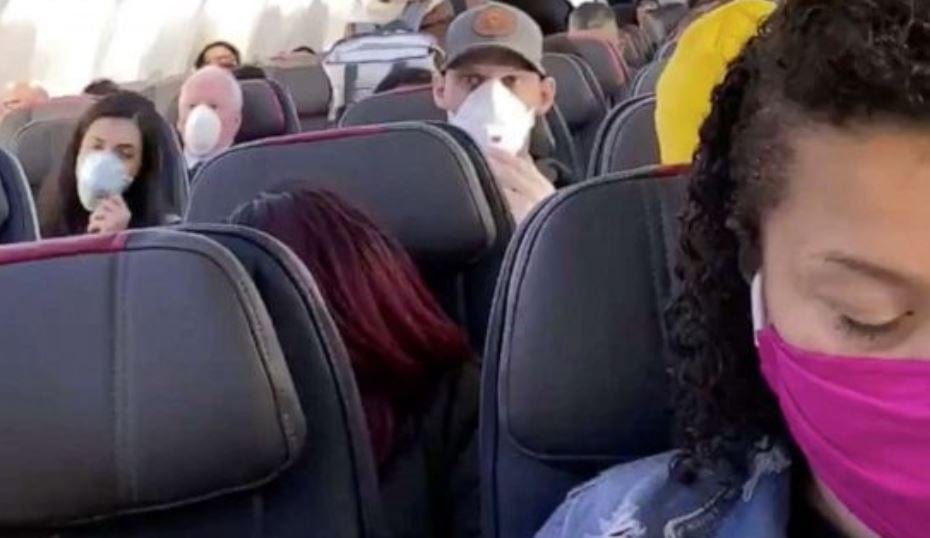 Next
JetBlue Is The First U.S. Airline To Require Face Masks For All Passengers
Click here to cancel reply.