British-Australian woman Jolie King and her Australian boyfriend, Mark Firkin, have been released from a prison in Iran. The couple says they are “extremely happy and relieved” to be back in Australia.

The couple from Perth had been detained for several months after being arrested for reportedly illegally flying a drone without a permit. They had been travelling around the world since 2017 and documenting their adventures online.

"We are extremely happy and relieved to be safely back in Australia with those we love. While the past few months have been very difficult, we know it has also been tough for those back home who have been worried for us."

The pair were detained after entering Iran as part of a major trip across Asia. The influencer couple were blogging and posting their trip for thousands of followers on social media.

The Australian foreign affairs minister, Marise Payne, told reporters: “It is with some enormous relief that I announce that they have been released and returned.”

Payne said the Australian government held “very sensitive” negotiations with Iran over King and Firkin’s release and helped ensure they were treated appropriately while imprisoned.

All charges against the couple have now been dropped.

The couple were incarcerated in the notorious Evin jail in Tehran where Iran holds its political prsioners. The prison has a reputation for the scene of various human rights abuses, including summary executions.

Australian citizens have long been advised to reconsider travel plans to Iran because of a “risk that foreigners including Australians could be arbitrarily detained or arrested”.

The Prime Minister of Australia, Scott Morrison took to Twitter to welcome the news of the pair’s release.

Great to have Jolie and Mark home. Thanks to the whole team involved in bringing them home. https://t.co/hQGTKwfAFI

According to the Australian Broadcasting Corporation, Dr Moore-Gilbert has been convicted of espionage and sentenced to 10 years in jail by Iranian authorities.

“She has been detained for some considerable time, and has faced the Iranian legal system and has been convicted and sentenced … we are continuing our discussions with the Iranian government and we do not accept the charges upon which she was convicted and we would seek to have her returned to Australia.” 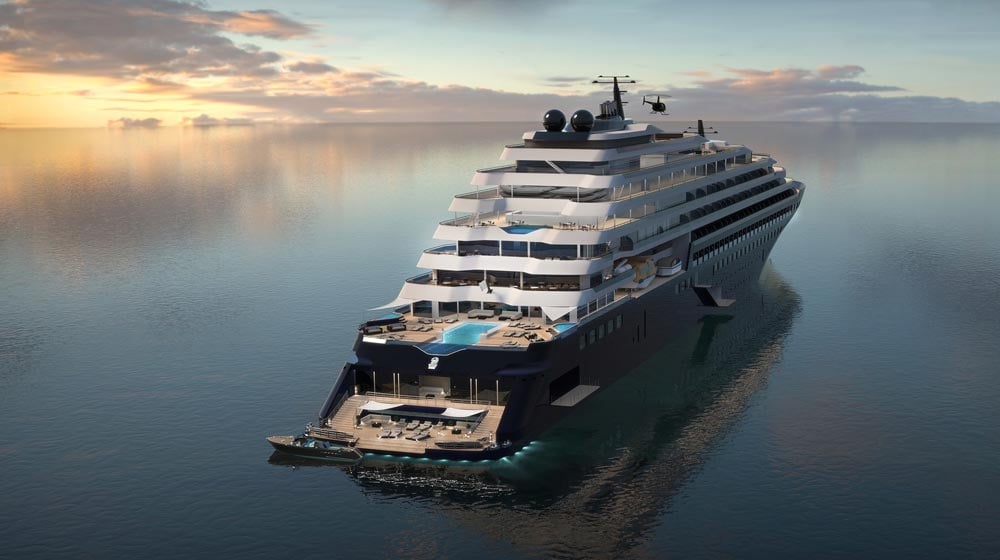 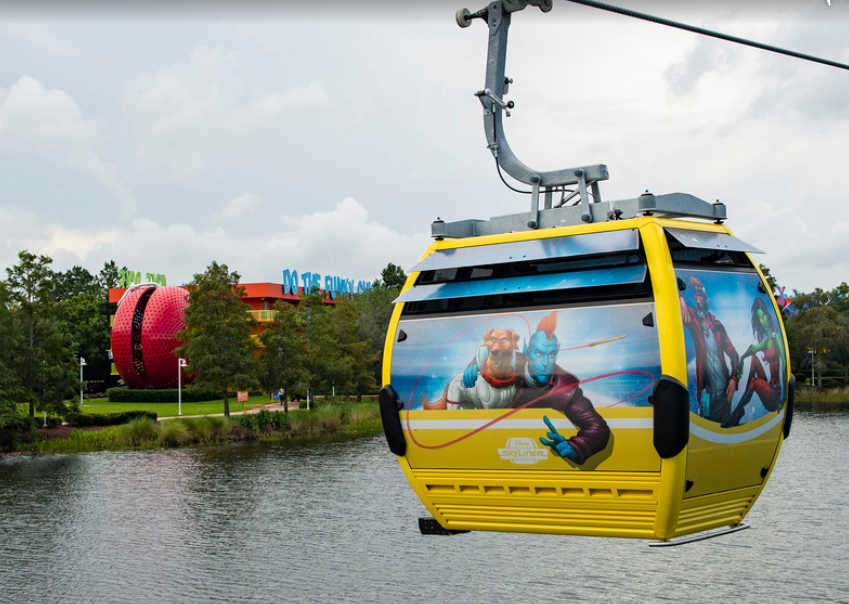