Canada Extends Ban On All Cruise Ships Until End Of October

The Canadian Government has announced that all cruise ships carrying more than 100 people will be prohibited from operating in Canadian waters until at least October 31st.

In March, the federal government announced it was temporarily barring all large cruise ships and ferries that carry more than 500 people, including crew, from docking in Canada until July 1, citing the need to limit the possible avenues for further COVID-19 spread.

Though, as of July 1, any cruise ships that have overnight capacity for fewer than 100 passengers or day cruise vessels will be subject to provincial, territorial, and municipal health authority rules as to whether or not they’ll be able to operate. 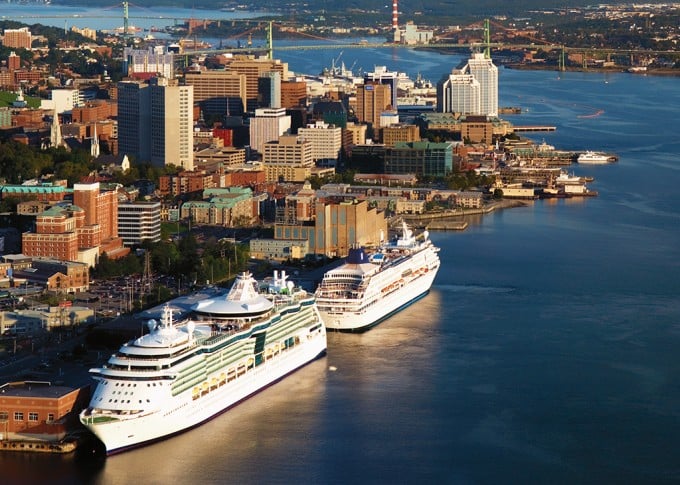 Any passenger vessel capable of carrying more than 12 people will continue to be banned from entering Arctic coastal waters until Oct. 31, though passenger vessels can begin to operate on inland rivers and lakes in the territories as of July 1. 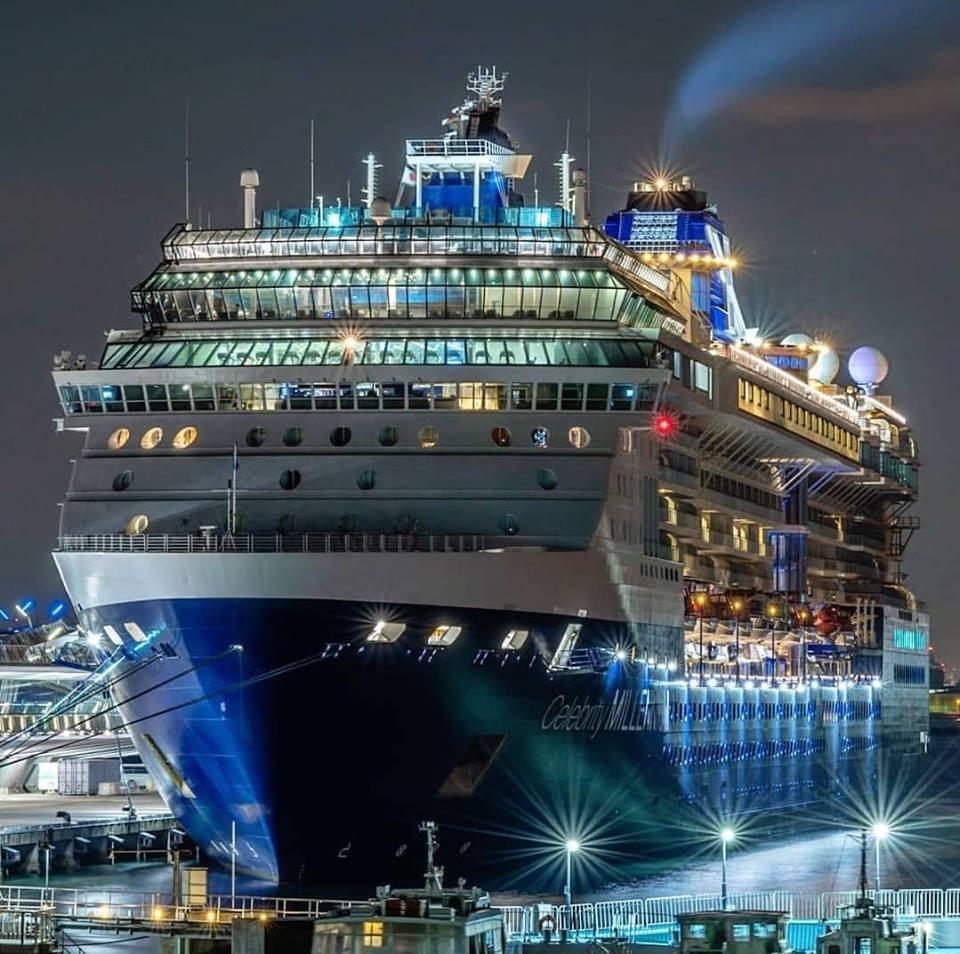 Smaller vessels like water taxis, passenger ferries and other essential vessels in other waters can continue to operate under the current mitigation measures, such as reduced passenger capacity, Garneau announced on Friday. 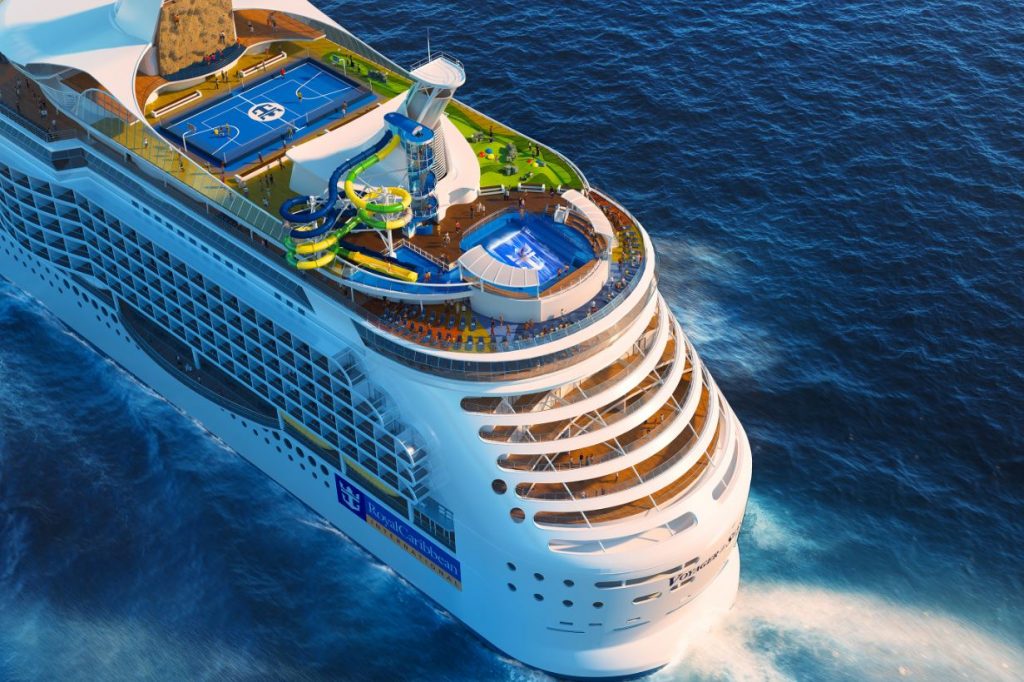 Garneau acknowledged that this decision will have a major impact on the Canadian tourism industry, but couldn’t say whether further financial assistance is on the horizon for the businesses and provinces that will be hardest hit by this move. 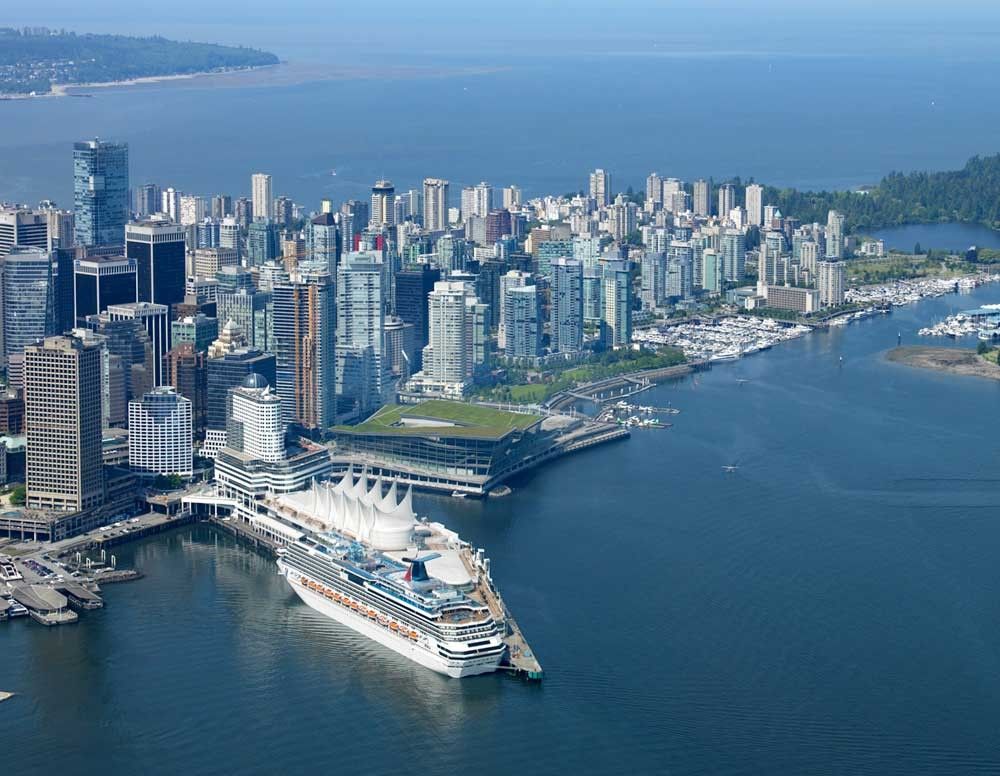 In 2019, 140 cruise ships from more than 10 countries came ashore in Canada, and annually the industry brings at least two million travellers into the country.

“Our Government continues to work with other levels of government, transportation industry stakeholders, and Indigenous peoples to re-examine measures and to ensure Canada’s transportation system remains safe and secure during this time,” he said in a statement. 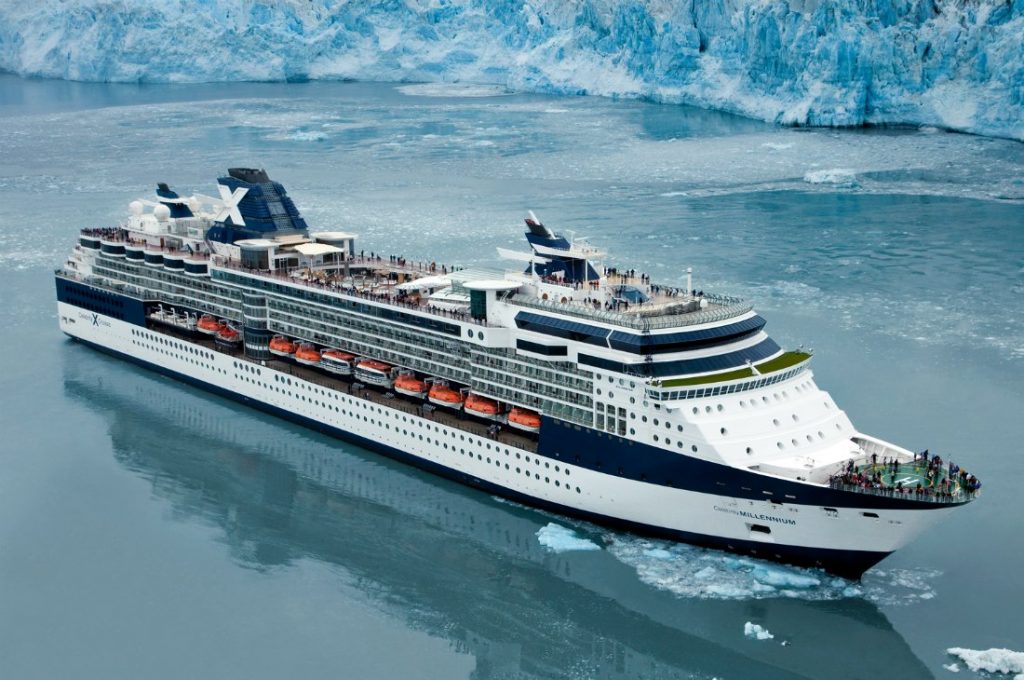 Prime Minister Justin Trudeau said Friday that the decision to extend the cruise ship ban has been taken to keep Canadians safe, as the novel coronavirus remains “a very serious threat.” 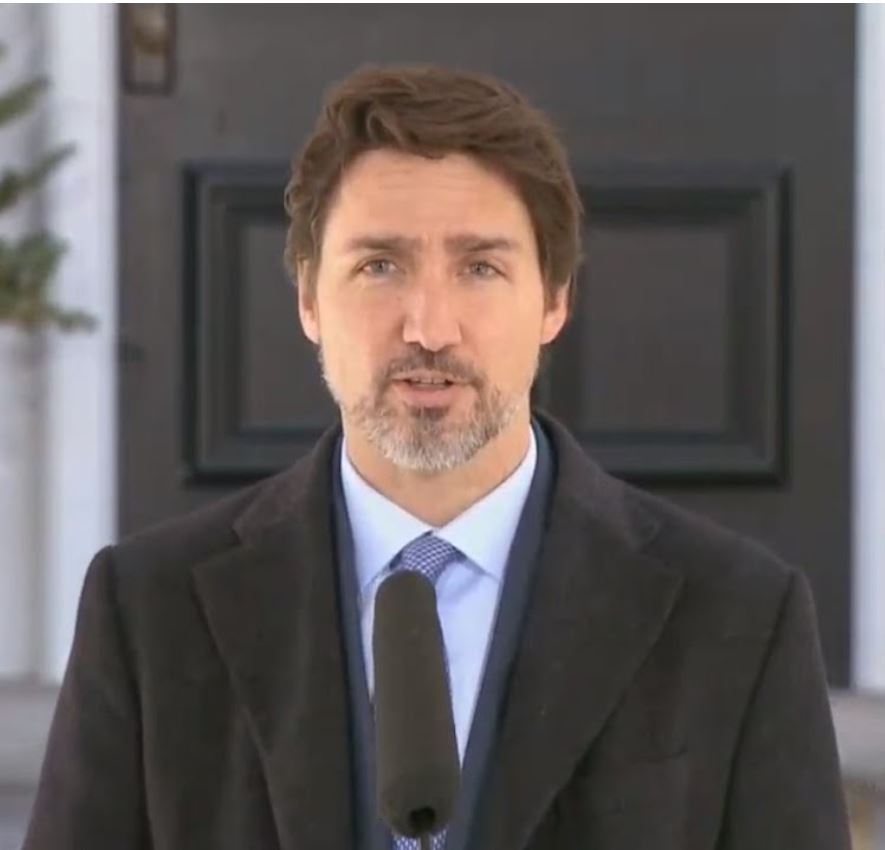 On March 10th, 2020, the Goverment of Canada issued an offical Travel Warning for Canadians to avoid all cruise ship travel. 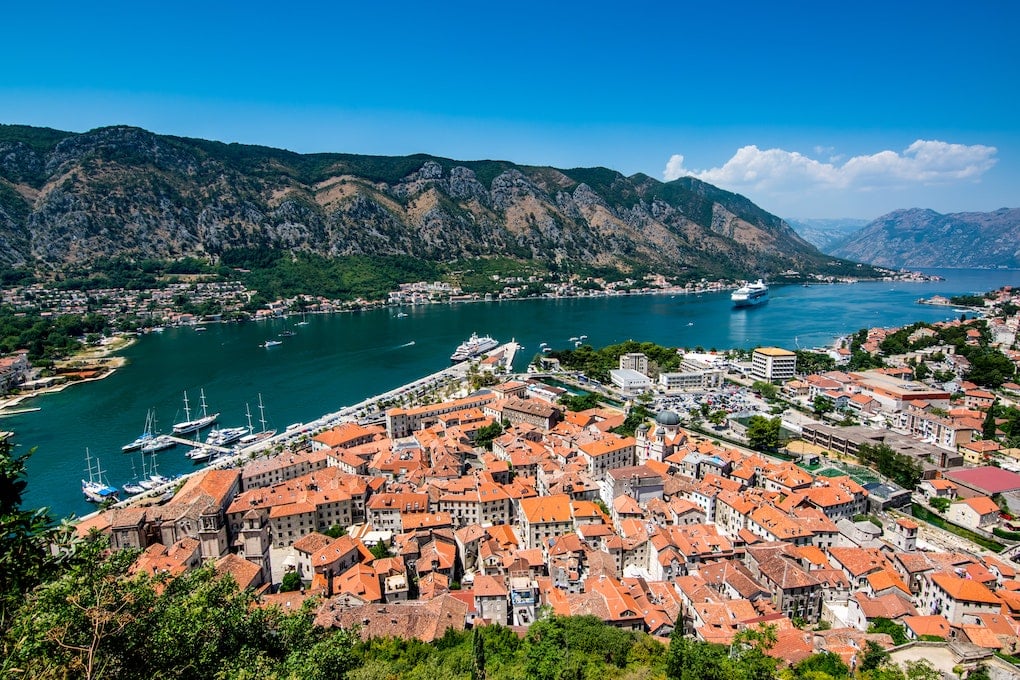 Previous
Montenegro Has Reopened For Tourism – Entry Requirements for 2021 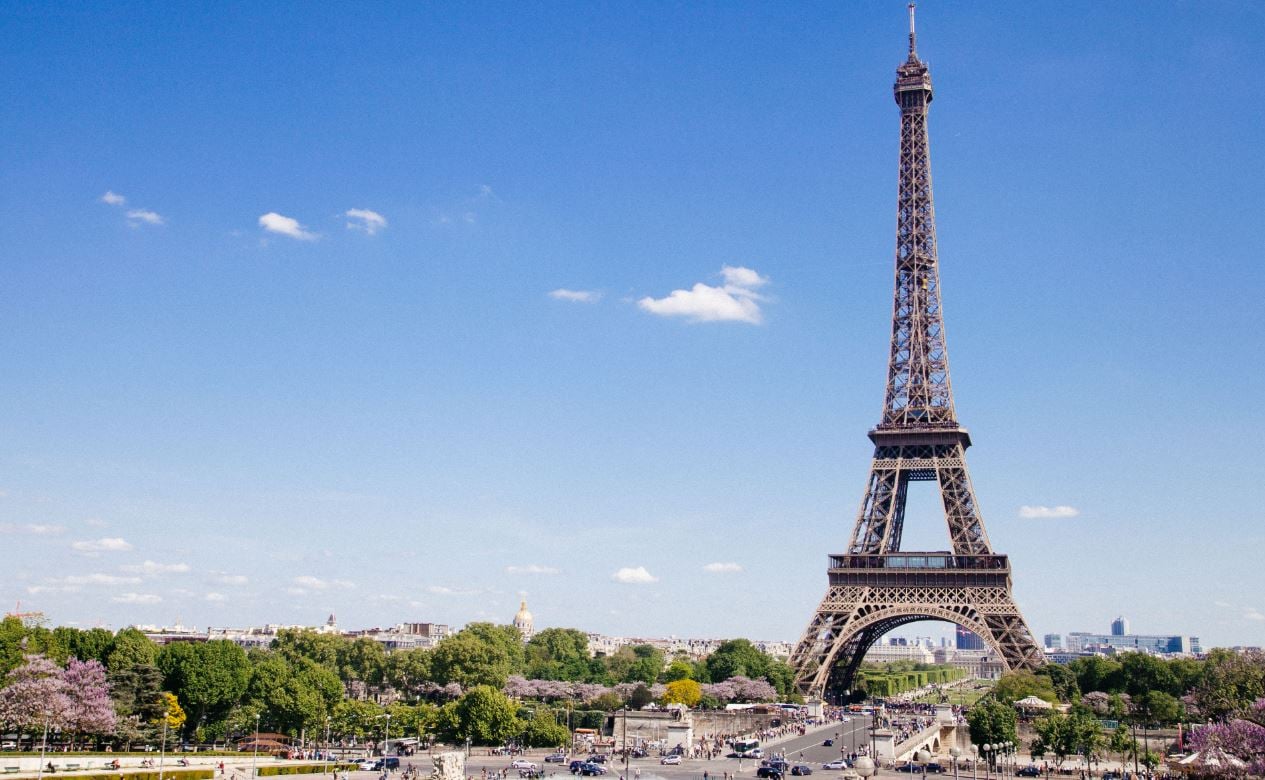 Next
France Reopening To Tourists: Everything You Need To Know
Click here to cancel reply.