Coronavirus: Is it safe To Travel To Italy?

To read the latest updates on Italy please click here.

The novel coronavirus may have originated in Wuhan, China, but it’s since spread to more than 30 countries across the world.
Despite significant efforts to contain the virus, the number of cases outside Asia have shot up over the past week, with Italy currently experiencing the largest outbreak outside of Asia.
During a press briefing on Monday, Angelo Borrelli, head of the country’s Civil Protection agency, confirmed that five people have died and at least 219 others have been infected with coronavirus in Italy.
According to Borrelli, there are 167 cases in the northern Italian region of Lombardy.

The Italian government has since taken “extraordinary measures” in a bid to control the outbreak, including a ban on public events in at least 10 municipalities and suspending the Venice Carnival.

These recent developments have left travelers preparing to visit the country with many questions.
So is it still safe for travelers to visit Italy?
Borrelli said at Monday’s press conference that it remains safe to travel to Italy, because the outbreak remains in a contained area and has not spread outside of it.
However, the towns of Codogno, Castiglione d’Adda, Casalpusterlengo, Fombio, Maleo, Somaglia, Bertonico, Terranova dei Passerini, Castelgerundo and San Fiorano in Lombardy and Vo’ Euganeo in Veneto are under lockdown.
This means around 10,000 people are banned from leaving or entering the affected areas without authorization. Meanwhile Italy’s Health Minister Roberto Speranza also announced the closure of public buildings and limited transport in these zones.
“We are asking basically that everyone who has come from areas stricken by the epidemic to remain under a mandatory house stay,” Speranza said at a Saturday press conference.
As a result, Italy’s top soccer league, Serie A, canceled at least three games scheduled to be played in Lombardy and Veneto regions.
While areas outside of the “hotpots,” such as Florence and Milan, are deemed safe to visit, two of the Veneto region’s 25 cases occurred in the popular tourist destination of Venice.
As a result, Venice Carnival has also been suspended, while museums and cinemas have been shut.
Luca Zaia, the governor of the Veneto region, has also confirmed a ban on public and private meetings, along with the closure of schools, universities and museums in the region.
“We ask for the cooperation of all citizens. It’s not an easy moment. But, with the data we have today, we can still hope to limit the contagion,” he said.
The US State Department has urged its citizens to “follow Italian health official guidance and avoid government-designated affected areas,” while the UK Foreign Office has issued a similar warning.
Any travelers who are currently in these particular areas of Lombardy and Veneto are urged to follow the instructions of local authorities.
But while governments are “monitoring” the situation, travelers have not been advised against travel to Italy.
Meanwhile Austria has suspended train services going in and out of Italy, and the country’s interior minister, Karl Nehammer, says officials are considering introducing border controls with the country as a precaution.
Centers for Disease Control and Prevention (CDC) has also issued new travel advisories for Italy, along with Iran, urging visitors to “avoid contact with sick people” and practice good hand hygiene.
The developments in Italy, along with South Korea, where cases have surged past 600 in the last few days, has increased fears of a spike outside mainland China.
The World Health Organization (WHO) declared the novel coronavirus outbreak a public health emergency of international concern, after an emergency committee reconvened on January 30 in Geneva.
During a press conference last week, the organization’s Director-General Tedros Adhanom Ghebreyesus has stressed that, while there’s still a chance of containing the virus outside China, “the window of opportunity is narrowing.”
“Although the total number of cases outside China remains relatively small, we are concerned about the number of cases with no clear epidemiological link, such as travel history to China or contact with a confirmed case,” he said.
While there’s so much that remains unclear about the outbreak, Dr. Yoko Furuya, associate professor of medicine in the division of infectious diseases at Columbia University Irving Medical Center, has indicated that air travel has played a part in the spread of coronavirus.
“When it comes to the global spread of outbreaks, air travel is usually how things kind of spread quickly from country to country,” says Furuya.
While face masks are often suggested as appropriate defenses to help avoid infections, experts say vigorous hand washing offers better protection. 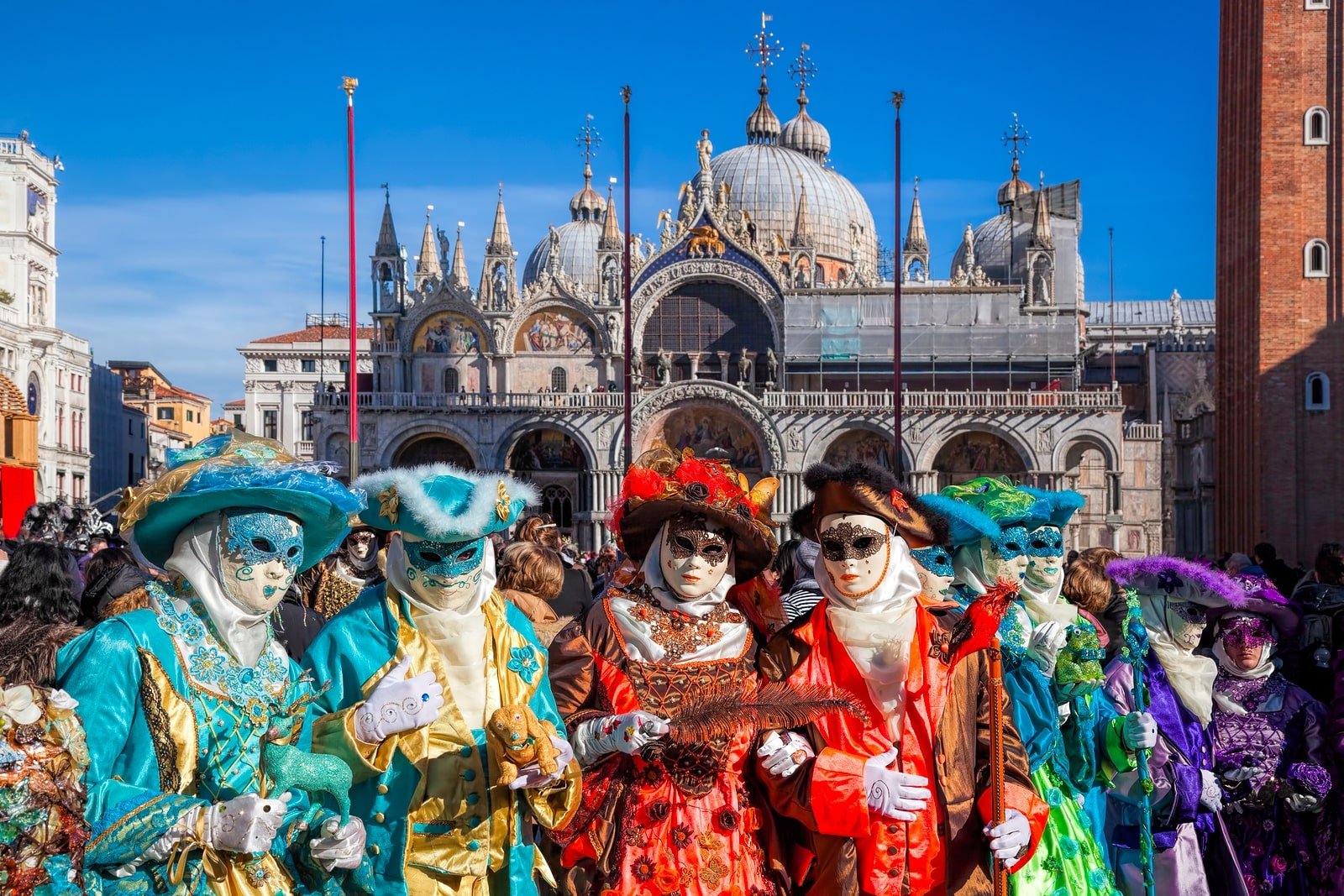 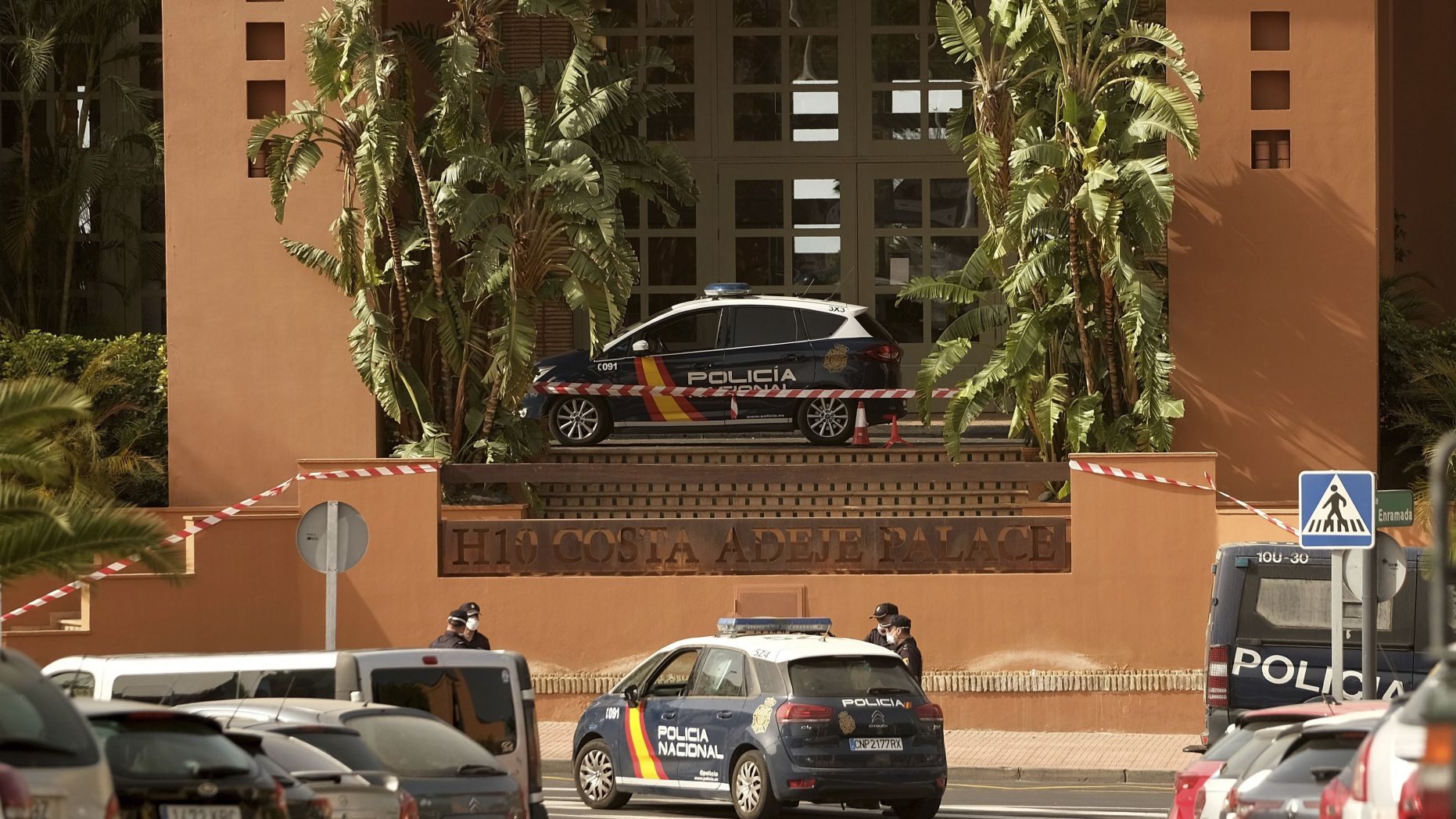