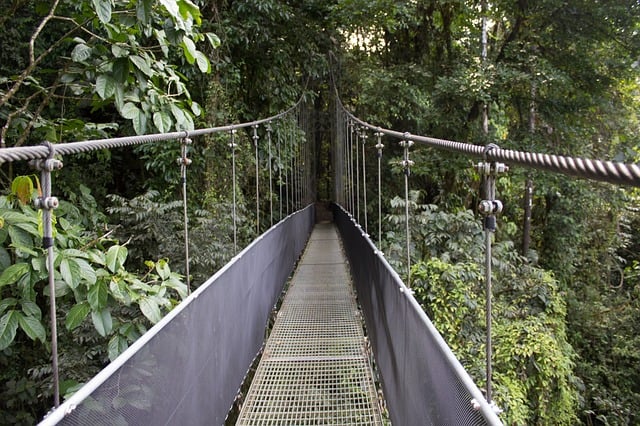 *The below article was originally published on July 24. It will no longer be updated, as recent updates can be found on our “Costa Rica: Covid-19 Entry Requirements For Travelers”

Visitors arriving from the Schengen Area, which comprises some countries not in the EU, are also welcome, the Costa Rica Tourism Board clarified later Thursday. 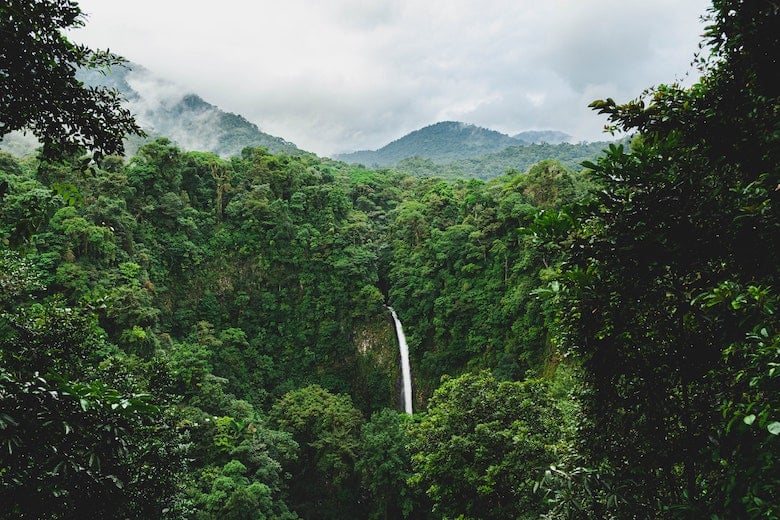 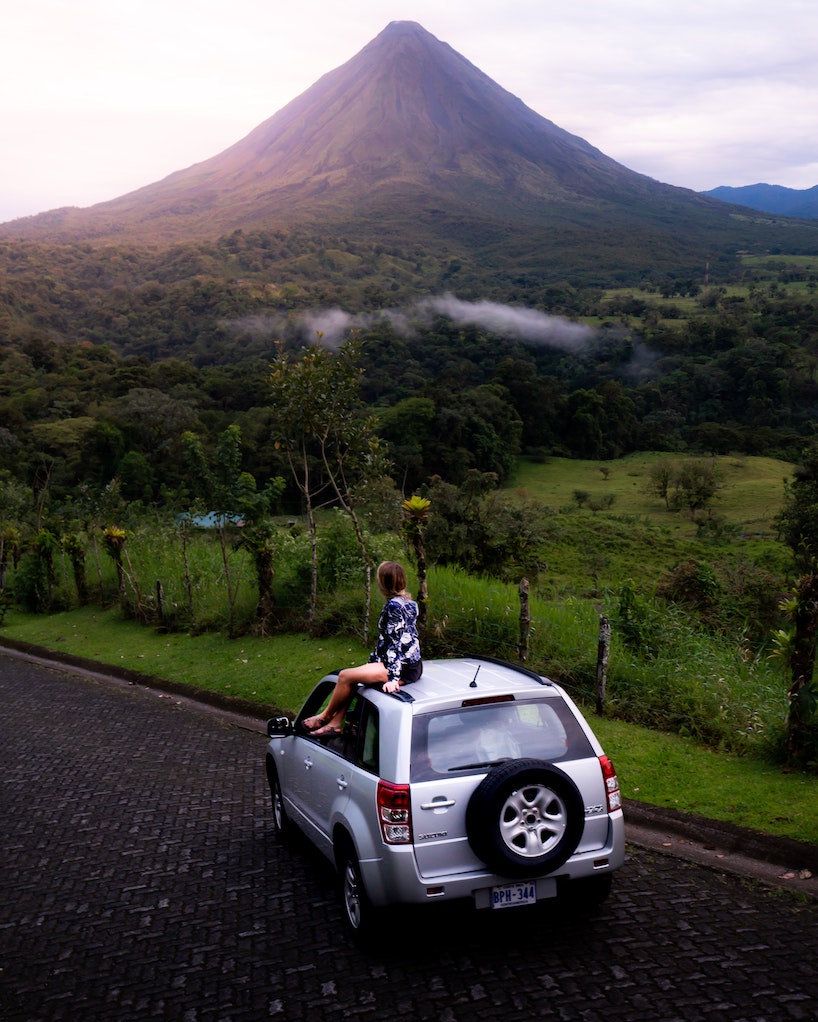 The country expects to receive fewer than five commercial flights per week at the outset, Segura said, representing less than 1% of Costa Rica’s pre-coronavirus flight volume.

“These are drops of hope for more than 600,000 people who directly or indirectly depend on the tourism dynamic,” the tourism minister said. 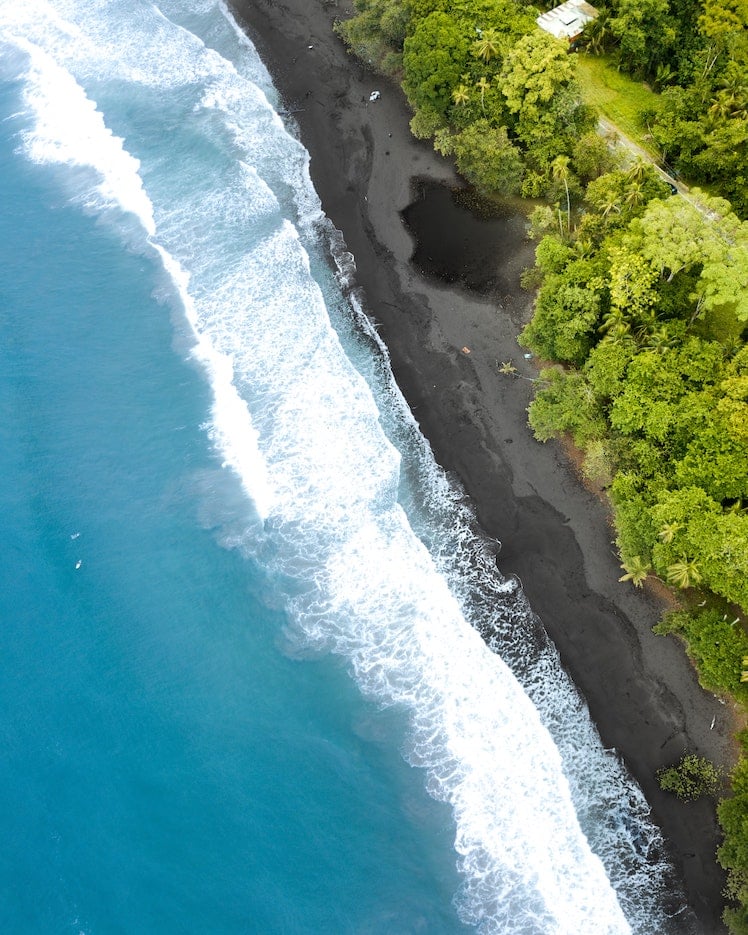 Noticeably absent from the allowed countries is the United States.

Update September: More US states can now enter as of September 15; Maryland, Virginia, District of Columbia, Colorado, Massachusetts, and Pennsylvania. 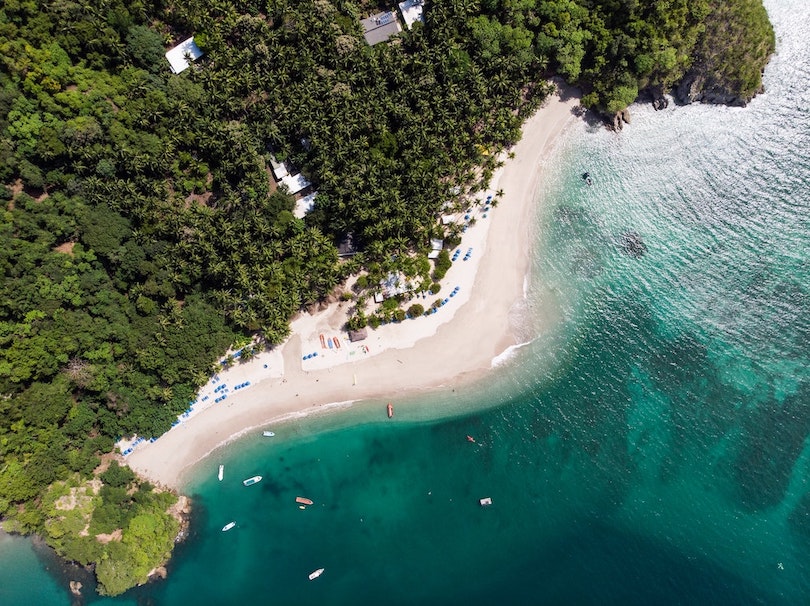 The news comes on the same day that Costa Rica announced its highest day-to-day increase in new known coronavirus cases and deaths.

Costa Rica’s borders have been closed since March devastating the tourism industry  which makes up 8.2% of Costa Rica’s GDP. 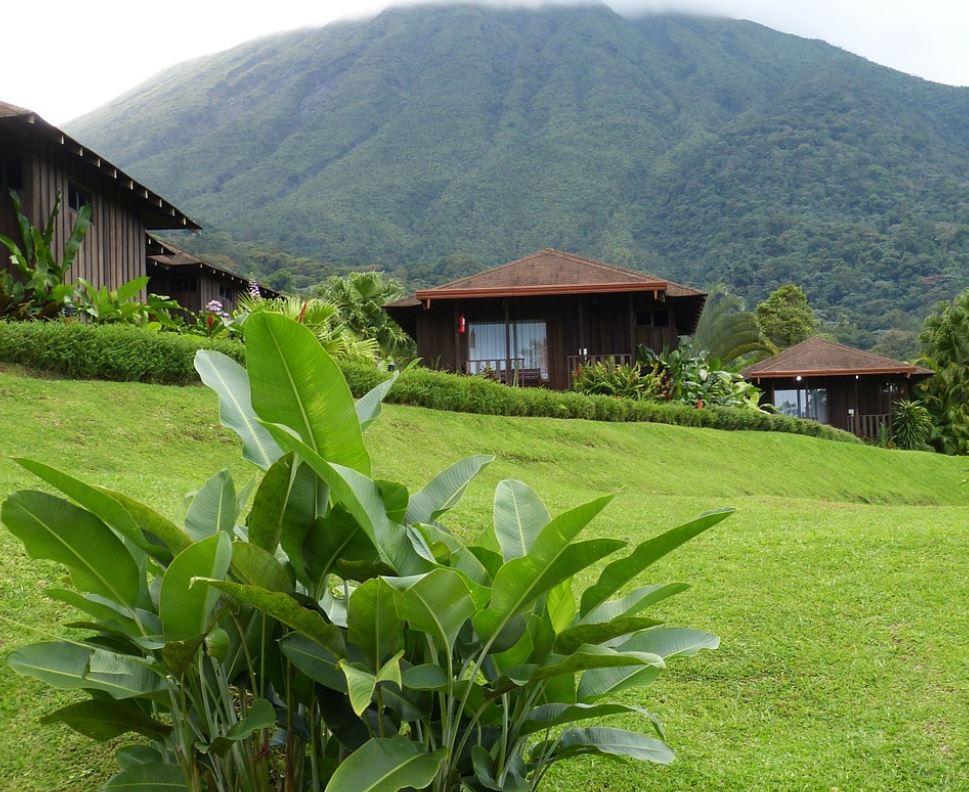 Read the more information on Costa Rica reopening for tourism

See all countries reopening for tourism 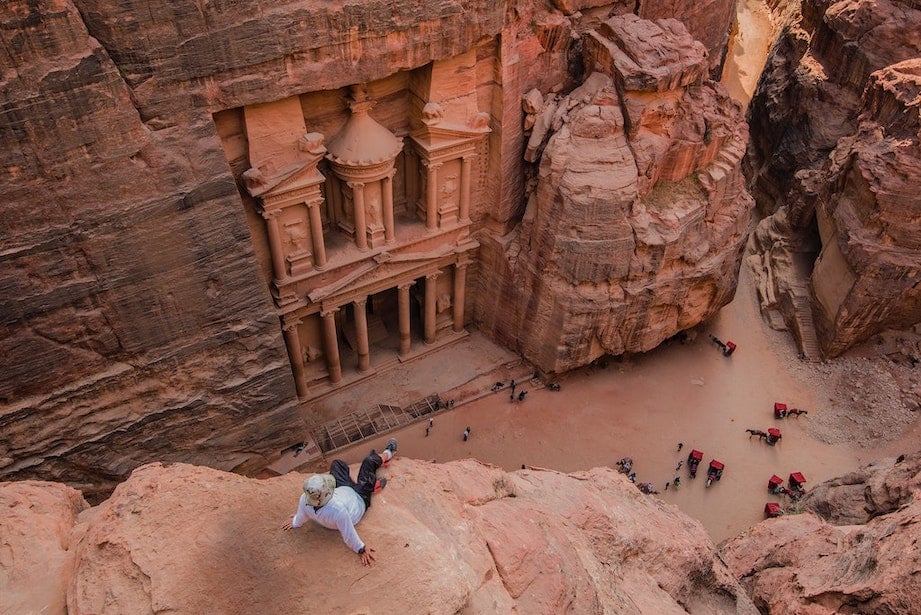 Previous
Jordan Reopening for Tourism – Everything you need to know 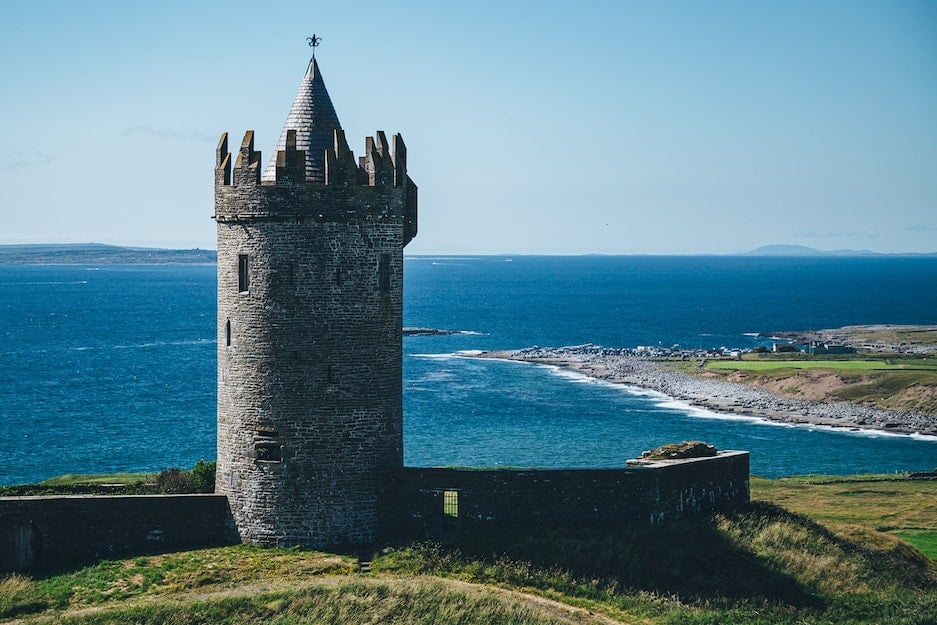 Next
Ireland Reopening For Tourism – Everything You Need To Know
Click here to cancel reply.

Hey, isn't Costa Rica opened to all US now? And I think they do not require anymore a PCR test from anyone.

Costa Rica has expanded its list beyond the original six, effective Sept. 1.

Yes,we actually wrote an article here on Sept 1 "Costa Rica will reopen to Americans from these 12 states" (Click HERE to read) but for some reason this article didn't get the updates ;)

Costa Rica is starting to open states in the US based on state ID September 1st. Do you think you can update these as new states are added?

Hi David: We updated this article on August 20th to show the 6 state info