Crowds descended on California beaches, hiking trails and parks over the weekend in open defiance of a state order to shelter in place and avoid close contact with others.

Instead, many public spaces were packed, prompting officials in some cities to order parks, recreation areas and beaches to close.

Video and photos on social media showed groups of people standing in close contact of one another at popular hiking trails and beaches in Los Angeles over the weekend. Health officials urge people to maintain a distance of 6 feet from one another to prevent transmission of the highly contagious virus.

In response to the crowds, Los Angeles Mayor Eric Garcetti announced on Twitter late Sunday that he was closing sports and recreation at all LA City Parks. He also tweeted that parking at city beaches was closed.
“This weekend we saw too many people packing beaches, trails and parks,” the Mayor tweeted. He said people should heed the closures and stay home. “That doesn’t mean gather elsewhere. This is serious. Stay home and save lives.”

This weekend we saw too many people packing beaches, trails and parks. So we are closing sports and recreation at @LACityParks and closing parking at city beaches. That doesn’t mean gather elsewhere. This is serious. Stay home and save lives.

Garcetti told KTLA that he was working with officials in neighboring cities and the county to address large crowds at beaches.
Meanwhile, the city of Santa Monica closed its beach parking Sunday to deter people from flocking to the beach.
Nearby, the city of Malibu issued additional guidance urging residents to maintain a safe distance if they were heading outside for a hike or to go to the beach. City-owned parks and trails also were closed to the public.
Further south, the city of Long Beach closed many of its recreation facilities. On Sunday night, Long Beach Mayor Robert Garcia said in a tweet that the city had closed skate parks, dog parks, playgrounds, picnic areas as well as volleyball, tennis and basketball courts.
The city is trying to discourage people from playing team sports and encourage them to maintain a social distance of 6 feet when utilizing city facilities.
Garcia tweeted that the city is also looking to establish additional guidance for the use of its beaches.
He said the onus is on residents to comply with the rules as public safety teams may not be able to enforce the orders.

To be clear, the Governor and City’s order does allow people to go for a walk or visit a park or beach. However, you must still use social distancing. You can’t play team sports, and you must stay 6 feet apart from anyone else. 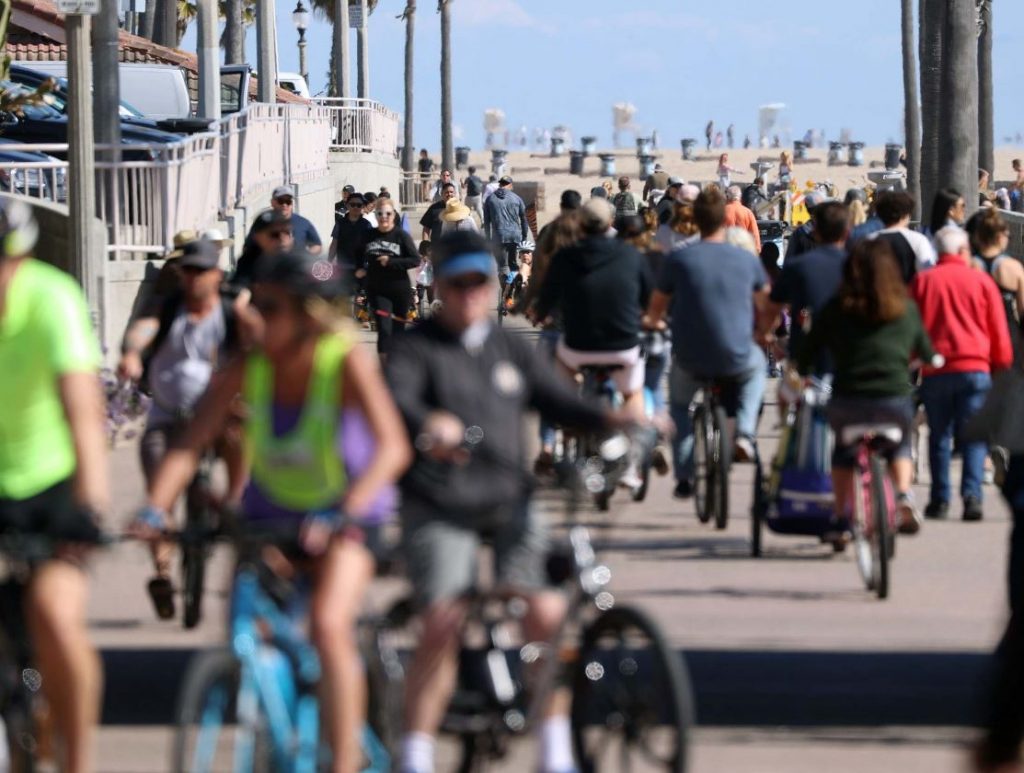 This weekend several videos showed large groups of people partying on boats and tying their water crafts together in the Biscayne Bay of Miami and outside Boca Raton.

While Lake Boca Raton has always served as a social gathering spot for many boaters, and will again, now is not the time for parties and tie ups on the water. Please be patient, and do your part, so we can all get through this together.
1/4 pic.twitter.com/ubvgDn4UTl

The city of Boca Raton tweeted images of crowded boat parties and discouraged residents from gathering on the water.
Miami-Dade County Mayor Carlos Gimenez closed marinas and boat ramps in the county Sunday to prevent people from going out to sea to hang out. 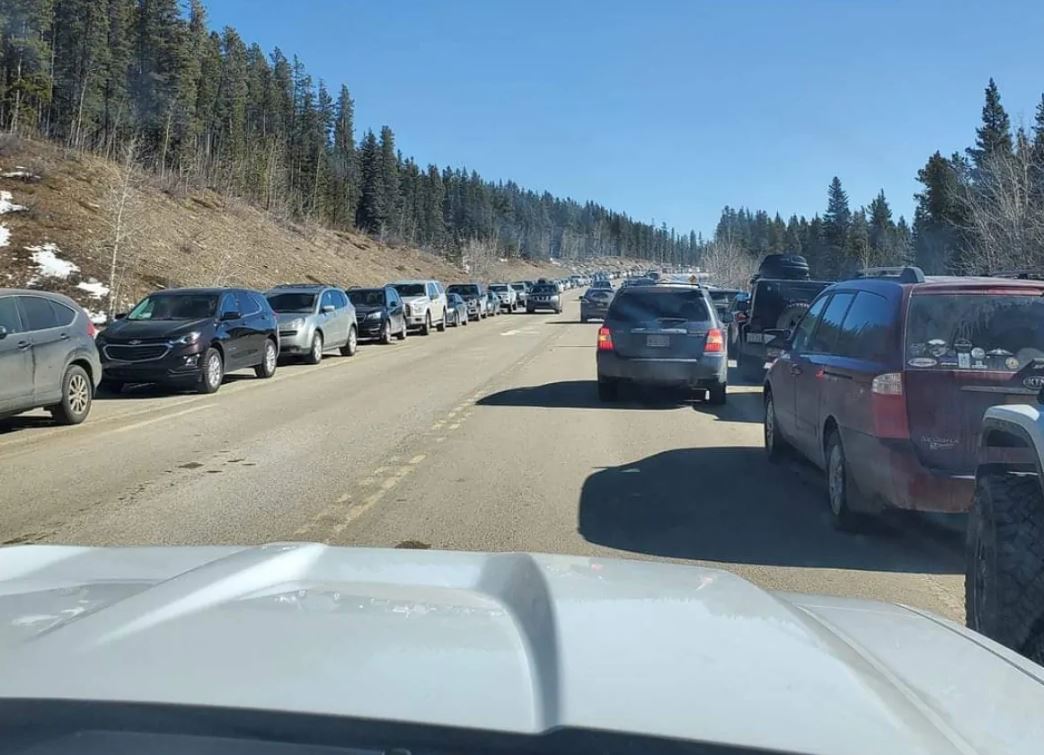 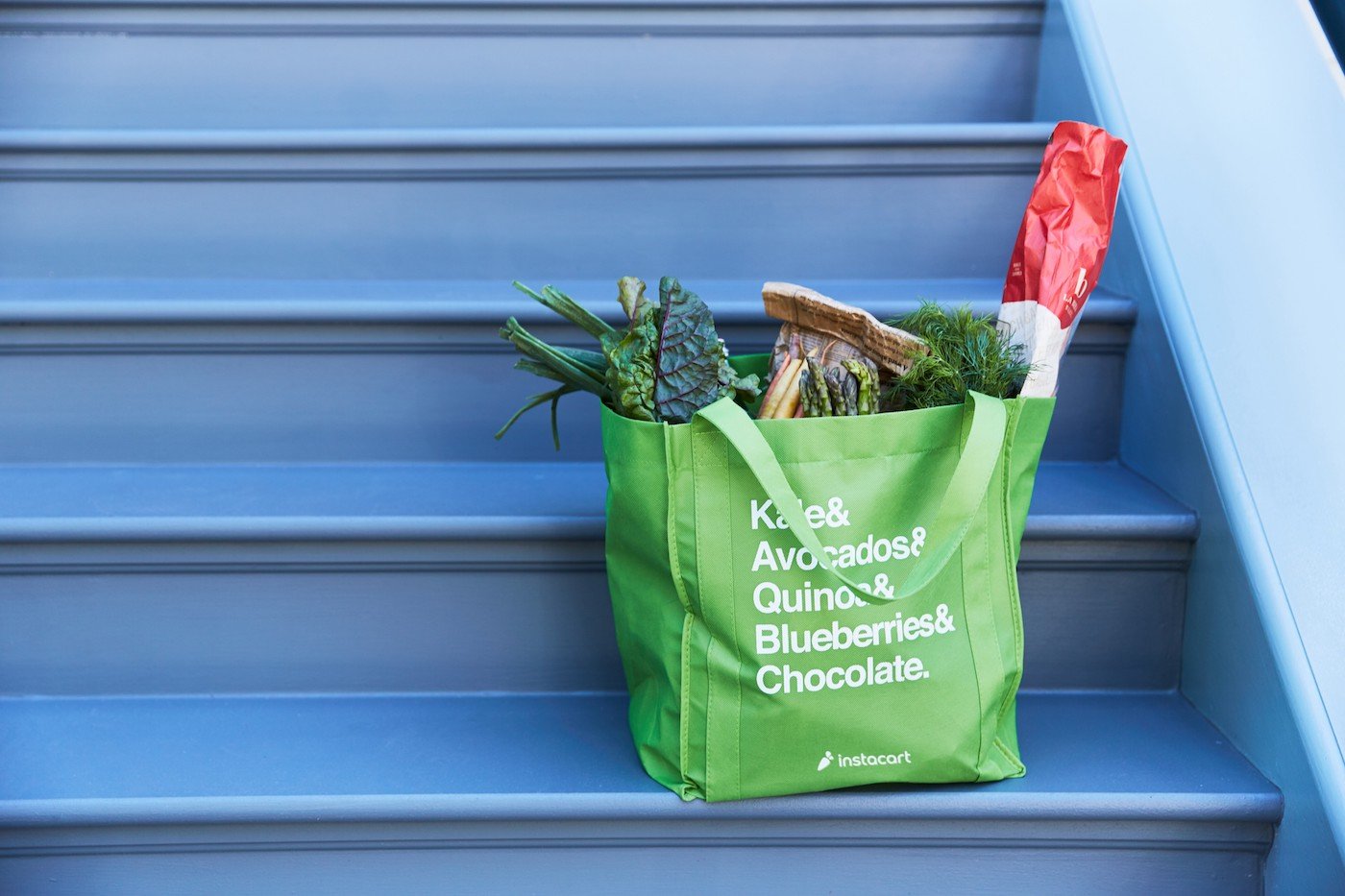 Next
How To Get Food and Groceries Delivered in Canada
Click here to cancel reply.