Breaking News: Hawaii will officially be reopening for national and international tourism on October 15th. Read all the details on Hawaii Reopening For Tourism Here

Hawaii will officially delay the reopening of tourism for at least one month the Governor of the state announced on Monday at a legislative meeting.

Hawaii had originally planned to drop the 14 day quarantine at the beginning of August but the date has now been pushed back and a new date has not been set. 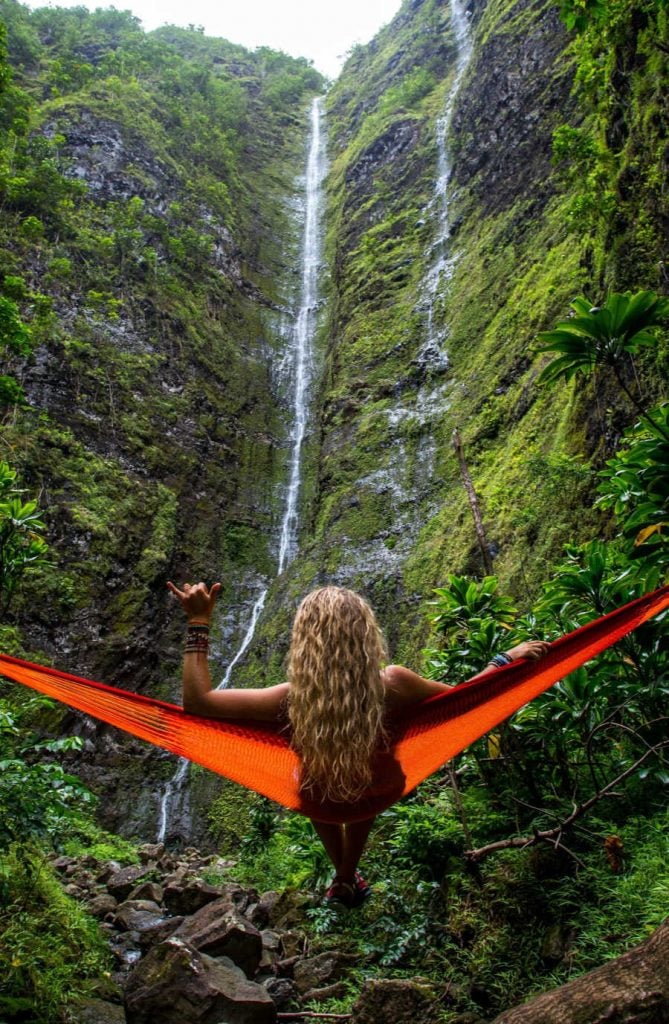 During a legislative briefing on Monday, the Hawaii Governor said he would be extending the 14-day mandatory quarantine for all trans-Pacific travelers until at least the end of August.

The state wants to ensure that the plans for the Covid-19 testing program are solid along with having concerns over the large surge of coronavirus infections on the mainland. 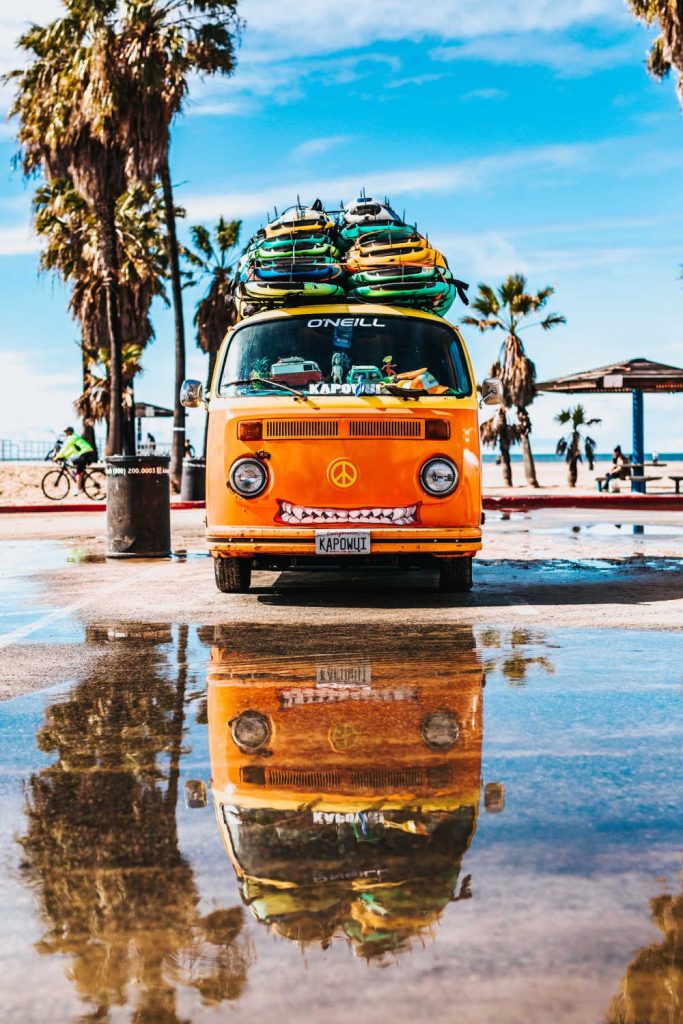 The governor has faced mounting pressure from several corners, including from all four county mayors, to push back the planned reopening of tourism according to Hawaii News Now.

The original plan was to test all incoming travelers from both the mainland U.S. and international tourists, but the Governor decided the best course of action with rising U.S. infection rates and a shortage of tests on the island, would be to roll the date back at least until the end of August. 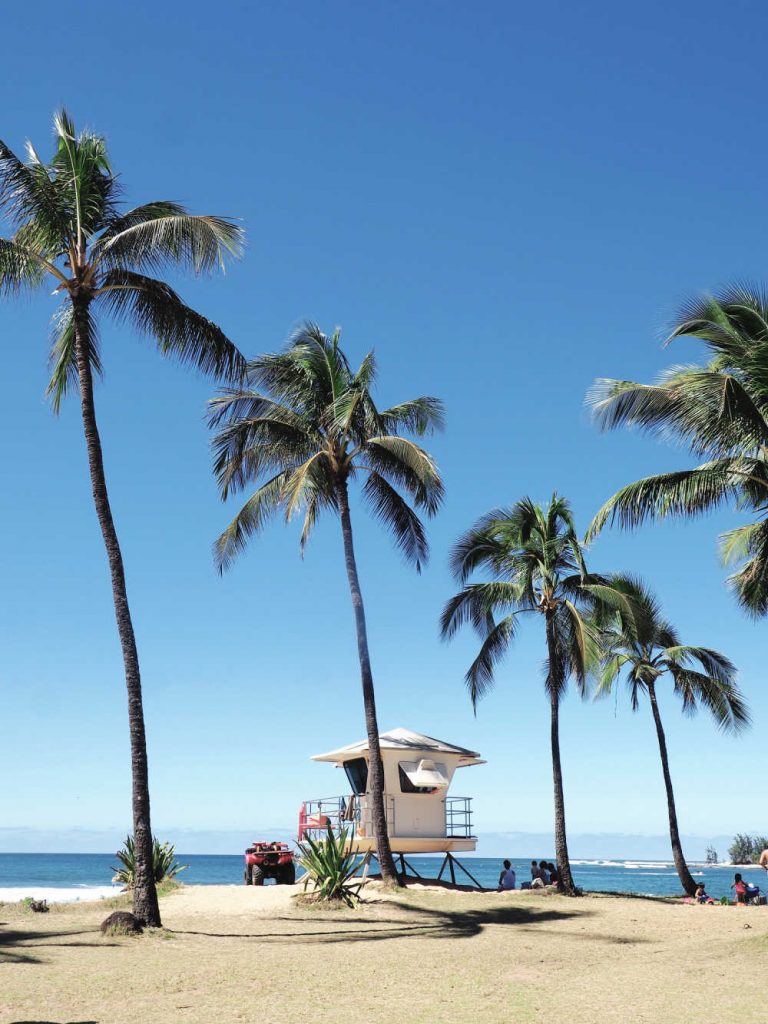 Hawaii first implemented the quarantine measures back in March, requiring all passengers on any flight arriving in Hawaii to spend 14 days in isolation to prevent the spread of Covid-19.

As a result, the number of passenger arrivals statewide fell from an average of nearly 30,000 per day to fewer than 700 by the middle of April, according to data released by the Hawaii Tourism Authority. 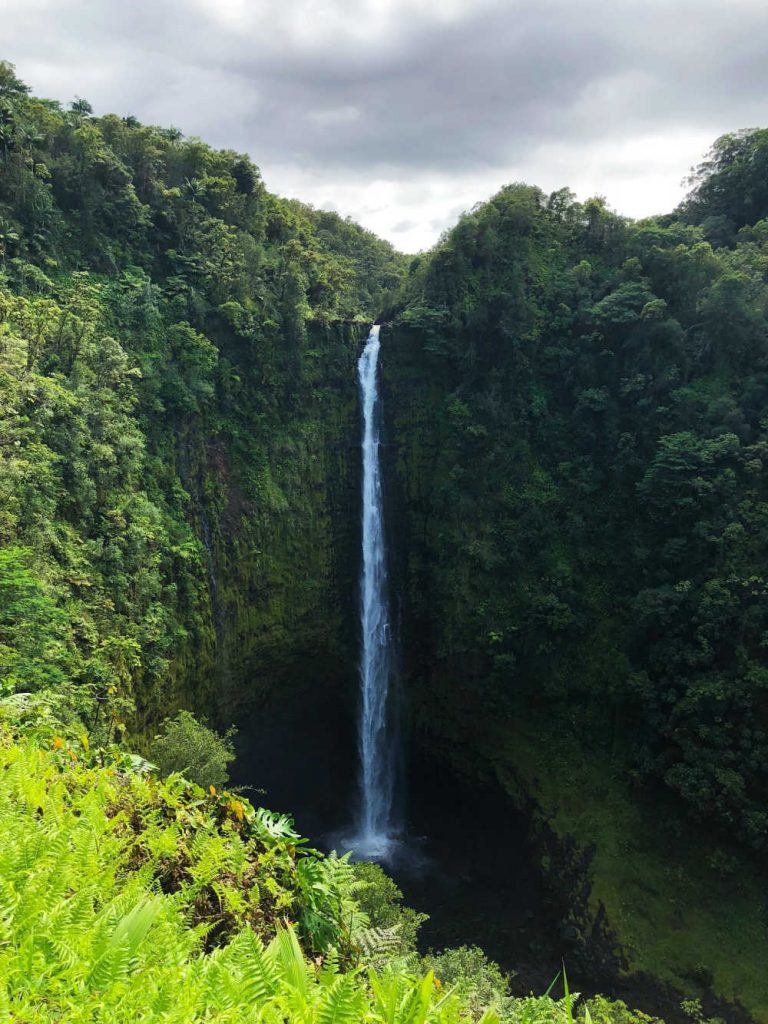 Hawaii had already lifted restrictions preventing inter-island travel last month which was the first stage of reopening tourism for the state.

The second stage of the reopening was planned to be the lifting of the 14 day quarantine on August 1st. Instead of the quarantines, travelers would be required to being a negative Covid-19 test within 72 hours of departure to Hawaii. 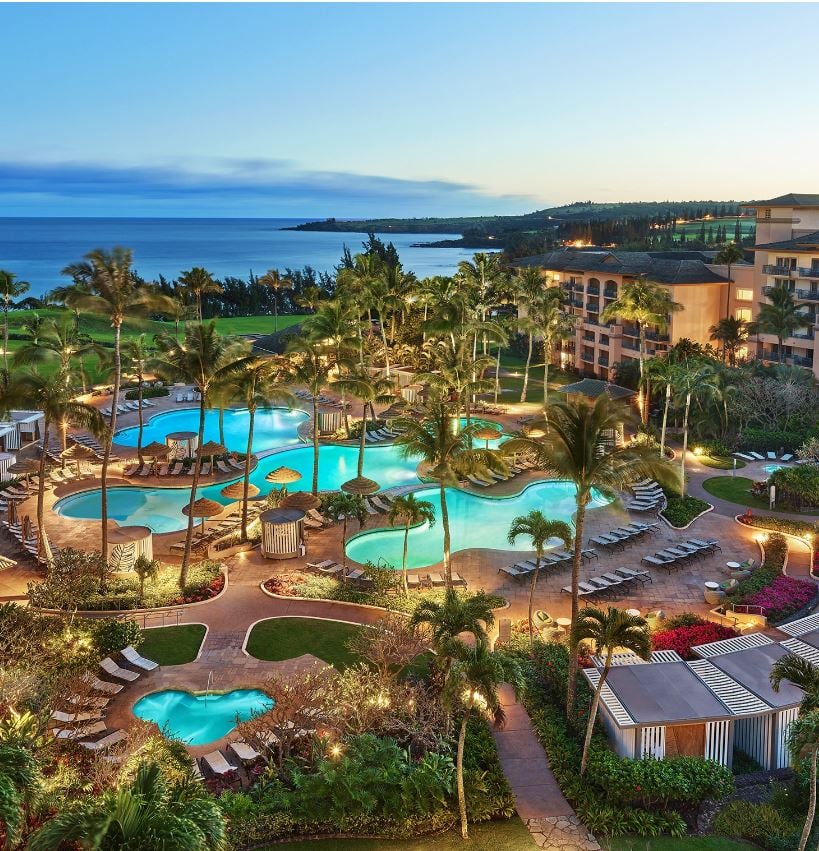 Hawaii officials did admit that even with the new testing in place, the numbers of cases could rise but the state had the hospital resources to deal with the increase.

With mainland U.S. cases surging in recent weeks, including in main markets that typically send the highest number of tourists to Hawaii, the state’s plan was criticized for being too weak to prevent a large increase of new cases in Hawaii.

According to Hawaii News Now, the Honolulu City Council unanimously passed a resolution Wednesday asking the governor to consider delaying the implementation of the change in travel restrictions in order to fortify certain aspects, like testing and contact tracing. 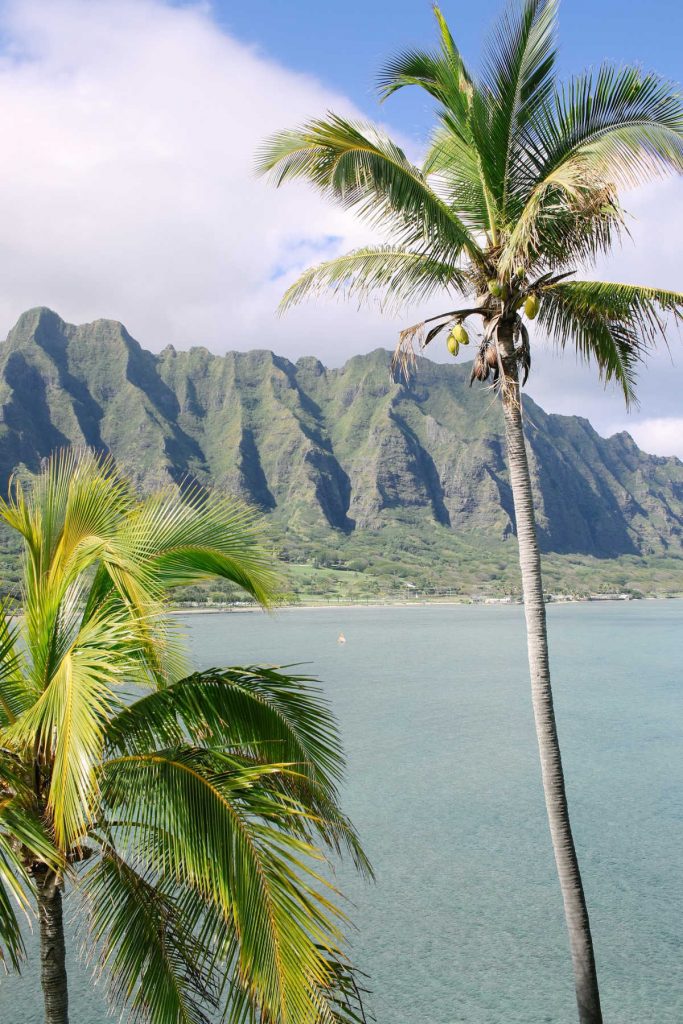 The resolution also suggested that the state implement a requirement for a second negative coronavirus test, taken within seven days of the first negative test, in order to avoid quarantining.

U.S. Rep. Tulsi Gabbard, D-Hawaii, and members of the Hawaii County Council also spoke out against state’s plan, urging the governor to reconsider its implementation.

“The current plan for testing visitors 72 hours before arriving in the State of Hawaiʻi is inadequate as it will increase the exposure of COVID-19 to airline, hotel, and service industry employees,” the Hawaii County Council said in a statement. “These are our families, friends, and neighbors.” 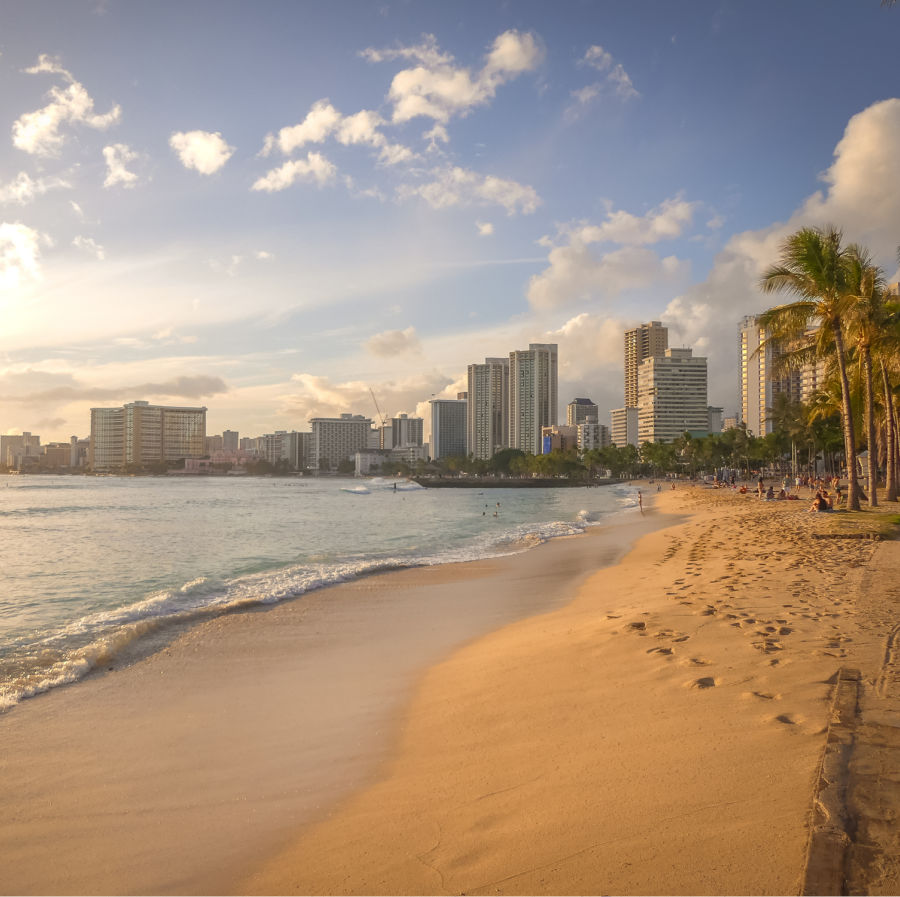 See all countries reopening to Americans for tourism

See the complete list of countries reopening for tourism 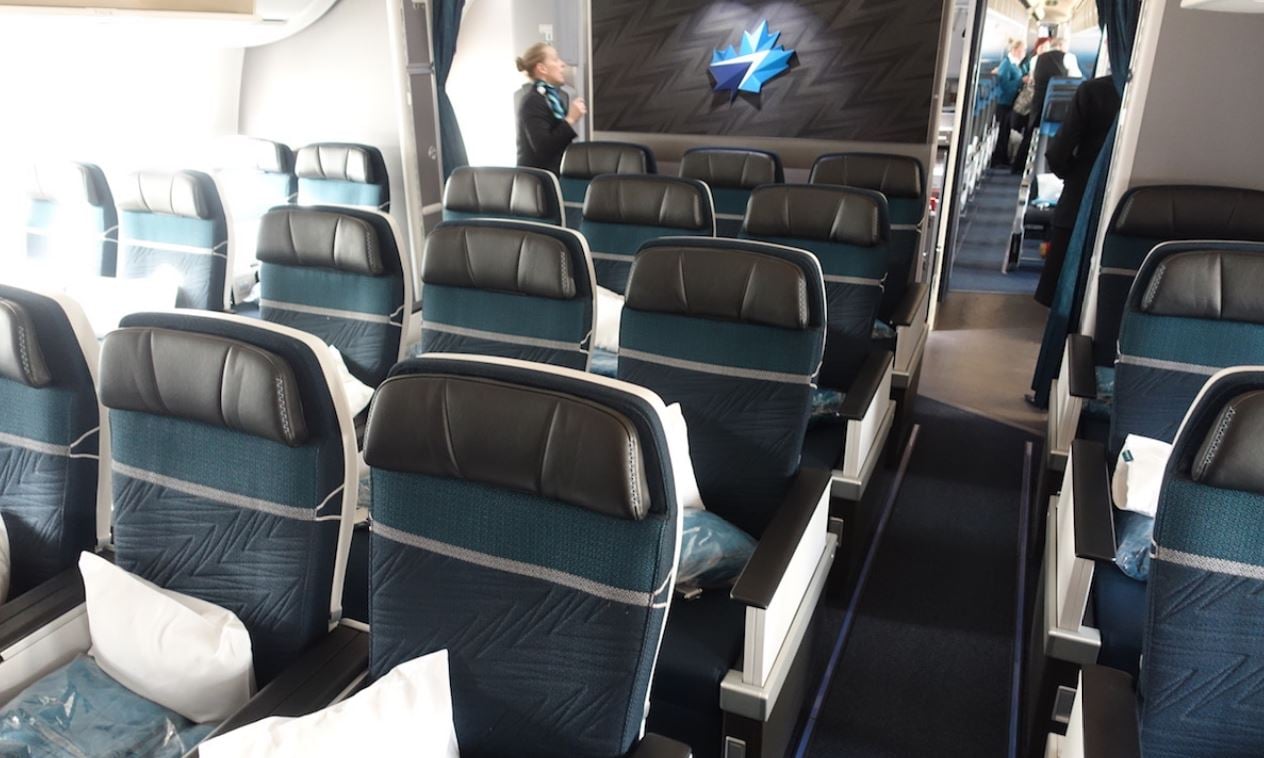 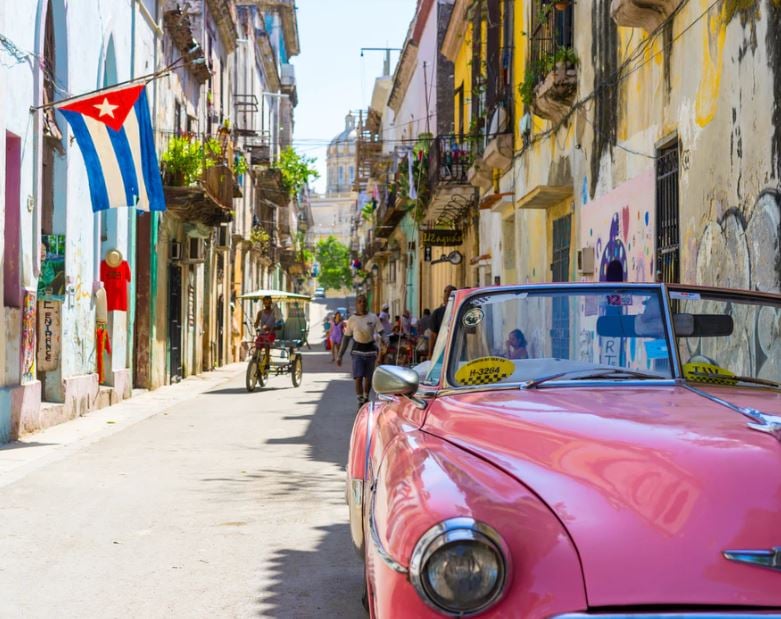 Next
Cuba Reopening For Tourism – Everything You Need To Know
Click here to cancel reply.