Incredible images have captured the moment an orangutan tried to help a man standing beneath him in a deep river in Borneo.

The gentle creature appears to be leaning down and offering a helping hand to the man who had been in the muddy river searching for snakes – many of which pose a threat to primates.

The striking pictures were taken in a conservation forest area in Borneo, where the endangered species are protected from hunters.

Amateur photographer Anil Prabhakar, from Indonesia, had been out trekking with friends in the area while on safari, when he spotted the touching encounter taking place.

He later found out that the unnamed man worked for the Borneo Orangutan Survival Foundation, a non-profit organisation aimed at protecting the endangered species.

The worker, submerged up to his chest in the water, had been clearing away snakes from the area to help keep the orangutans safe before his inquisitive animal friend interrupted him.

Mr Prabhakar revealed the worker actually ended up refusing the orangutan’s hand after the camera caught the incredible moment in a picture, because it’s a wild animal.

The foundation, which has 400 members of staff, is currently taking care of almost 650 orangutans. 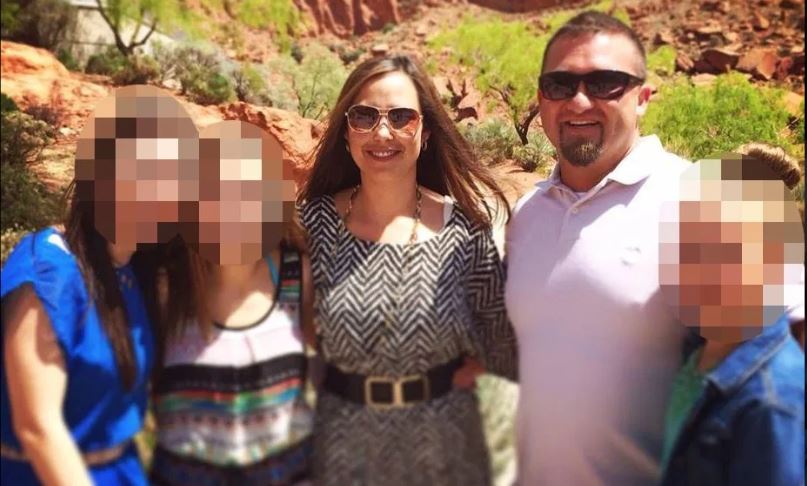 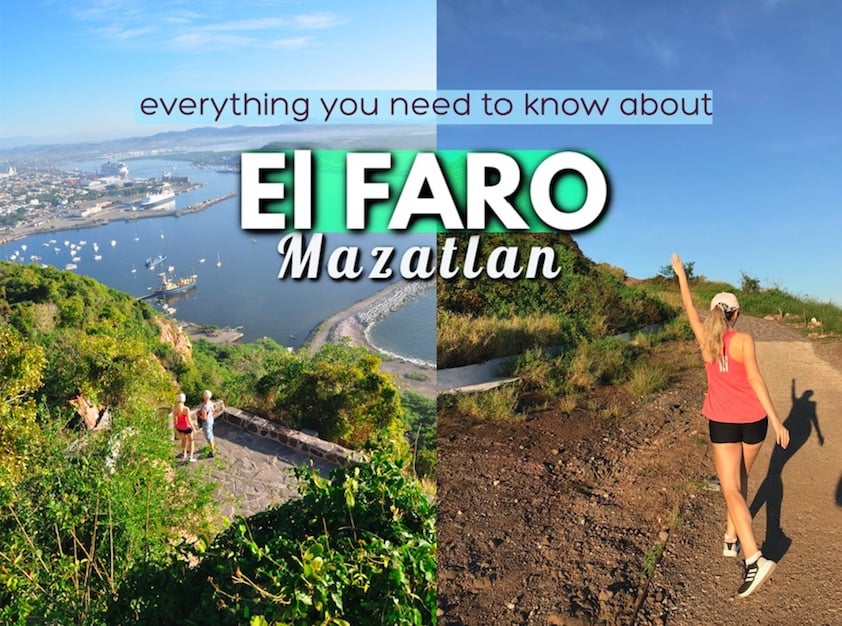 Next
El Faro Hike in Mazatlán – Everything You Need To Know
Click here to cancel reply.