Istanbul Plane Crash: Plane Breaks In Half After Skidding Off Runway Carrying 179 Passengers

Updated: Turkey’s health minister says 1 person was killed in the plane crash at the Istanbul airport. The number of people injured has now jumped to 157

All 179 people on board a passenger plane survived after it skidded off the runway and broke apart while landing at Istanbul’s Sabiha Gokcen airport, Pegasus Airlines said in a statement.

Some 120 people were injured in Wednesday’s accident that appeared to have taken place in poor weather conditions, and taken to hospital, Istanbul’s governor Ali Yerlikaya told reporters.
The Pegasus Airlines plane was carrying 175 passengers and four crew members, Yerlikaya said. The airline confirmed that one of its planes, flight number PC2193, had skidded off the runway according to CNN.

Yerlikaya said the plane skidded up to 60 meters (196 feet) after landing, before falling up to 40 meters down a ditch. 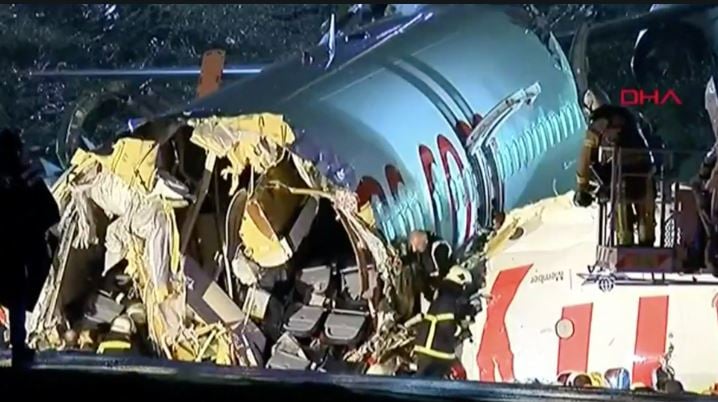 Footage from the accident site showed the plane off the runway.
Dozens of first responders were working around the severely damaged plane, that appeared to have split in two. 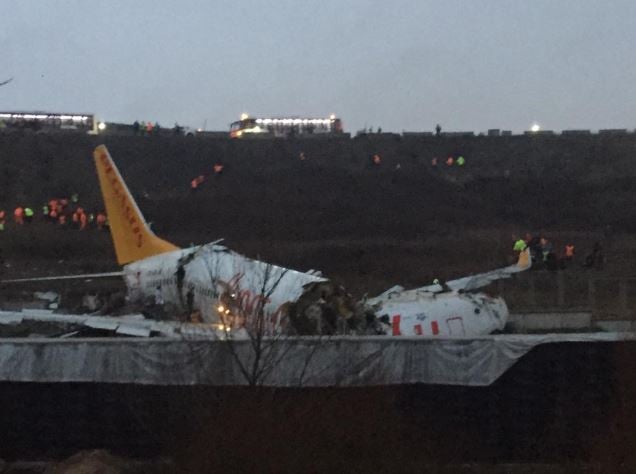 “This could have been a bigger accident, we are happy it wasn’t bigger,” he said, adding that aside from one or two people, “the rest are only injured lightly.”
Yerlikaya stated that the rescue operation to get the injured out of the plane and to hospitals was still ongoing.

The plane caught fire after landing, and ambulances and rescue teams were at the scene to rescue passengers, CNN Turk reported. The airport has been temporarily closed to air traffic.

Weather radar showed a line of showers and thunderstorms moving through the area at the time of the incident.

Prosecutors in the Turkish capital Ankara have launched an investigation into the incident.
“Our TC-IZK registered aircraft from Izmir Adnan Menderes (airport) to Sabiha Gokcen flight number PC2193 today… skidded off the runway after landing,” Pegasus Airlines said in a statement.

Turkey's transport minister says no loss of life in Istanbul plane crash: local media. The plane belonged to Pegasus, a Turkish carrier, and departed Izmir, 350 km SW of Istanbul. The plane is said to have been carrying 177 passengers.@Gidi_Traffic pic.twitter.com/ofjBj0l7pj

“As of now, there is no loss of life, our injured passengers are dispatched to hospitals. Information on developments will continue to be provided.” 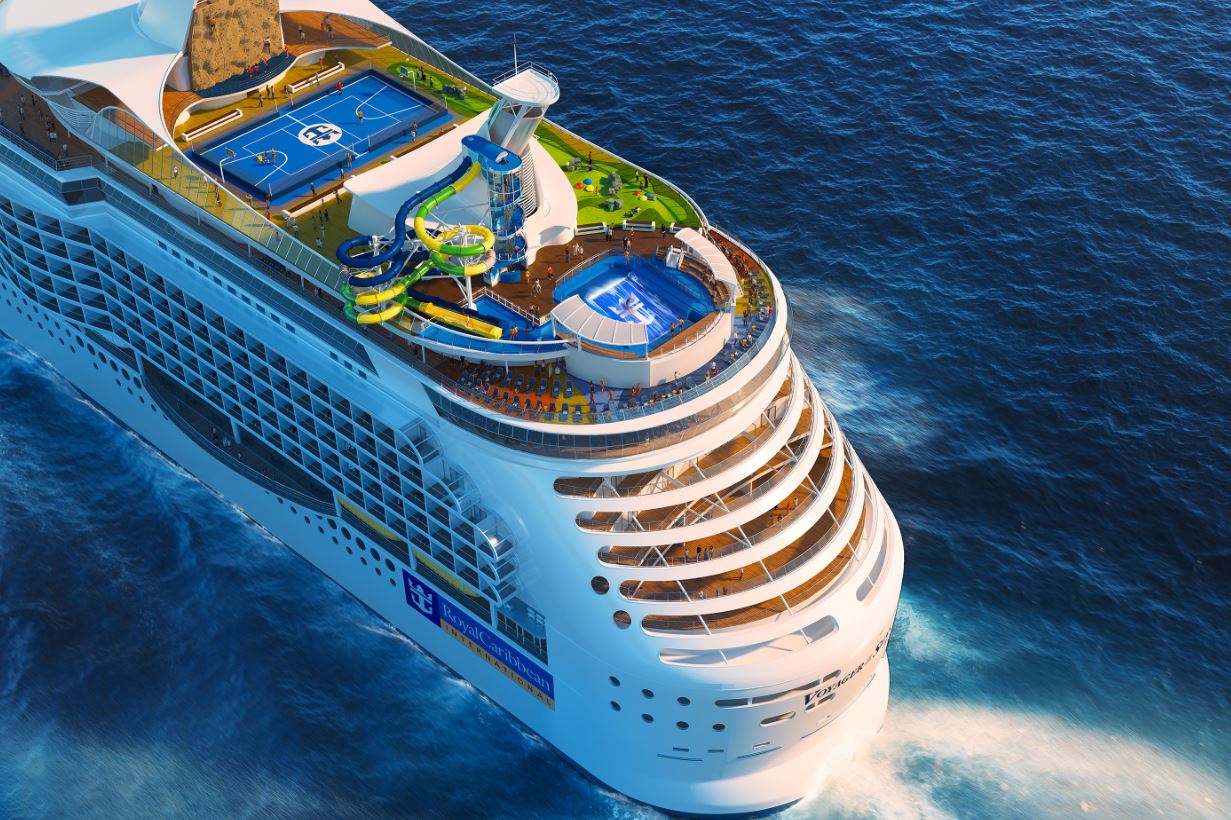 Previous
Royal Caribbean Has Canceled 8 Cruises Due To Coronavirus Fears 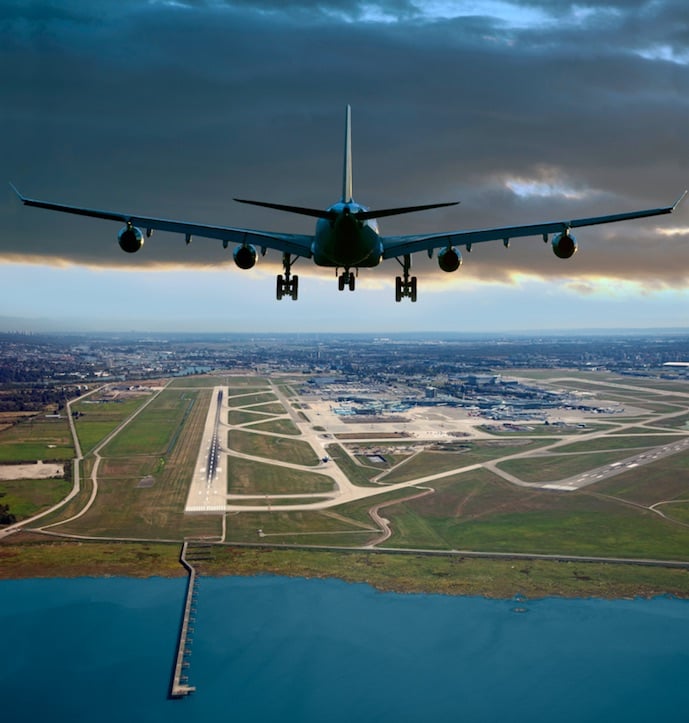 Next
How To Find CHEAP Flights Within Canada
Click here to cancel reply.