Seniors Arrested on Cruise Ship With 20 POUNDS of Cocaine

A British couple was arrested while their UK bound cruise ship docked in Lisbon from the Bahamas. Roger Clarke, 72, and wife Sue, 71, are being charged with drug trafficking after 19.8 pounds of cocaine was allegedly found in false bottoms of their four suitcases.

According to a nine-page indictment made public today, the Sun reported that the charges came as prosecutors admit they have been unable to identify the drug lords who “recruited” the couple.

Undercover cops raided the couple’s cabin as their MC Marco Polo cruise ship was docked in Lisbon. The police found almost 19 pounds of the class-A drug with a street value of over 1.2 million dollars.

Outlining the decision to charge the couple with international drug trafficking, prosecutors said the following.

"The suspects acted together with the specific purpose of receiving and carrying with them the cocaine and the objective of handing it over to a third party in exchange for money.They were aware of its characteristics, nature and quantity.

The British couple were finishing up their 33 day cruise when they were arrested December 4th of last year. Details had not been made public as prosecutors searched for the individuals that had hired the couple.

It was alleged that Roger left the boat in St Lucia and returned with four new suitcases, bragging to fellow passengers that he got a great deal on them.

It has been claimed the police were acting on a tip-off from Brit cops.The couple is now facing a jail sentence of 12 years in the case and are both being held in seperate prisons.

“Despite all the inquiries carried out to try to identify the people believed to have recruited them to transport the cocaine, it has not been possible to discover these individuals’ full identities or determine their whereabouts."

“The suspects, acting freely, voluntarily and consciously, joined forces and combined efforts knowing that the transport and commercialisation of cocaine is prohibited and punishable by law.”

The British couple are expected to remain behind bars as they await their trial as prosecutors claimed the evidence against them was “extremely strong”. 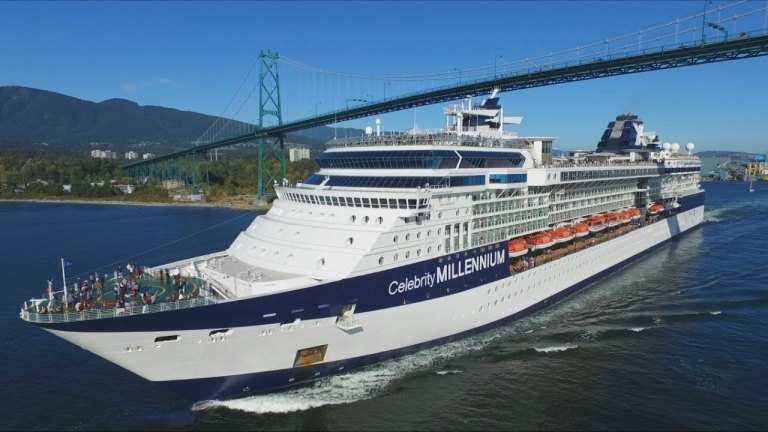 Previous
The CHEAPEST CRUISE In The World is Leaving From VANCOUVER For Only $44 A DAY! 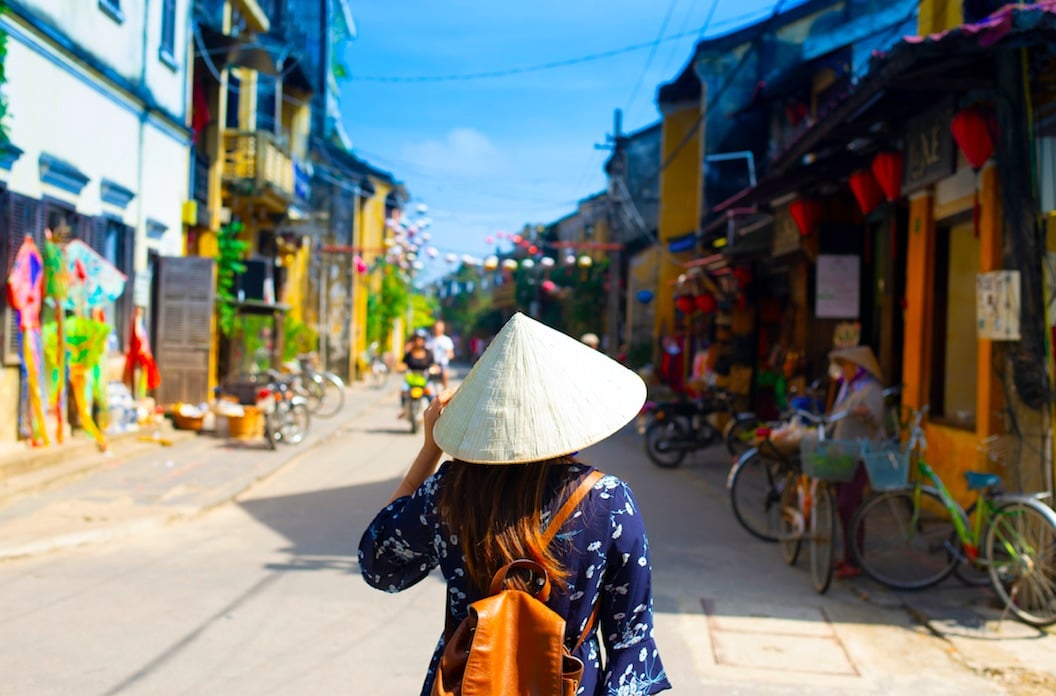 Next
Hoi An Tailor Prices – How Much You Should Expect To Pay
Click here to cancel reply.