Six tourists were arrested at Machu Picchu after fecal matter was found at a sacred location on the famed Inca citadel in Peru.

Four men and two women entered an area within the Temple of the Sun, a temple built by Incas to host ceremonies, authorities at the site said.
The tourists damaged a wall at the site and feces were found inside the temple on Sunday, the Ministry of Culture told CNN affiliate TV Peru 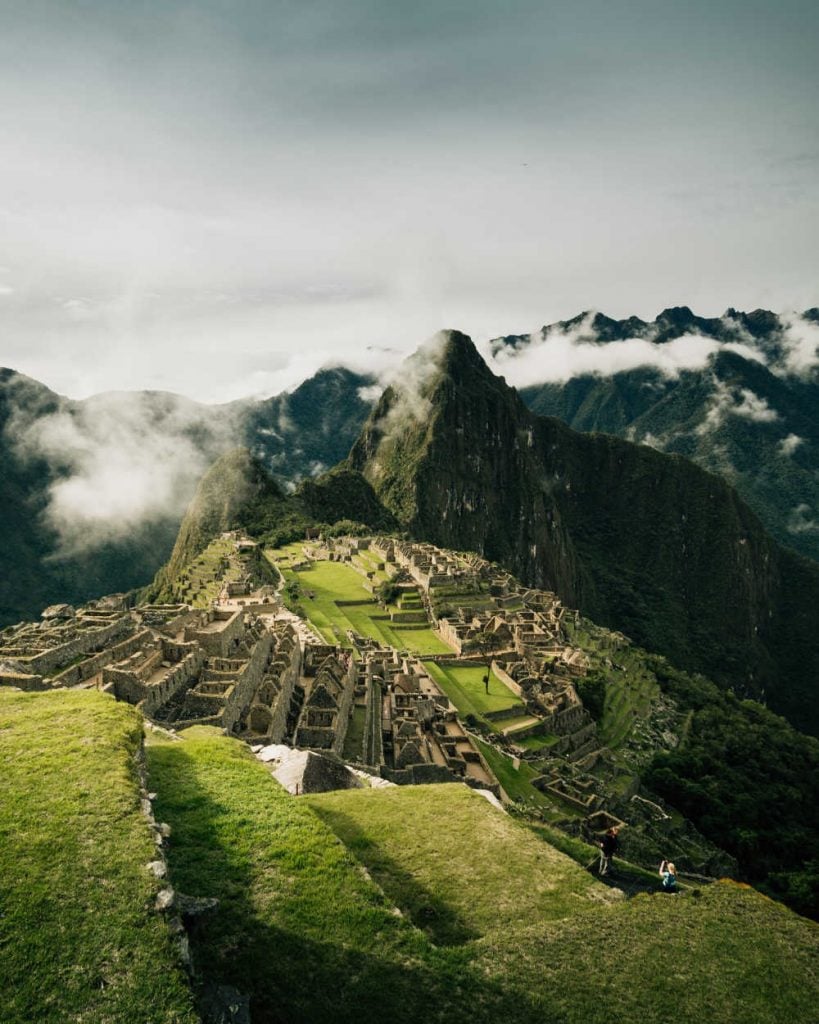 Darwin Baca León, mayor of the Machupicchu district, which contains the iconic Machu Picchu site, told reporters after the arrests were made that the group had “attacked” the local heritage.
He added that the incident is under investigation.
Three Argentines, a Brazilian, a Chilean and a French woman make up the group.
Local media reported that all the tourists were aged between 20 and 32. 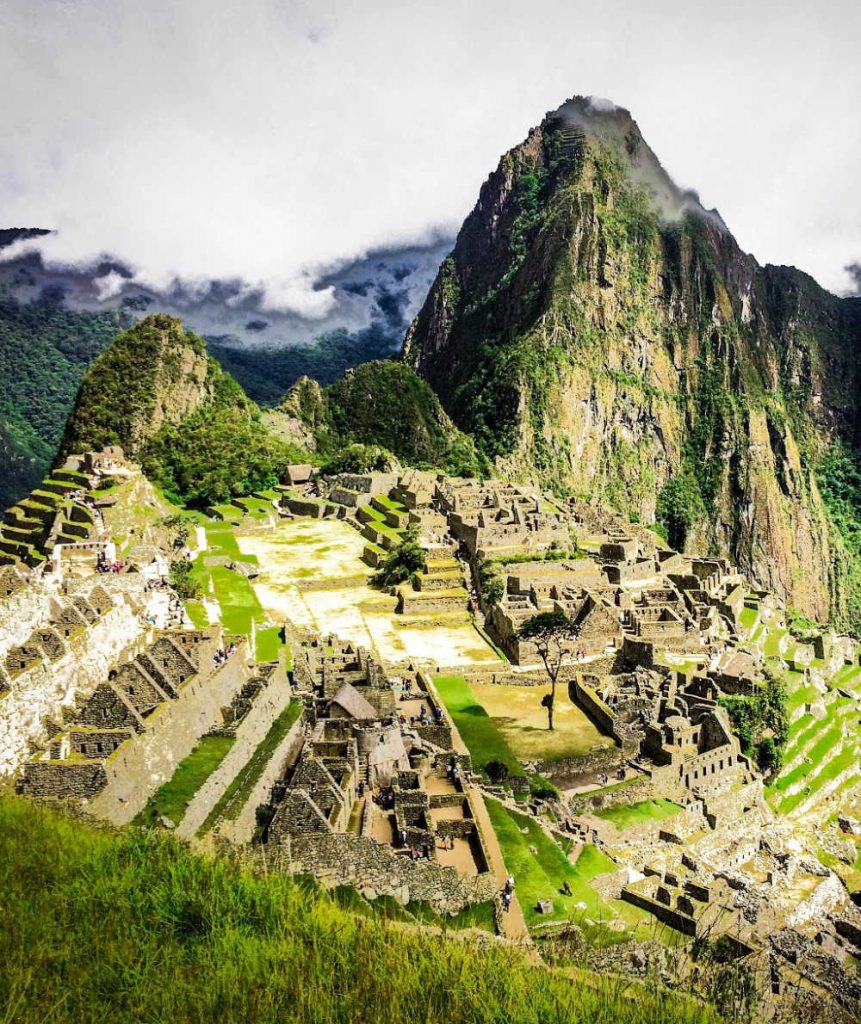 The popular Peruvian tourist destination is believed to have been constructed in the 15th century.

In 2014, authorities denounced a trend that saw tourists getting naked at the sacred location.

Four American tourists were detained in March of that year for removing their clothes and posing for photos at the site.

In a pair of separate incidents earlier in the same week, two Canadians and two Australians were detained for stripping down for pictures there. 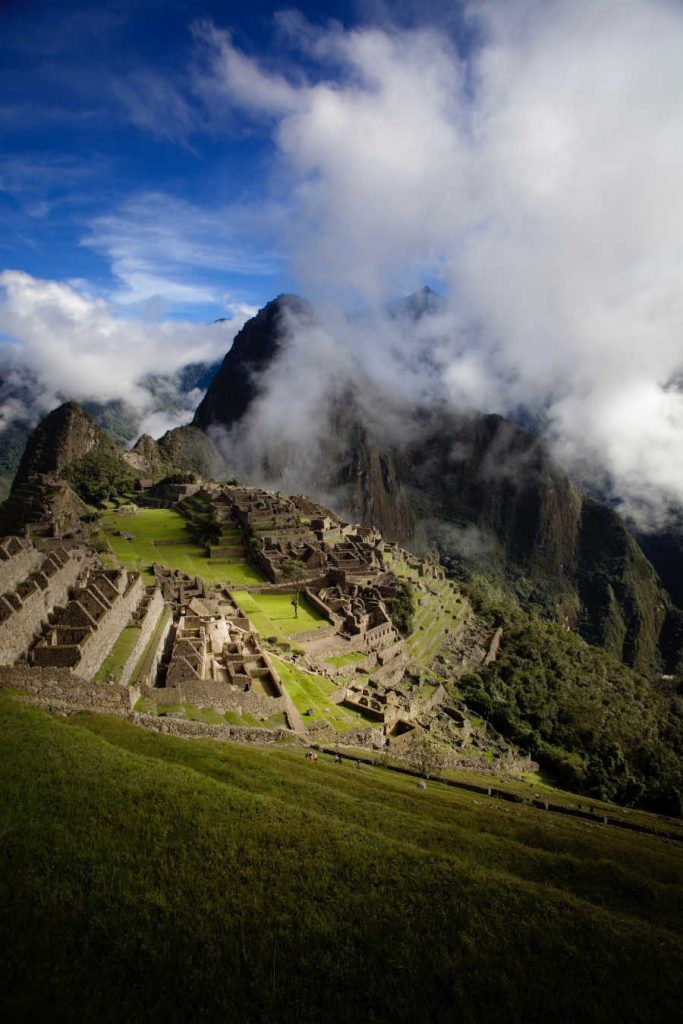 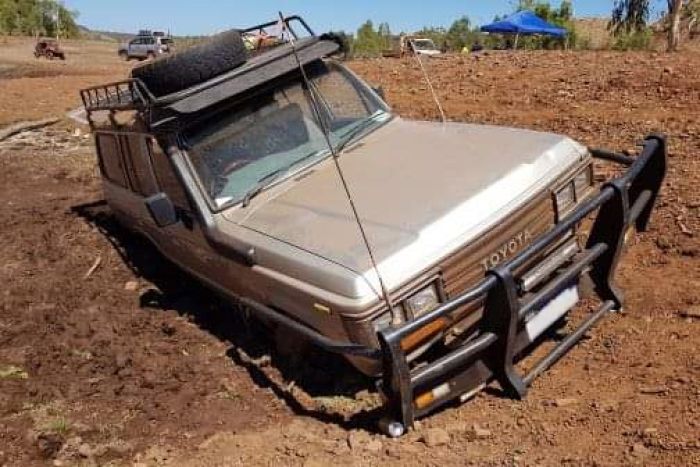