Southwest Airlines will be returning to the Mexico tourism destinations of Cabo and Cancun as of June 7th.

Southwest  is slowly making a return to international travel. The airline is one of the first to make the shift back to international operations since the coronavirus pandemic disrupted most flights outside of the United States. 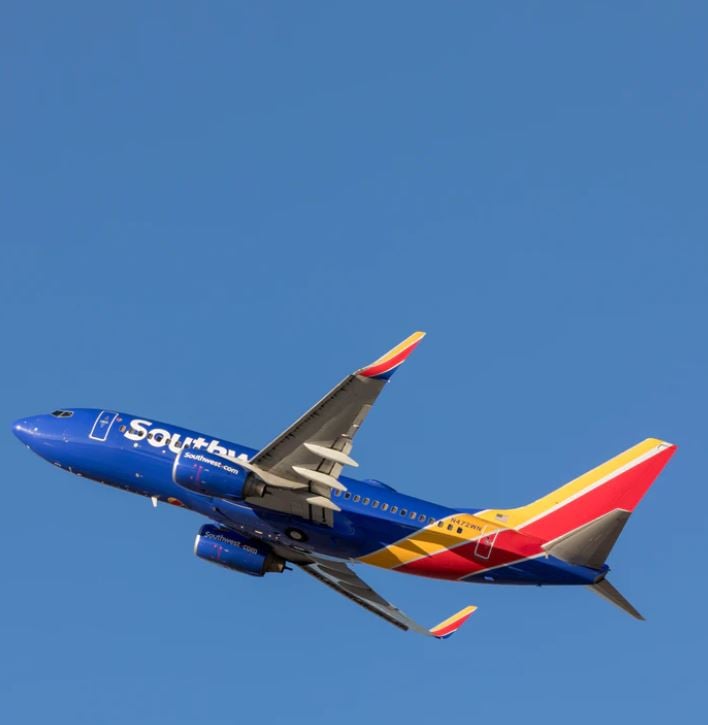 The airline planned on staggering the services starting on May 21 but decided to push them all back to June. 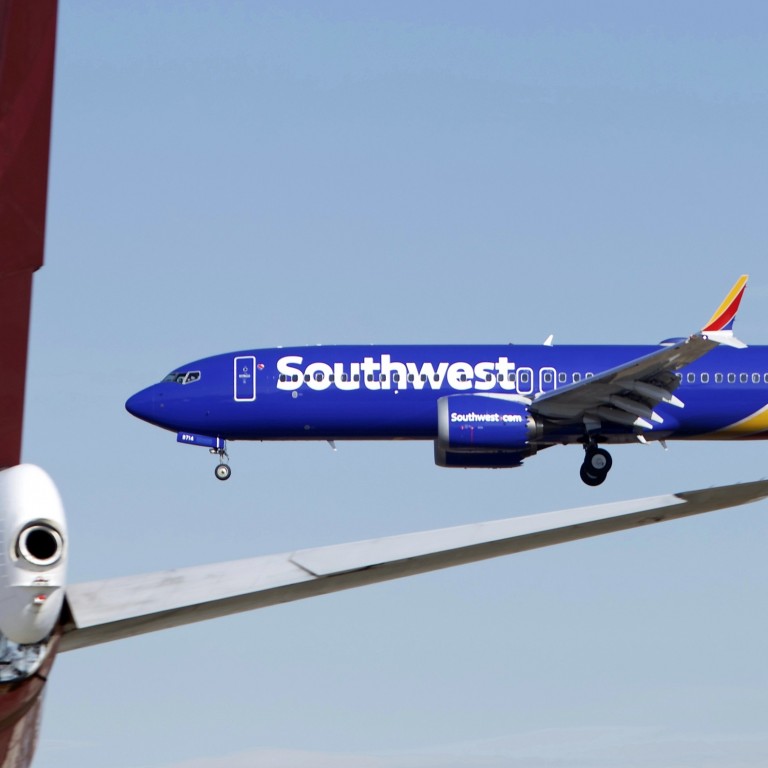 A little further down the road, Southwest plans to resume services at Phoenix International on October 8 to San Jose del Cabo/Los Cabos, Mexico, and Puerto Vallarta, Mexico. For now, all other international destinations remain suspended until October 30.

Last week the Quintana Roo Tourism Promotion Council announced the reopening of the state for travel as of June 1. 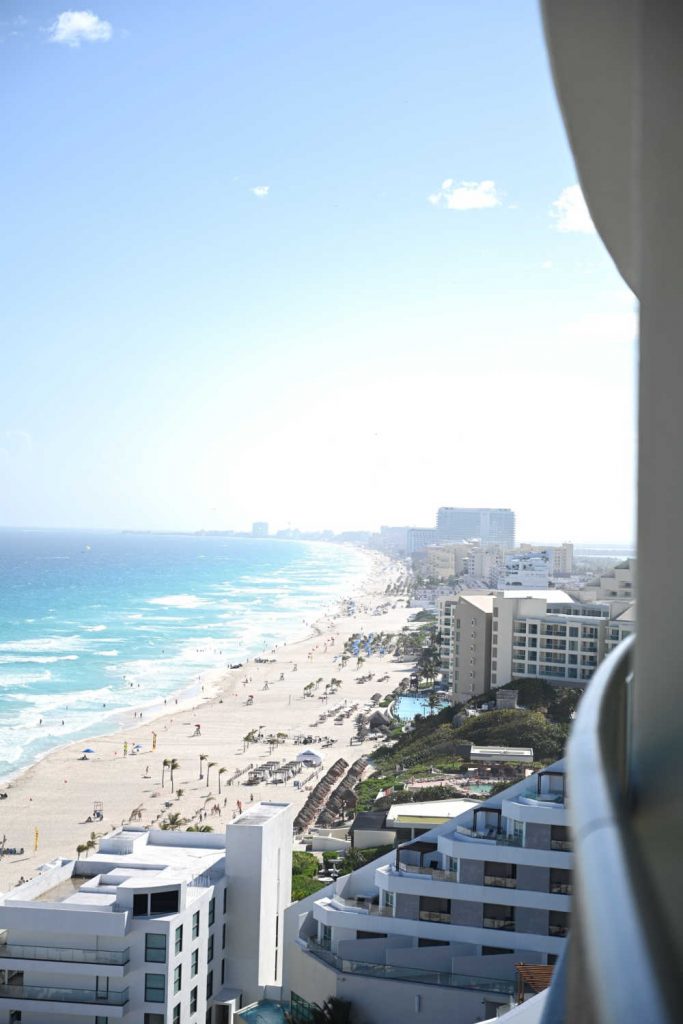 With the anouncements of popular Mexico tourist destinations reopening and airlines relaunching flights, travelers have been optimistic.

Without any offical statements from state or federal officals, all the excitement could  come crashing down if lockdown measures are extended. 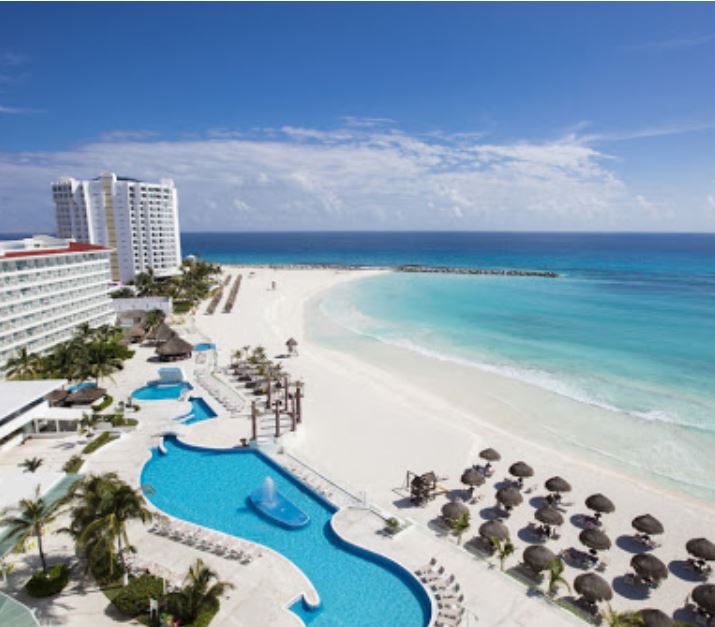 Here is the complete guide on Mexico reopening to tourism and everything you need to know. 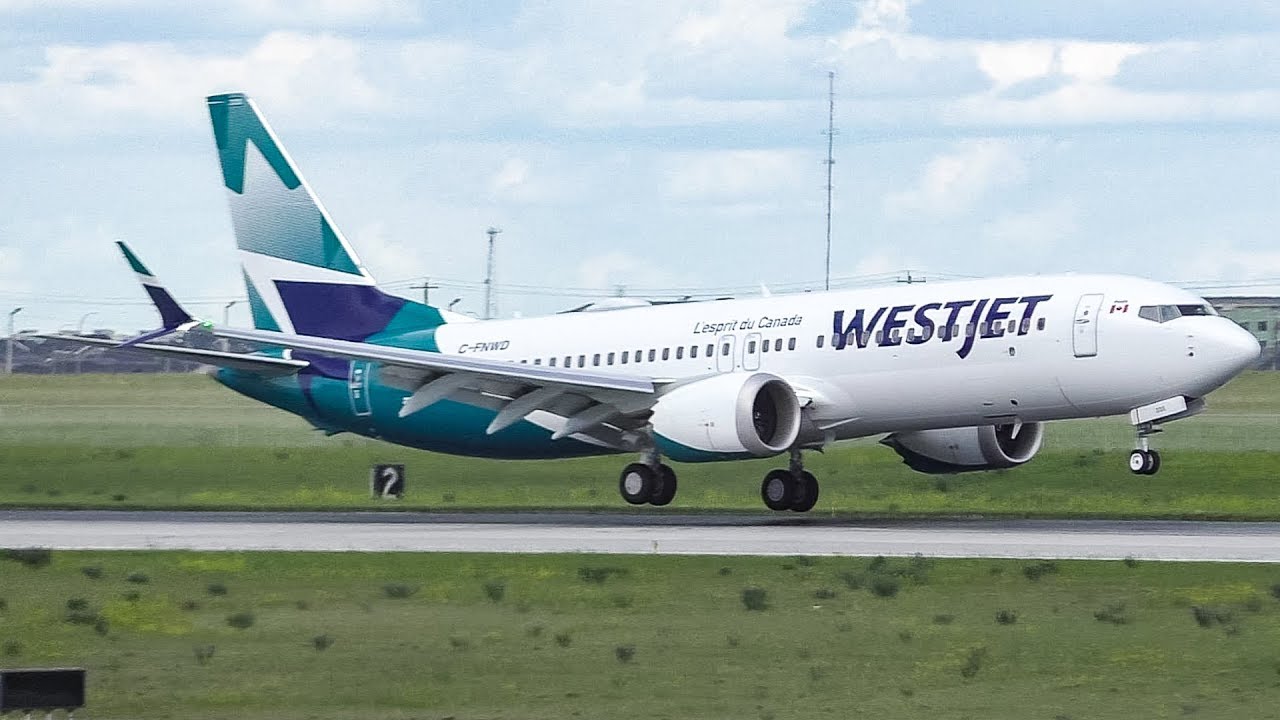 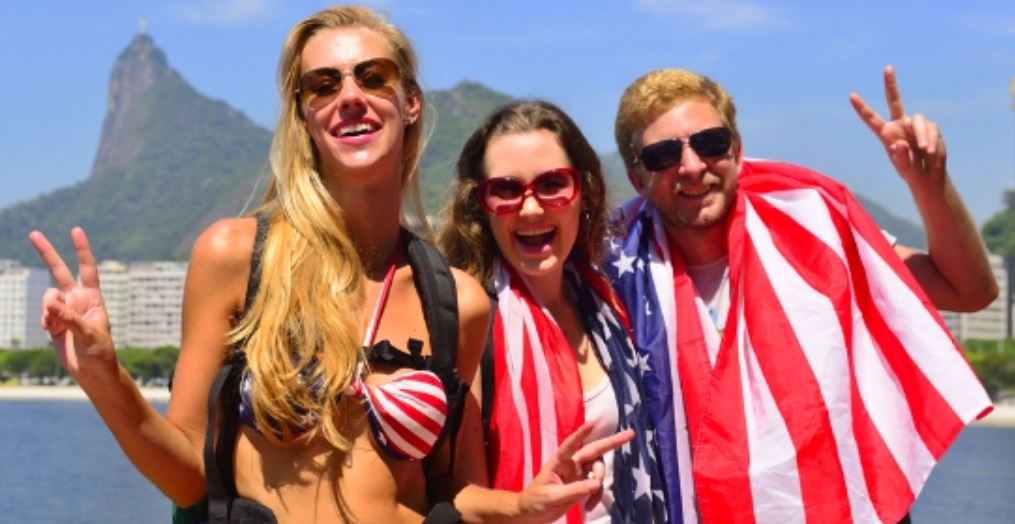 Next
American Travelers Could Find Themselves Locked Out Of Many Countries
Click here to cancel reply.