A Chinese man and a woman, both in their 20s, were found on a path near the 1973 plane crash site in Sólheimasandur, Iceland showing signs of hypothermia.

Officers are not treating the man and woman’s death as suspicious as there has been no indication of a “criminal act” and both bodies showed signs of hypothermia.

According to the Mirror, people came across the body of the woman a footpath leading to Sólheimasandur and notified police. The man’s body was found around two hours later a short distance away. 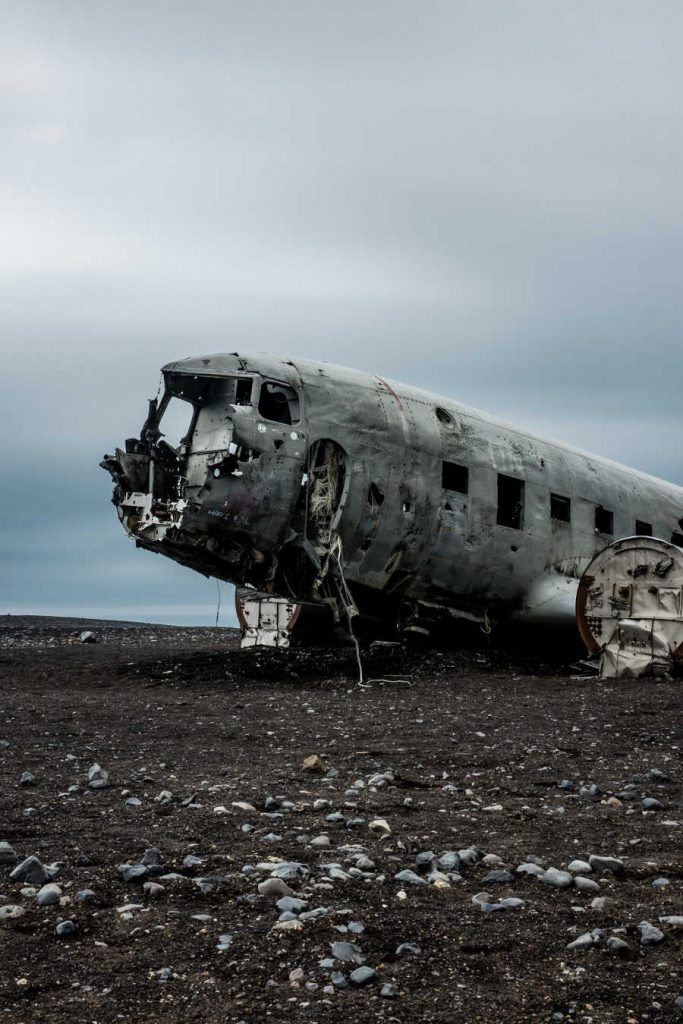 An autopsy will be held next week to establish the cause of the couple’s death.

Police believe the pair were travelling together and died from exposure to the freezing temperatures. 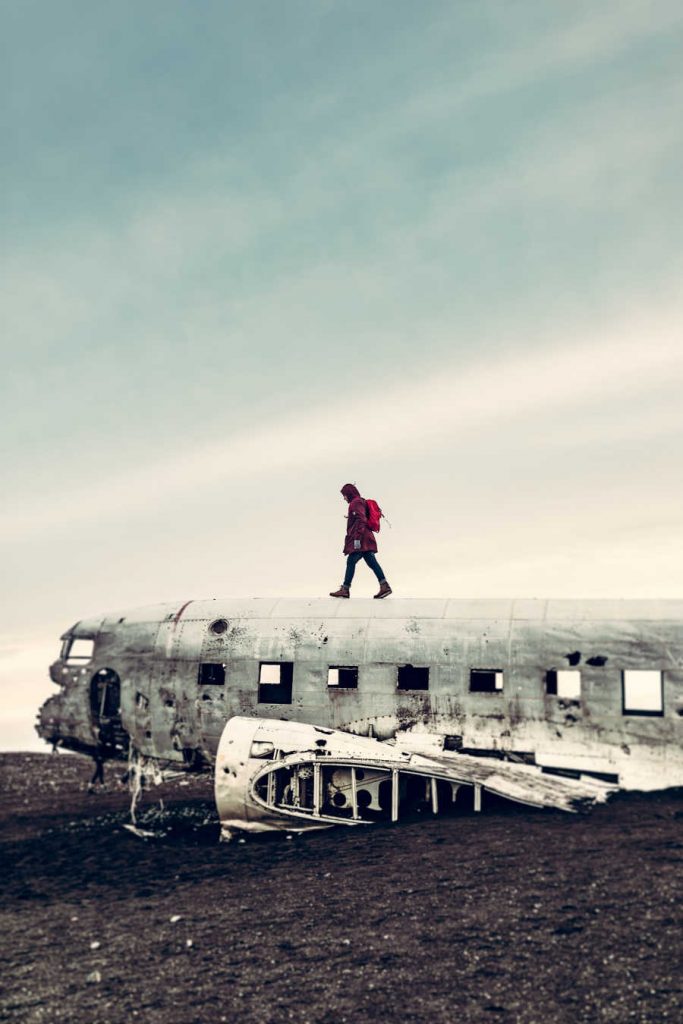 A rental car with broken windows was found at the Sólheimasandur car park and is thought to have been driven by the couple. 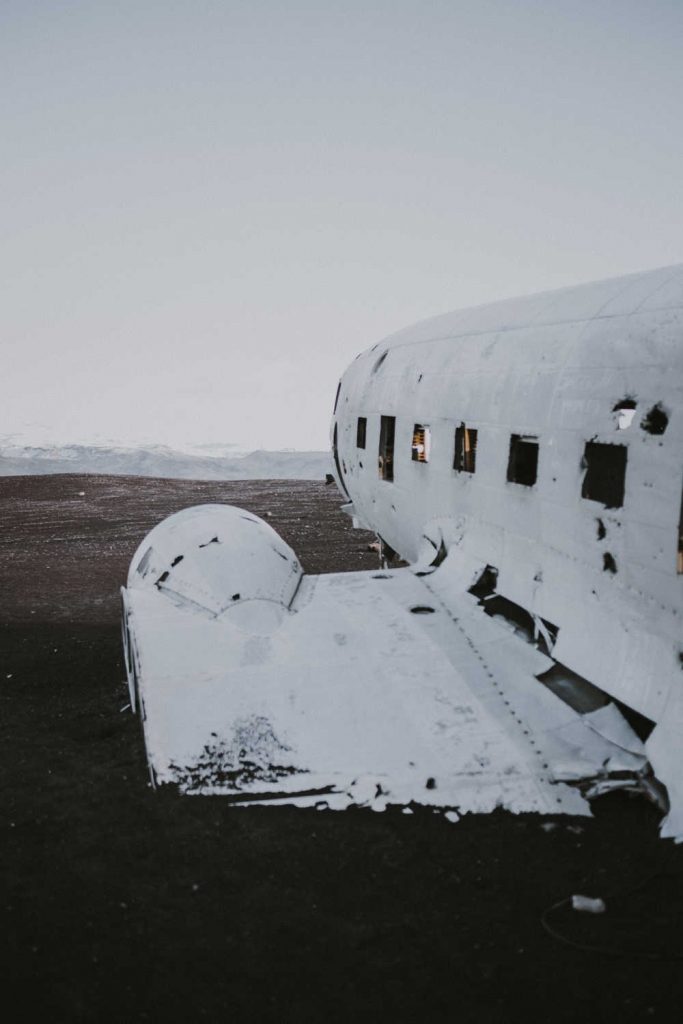 “We know that they passed traffic cameras on Hvolsvellir on Monday at around 3 pm and that on Monday and Tuesday the weather was egregious, which offers some clues.

“We don’t want to make assumptions, however.”

The Chinese embassy has been informed of their deaths, police said in a statement.

In 1973, the place crash captured the attention of the news after everyone on board the military plane survived.

The US plane ran out of fuel and crash-landed on a black beach at Sólheimasandur on the south coast of the country, with the wreckage of the plane left there ever since. Now just an empty fuselage is all that remains.

The site isn’t easy to reach – particularly in harsh weather conditions – after locals banned vehicles on the land.

Visitors must park two hours from Iceland’s capital city Reykjavik and walk over two miles to get to it. 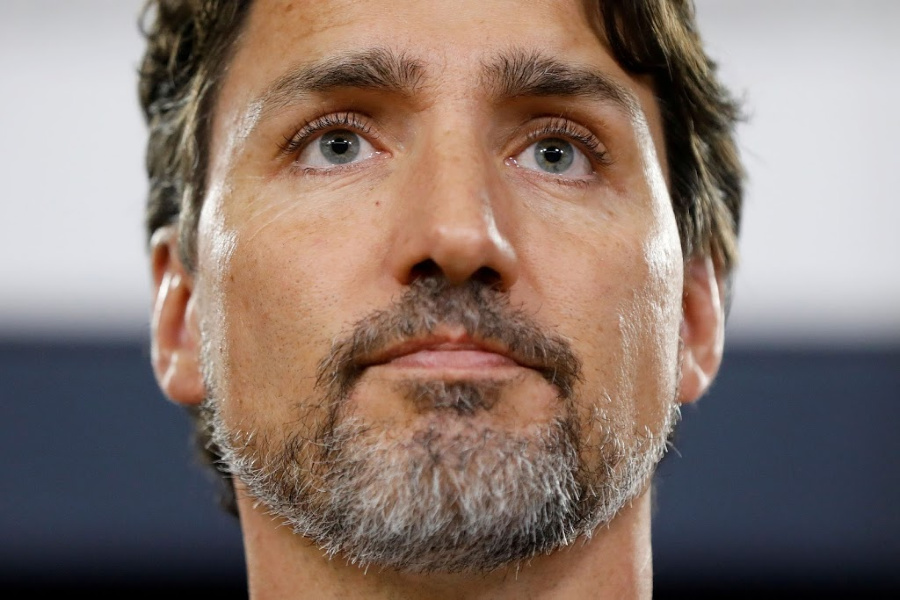 Next
Government Of Canada Giving $25K To Each Family Of Iran Plane Crash Victims
Click here to cancel reply.