More than 100 Swoop Airlines passengers who were expecting to arrive in Hamilton’s John C. Munro Hamilton International Airport on Tuesday were “stranded in Mexico” after a cancelled flight.

Passengers say they had a hard time getting information from the airline, were offered “dingy” places to stay in unsafe areas of the city, not provided with transportation and in some cases told they’d need to wait days for a new flight home. 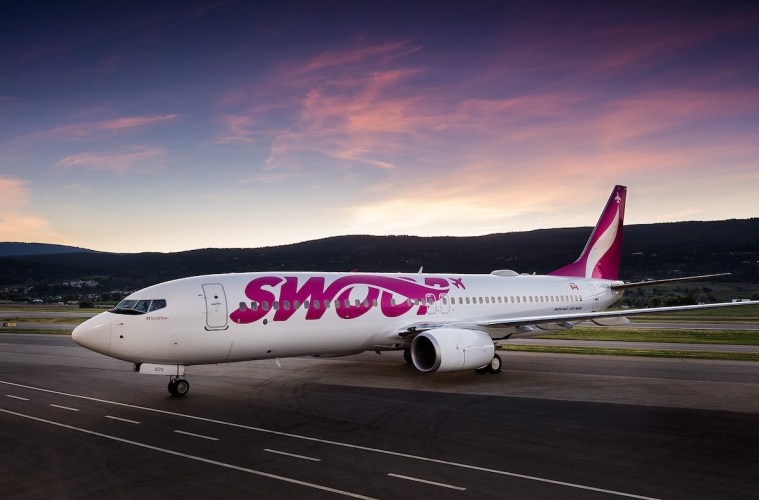 Amrit Jhooty, 26, from Brampton, Ont., tells CBC News she and other Canadians were set to board Flight WO651 from Cancún International Airport around 1:25 p.m.

Almost two hours later, staff at the airport told them the flight would be delayed.

“We kept asking someone at the front desk what was happening and they said it’ll only be a 5-10 minute delay,” she says.

“People were getting worried because we’re two hours in with no answers.” 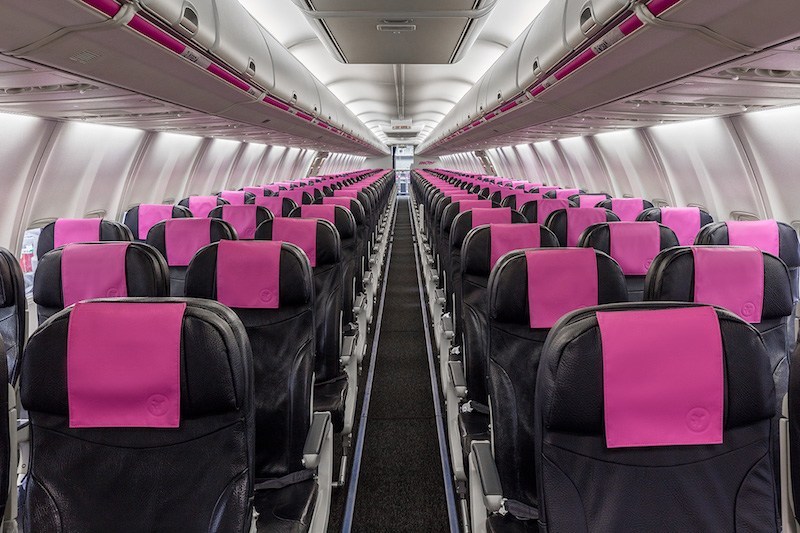 Between 3 and 4 p.m., Jhooty says anxious passengers heard there was an accident on board that caused the delay.

Helen Ball, 61, from Brampton, tells CBC News that about an hour later, airport staff revealed a flight attendant suffered a knee injury which required a trip to the hospital.

Swoop told CBC News, in a statement, that “industry regulations stipulate that we cannot operate a flight without a full complement of flight attendants.” 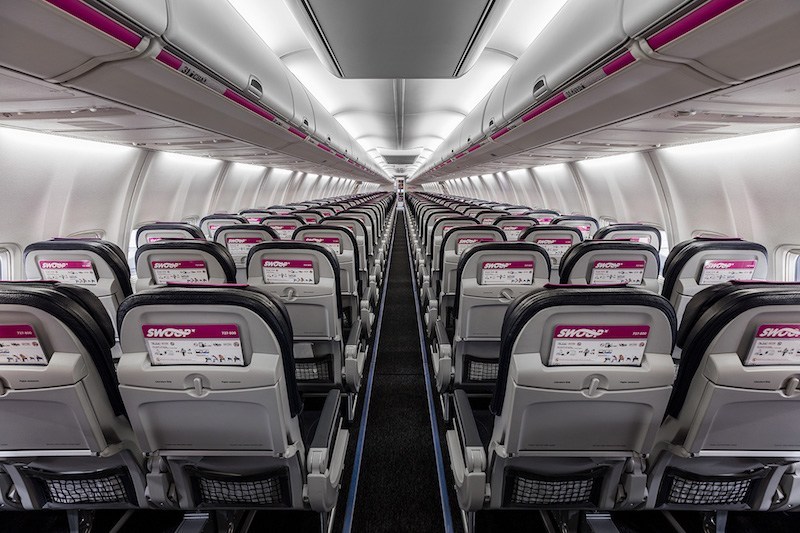 They watched the flight attendant roll through the airport with ice on her knee, but still, Jhooty and Ball expected to make it home.

“It’s ridiculous to think the plane may have had to fly back empty with just the crew,” Ball says. “What a waste.”

Jennifer Woo, 37, from Bowmanville, Ont. was also waiting with her two daughters and husband, Jesse.

When they heard about the longer delay, they approached the staff to get Jesse’s medication from his checked baggage.

“He needs medication every five hours or else he’s in pain,” Woo says. 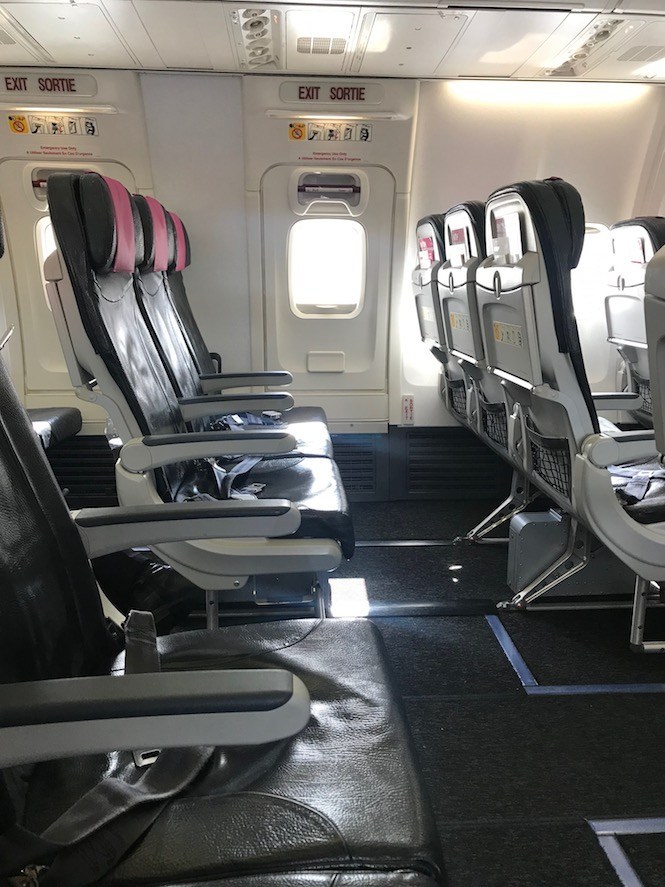 Woo says she also got texts from family saying Hamilton listed the flight as cancelled.

“I had a panic attack,” Jhooty says.

Jhooty and Woo say no one was able to get a hold of Swoop officials, alleging that some staff hung up on them and did not respond via social media or email.

“When an incident occurs, call centre wait times do increase. We understand how frustrating it is when travel doesn’t go as planned and apologize for the inconvenience,” read a statement from Swoop Airlines.

They also say tensions inside the airport began to flare with miscommunications from employees and few accommodations, though Swoop Airlines says it offered meal vouchers.

“We had to show airport staff the flight was cancelled for them to believe us,” Woo says.

But Swoop also offered alternative flights. Some were set to take off the next day or the day after.

Though, Jhooty would have to wait until Jan. 23 while Woo and Ball’s alternative flight was scheduled for Jan. 25.

“It was ridiculous,” Ball says.

After three to four more hours of waiting the hungry, fatigued and frustrated passengers began to collect their luggage at around 11 p.m.

Woo says her husband finally got a chance to take his medication.

“He was in pain today, though … when we land and get back we’ll have to set up a doctor’s appointment to make sure everything is ok,” she says. 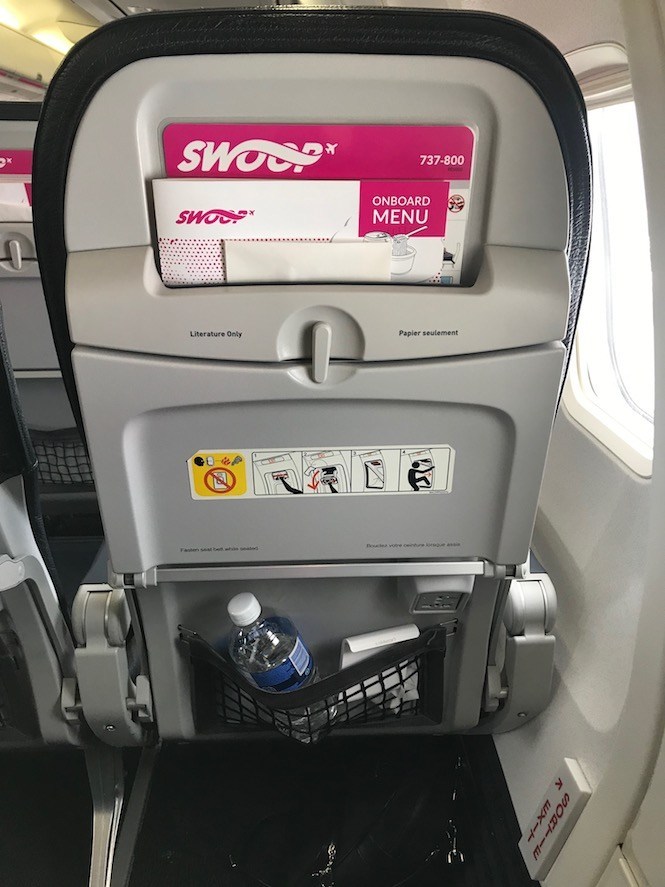 Swoop also provided passengers with a list of places to stay and Jhooty says the airline offered to pay for two nights. Passengers say one spot was a hostel while all three hotels were in “unsafe” areas — and customers add the airline didn’t provide any means of transportation.

Ball’s daughter described the area where they stayed as “cartel territory.”

“It was a cockroach-infested, two-star, really dingy place,” Woo says. “It was a trip from hell.”

“The bed was on a piece of plywood … people in the hotel said ‘you really shouldn’t leave after dark because it’s a dangerous area,’ ” she says.

Jhooty opted for her own hotel instead.

Now, passengers are looking for compensation.

Ball, Woo and Jhooty are expecting to return to Canada on non-Swoop flights. 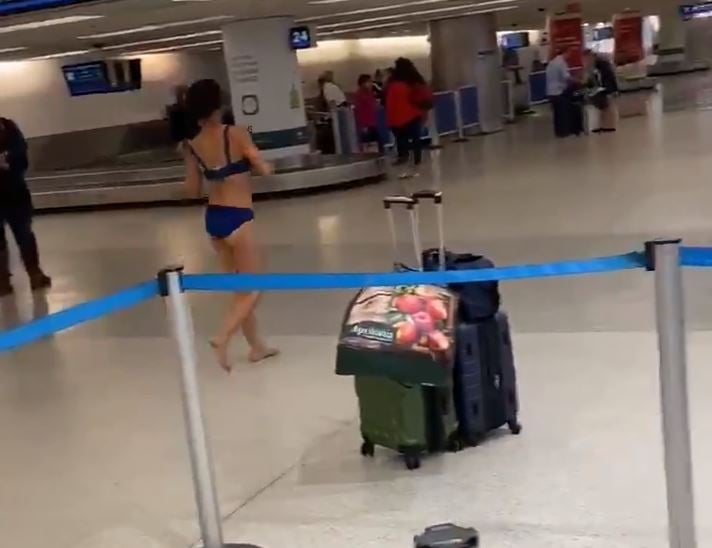 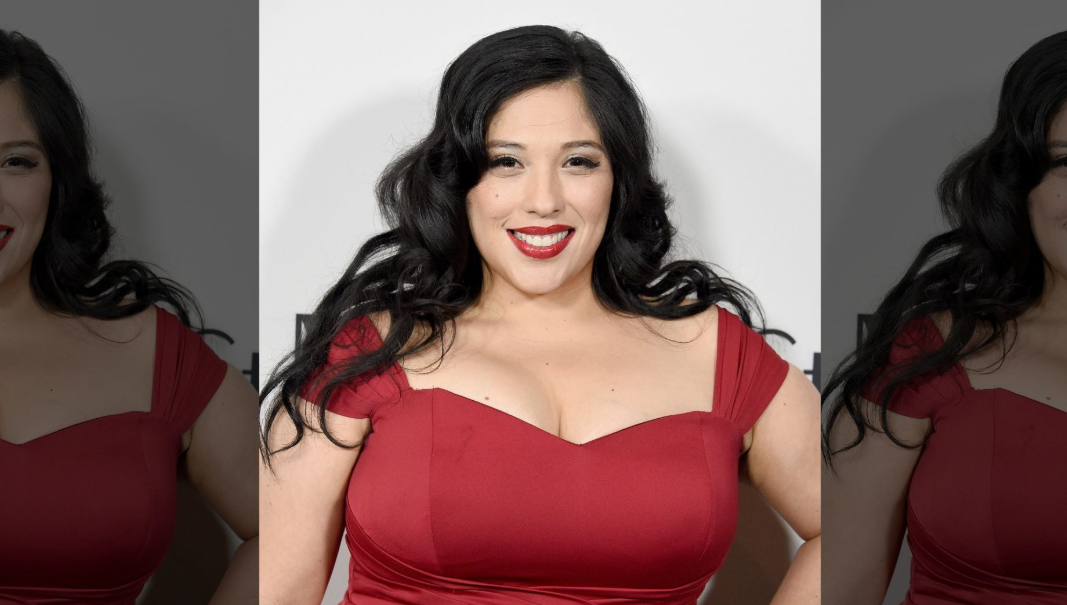