The US Department of Transportation (DOT) finalized a ruling in relation to the transportation of service animals by air travel on Wednesday.

One of the major implications of the ruling is that it would no longer allow travelers with personal support animals, that are not certified and trained service animals, to be taken on board free of charge.

Currently, the average cost to travel with your pet is around $100 for US airline carriers.

The new rules allow airlines to deny emotional support animals to be considered as service animals, no longer requiring them to be exempt from fees, as stated in the official press release:

“Carriers are not required to recognize emotional support animals as service animals and may treat them as pets”.

The revisions now define a service animal as one “that is individually trained to do work or perform tasks for the benefit of a qualified individual with a disability, including a physical, sensory, psychiatric, intellectual, or other mental disability”.

Travelers with service animals will now be required to submit forms, developed by the DOT, to airlines prior to travel in order to avoid the fees.

The rules further restrict service animals to only be dogs, regardless of breed or type, and any other type of animal would not be defined as a service animal.

The ruling was associated with the department’s revision of the Air Carrier Access Act (ACAA).

The new regulations will come into effect 30 days from the date of publication in the Federal Register, which would occur at the start of next year.

According to the DOT, nearly 15 thousand comments were received regarding the proposed changes in policy.

The airlines’ complaint was largely focused on the ability of some travelers to fraudulently misrepresent their pets as emotional support animals in order to avoid fees.

The DOT estimates that the changes in policy will provide airlines with cost savings between 15 to 21 million, while adding revenues of 54 to 59 million from collection of fees which will no longer be waived.

As well, half of all the disability advocacy rights groups which submitted comments, expressed support for the changes.

The disability groups in favor of the new regulations were mainly groups which represented people with allergies or people with service dogs suffering from visual impairment disabilities.

These complaints pointed to incidents of misbehavior by emotional support animals, specifically aggression towards travelers, airlines crew, and other service animals.

Further complaints related to travelers with allergies, which stated that the increase of pets on board would create a difficult environment for those suffering from allergies.

Many people expressed disagreement with the changes.

With the exception of those misrepresenting their pets, emotional support animals are common among sufferers from anxiety, depression, PTSD, autism and other mental health problems.

One PTSD sufferer shared their concern to the DOT, stating:

“ESAs (emotional support animals), like mine are prescribed by healthcare professionals in order to ease stress, anxiety, depression and PTSD. I have PTSD and anxiety and I will testify to the benefits of my ESA. It is far better than dangerous and harmful drugs that I would need to take otherwise. This principle is discriminatory towards veterans with disabilities and those with mental health problems”.

Others expressed the view that many people suffering from disabilities belong to disproportionately low-income backgrounds, and the obligation to pay a fee for their support animal could possibly be unable to travel, as they cannot travel without their pets. 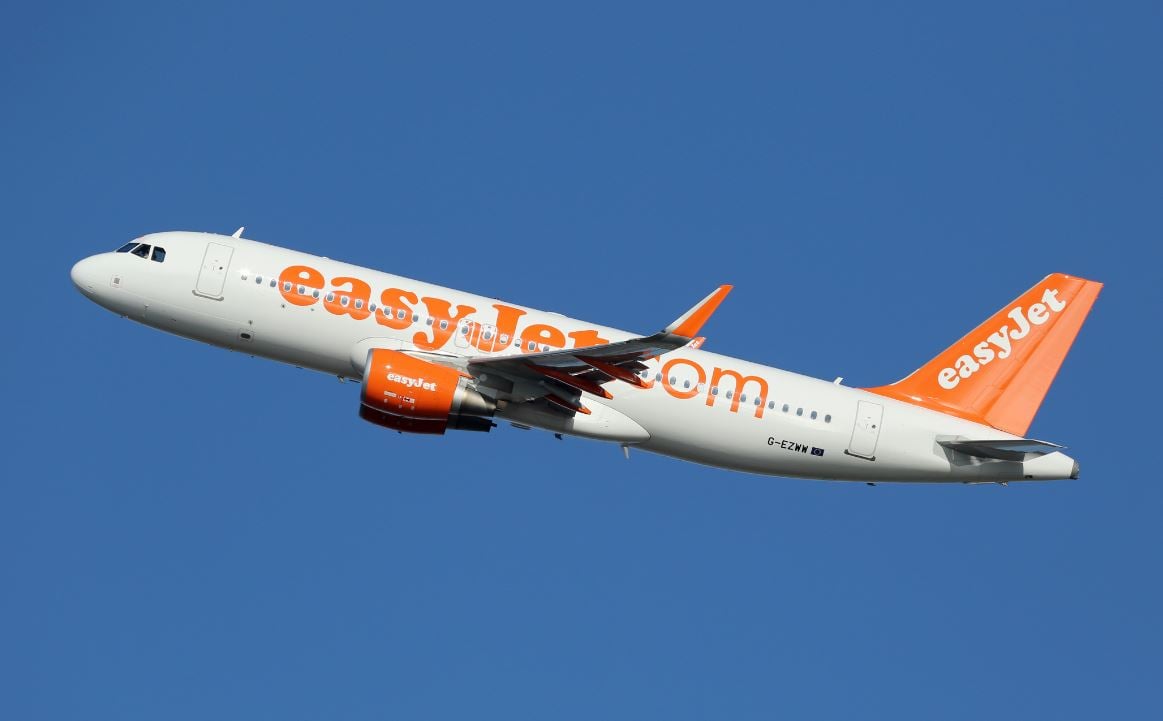 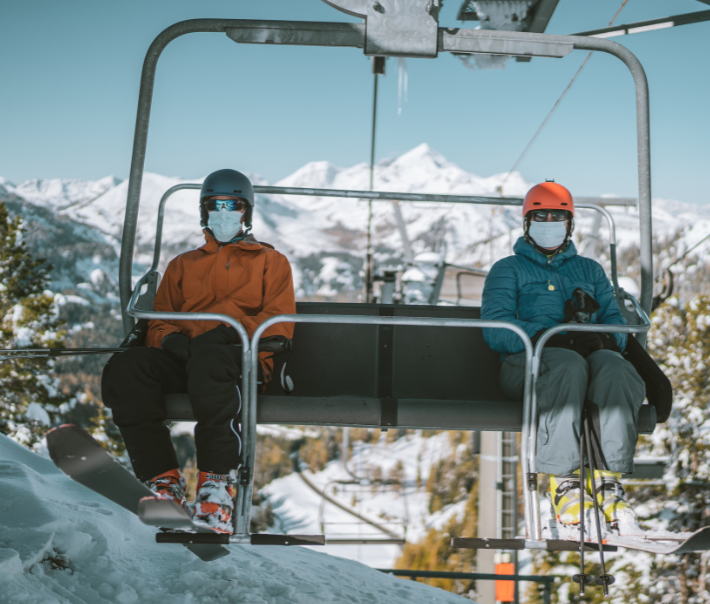 This is a welcome change. Over time, our society has frankly looked the other way as some people with ESA's used them to confer some type of preferred social status, with no one allowed to question them. By way of example, a friend of mine related a story of being at a café and being bothered by a woman's dog who was being disruptive. When he asked if she could curb him, she refused, and when my friend asked her why she even needed the dog in the first place, she became even ruder and insisted she didn't have to say. I'm sick and tired of this charade and I am glad the DOT is cracking down on this. Those with a genuine need for service animals can get a fee waiver, but the rest can pay up.