Melinda Major, a paralegal from Nashville, Tennessee woke up to a terrifying moment on a recent trip to Memphis, Tennessee.

In a Facebook post, Major described how she awoke in her hotel room feeling something on her arm. She first though it was her husband trying to snuggle but quickly realized that he wasn’t there as she was traveling alone. The first thing she saw when opened her eyes was a snake slithering up her arm.

“I freaking flipped out!” she wrote. “Talk about my ninja skills coming out…I threw that sucker across the bed against the headboard and stayed on top of the desk until the manager got there to get it!”

"I'm not scared of many things but snakes, I can't handle! Can't deal with them...can't even look at pictures of them. I won't be sleeping for a while after this! 😱"

Hampton Inn Walnut Grove where Major was staying confirmed the incident to CNN and that “everything has been resolved.”

The slithering reptile ended up being a harmless garden snake and wasn’t venemous. How it got into the hotel room and Major’s bed is still a mystery. Major said the frightening ordeal wont prevent her from staying at the hotel in the future. She has stayed at the hotel many times over the years and that she would “most definitely” go back.

“As horrified as I am of snakes, they acted on it quickly,” Major said “They were very helpful.”

Another commenter said “I would have been in the next county and kept on running!!!! I hate those suckers!”

Major told Fox13 News that the hotel staff treated her very nicely and did take care of the hotel room charge.

"They did compensate my room, so they took care of me. They were very nice to me. 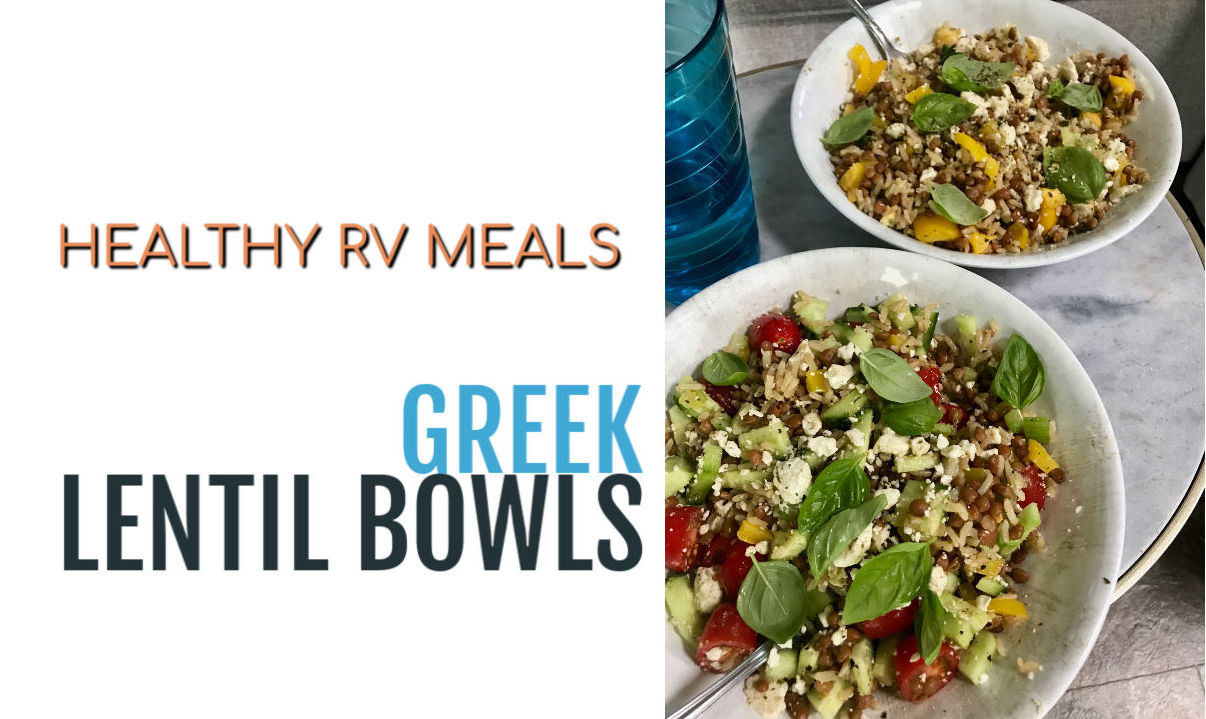 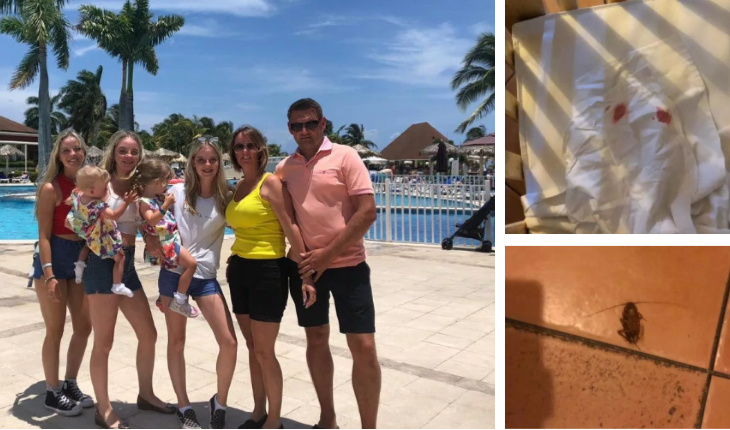