All 176 people on board a flight to the Ukrainian capital Kiev were killed when the plane crashed and burst into flames shortly after takeoff from Tehran’s international airport, Iran’s Press TV reported.

Eighty-two Iranians, 63 Canadians, and 11 Ukrainians died in the crash, according to a tweet from Ukrainian foreign minister Vadym Prystaiko.

There were also 10 Swedes, four Afghans, three Germans and three British nationals among the victims, he said.
The Ukrainian Embassy in Tehran replaced its previous statement saying terrorism or rocket attacks had been ruled out as causes of the plane crash.
“Information on the causes of the plane crash is being clarified by the commission,” it said.
Iran’s semi-official news agency ISNA previously reported the crash was due to technical difficulties. Iran’s Civil Aviation Authority said it had launched an investigation.

Ukrainian President Volodymyr Zelensky said in a Facebook post that he would cancel the rest of his current trip to Oman and would return to Kiev due to the crash.

"My sincere condolences to the families and loved ones of all passengers and crew members."

Emergency crews were dispatched to the crash site but could not assist because the area was on fire, said Pirhossein Koulivand, the head of Iran’s Emergency Medical Services. Koulivand told state-run media outlet IRINN that the crash site is between the cities of Parand and Shahriar. 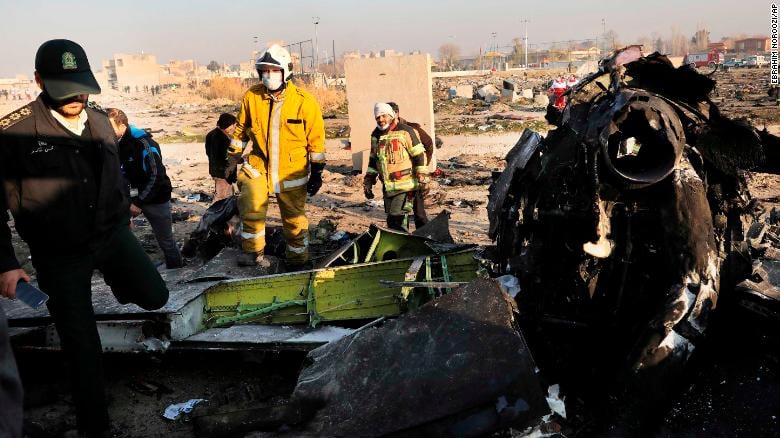 It was Kiev-based Ukraine International Airlines’ first fatal accident. The carrier said it was doing everything possible to confirm the cause, and the investigation would also involve Boeing and national authorities.

Under international rules Iran has responsibility for investigating the crash.

Iranian state broadcaster IRIB said one of the plane’s two black boxes had been found. Semi-official news agency Mehr quoted the head of the country’s civil aviation authority as saying Iran would not give the recorder to Boeing.

The 737-800 belongs to the same family as, but is different to, the 737 Max 8 aircraft, which has been grounded since two fatal crashes occurred within six months in Indonesia and Ethiopia. The 737-800 operates with a different software system to the one implicated in the Max 8 crashes. 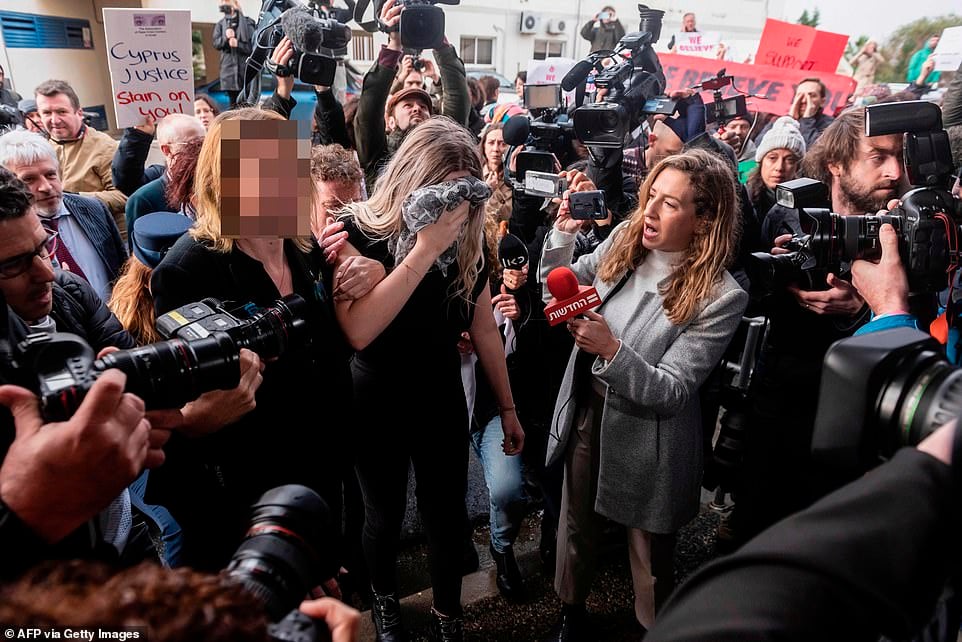 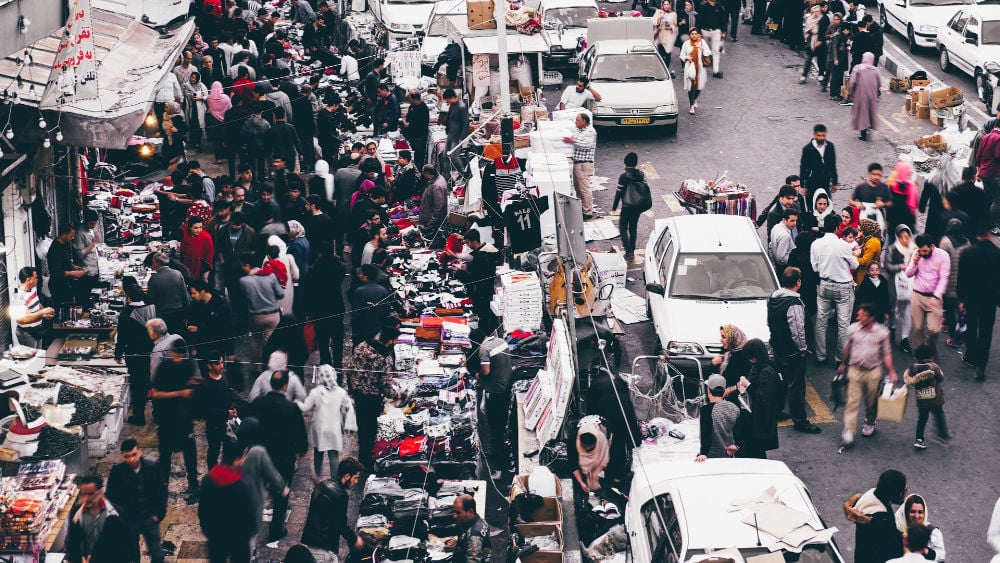 Next
The Government of Canada Has Issued a Travel Advisory For Iran
Click here to cancel reply.