Two countries have issued travel warnings for the United States after a bloody weekend where two mass shootings killed 31 people. The Government of Canada has stayed silent regarding travel to the United States while keeping their risk level at the lowest possible rating.

Venezuela and Uruguay have informed their citizens that hate crimes, racism and violence are growing in the United States. The Uruguay warning states “take precaution amid the growing indiscriminatory violence, specifically hate crimes including racism and discrimination”. The alert noted other factors such as the “indiscriminate possession of firearms by the population” and the “impossibility of authorities to prevent these situations”.

Uruguay’s warning also also suggested avoiding the cities of Detroit, Baltimore and Albuquerque, as they were listed as part of the 20 most dangerous cities in the world according to the CEOworld Magazine 2019 index. 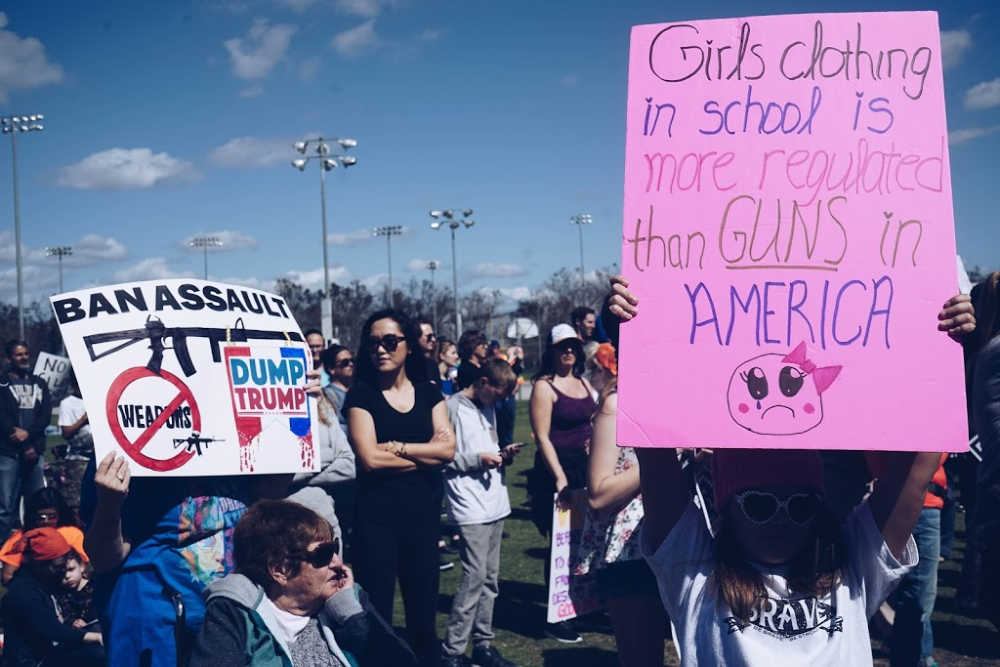 Canada has NOT issued any new travel advisories for the United States at this time. The current advisory in place is to “Take normal security precautions” which is Canada’s lowest risk rating.

Government of Canada on Traveling to The U.S Tweet

Meanwhile according to the Government of Canada website, France has an elevated risk level that states “exercise a high degree of caution”. The advisory was put in place due to the Yellow Vest protests that have killed 11 people as of December 2018 according to the Telegraph.

The mass shootings over the weekend in the United States killed 31 people. According to the official Canadian Government website “The likelihood of a tourist being a victim of such an incident is low”

So far in 2019 there have been 248 Mass Shootings, resulting in 246 dead and 979 injured in the United States according to the Gun Violence Archive.

The Venezuelan government also issued a travel warning for the U.S. telling their citizens to “Postpone their travel and take precautions …given the proliferation of acts of violence and crimes of indiscriminate hatred, expressed last weekend in the towns of El Paso, Texas and Dayton, Ohio.”

"These increasing acts of violence have found an echo and support in the conversations impregnated by racial discrimination and hatred against migrant populations. Pronounced and executed by the supremacist elite who holds political power in Washington"

The U.S. Department of State has a Level 4: Do Not Travel travel advisory already in place for Venezuela.

“Do not travel to Venezuela due to crime, civil unrest, poor health infrastructure, kidnapping, and arbitrary arrest and detention of U.S. citizens,” the advisory reads.

“Violent crime, such as homicide, armed robbery, kidnapping, and carjacking, is common.” 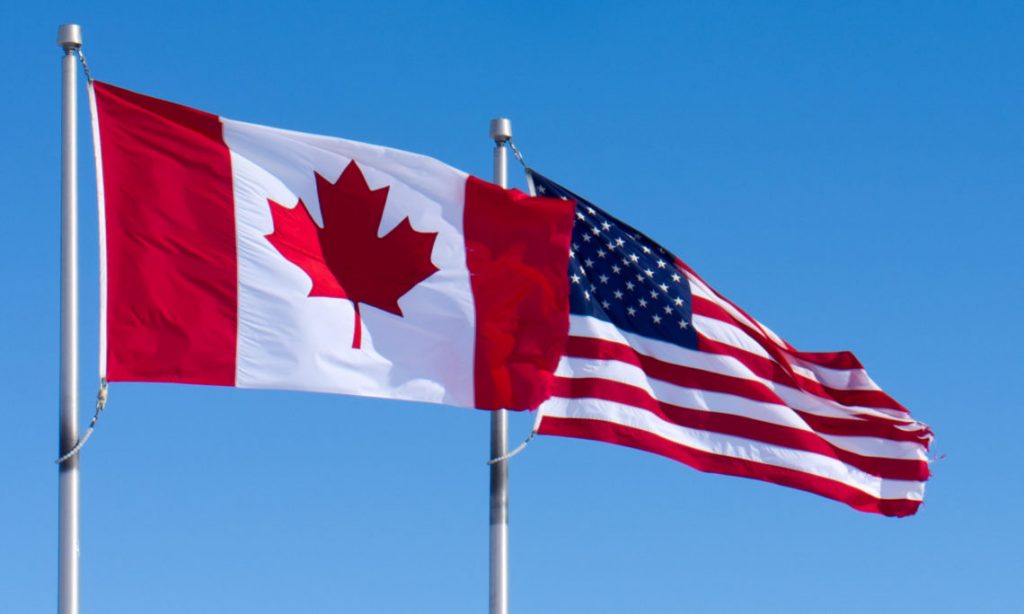 According to Stats Canada, Canadians made 20.2 million overnight trips to the United States and spent over US$19.8 billion in 2017.

Should Canada issue a travel advisory and increase the risk level of traveling to the United States? 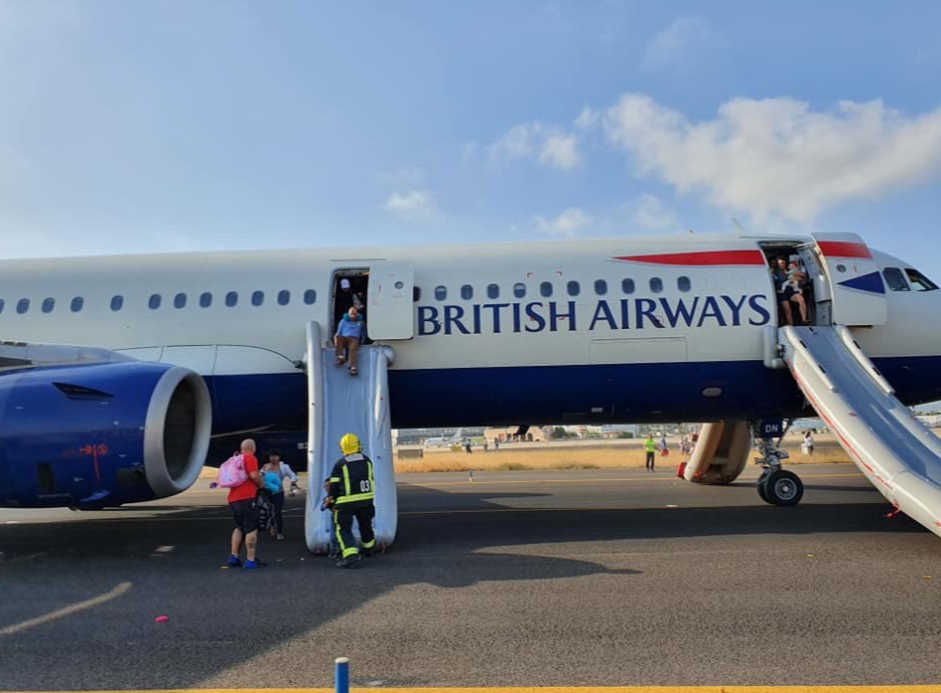 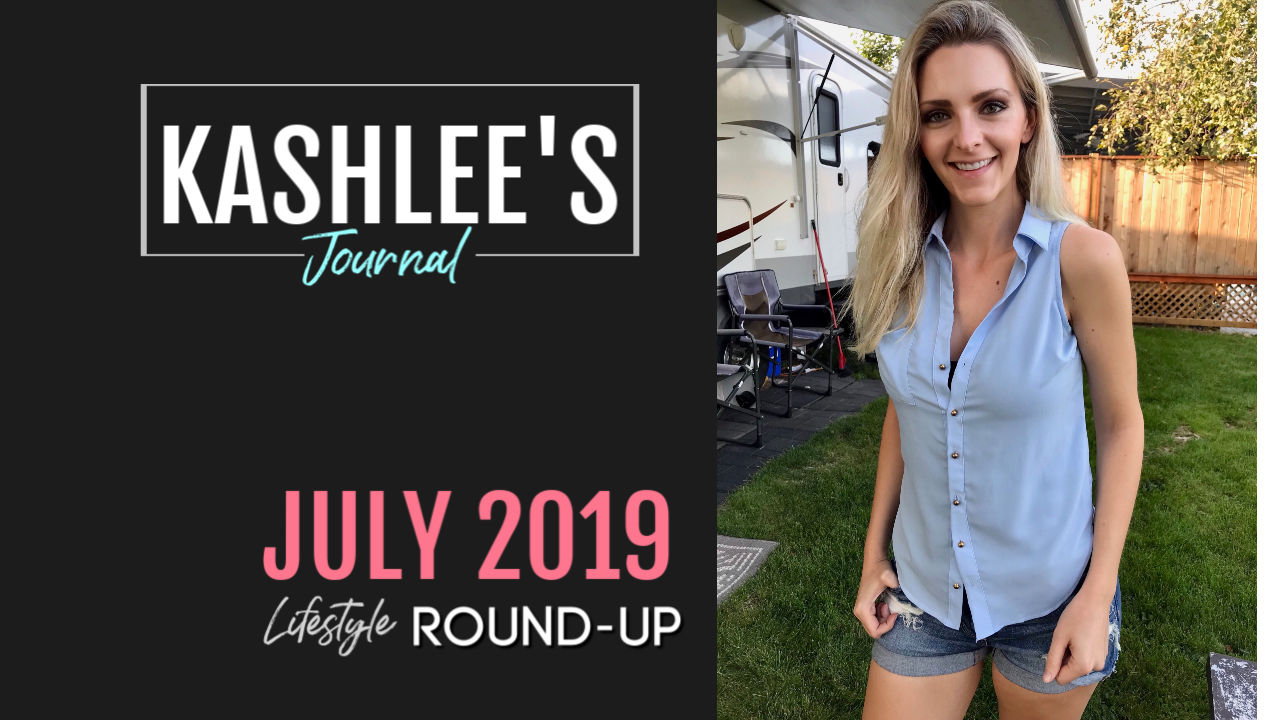