The plane was on the way from London Heathrow Airport when it suffered from an unknown issue as it neared its destination in Spain.

Footage claiming to show the inside of the cabin was uploaded to Twitter. According to the posts, the plane flew for ten minutes with the cabin full of smoke and the oxygen masks did not deploy,

At one point the smoke became so thick in the cabin, passengers could barely see a few feet in front of them.

The flight attendant appears in a photo barely visible as she instructs passengers over the PA system.

Shocking footage shared on social media also shows tourists using the evacuation slides on the runway at Valencia, then moving quickly away from the plane.

Three people were treated for smoke inhalation and 16 passengers were treated for anxiety and minor skin burns they suffered when they slid down the inflatable slides, according to the Europa Press news agency.

There were 175 passengers on board the Airbus A321 when the cabin filled with smoke and a strong burning smell.

A Spanish sports journalist, Dani Meroño Bori tweeted “PANIC!!! FEAR – have never been through anything like that before,”

“What a miracle. The plane we were on from London to Valencia caught fire. We’ve just landed.”

In a follow up tweet Meroño said: “We’re trying to get out but nothing’s working!!! We’re trapped but they’re going to open the door!!! We’ve landed in Manises aiport in Valencia.”

Later on Meroño added: “Everyone’s OK but there were people who had a really rough time. It was a big shock when smoke started to appear when we were flying. Luckily we were close and everything turned out OK. We took a deep breath when we landed.”

The Journalist expressed his frustration with the complete lack on communication on behalf of the flight crew.

"Waiting for someone to come and talk to us about this. No protocol whatsoever. The British Airways flight crew haven’t told us anything. It was us passengers who tried to calm the older people or those that don’t speak any English.”

British Airways confirmed the incident regarding flight BA422 in a statement today:

“We can confirm that British Airways flight BA422 from Heathrow to Valencia has been involved in an incident today.The aircraft, an A321, has landed and all customers and crew have disembarked. British Airways teams are assisting customers who are in the airport terminal.”

Another passenger on board, Lucy Brown said it was a “terrifying experience” and felt like a “horror film”.

.@British_Airways terrifying experience on flight to Valencia. Felt like horror film. Thankfully everyone safe. Flight filled with smoke and had to be emergency evacuated. #britishairways pic.twitter.com/NT4Gtme9kl

Another Twitter user was very upset with how British Airways handled the incident and the complete lack of communication.

#british_airways shocking handling of the emergency scenario at Valencia. Plane full of smoke, no oxygen, no announcements on the plane and no staff dealing with anything in the airport. The most terrifying experience of my life and no reaction from you. Shocking!! pic.twitter.com/N4ljWSogRn

It has been reported that British Airways is sourcing an alternative plane for passengers who were waiting for the next flight back to London. They have been provided with free accommodation for the evening while cancelled flights are expected to resume in the morning. 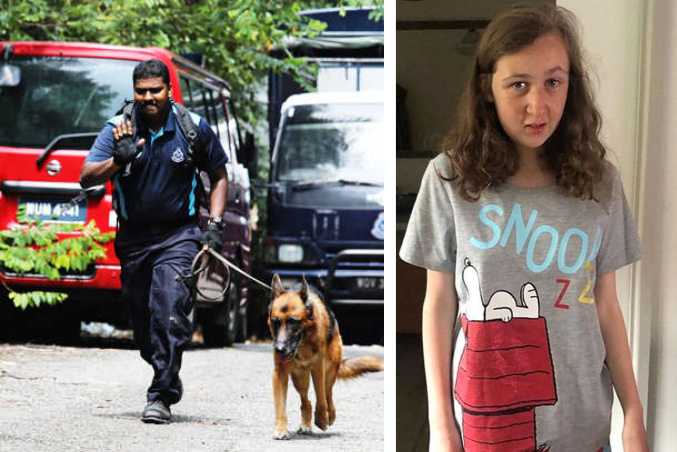 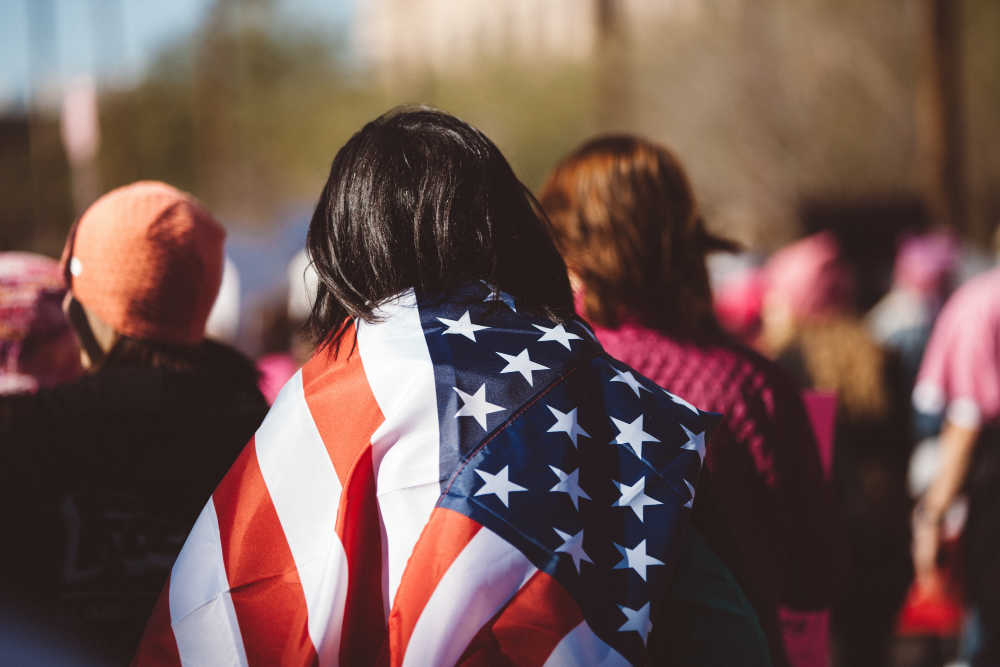