The resort Island of Lombok was hit by a large earthquake on Sunday leaving over 20,000 people homeless. So far the death toll stands at 98 with fears the count could still grow. Locals and tourists fled their homes and businesses in fear of collapses when the shaking started. The neighboring resort island of Bali also felt the affect of the massive earthquake. Most of Lombok suffered with power outages and initial damages are still being assessed. Shortly after the quake a Tsunami warning was issued but has since been cancelled.

The Earthquake measured a 7.0 magnitude and is considered a major event by the U.S geological survey.  It struck at a depth of 10.5 kilometers and it’s epicenter was about 2 kilometers southeast of Loloan.   This was the second earthquake in a week after a 6.4 magnitude took the lives of 14 people on July 28th. 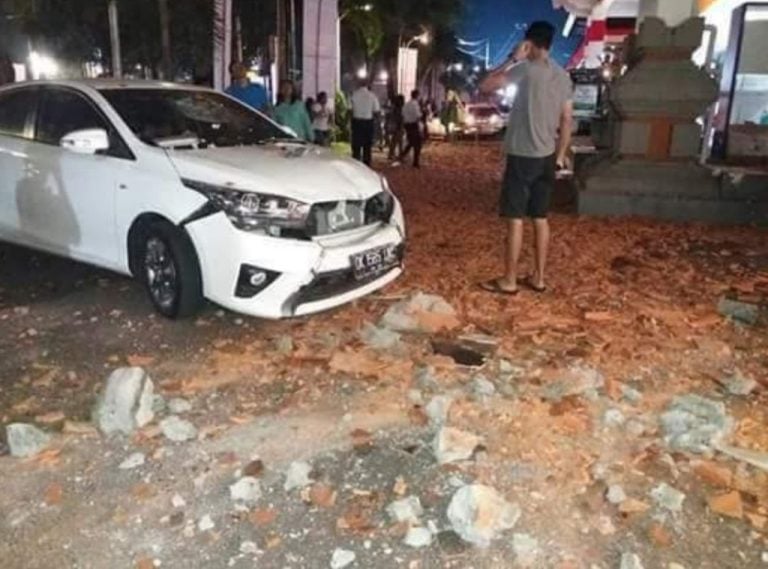 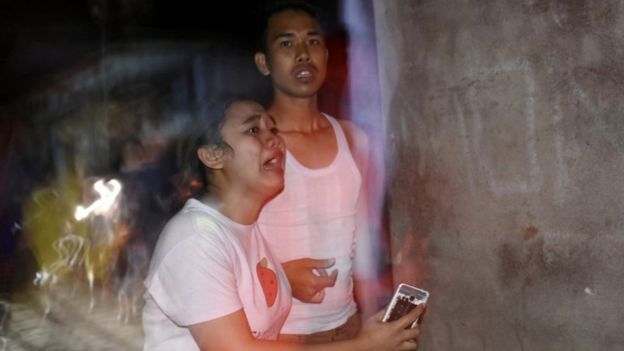 In the last year, Indonesia’s tourism has been largely impacted by the natural disasters occurring in the country. Last years Mt Agung eruptions left the island of Bali almost deserted compared to the regular mass tourism it usually enjoys.  With the earthquakes and eruptions many Indonesian’s not only have had to face danger and loss of life, but their livelihoods as well.  Many tourists have decided to reconsider their trips and book to other sunny destinations. With so many locals depending on tourism, Indonesia can’t afford another natural disaster.

Don't Cancel Your Trip Yet!

Keep an open mind and do your research. These incidents are isolated and do not always affect regular way of life. The Indonesian people want their sunny paradise to return to normal and for travelers to keep coming. We arrived in Bali three days after the Mt. Agung eruption and were among only 20 people on a plane meant for 250. Leaving the airport we were greeted with sunny skies, normal everyday Balinese life and a trip we will never forget. 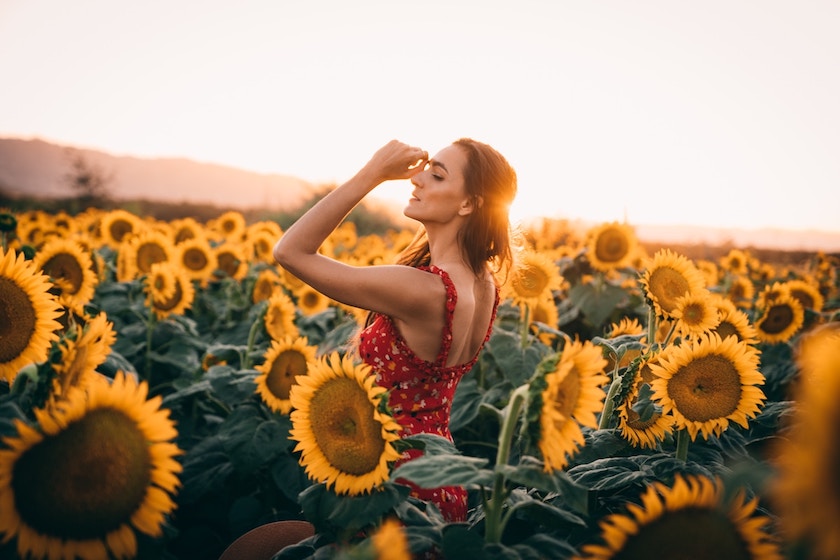 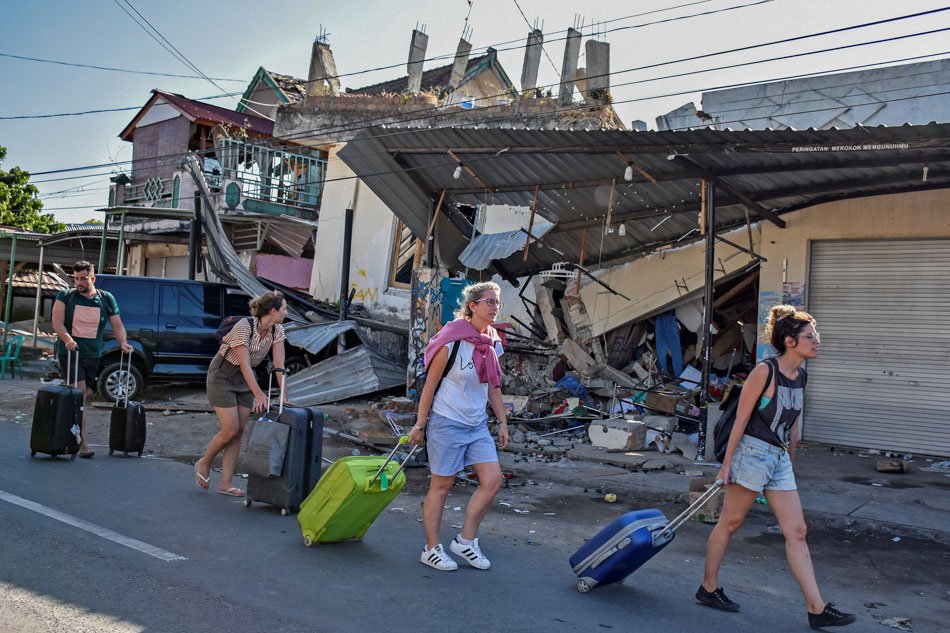 Next
Canada Issues Travel Advisory for Mexico and Island Near Bali
Click here to cancel reply.