Four “older” passengers aboard a cruise ship operated by Holland America have passed away after exhibiting influenza-like symptoms, the cruise line confirmed Friday.

The Zaandam, which is currently off the coast of Panama, has a total of 138 passengers and crew reporting illnesses, with two testing positive for COVID-19 on Thursday. 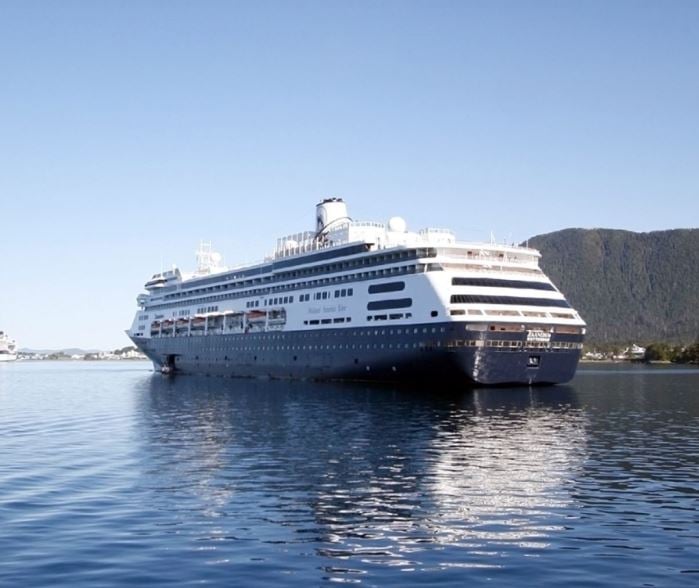 The ship originally departed from Buenos Aires, Argentina, on March 7, was scheduled for a 14-day cruise of South America, with plans to disembark in San Antonio, Chile, on March 21. By March 13, however, Holland America announced it would temporarily be suspending all sailings for at least 30 days, and ending its current cruises in progress “as quickly as possible.” Holland America said the ship was originally cleared to dock in Punta Arenas, Chile, to disembark passengers for flights home, but was ultimately “not permitted to do so.”

The Zaandam instead docked in Valparaiso, Chile, but only for supplies and medicine. 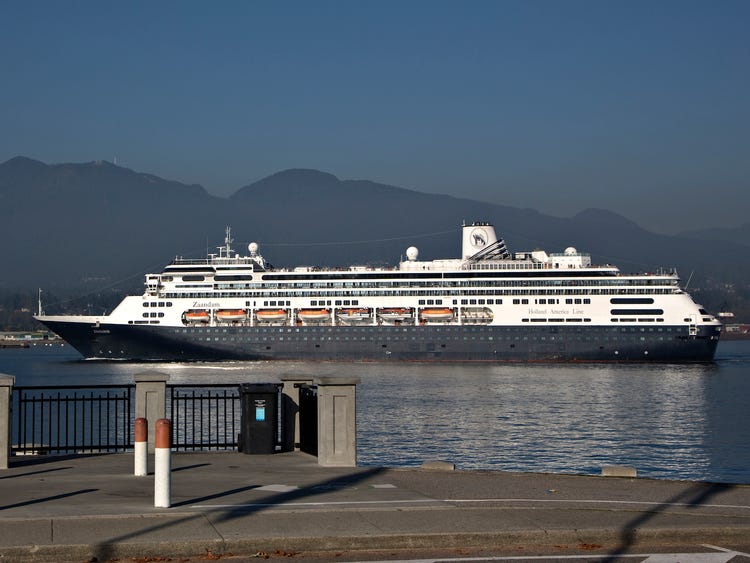 Holland America then deployed the Rotterdam liner to rendezvous with the Zaandam to provide extra supplies, staff, COVID-19 test kids and other support as needed. The two ships made the rendezvous on March 26, and medical supplies and staff were transported to the Zaandam.

On Friday, Holland America said it would be transferring healthy guests to the Rotterdam in conjunction with CDC guidelines.

“Only those who have not been ill will be moved, and health screenings will be conducted before transferring,” Holland America wrote in a statement. “Priority for the first guests to transfer will be given to those on Zaandam with inside staterooms and who are over 70. Once aboard Rotterdam, all guests will continue to remain in their staterooms until disembarkation. Any guests who are currently ill, or in isolation as a close contact, and all crew will remain on Zaandam.”

Included among those feeling ill are 53 passengers and 85 crew members. There were a total of 1,243 guests and 586 crew on board. 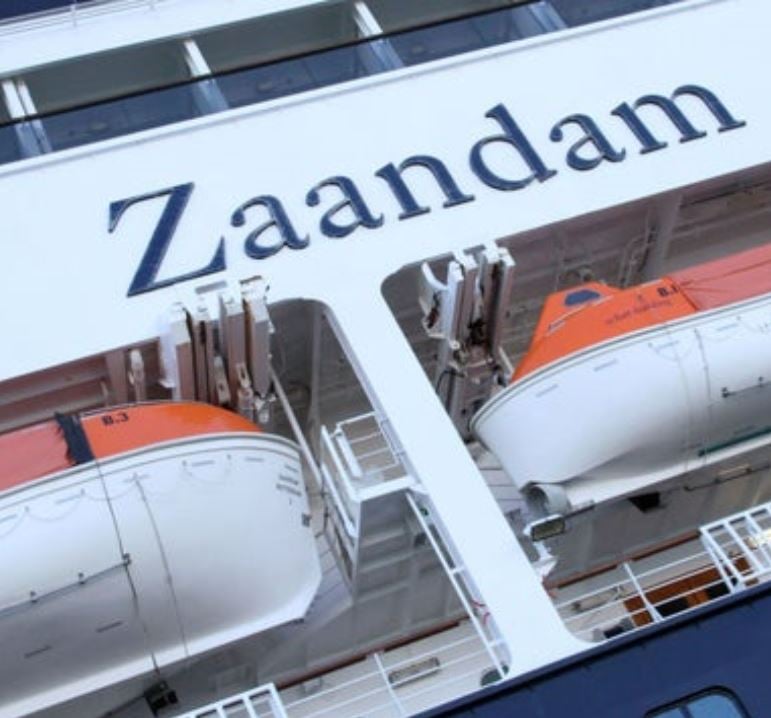 The cruise line also confirmed the death of four “older guests,” though Holland America did not say where they were from, or whether the two positive COVID-19 cases were among them.

“Our thoughts and prayers are with their families and we are doing everything we can to support them during this difficult time,” wrote Holland America.

The ships are now organizing passage to Fort Lauderdale, Fla., via the Panama Canal.

Holland America, a subsidiary of Carnival Cruises, had originally announced the temporary suspension of all sailings on March 13. Cruises that departed before that time were to head to ports to allow guests to disembark and return home, a Carnival spokesperson said last week.

Both the CDC and the U.S. State Department have since advised that Americans avoid traveling by cruise ship. 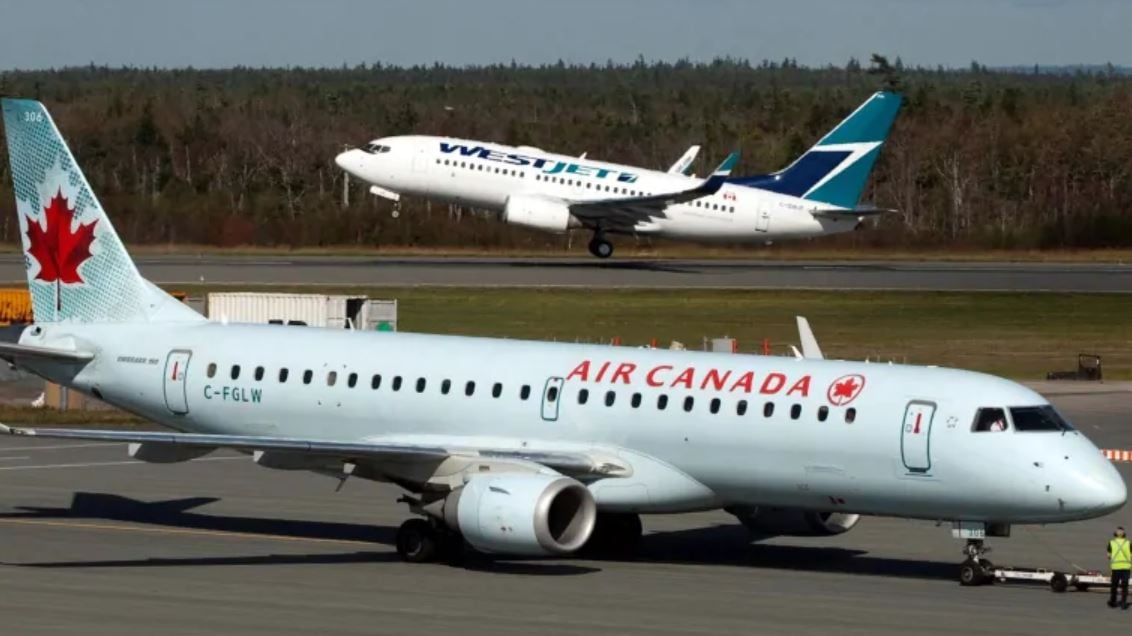 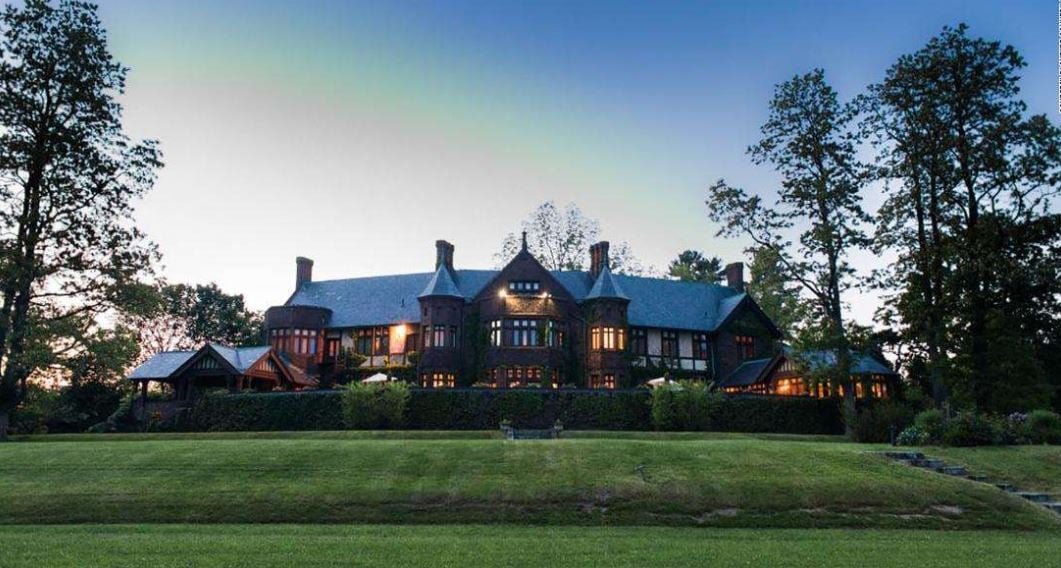 Next
The Rich Are Renting Entire Hotels In Remote Locations To Avoid Contact With Others
Click here to cancel reply.