4 Tourists Among 8 Injured in Horrific Knife Attack In Jordan

One Swiss and three Mexican tourists were among eight people injured in a horrific knife attack in the Jordanian city of Jerash on Wednesday, according the country’s state news agency Petra.

Along with the tour guide, three other Jordanians, including a policeman, were also hurt before the attacker was subdued and arrested, reports said.

One of the Mexican tourists who was wounded is in critical condition and another is in surgery, the country’s foreign minister Marcelo Abrard wrote in a tweet.
A popular archaeological site around 45 km north of the capital Amman, Jerash is home to a well-preserved ancient Roman site and is Jordan’s most popular tourist destination. 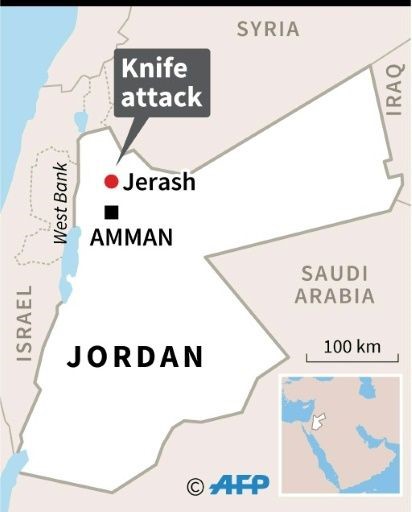 Amateur video showed a bloody scene next to the Jerash archaeological site, an ancient city whose ruins include a Roman amphitheater.

In one video, a woman can be heard screaming in Spanish. “It’s a dagger, it’s a dagger, there is a knife. Please, help him now!”

One woman is seen lying on the ground, with much blood around her, as someone presses a towel to her back. Another man sits nearby with a bad leg wound.

There were no immediate details on the identity of the attacker or his motives at this time.

Jordan’s economy relies heavily on tourism, and Islamic militant groups have in the past targeted tourist sites. A 2016 attack by the Islamic State group killed 14 people, including a Canadian tourist.

With sources and files from CNN & USA Today 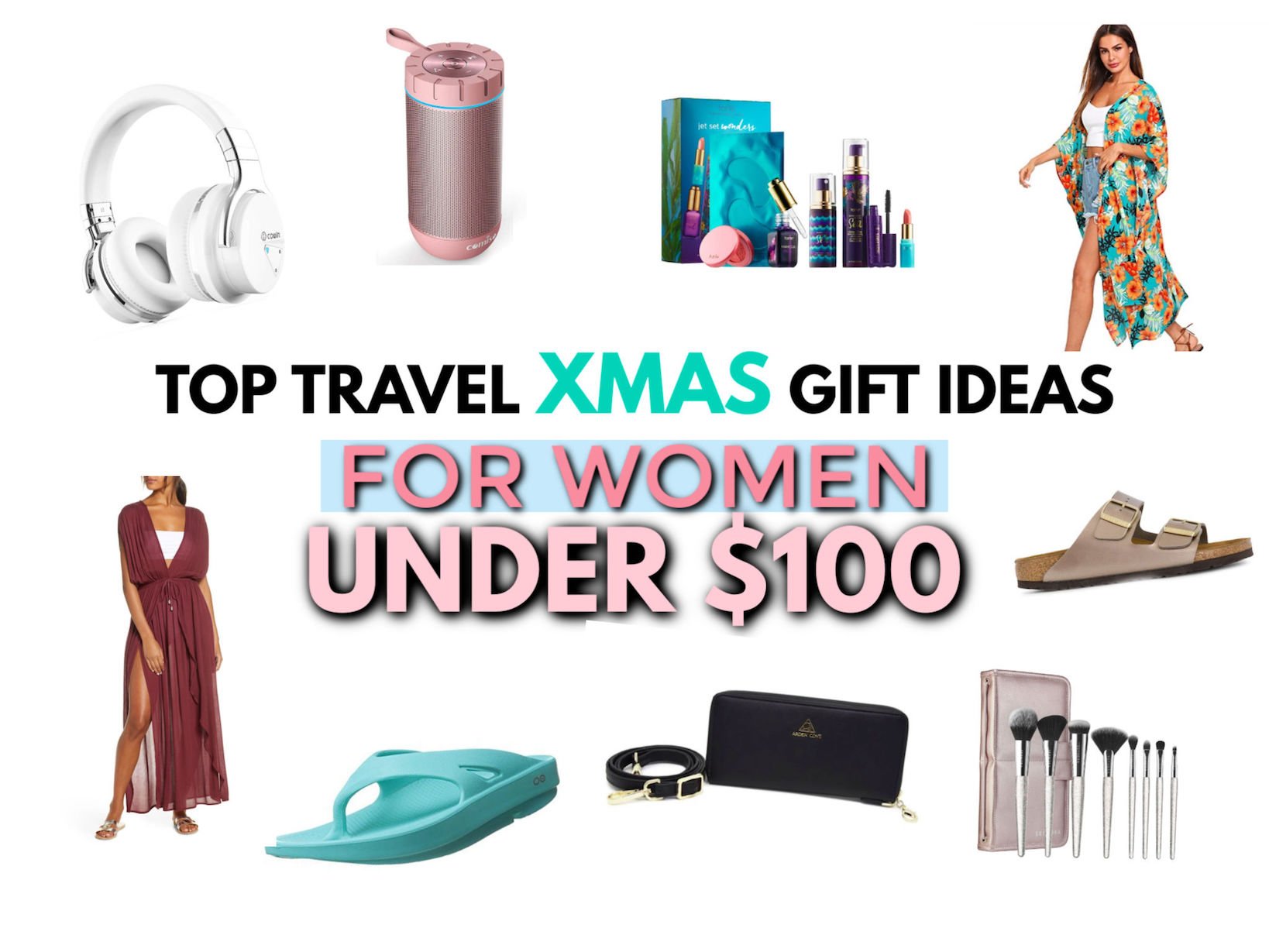 Previous
20 Christmas Gift Ideas for Women Who Travel – Under 100! 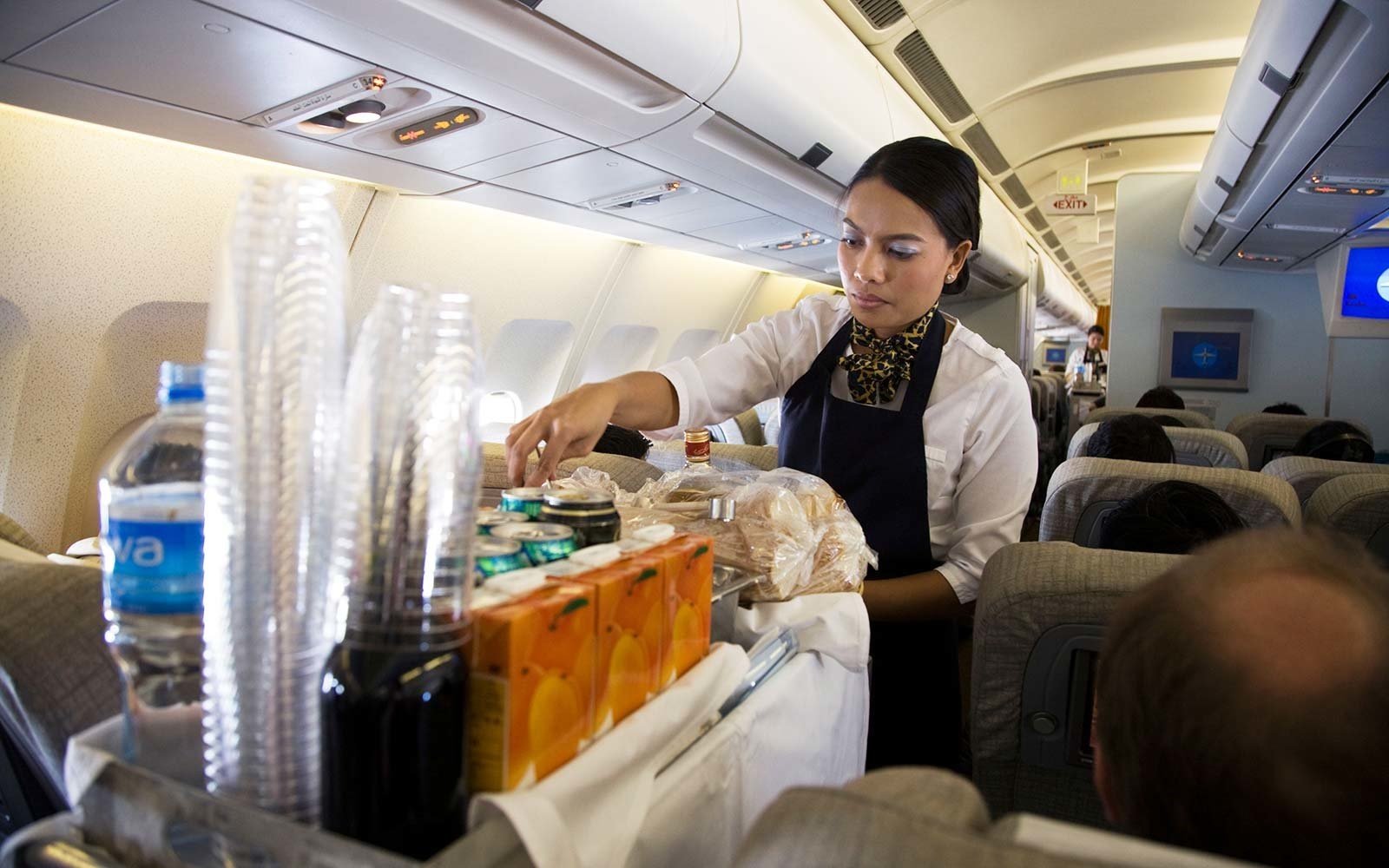 Next
The Water Is Not Safe For Drinking On Most Major Airlines, Study Shows
Click here to cancel reply.