Whakaari volcano on White Island in New Zealand was rocked by a massive eruption on Monday, killing five people and leaving at least 10 people missing.

Police Deputy Commissioner John Tims said 23 people had been rescued from White Island in the country’s Bay of Plenty, some of whom are injured. 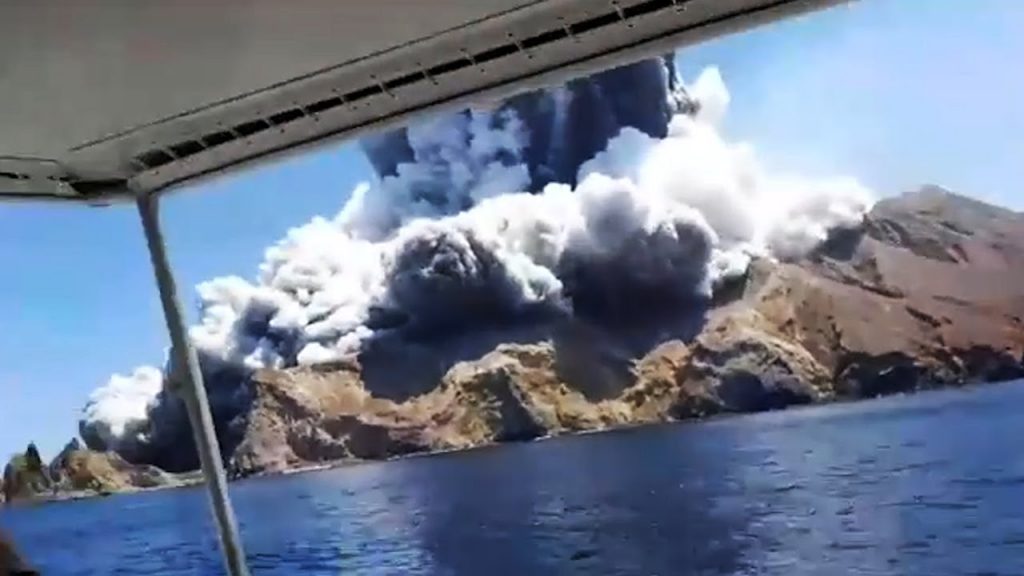 Mr Tims said it’s unclear how many people are missing but said the total number of people on the island when it erupted was around 50.

Some of those on White Island when the eruption occurred included passengers from the Ovation of the Seas cruise ship.

"We believe there is a tour party from Ovation of the Seas involved in the White Island eruption. We have no further details at the moment."

St John’s Ambulance said around 20 people are believed to have been injured in the massive eruption.

Ovation of the Seas is a 16-deck cruise ship owned by Royal Caribbean Cruises.

It is docked at Tauranga, on the North Island, on a cruise that began in Sydney on December 3.

A company representative said in a statement:

"We can confirm that a number of our guests were touring the island today. We will offer all possible assistance to our guests and local authorities. Please keep all those affected in your prayers." 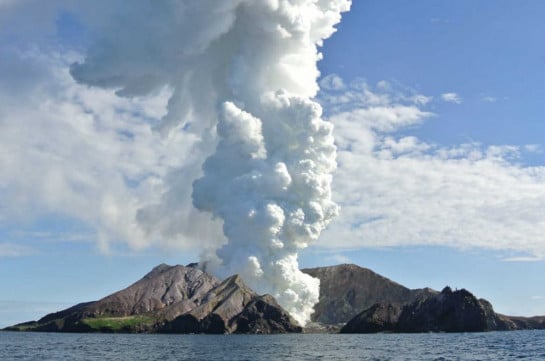 Royal Caribbean’s statement added the ship would remain at Tauranga overnight until it learned more on the situation.

Following the blast, at least one person was taken to shore was critically injured according to police, who added a no-fly zone had been put in place.

New Zealanders and foreign tourists are believed to be involved, police said.

In total 23 people, some of them believed to be tourists from the Ovation of the Seas cruise ship, were rescued from White Island, where the volcano erupted at about 2.11pm local time. 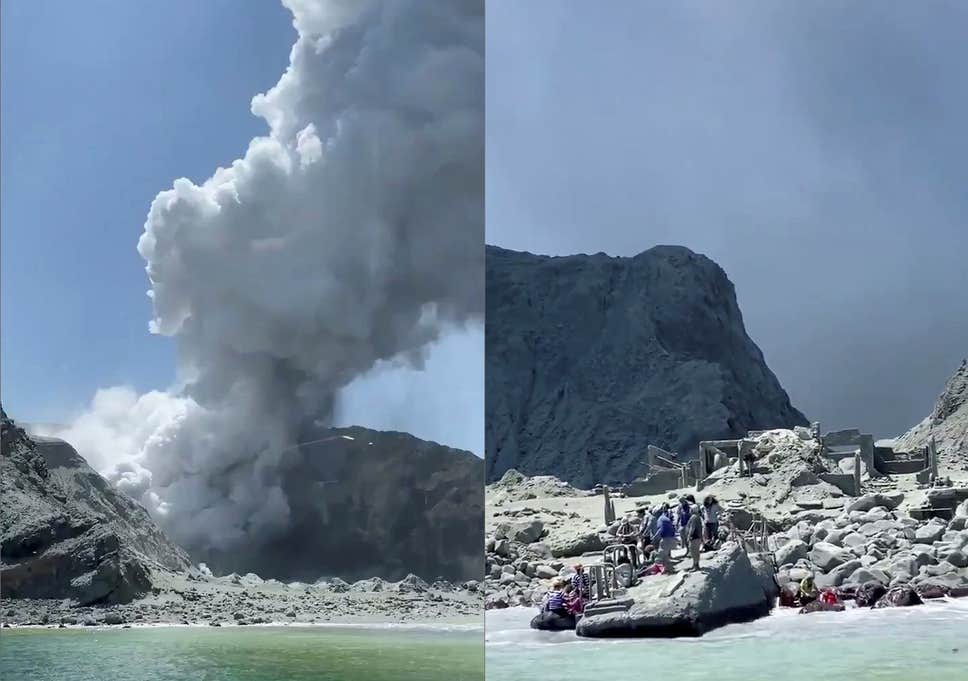 Tourist Michael Schade posted to Twitter he stood at the crater of New Zealand’s White Island volcano minutes before it erupted on Monday and shared his terrifying experience in a series of messages and videos posted on social media.

"My God, White Island volcano in New Zealand erupted today for first time since 2001. My family and I had gotten off it 20 minutes before, were waiting at our boat about to leave when we saw it."

New Zealand Prime Minister Jacinda Arden arrived in Whakatane earlier, where she was due to meet with search and rescue authorities.

She is expected to give an update at a press conference as the nation wakes up at around 7 a.m. local (1 p.m. ET). 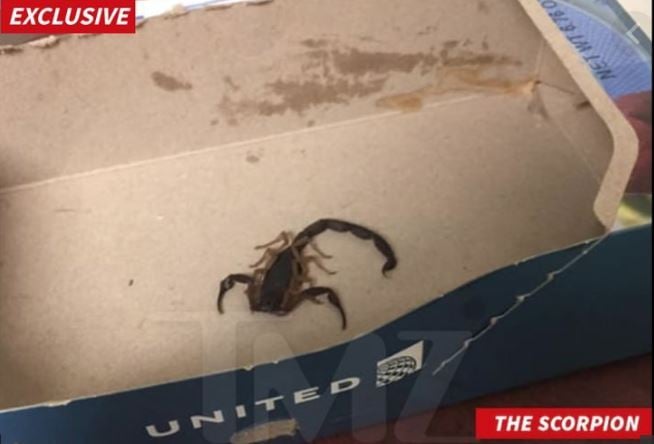 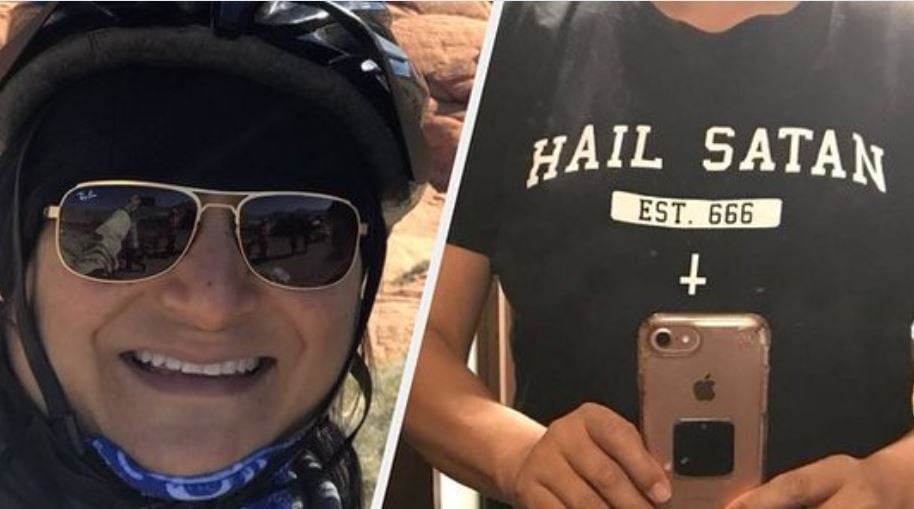