American Airlines has apologized to a passenger who was allegedly ordered to remove her “offensive” T-shirt or get off the plane.

Runi Goyal had boarded a flight to Las Vegas in Florida on Oct. 30, wearing a T-shirt reading “Hail Satan” and “Est. 666,” above an image of an upside-down cross. Although she wears the shirt often, and that most people usually find it to be silly, a member of the flight crew took offense to the shirt.

“He said, ‘Our crew has found your shirt to be offensive,’” Goyal recently told Buzzfeed News.

Goyal said she and her husband thought the attendant was actually joking at first, until she was again told to remove the shirt while another “angry” crew member stood by.

A woman wearing a "Hail Satan" shirt on an American Airlines flight was told to either change or get off the plane https://t.co/SHsgRXlMVs

Goyal told Buzzfeed News she does not worship Satan, but is a member of the ‘Satanic Temple’. She initially refused to change until a member of the airline’s customer service staff boarded the plane and informed her she would be removed from the flight if she didn’t change her top.

Goyal eventually did comply, swapping out the T-shirt for an extra layer her husband was wearing.

She said that she felt “humiliated” by the whole ordeal, but claimed that fellow passengers sympathized with her after watching the incident play out.

She also complained to American Airlines after the flight.

They responded, she said, but did not apologize, instead referring to their policies for passenger conduct. (Under the airline’s Conditions of Carriage, “offensive” clothing is not allowed.

"I think the group that could be most targeted by this are Muslim people, for obvious reasons. I’m an atheist, but I support people’s rights to practice what they believe peacefully."

Goyal then voiced her frustration on Twitter, prompting American Airlines to investigate the incident further.

American Airlines has since issued an apology to Goyal.

“We apologize to Ms. Goyal for her experience, and we are reaching out to her to understand what occurred” 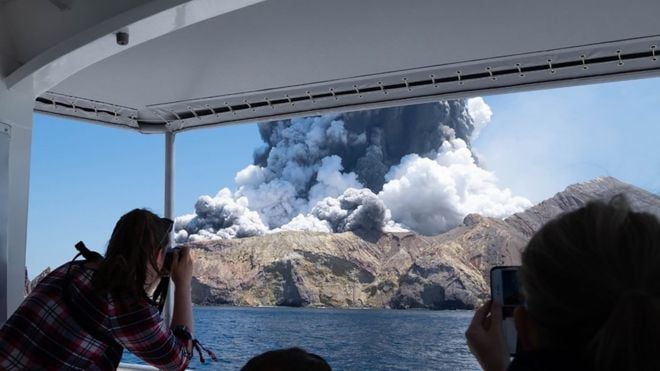 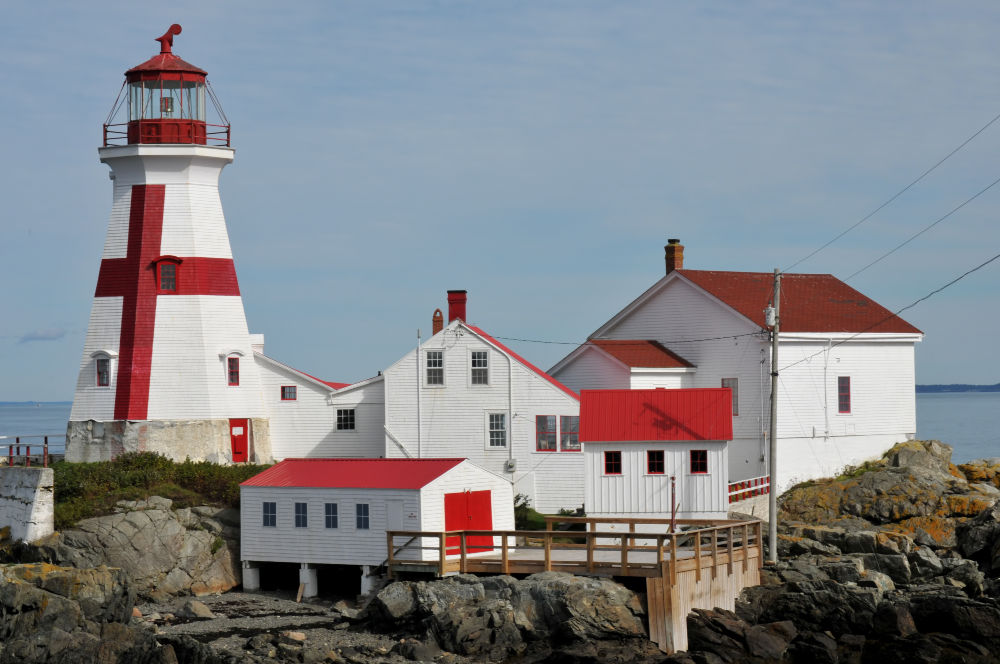 Next
This Canadian Destination Made The Top 50 Places To Travel in 2020
Click here to cancel reply.