Six German tourists were killed and four seriously injured after they were hit by a suspected drunk driver Sunday morning at a popular Italian ski resort of Lutago, authorities have said.

The tourists had used a shuttle service established so that young people would not drink and drive.

A total of 17 people were involved in the accident, which happened at 1.20 a.m. local time on Sunday in Bolzano province, northern Italy, Alessandro Coassin, lieutenant of the Bolzano Carabinieri police department said.

The accused driver, a 27-year-old man from the area, failed a breath-alcohol test at the site, the Italian police said. The man, identified by the police by his initials, SL, was arrested on suspicion of vehicular manslaughter, local reports said.

“These young people wanted to have a good time — and from one second to the next were ripped from life or badly injured.”

The victims were part of a group of youths, aged 20 to 25, who had booked a five-day vacation through a travel agency. Most were German, but officials said one of the injured was Italian.

The Lutago volunteer fire service said on Facebook that six people were killed at the scene. The injured, four of whom were in critical condition, were taken to several regional hospitals, including two who were airlifted to a hospital in Innsbruck, Austria, said Bolzano Carabinieri Cmdr. Alessandro Coassin. 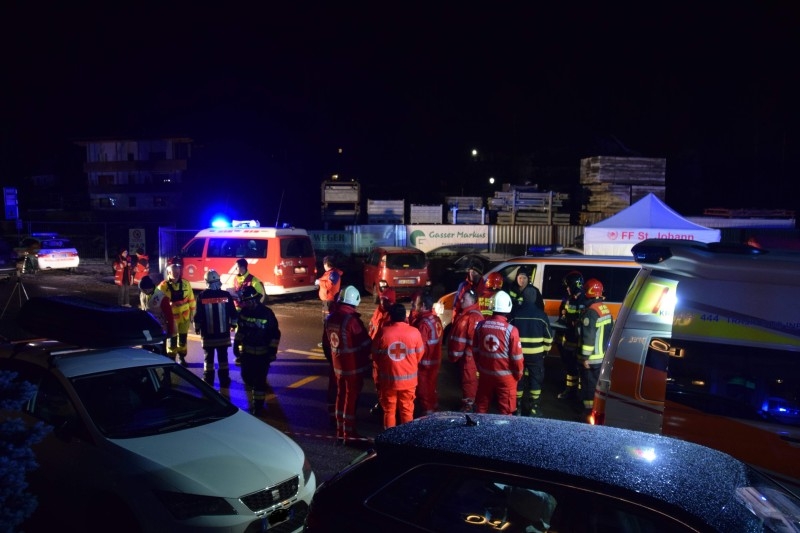 The vacationers were returning from a night out at a pub and were hit while crossing a state road to reach their lodgings at a farmhouse, said Arno Kompatscher, the region’s president.

Later Sunday, mourners left candles and flowers at the crash scene, which was located along a two-lane road dotted by hotels and old piles of snow in the mountainous region.

Mr. Kompatscher said that the victims had been identified and that their families had been notified. A hotline was set up to provide information to the relatives.

“Some relatives have already arrived, and others are expected to come by nightfall,” he said.

One victim was identified as being from Cologne and another from the town of Remscheid, according to a police spokesman, the German press agency DPA reported. 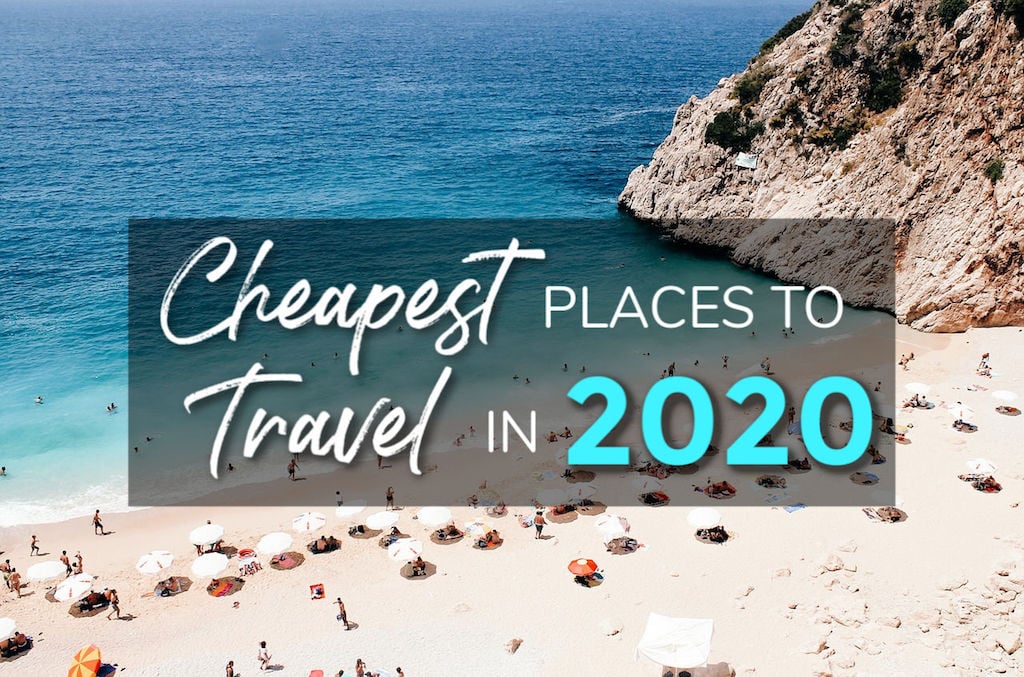 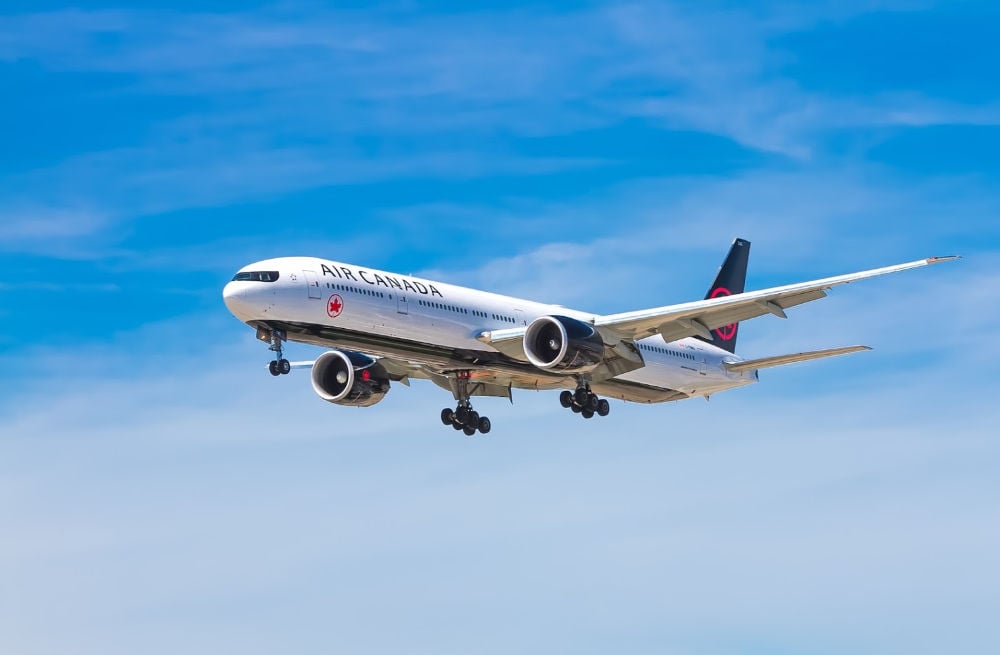