The Canadian border may be closed to non-essential traffic but an average of 2100 vehicles still crossed the land border every day in June.

Statistics Canada reported that land crossings into the country by Americans dropped 96% to 64,200 compared to last year in June.

“In June 2020, 64,200 US residents entered Canada in US-licensed automobiles through 111 land ports equipped with the automated IPIL, down 96% from 1.6 million in June 2019,” according to Statistics Canada. 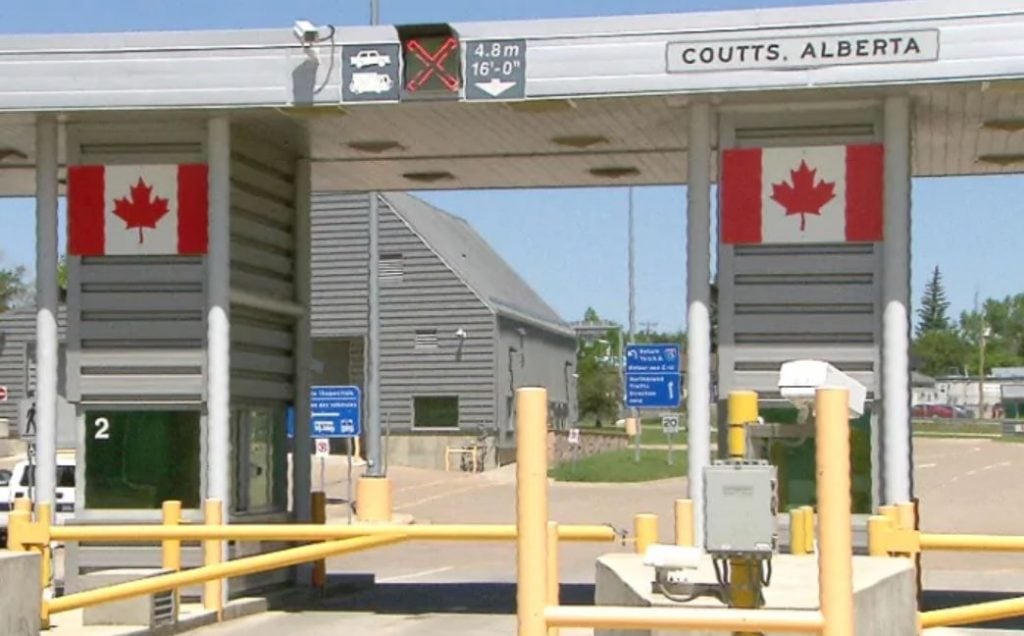 The land border between U.S. and Canada was closed to non-essential traffic on March 21st, 2020 for 30 days, making June the third consecutive full month of travel restrictions between the two countries.

On June 16, 2020, the Canadian and American governments extended the closure of the border for another 30 days (until July 21) to slow the spread of the novel coronavirus (COVID-19). It’s expected that the border will remain closed until at least August 21, 2020. 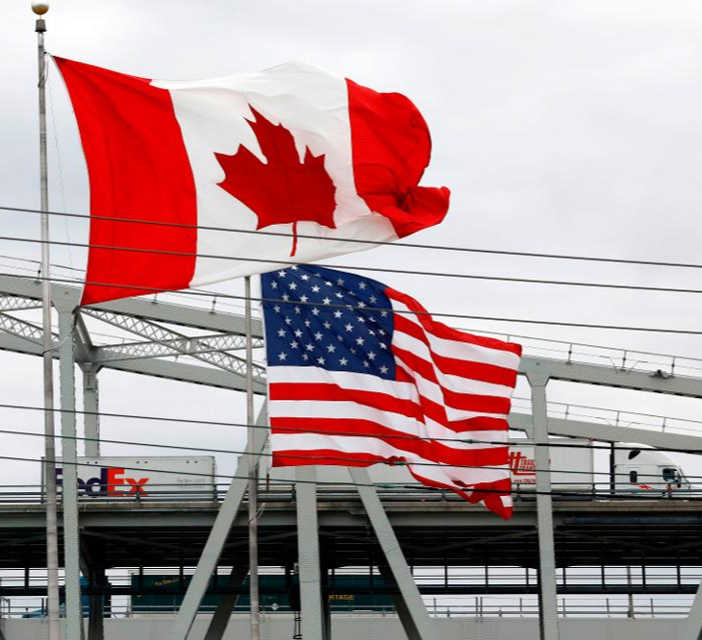 The U.S. and Canada border closure does make exceptions for the smooth flow of trade and commerce, as well as vital health care workers like nurses who live and work on opposite sides of the border.

Another loophole was discovered last month that allows Americans to enter Canada by land if they are in transit to Alaska.

On June, 7 hikers were fined $1200 in Banff, Alberta for not transiting directly to Alaska and using the the National Park for outdoor activites.

Truck drivers, medical workers and Americans in transit to Alaska are all exempt from having to quarantine or 14 days. 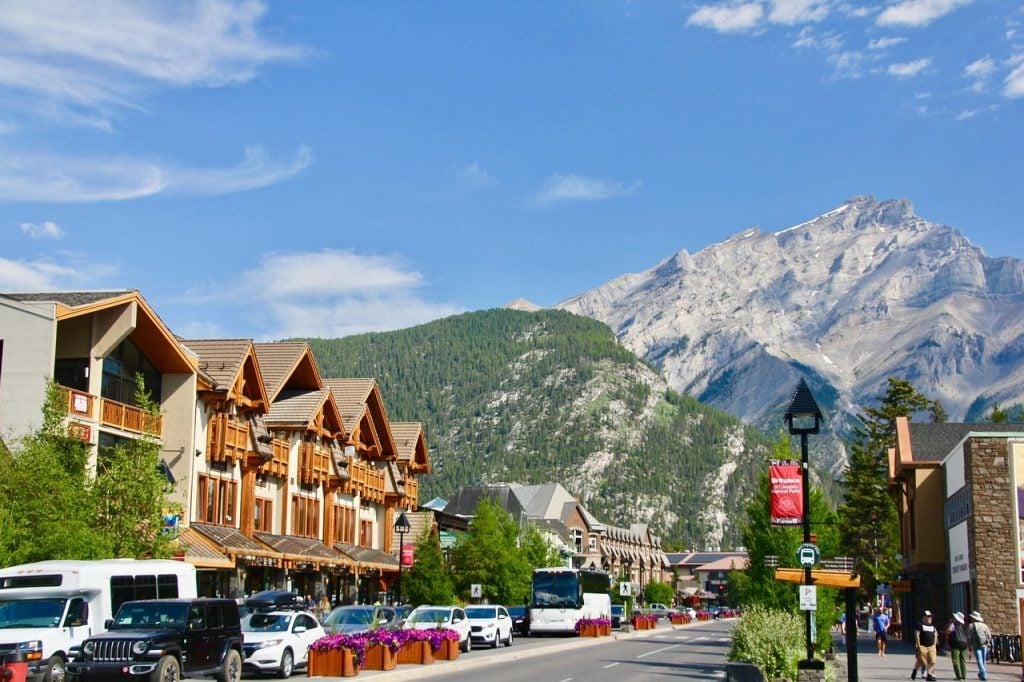 Canada loosened its restrictions slightly last month, saying close family members could visit relatives in Canada so long as they agreed to quarantine for 14 days.

On June 24th, CTV reported that two Americans were fined $1000 in Ontario after failing to quarantine. It was not reported on why they were allowed into the country.

The two were instructed by Canada Border Services Agency to drive directly to their destination and remain there for 14 days without delay.

Ontario police said both individuals failed to comply with the Mandatory Quarantine Act and were observed making stops in the Town of Fort Frances. 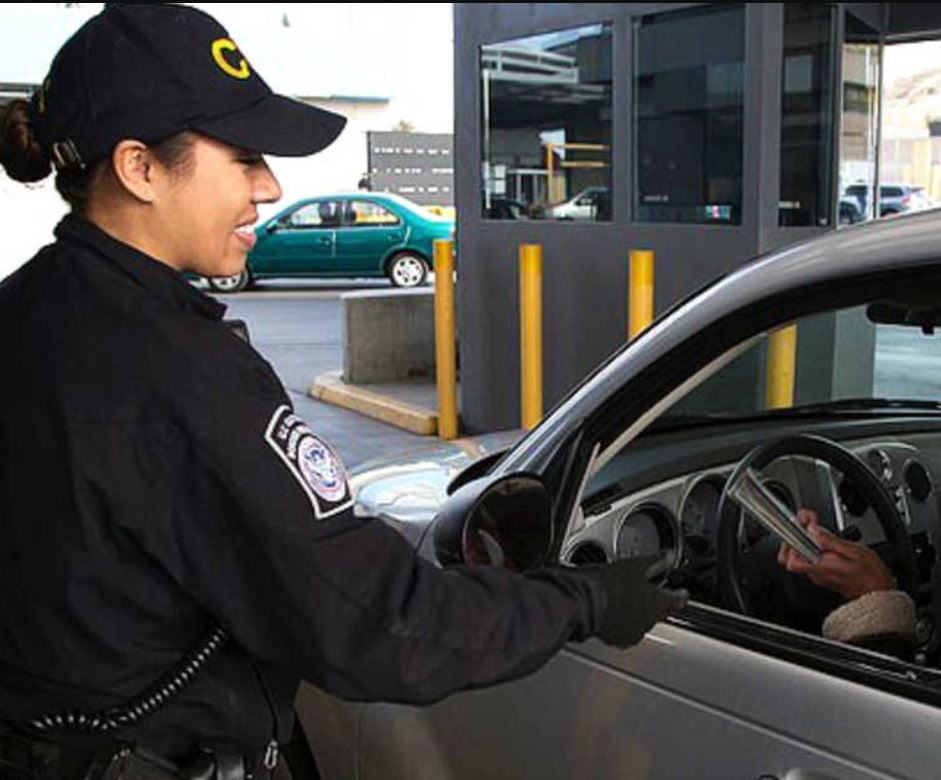 There were 136,400 Canadian residents that also returned to Canada from the United States in Canadian-licensed automobiles through the 111 IPIL ports in June 2020.

Canadians are permitted to cross the border for essential reasons or to return home from abroad.

Canadians returning home from abroad are required to self-isolate for 14 days. 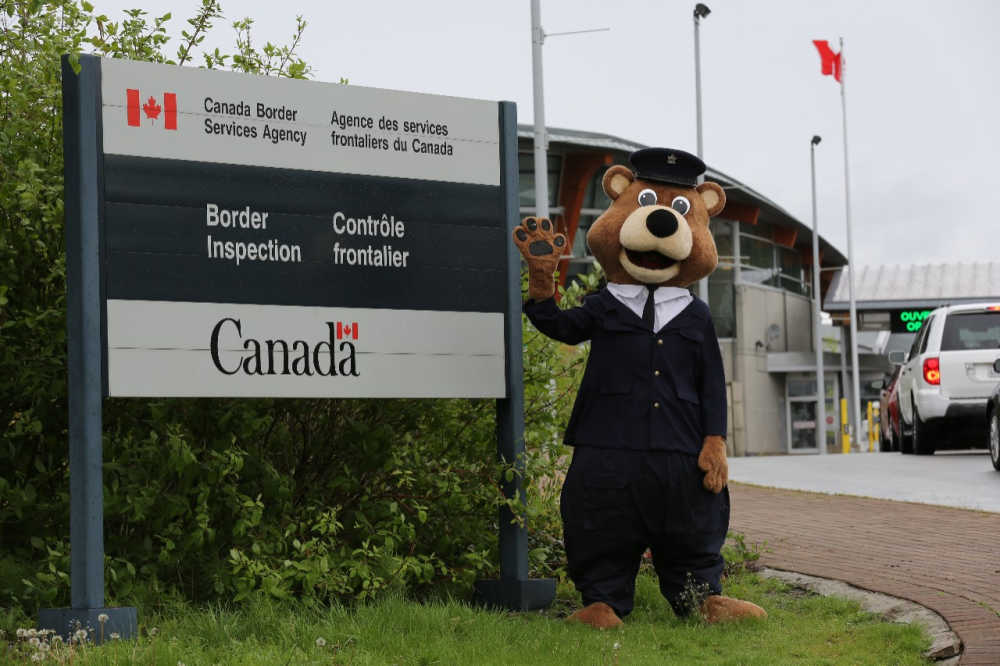 In recent weeks, the U.S. and Canada land border reopening has been a fierce debate that has sparked emotion on both sides.

A recent poll by Nanos Research, a Canadian polling firm, found that 81% of Canadians feel the border should remain closed for the foreseeable future.

On July 3rd. 29 members of the US Congress pushing to get the United States-Canada border back open asked for an immediate reopening plan.

A letter signed by Higgins and other representatives was sent to Department of Homeland Security Acting Secretary Chad Wolf and Canada’s Minister of Public Safety and Emergency Preparedness Bill Blair.

“We are asking that the United States and Canada immediately craft a comprehensive framework for phased reopening of the border,” the letter read. 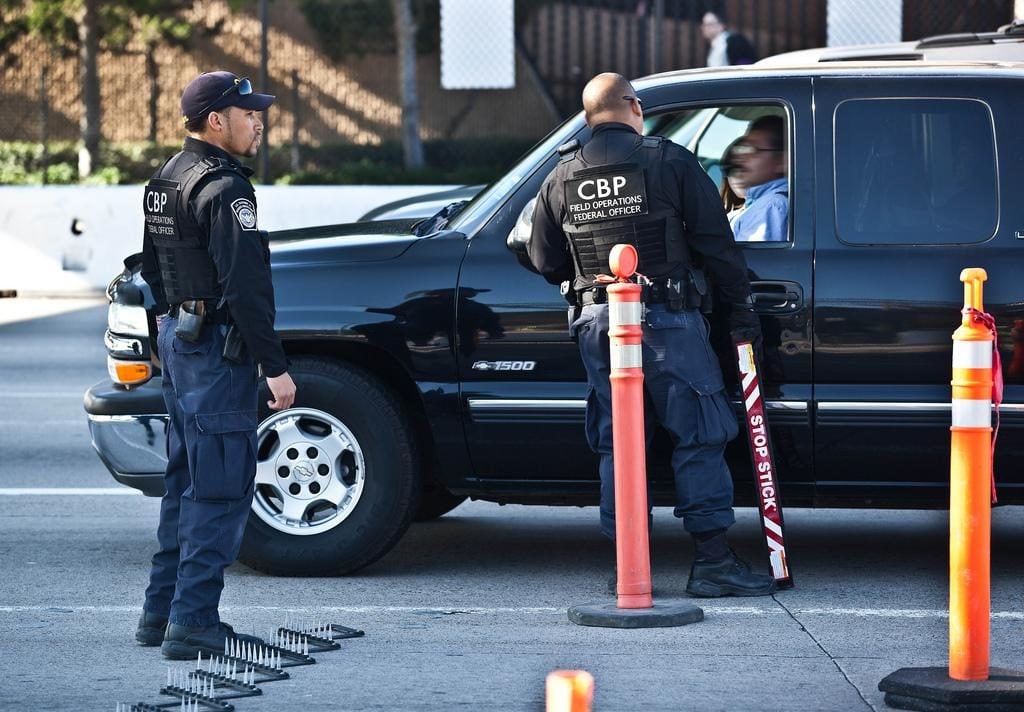 The United States has reported 3.4 million confirmed cases of Covid-19 resulting in 137,106 deaths.

A recent map shows the stark contrast between both countries. As Canada has flattened its curve, the United States continues to set new daily records in number of confirmed cases according to John Kopkins University. 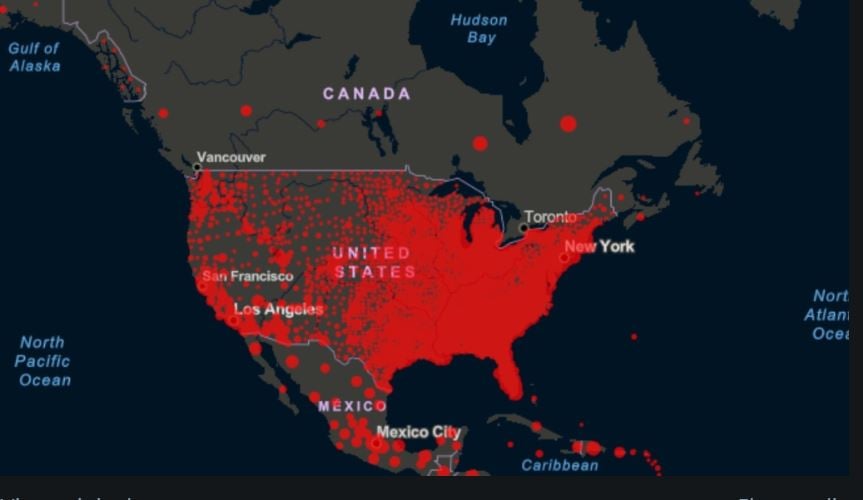 See the list of countries that have reopened to American tourists

See the list of countries that have reopened for Canadian tourists 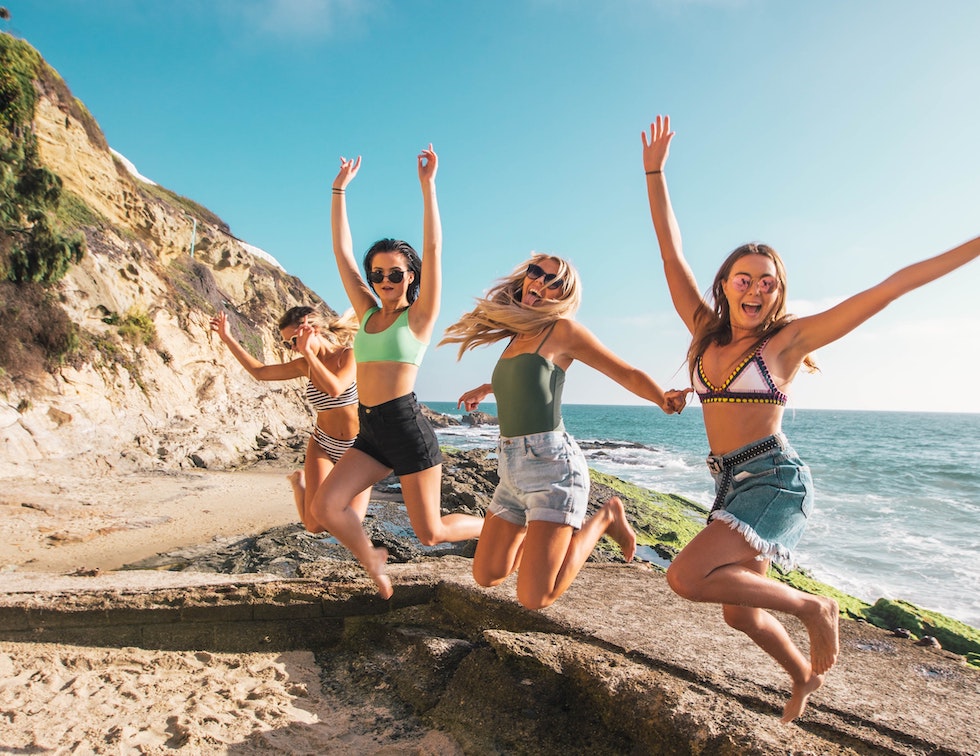 Previous
Countries Without Covid That Have Reopened For Tourism 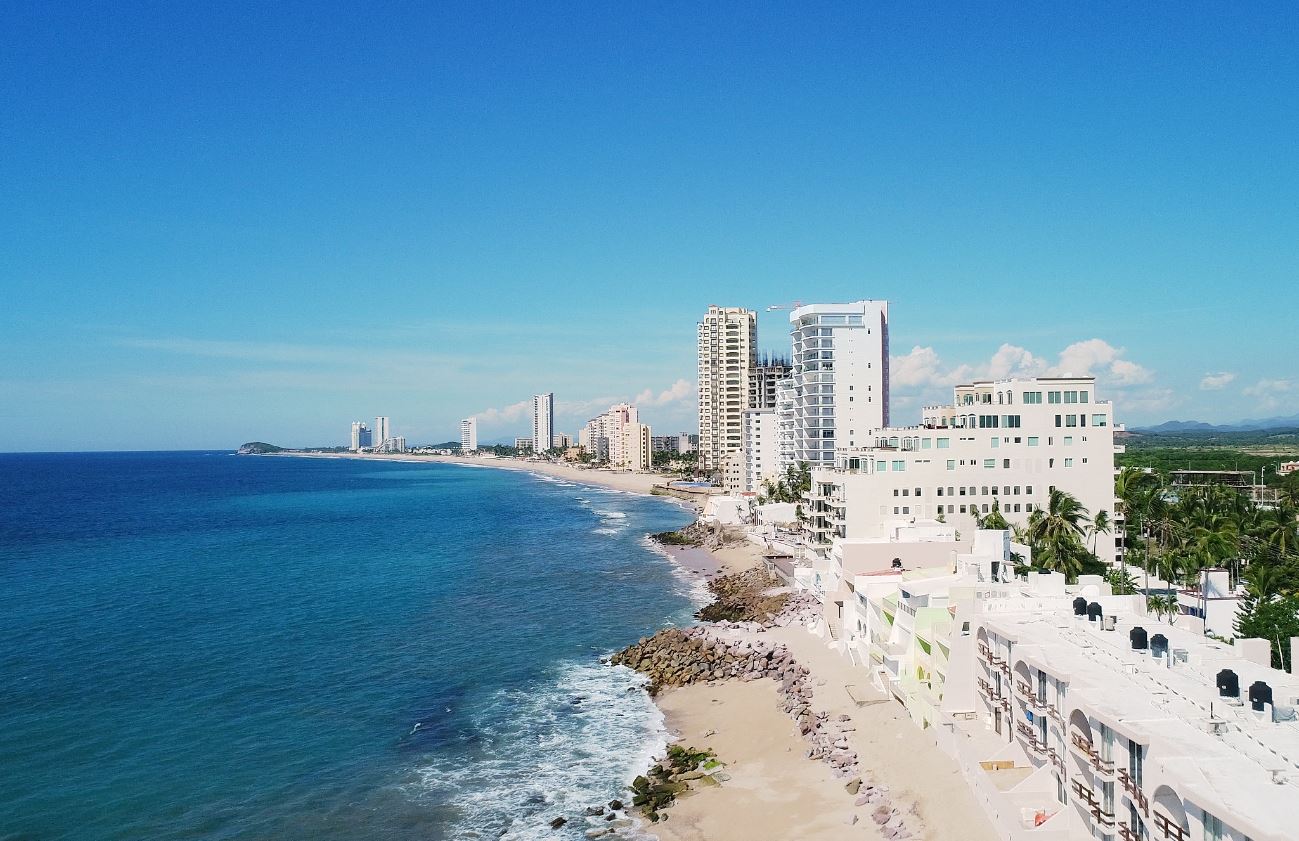 Next
Masks Will Not Be Required On All Mexico Beaches
Click here to cancel reply.