Since Christmas is upon us and we’re all day dreaming about someone gifting us a vacation, I figured I might as well share some travel contests with you.

Who knows… you might win the trip of a lifetime.

And is there anything on this Earth that’s better than free travel? I think not. 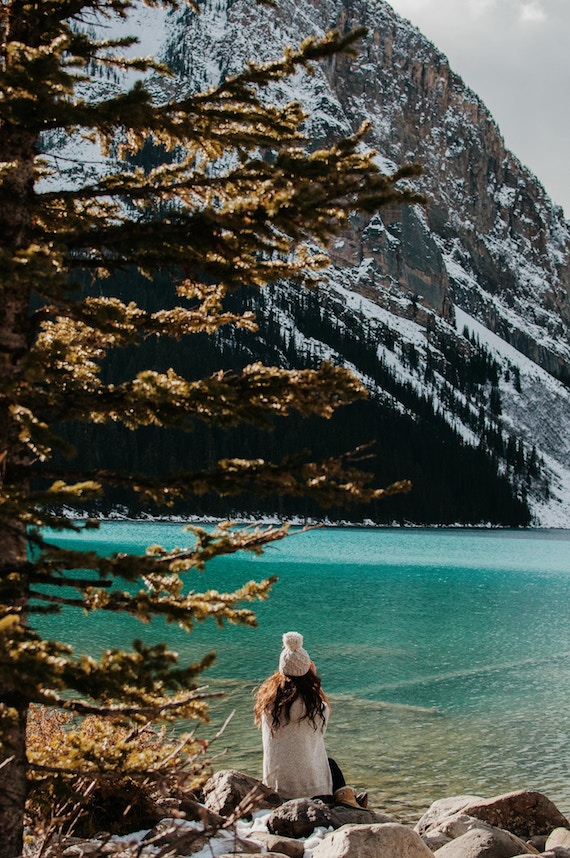 Actually, I used to think that nobody won these types of contests until I met two girls that actually did! I was on a solo trip by myself in Huatulco, Mexico and I met 2 girls who were also from Toronto and had won a 1-week all expenses paid vacation from entering a contest online. (I think it was through CityTV or a similar Canadian TV channel.) Anyway, she told me she entered a form online and about 4 months later got a call saying she had won! At first she thought it was fake, but then soon realized it was legit when they sent over all the papers. The prize included airfare, airport transfers and a 7 day all-inclusive stay at the Dreams Resort.

Ever since that day, when I see a legit travel contest put on by a brand/magazine/tv station I recognize, you better believe I enter it! 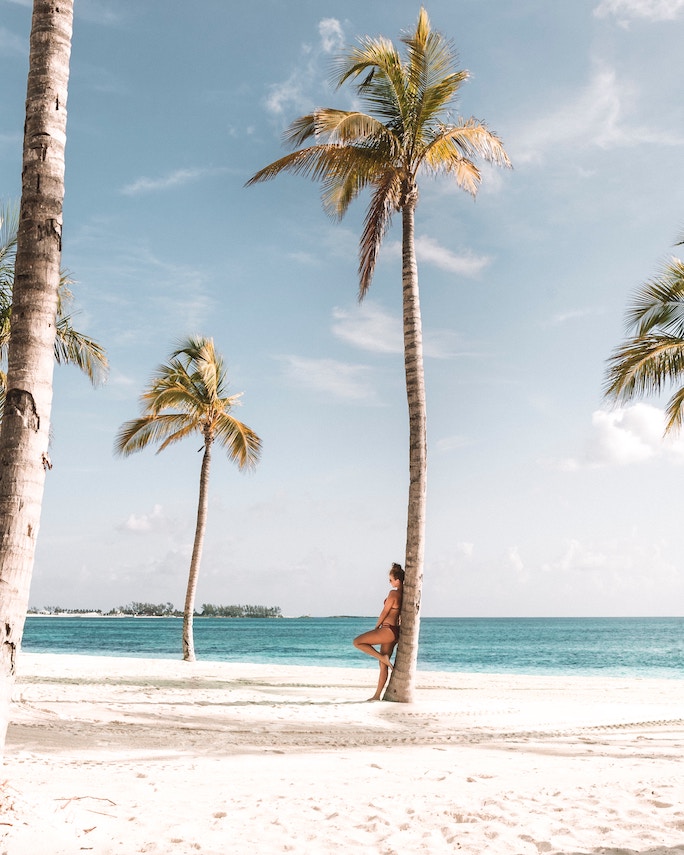 But now on to the real reason you are here… travel contests.

Here are some of the latest (and best!) travel contests that are open to both Canadian and US residents. Enter and cross your fingers that Santa will make you a winner!

Disclosure: I have nothing to do with any of these contests. I found them online and entered them myself, so I am sharing them with you. Travel Off Path is not endorsed or being sponsored by any of these brands at all. They all have their own rules of entry, so you can decide if you want to enter or not. Cool? Cool 🙂

Win a trip to Tokyo, Japan 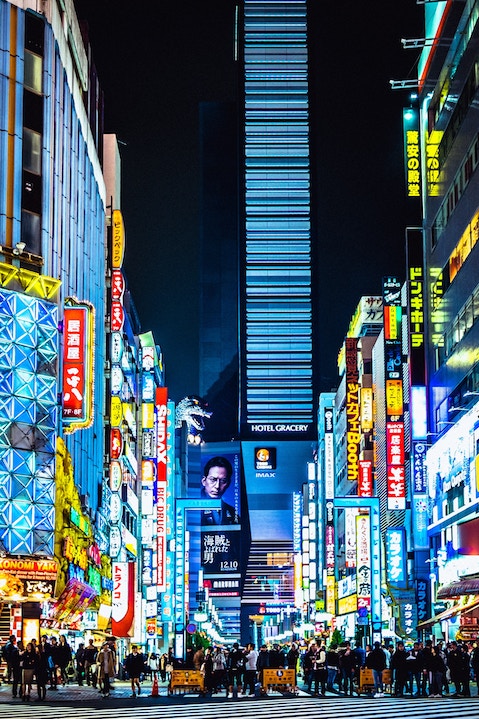 If you sign up to their newsletter, Japanese airline ANA is giving away 2 roundtrip tickets to Tokyo! We were in Tokyo twice last year and absolutely loved it there! Japan is one of the most curious and unique places in the world. Since flights to Japan from Canada and the US aren’t cheap, this would be such a cool prize to win!

Win a Trip to St. Maarten 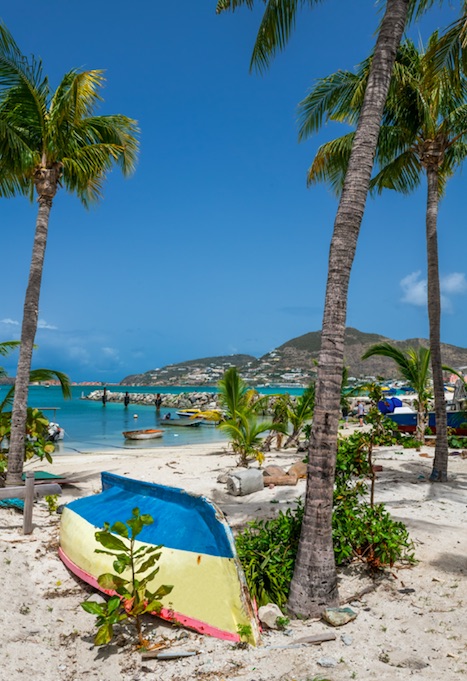 Dutch airline KLM is giving away a trip for a lucky Canadian or American to the beautiful island of St. Maarten to attend the SXM festival. It includes: 2 economy tickets from Canada/US, 2 VIP 5-day passes to the SXM festival, and 4 nights of hotel accommodations.
House and techno music lovers will want to get in on this one. 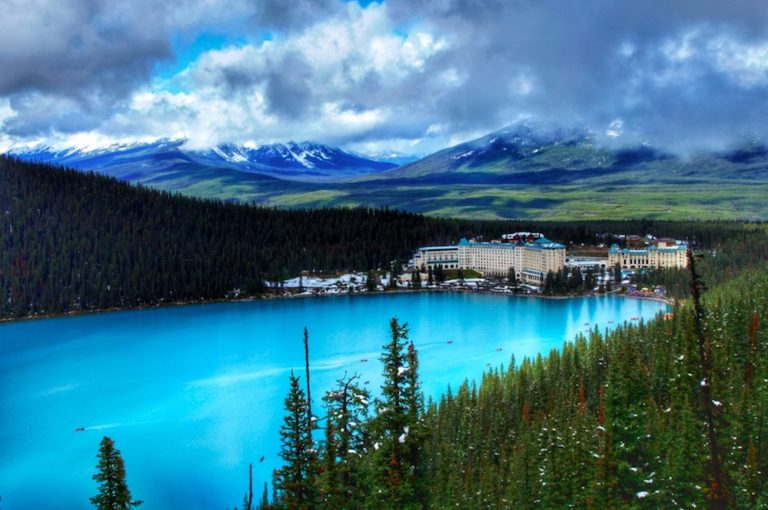 Enter by Christmas eve to have a chance to win a very cool prize by the amazing Canadian clothing brand, Roots.

The prize consists of 2 VIA rail tickets within Canada, a $1000 Roots clothing gift card, plus a 2-night stay at a Canadian Fairmont hotel. Imagine taking the train through the mountains of Alberta!

Win a Trip to Whistler, Canada 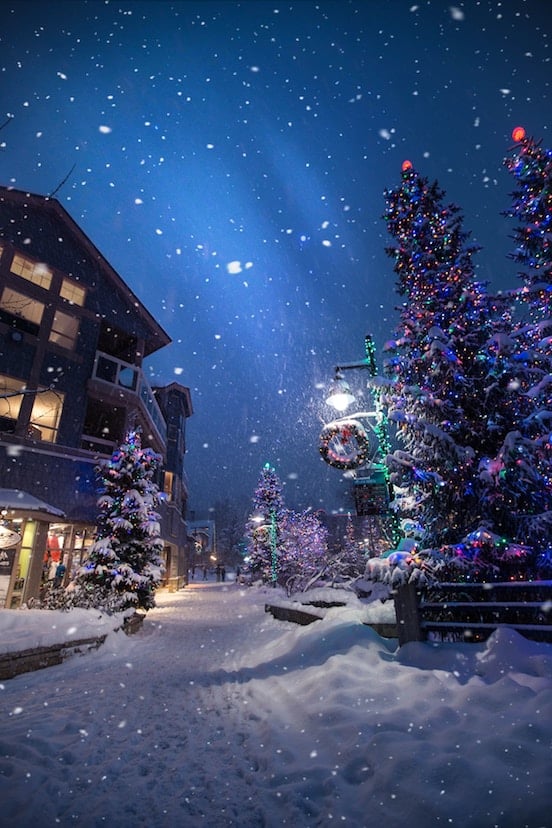 Have you ever been to Whistler, BC before? It’s drop dead gorgeous! Any winter wonderland lover should enter to win this HUGE prize from the Whistler tourism board. The prize is actually so big you’ll want to read all the details on their page, but here are a few items: Roundtrip airfare and ground transport to Whistler, 6 nights at Evolution Whistler, lift tickets, ski rentals, snowmobile tour, art museum tickets, bobsleigh ride, snowshoeing, dinner, and more!

Win a Trip to Orlando, Florida

With: The Orlando Tourism Board (Visit Orlando)
Enter by: Jan 3 2020 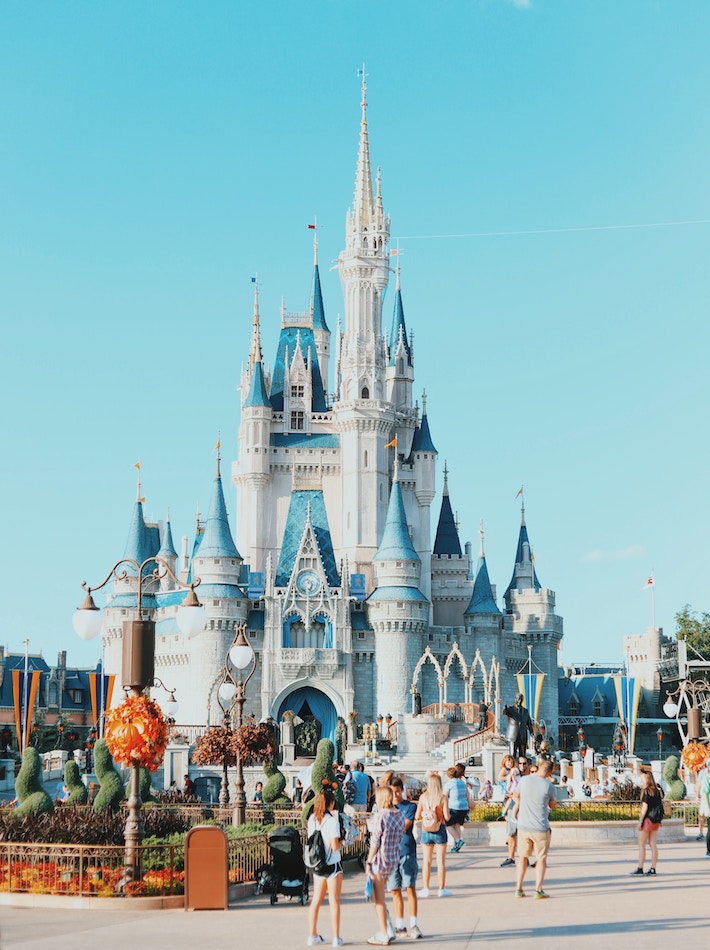 Need to escape the frosty winter? Enter to win a trip for 4 down to sunny Orlando Florida hosted by their official tourism board. They will give the winner 4 roundtrip airfare tickets, 4 nights of accommodation, Disney park passes, car rental, and a few more extra perks.

Win a Trip to Australia 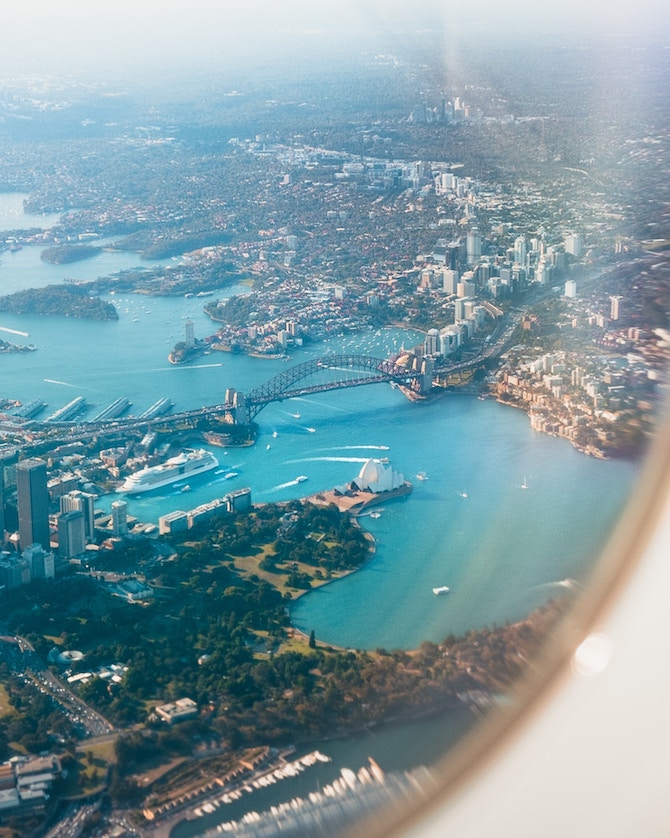 What is up with all the airlines giving away free tickets? Anyway, as you remember from the movie Rain Man, Qantas is actually the worlds safest airline, so this is the perfect prize to win for a nervous flier. The winner will get roundtrip flights for FOUR people to your choice of Australian destination including Brisbane, Sydney, or Melbourne.

Win a Trip to… Wherever you want! 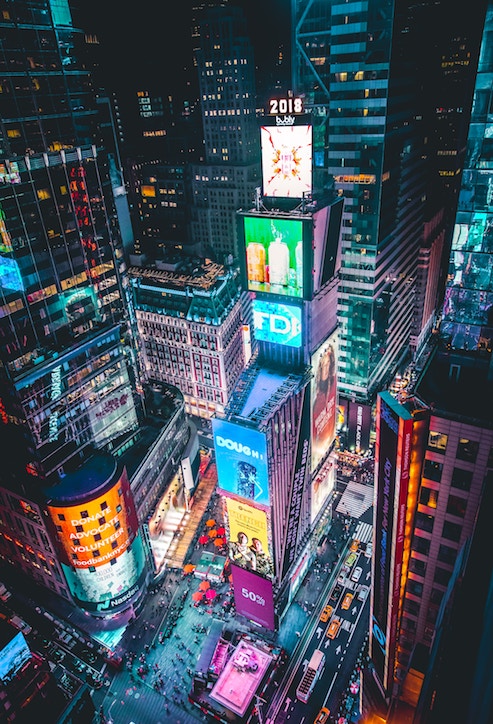 The popular hotel chain Sofitel is giving away a trip wherever you want within North America where they have one of their hotels. The prize is roundtrip airfare and a 4-night stay at one of their properties. I would totally choose NYC where hotels are out of this world expensive!

Win a Trip to KELOWNA, BC 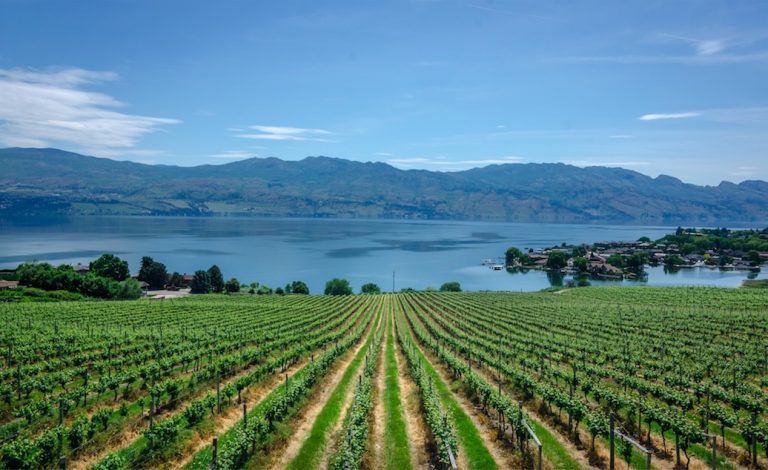 Yay! A chance to win a trip to my hometown, Kelowna BC. Jillian Harris (most famously known as the Bachelorette) in partnership with the Kelowna Tourism Board is giving away: Transportation to Kelowna, $500 spa gift card, $1000 wine shopping spree, helicopter tour and 3 night stay at the beautiful Grand Okanagan Resort.

If you love mountains, lakes, sunshine and vineyards, you’ll want to enter this one ASAP!

Good luck and by the way… if you win… don’t forget about me! 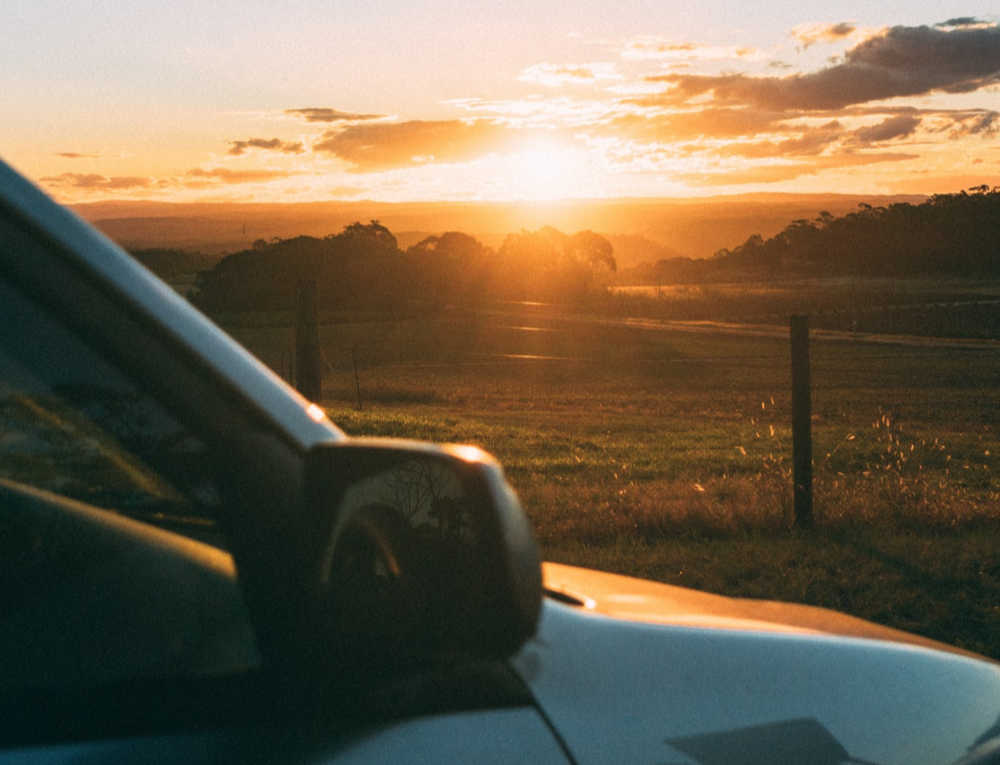 Next
Calgary Man Arrives In Mazatlán After Traveling 5200 KM By Wheelchair to Raise Awareness
Click here to cancel reply.

[…] Source link The Author’s details can be found at source […]