In further unfortunate news for Canadian travelers, Air Canada has announced that it will be making further cuts to its flight schedule as the pandemic continues to hit the company’s operations.

The company has made the decision as further restrictions on international travel have been implemented by the Canadian government since the new year, and amid limited demand for both domestic and international flights. Air Canada’s flight cuts are not unexpected, coming on the back of a similar announcement by WestJet last week, but are nonetheless another blow to Canadians hoping to travel over coming months.

On January 13 Air Canada announced that it would be reducing its flight capacity for the first quarter of 2021 by 25%, meaning that the airline will be operating just 20% of the flights that it was running in the first quarter of 2019. This clearly represents a huge reduction in flight options for travelers, adding to previously announced flight cuts at the end of last year. 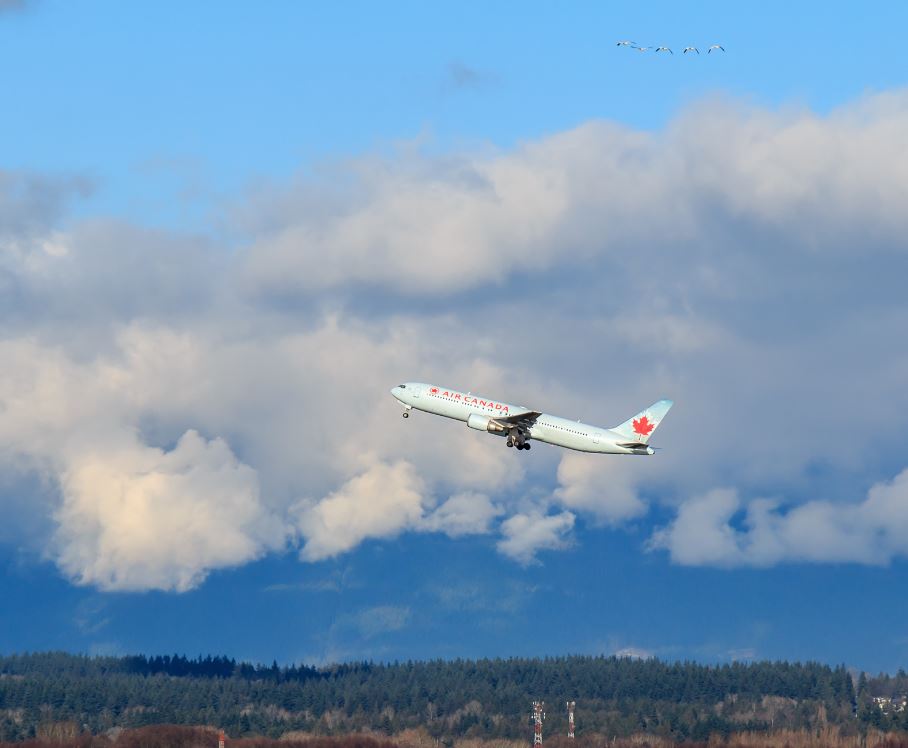 Lucie Guillemette, Executive Vice President and Chief Commercial Officer at Air Canada, said in a statement that the implementation of new government measures impacting travel has had  an immediate impact on bookings, and consequently the company has “made the difficult but necessary decision to further adjust our schedule and rationalize our transborder, Caribbean and domestic routes to better reflect expected demand and to reduce cash burn”. 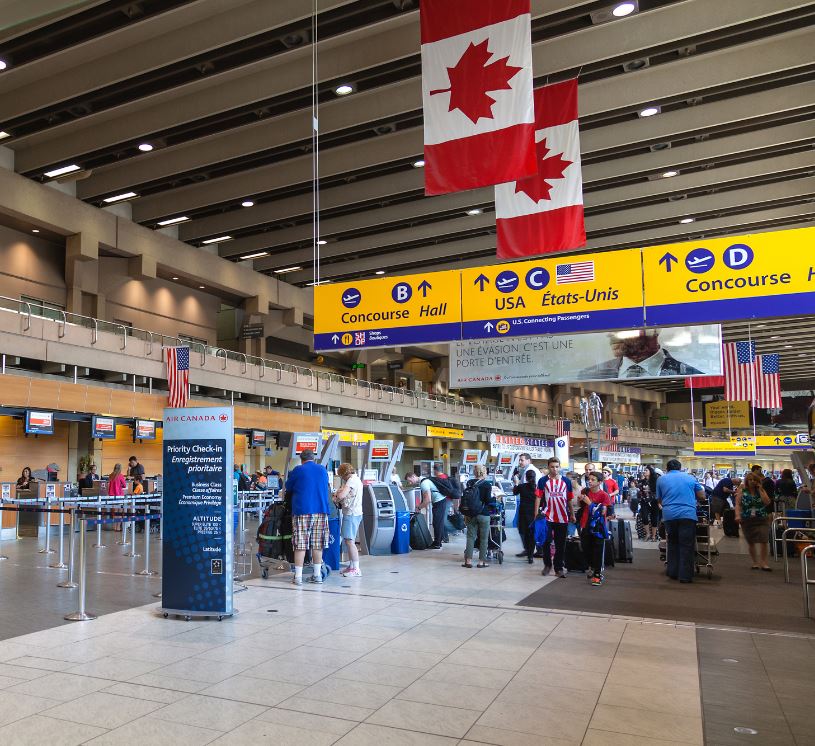 The company has not provided a definitive list of the flights and destinations that will be affected by the changes, however it seems that several domestic and international routes will be suspended. In particular, flights between Atlantic Canada and the rest of the country will be badly affected. The company will be suspending all flights in Gander, N.L., Goose Bay, N.L., and Fredericton, New Brunswick, further reducing connections between these communities and the rest of the country. 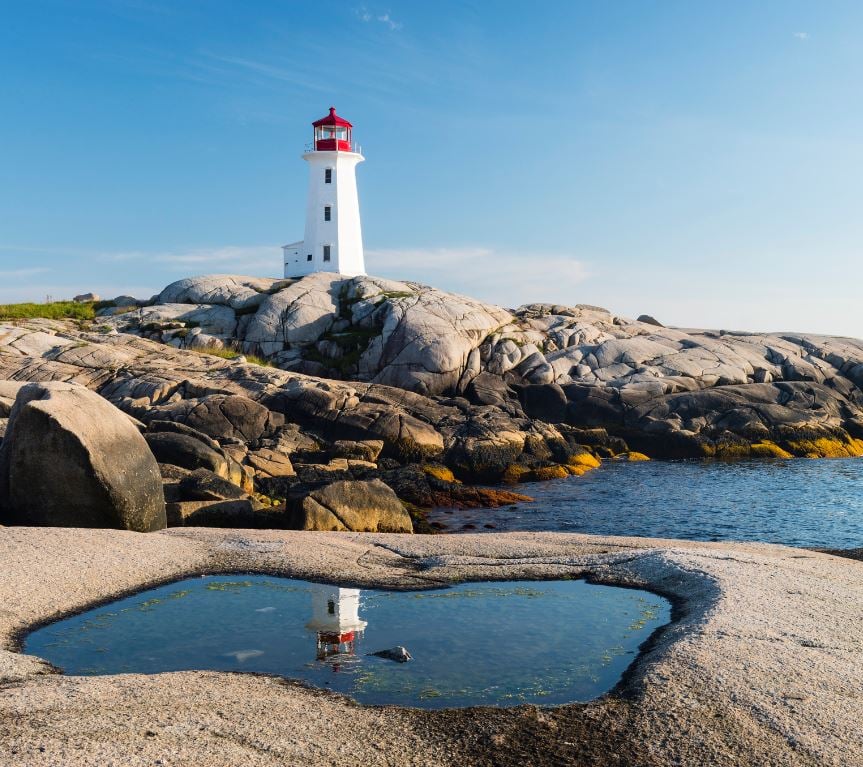 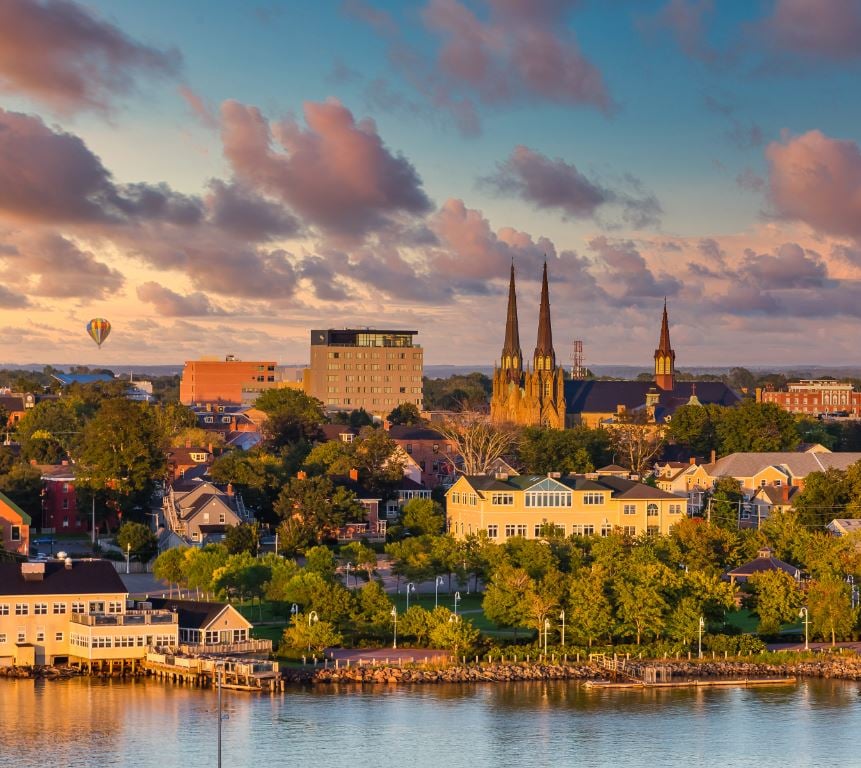 Aside from Atlantic Canada, services have also been cut to other domestic destinations including Kamloops and Prince Rupert in British Columbia. The airline has not provided any further details about which international routes have been suspended as yet, but Caribbean and US destinations are likely to be affected. Canadian travelers are certainly set to see less freedom of choice for flights to overseas destinations over coming months. 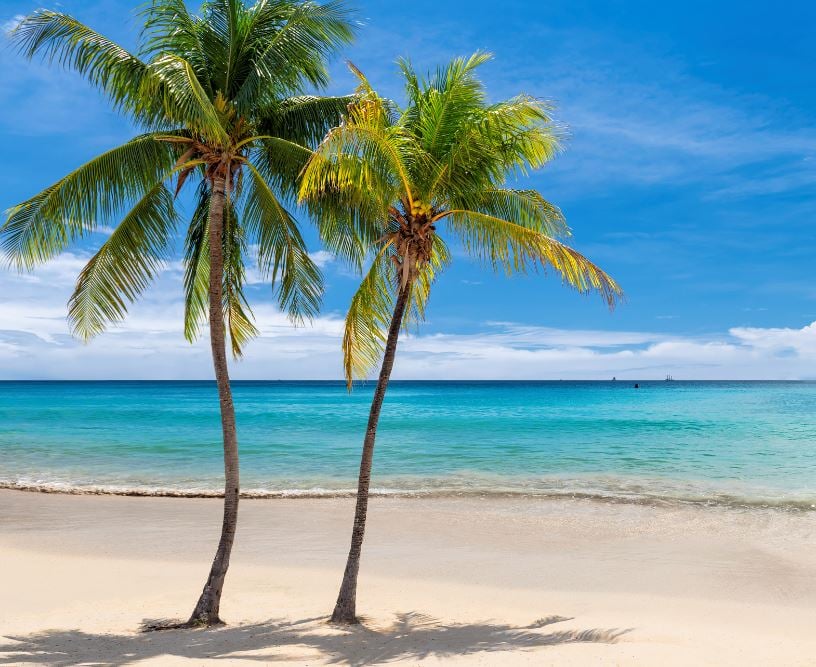 As part of the new measures, Air Canada has also been forced to cut 1,700 jobs, adding to the more than 20,000 staff already laid off or on furlough since the start of the pandemic. These staffing changes will potentially impact services over the medium term, restricting the company’s ability to quickly increase flight capacity when international travel resumes. 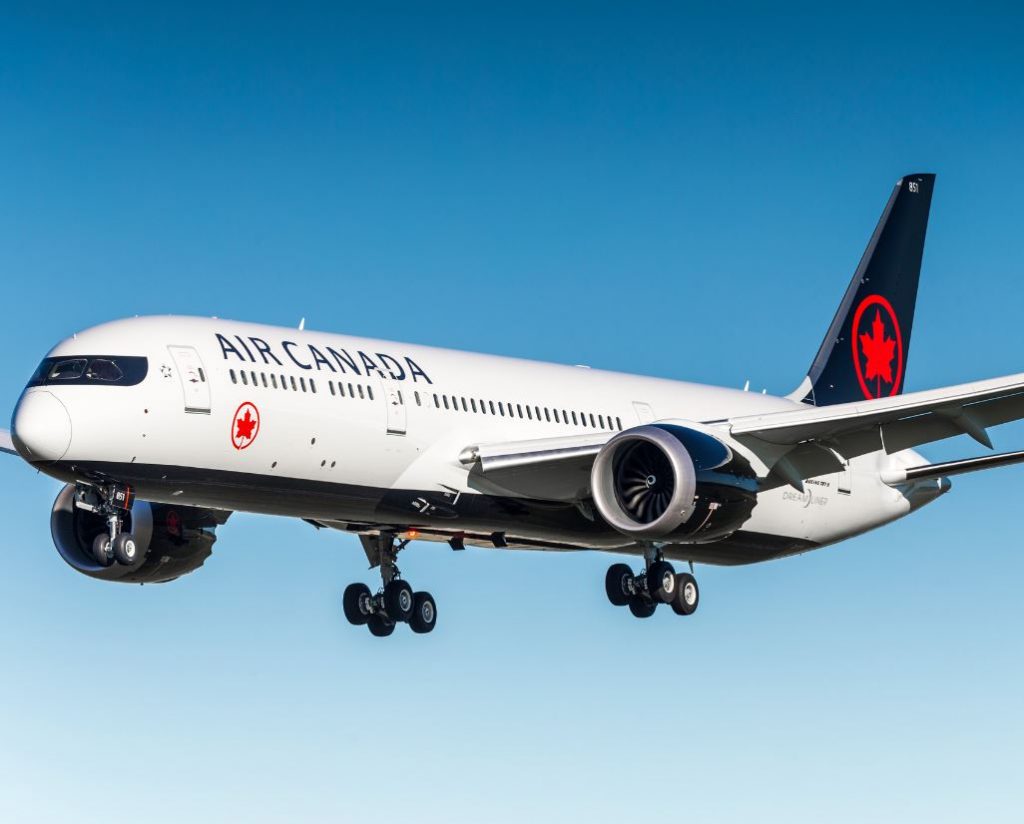 The growing discouragement of international travel by the Canadian government, together with the introduction of new rules affecting travelers returning to Canada, has hit the country’s airlines hard. In recent days the government has introduced new requirements for all new arrivals, including returning citizens, to have proof of a negative COVID-19 PCR test, and has also moved to stop returning Canadians from claiming COVID benefits during quarantine. 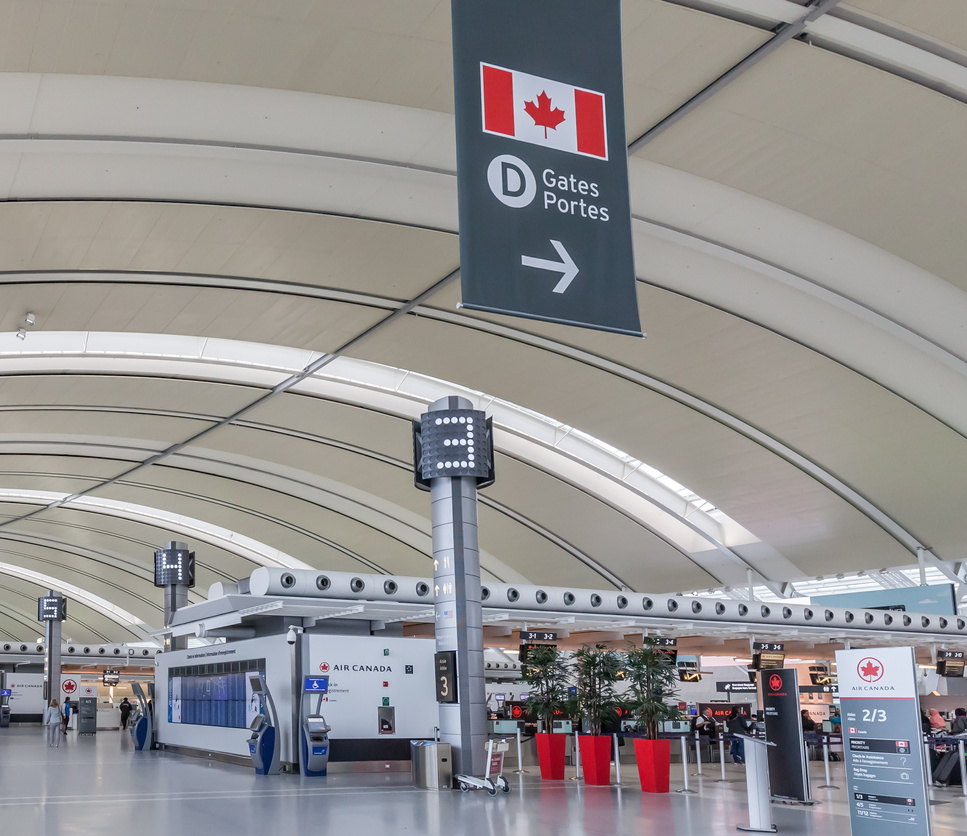 Travelers had already seen WestJet announce a significant reduction in its flight capacity for the first few months of the year, including flights to a number of popular winter sun destinations, while Air Canada had also considerably reduced its flight schedule prior to the latest cuts. Unlike many countries, the Canadian government has not provided sector-specific support to the aviation industry, forcing airlines to make huge cuts to flight schedules and staff. 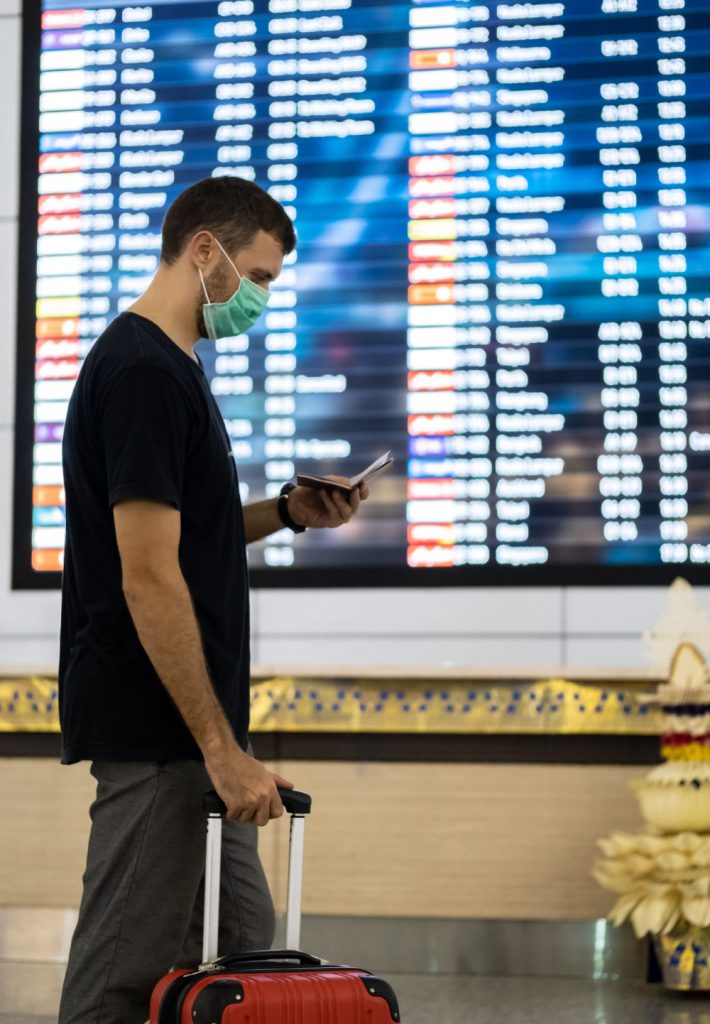 Daniel-Robert Gooch, president of the Canadian Airports Council, has said that without more federal support, the domestic aviation industry will struggle to survive the coming months before the pandemic begins to ease and international travel returns. While Air Canada has said that they are encouraged by the progress on the vaccine against COVID-19, this will not help the airline industry in the short-term and travelers should continue to expect more limited flight services through 2021.

Canadian Travelers Can No Longer Claim COVID Benefits For Quarantine 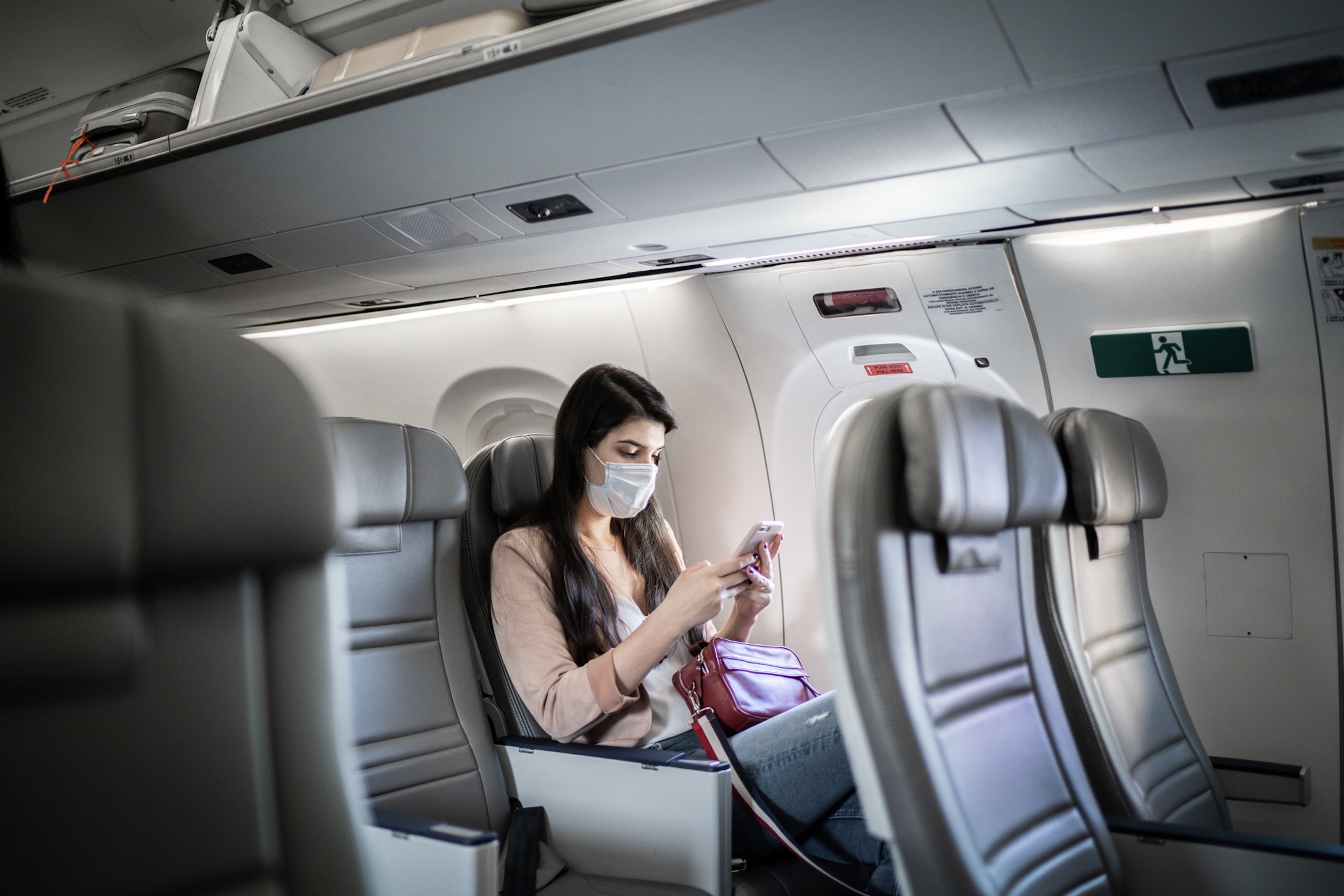 Previous
U.S. Will Require Negative Covid Test For All Travelers 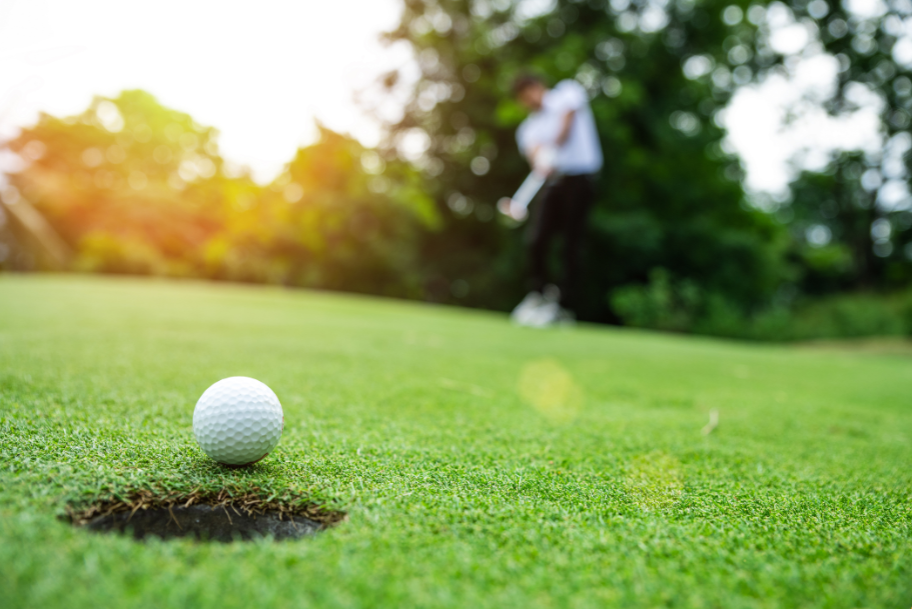 I was toild by my travel agent that Air Canada cancelled my fligth. I have chosen that fligth because I want the time, the lay-over and the seat number. THEN YESTERDAY I WAS TOLD BY MY TRAVEL AGENT AIR CANADA CANCELLED THE FLIGTH . I decided to ask help from my agent for another fligth. I WAS GIVEN THE WORST OF ALL..IN TERM OF DEPARTURE TIME, LAYOVER & SEAT ROW. YET TODAY, FEW MINUTES AGO, AIR CANADA SENT ME CONFIRMATION OF MY ORIGINAL TRAVEL. I am trying to contact this airline for confirmation and question..THEIR WEBSITE CANNOT BE ACCESSED., ERROR 404..This is my first time with Air Canada AND THIS IS THE WORST!!!

Very bad reputation, shame. I think people will avoid in the future this company. Not reliable. Will go bankruptcy. Very disappointed on their policies. To many restrictions.

We need more competition in the Canadian skies not prop up this inefficient disgrace of an airline. For the same price of a trans-Canada flight, one can fly to the Middle and Far East with full service. You're lucky if you can get a bottle of water on the house flying from Vancouver to Montreal. Staff is not enthusiastic about service, especially the older ones. Bon Voyage Air Canada

I don’t book with air Canada anymore or it’s affiliate airlines. They kept canceling on me since last June and all I got were credits. I now book with Air France when I need to go to spain. Trudeau doesn’t have the proper people in charge and that’s on him. And now he has screwed up the vaccination program by not getting enough vaccines as other countries are now passing Canada in terms of vaccination shots , this also is on him.

Our trip to St.Lucia was cancelled today and we were supposed to leave in 36 hours. They told us they aren’t flying there until April.