Air Canada Passenger Traumatized After Waking Up Alone on a Dark, Empty and Locked Plane

A sleeping Air Canada passenger went through a terrifying ordeal after she woke up on an empty and dark plane.

Tiffani Adams says because of the incident she suffers from insomnia and night terrors after being locked inside a plane that had flown her from Quebec City to Toronto’s Pearson International Airport. On June 9th,  Adams says she fell asleep on the 90 minute flight. When she awoke at around midnight (2 hours after the flight has landed) she was still wearing her seat belt and the plane was “freezing cold”.

"I wake up around midnight (few hours after flight landed) freezing cold still strapped in my seat in complete darkness (I’m talking pitch black) as someone with an anxiety disorder as is I can tell you how terrifying this was...I think I’m having a bad dream bc like seriously how is this happening!!?!"

When Adams realized the plane was completely pitch black, panic started to set in. In her Facebook post, Adams describes how she suffers from an anxiety disorder and instantly became terrified when she realized what had happened. Trying to avoid a full blow panic attack Adams tried to contact friends and family but her phone had died.

She attempted to plug her phone in to several USB ports but there was no power on the plane. Searching through the dark aircraft, Adams found a flashlight and attempted to flash S.O.S signals out the plane windows but airport workers were not responding.

Using the flashlight she made her way to the front door where she was eventually able to open the three locks and unlatch the door, only to find she was around “40 to 50 feet” off the ground. Using the flashlight to make signals on the side of the plane while hanging out the door, a luggage cart eventually spotted the woman can came to the rescue.

"The Air Canada cars pull up drive me up to Pearson where I’m met by another Air Canada rep asking if I’m ok and would I like a limo and hotel.. umm no are you kidding me all I want is to go home, I have to work in a few hours."

An Air Canada spokesperson declined to comment on its disembarking procedures or how the passenger may have been overlooked.

Have a travel related new story you want us to cover? Contact us

Previous
Canadian Man Murdered in Chile While Walking With His Family 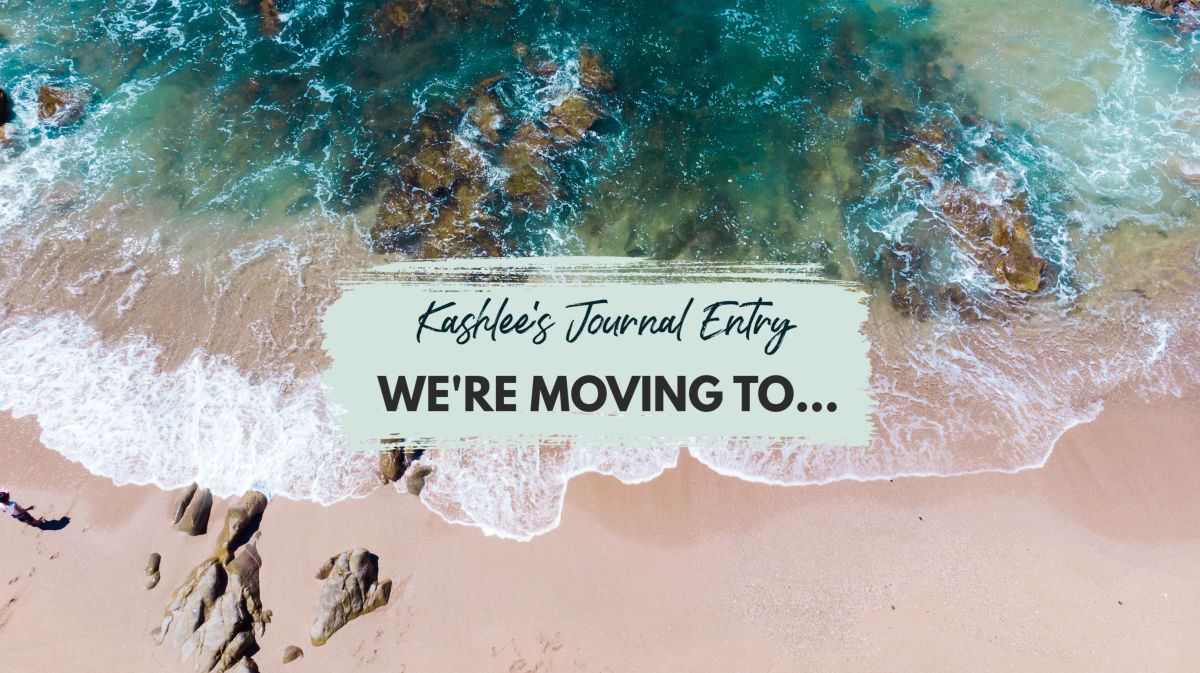 Next
We're Moving To...
Click here to cancel reply.