The number of people traveling by plane has dropped by about 96% amid the coronavirus pandemic, according to multiple metrics.

On Wednesday, Transportation Security Administration officers screened just shy of 95,000 people at airport checkpoints, a dramatic drop from the 2.3 million who passed through on the equivalent day in 2019. 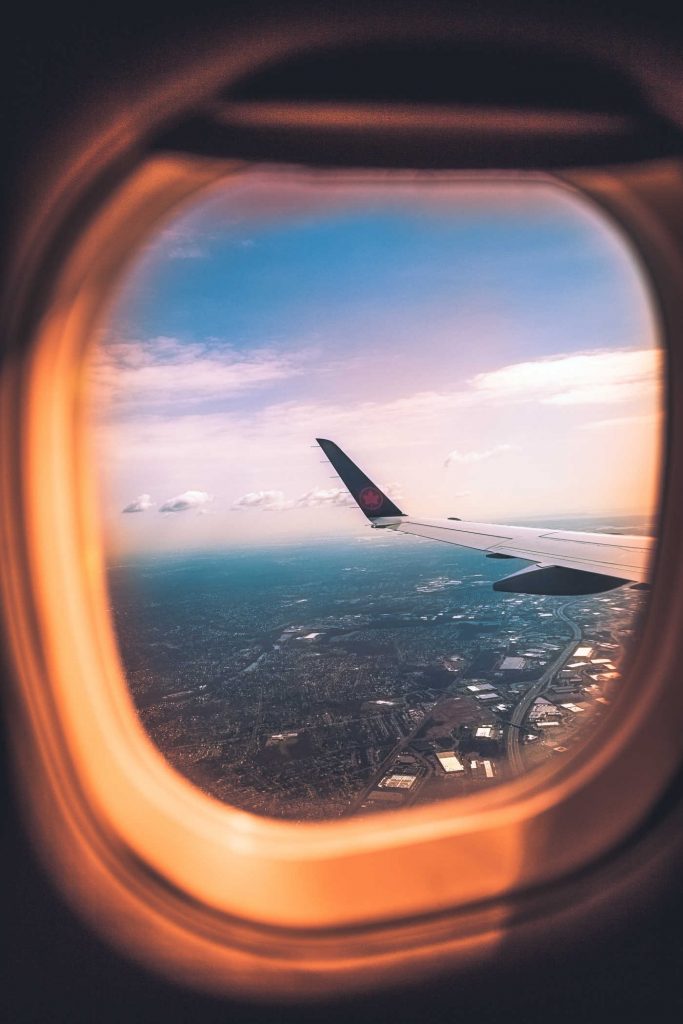 The drop in passengers and orders across much of the country to stay at home have caused airlines to cut 71% of their capacity, according to Airlines for America, an industry group that represents carriers such as American, Delta, Southwest and United.

Only about one in every 10 seats on the US domestic planes that do fly are occupied, the group says. 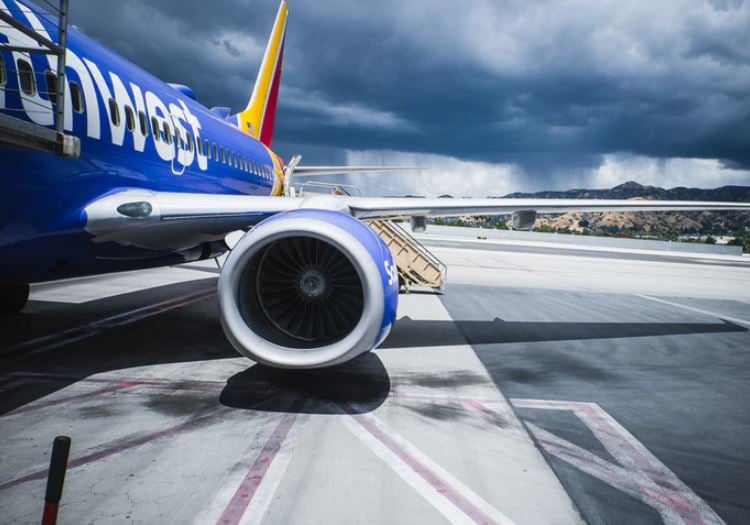 On the limited number of international flights that are operating, about one in five seats are occupied, it says.

With fewer flights, airlines need fewer planes. US airlines currently have about 1,800 planes, or 1,500 more than in December, parked, representing about 30% of the fleet.
The stark numbers are similar worldwide. 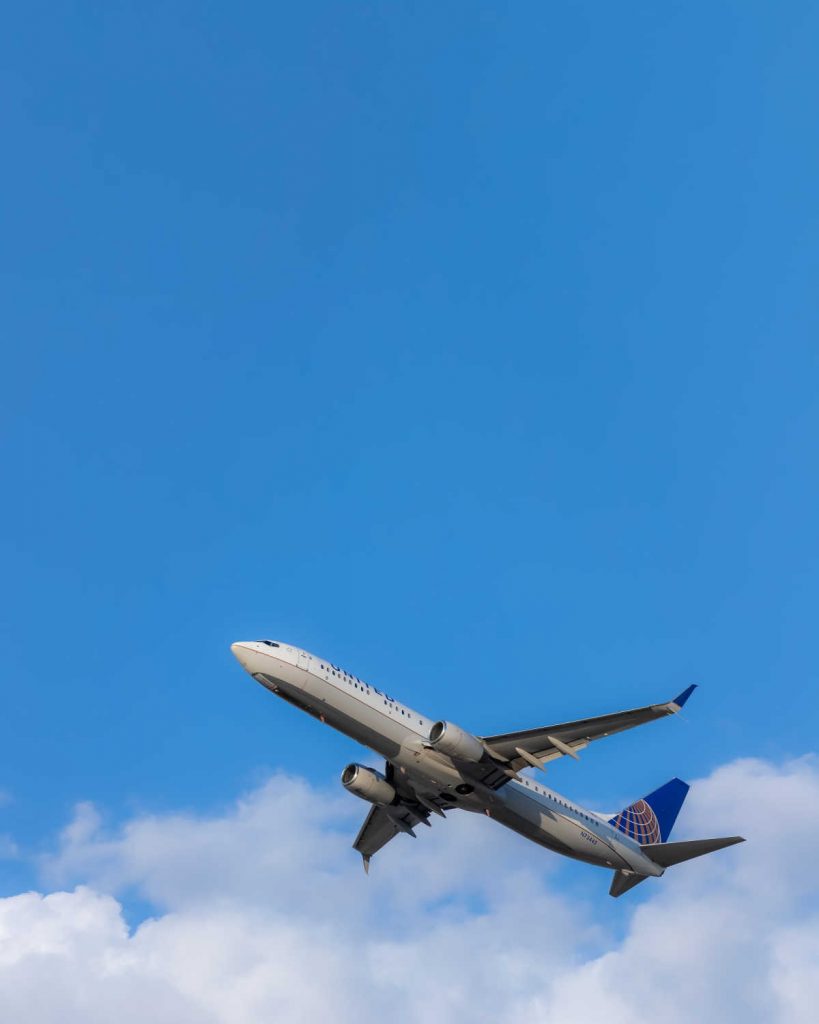 At the beginning of the year, about 111,000 commercial flights were operated daily, according to Airlines for America. In the most recent week, it said there were only 31,000 flights.
The International Air Transport Association, which represents nearly 300 airlines worldwide, says it expects airlines to burn through $60 billion in cash this quarter. The largest slide of that will be in refunds owed to customers, it said.
US regulators recently directed airlines under their auspices to refund customers in cash, rather than credit, after it reported a spike in customer complaints. 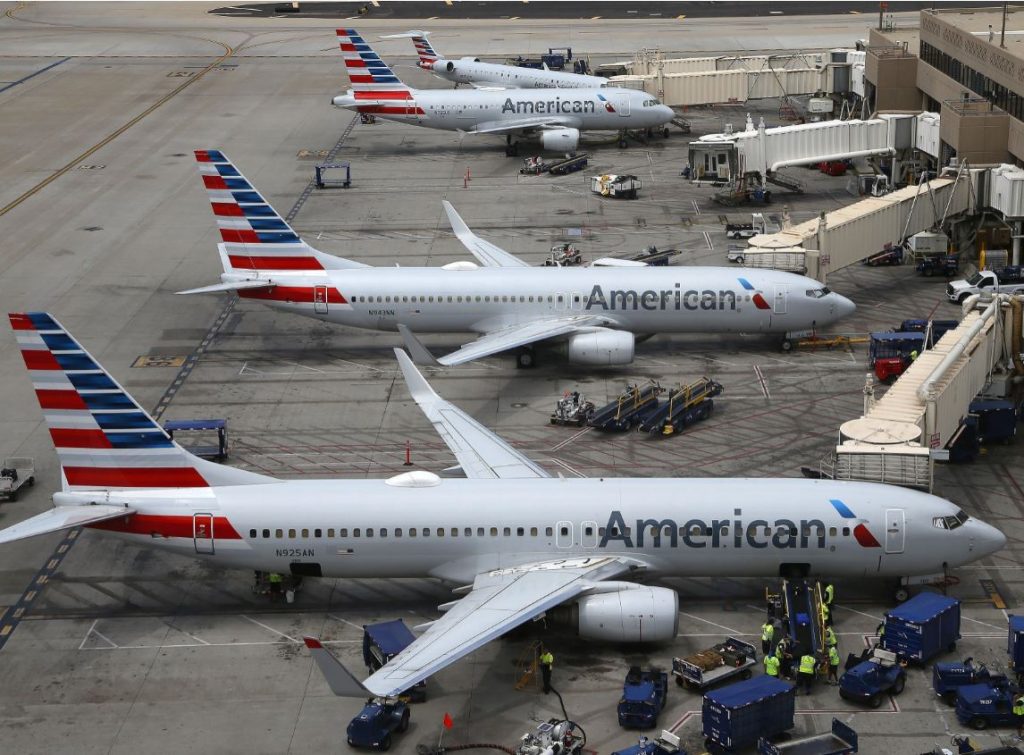 The passenger airlines are also currently awaiting their first payments from a $25 billion federal fund meant to help them meet payroll. They are also awaiting details on how to apply for another $25 billion in loans.

Several US regional airlines have been forced to suspend operations or close because of the dramatic drop in bookings.

The Federal Aviation Administration says employees at 38 of its air traffic control facilities have tested positive for the virus, prompting altered operations and cleanings. Most recently, it said employees in Orlando and Newark tested positive.

At TSA checkpoints, officers now wear masks and — in some cases — face shields.
The agency says 327 employees have tested positive for the virus and two have died. The agency has closed some checkpoints due to inadequate staffing, according to an aviation official familiar with the matter. Airlines have also seen employees fall ill; about 100 American Airlines flight attendants have contracted Covid-19, according to their union.
TSA employees at the Dulles airport outside Washington, DC, also created a food pantry for their colleagues in the aviation world. 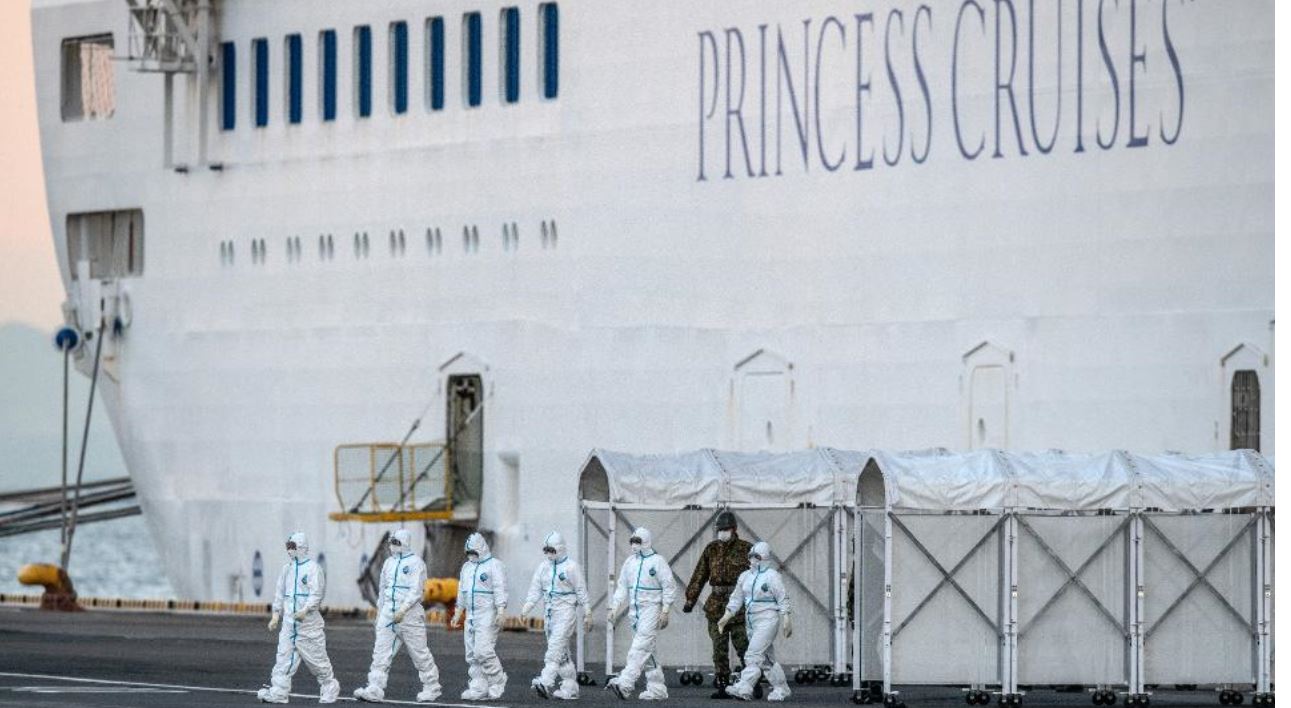 Previous
90,000 Cruise Workers Stuck On Ships: Some Without Pay 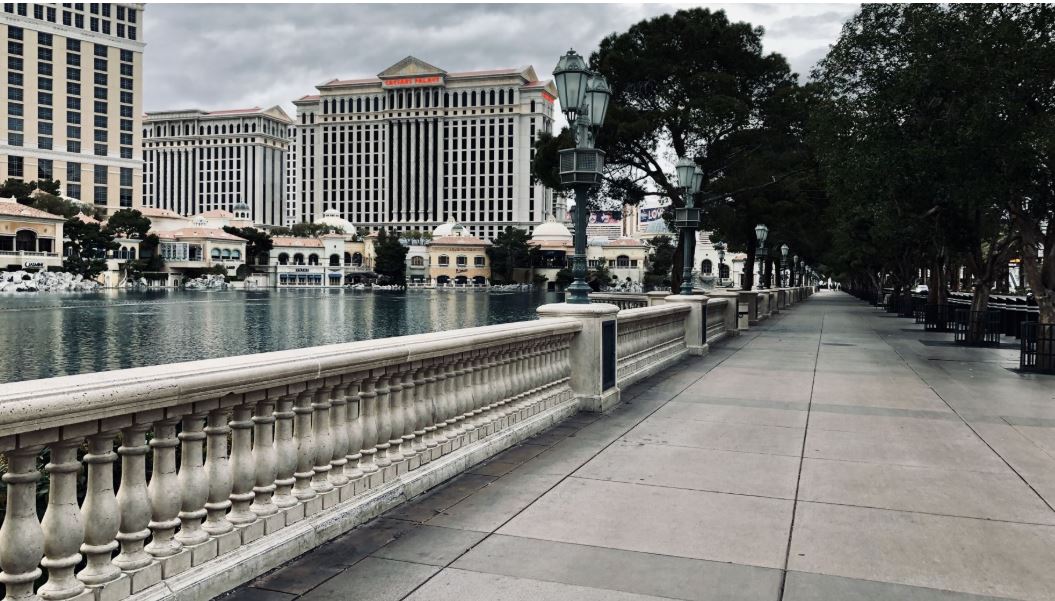