An American woman who entered Malaysia after disembarking from a cruise ship in Cambodia was the latest person to be diagnosed with the Coronavirus (COVID-19) in the country on Saturday.

The Malaysian Health Ministry said in a statement that the patient, who is 83 years old, was among the passengers aboard a cruise that docked in Cambodia on Thursday.

“The Cambodian government allowed all passengers and crew members to return to their home countries after announcing that health screening had been carried out on them,” said Health director-general Noor Hisham Abdullah.

Out of the 145 passengers of the said cruise who flew to Malaysia on Friday, the woman and her husband were found to be symptomatic upon arrival at Kuala Lumpur International Airport and were referred to the Sungai Buloh Hospital for further checks, he said.

The patient tested positive for COVID-19 on Saturday and is now in a stable condition, said Dr Noor Hisham.

The test result for her 85-year-old husband, meanwhile, was negative. He is being warded and observed at the same hospital, Dr Noor Hisham added.

This brings the total number of confirmed cases in Malaysia to 22.

The statement did not specify which cruise liner the woman had travelled on.

There have been instances of cruise ships stuck at the sea since the virus outbreak triggered fears of a global pandemic.

A Princess Cruise Line’s ship, the Diamond Princess, has become the largest single cluster of cases outside China, with more than 200 people tested positive for the virus. The vessel is being quarantined off Japan’s coast.

Cruise ship MS Westerdam, which carried 1,455 passengers and 802 crew members, was turned away by five countries. It was finally permitted to dock at the Cambodian port city of Sihanoukville on Thursday, in a move praised by World Health Organization chief Tedros Adhanom Ghebreyesus as an example of “international solidarity”. 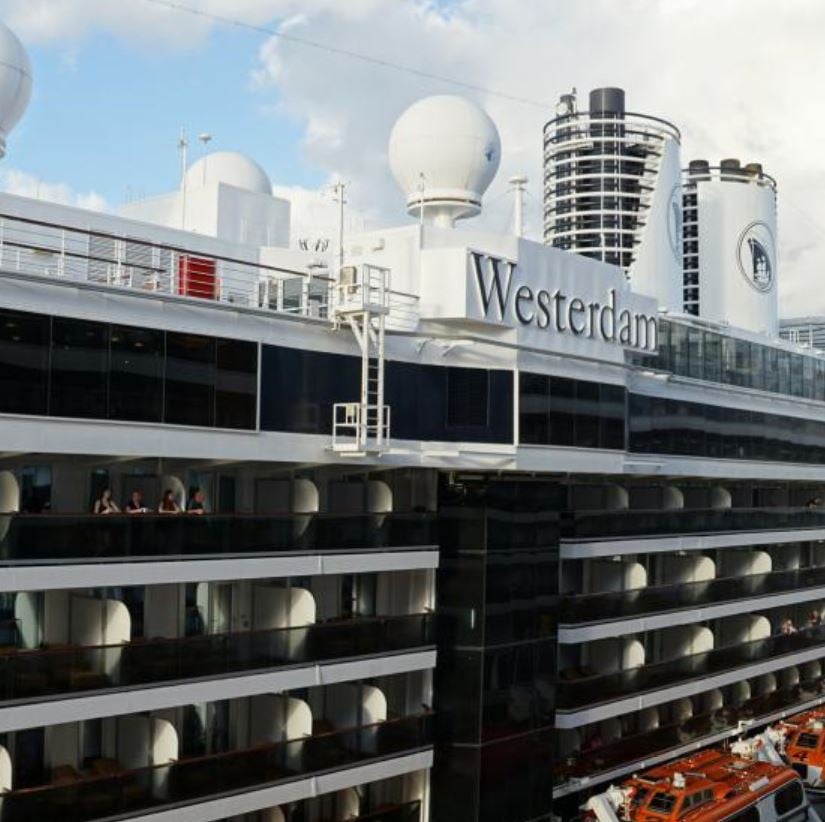 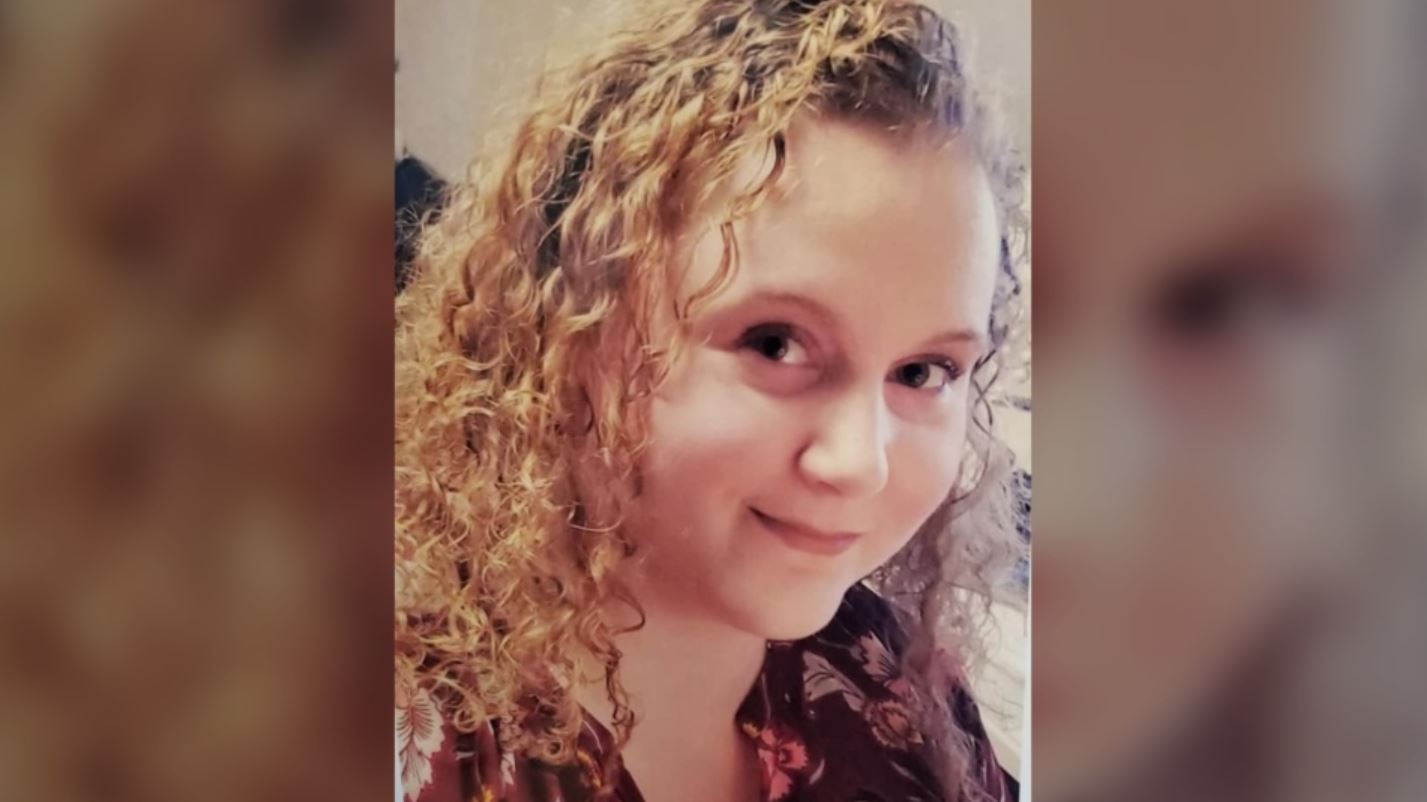 Next
Amsterdam Could Ban Tourists From Buying Marijuana In Overtourism Crackdown
Click here to cancel reply.