Jodie Dicks from Toronto, Ont., contracted a severe case of dengue fever while attending her friend’s destination wedding in Jamaica. After spending a few days in a Jamaican hospital, she was flown to a Florida medical centre, where she suffered two heart attacks and died in her mother’s arms on Jan. 26.

On Thursday, Jan. 16, Jodie flew with her best friend to Jamaica for the destination wedding. But by Tuesday, the day after the ceremony, her family said Jodie had started feeling unwell.

She began developing a rash, a common symptom of dengue fever, but was told it was likely a heat rash.

Jodie was supposed to leave the following Thursday and had even packed her luggage to go home.

But her condition worsened.

After hearing the news, Jodie’s stepfather, biological mother and Jodie’s long-time boyfriend all rushed to Jamaica to be by her side. Her memory of them had faded to the point that she had difficulty remembering them.

Jodie had been receiving blood and plasma transfusions, but Dicks said that because the hospital was running out of blood she had to be moved to a hospital in Florida.

Only Jodie’s biological mother was able to go with her on the emergency medical helicopter. So Jodie’s stepfather and boyfriend were forced to wait for another flight in a Jamaican airport.

And after receiving more blood transfusions, Jodie took a turn for the worse and suffered two cardiac arrests. During all the commotion, her mother rushed into the room to hold her.

“And she died there with her mother at her side,” Dicks said.

Jodie’s stepfather said it was heartbreaking not being there.

“For your daughter to pass away and your wife to be there by herself and you’re stuck sitting in an airport in Jamaica — you just can’t find words for it,” Boissoin said, posting about the ordeal on Facebook.

The family is now warning people to take precautions before going to the region and ensure they check travel advisories before leaving Canada.

Dr. Melissa Lem, a Vancouver-based family physician, told CTVNews.ca that the “dengue vaccine is not available in Canada, but if you manage to get it in another country it’s considered about 70 per cent effective.”

She also said people have a stronger chance of contracting dengue fever in countries with warmer climates. Lem is also suggesting travellers look for warnings from accredited government websites before buying a ticket.

Mosquitos are the primary way the virus is spread, Lem said. Symptoms for dengue fever include a sudden high fever, rash, nausea, swollen glands and pain in the bones, joints and eyes.

The CDC suggests teh following to protect yourself from Dengue Fever: 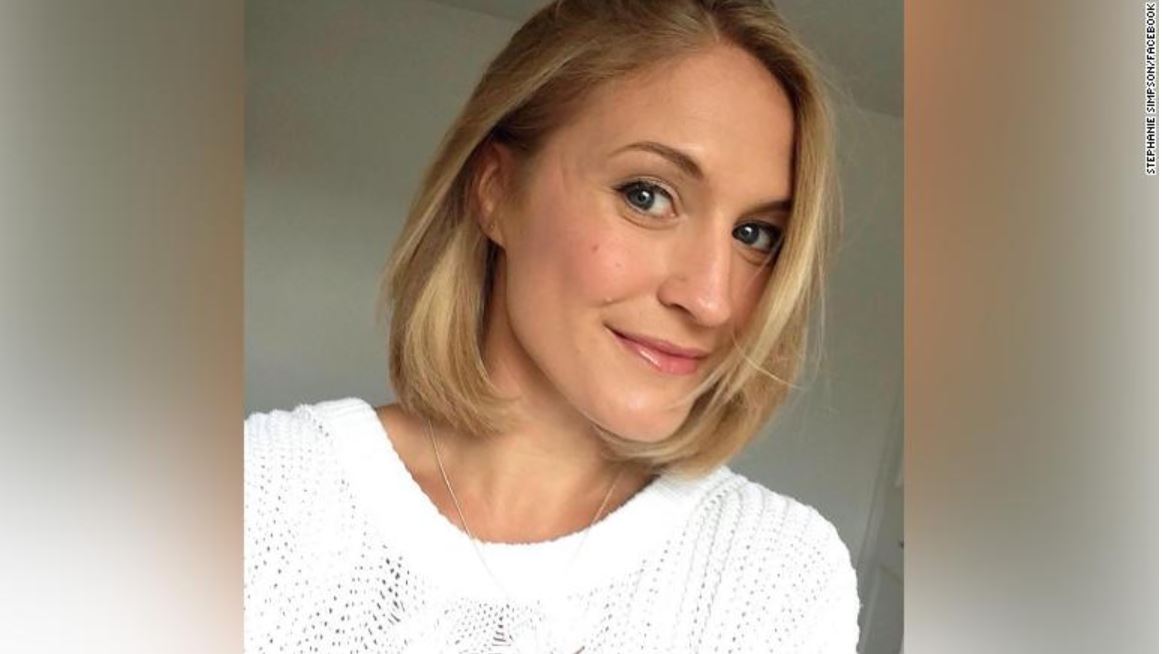 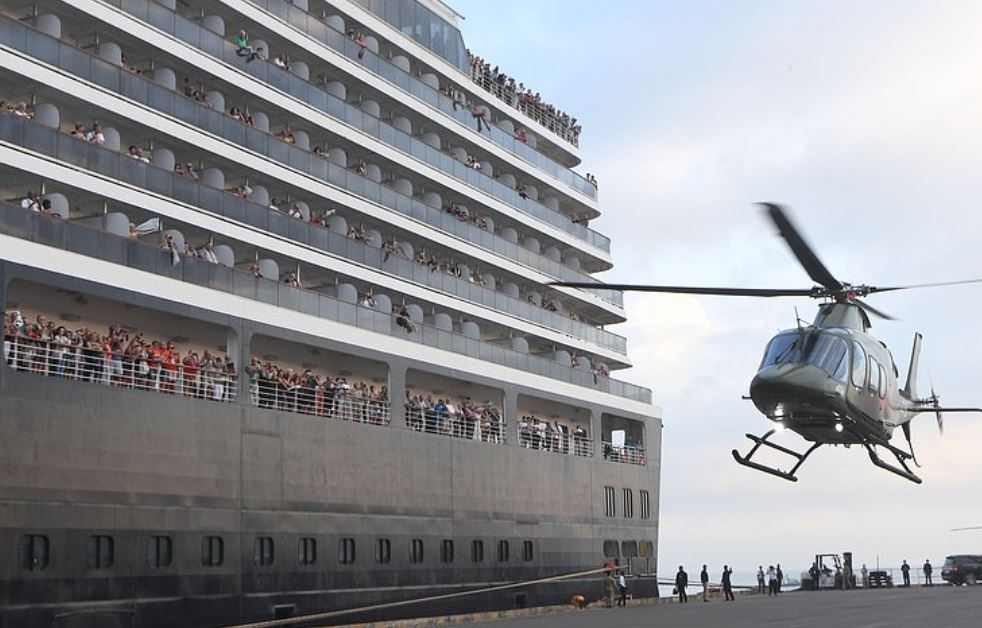 Next
American Tourist From Another Cruise Ship Has Tested Positive For the Coronavirus
Click here to cancel reply.