American Woman Kidnapped in Uganda Has Been Rescued

An American woman and her tour guide, who were abducted in Uganda on Tuesday, have been rescued by security forces, Ugandan officials said in a statement on Sunday.

"Both were rescued from the Democratic Republic of the Congo and are safely back in Kanungu district in Uganda. They are back at the lodge and she is expected to be in Kampala tomorrow."

Police & its sister security agencies have today rescued Ms.Kimberley Sue, an American tourist together with her guide who were kidnapped while on an evening game drive at Queen Elizabeth National park.The duo are in good health & in the safe hands of the joint security team.

Opondo said the kidnappers fled when law enforcement officers and soldiers moved in.

Uganda police said on Thursday that Kimberly Endicott and her tour guide, Jean-Paul Mirenge Remezo were kidnapped at gunpoint when their vehicle was ambushed. The kidnappers used Endicott’s cell phone to request a $500,000 ransom.

Wild Frontiers Uganda, the company that Endicott toured with, paid the $500,000 ransom which resulted in the woman and tour driver being released unharmed, a spokesperson for the company told CNN.

A U.S. defense official told CNN that the U.S. military had provided support to the Ugandan officials including intelligence, surveillance, reconnaissance assets and liaison officers, the official said.

President Trump Tweeted Sunday afternoon that he was “pleased” the American woman and tour guide had been rescued.

Pleased to report that the American tourist and tour guide that were abducted in Uganda have been released. God bless them and their families!

Officials have not commented on the identity of the kidnappers nor if they have been captured at this time. 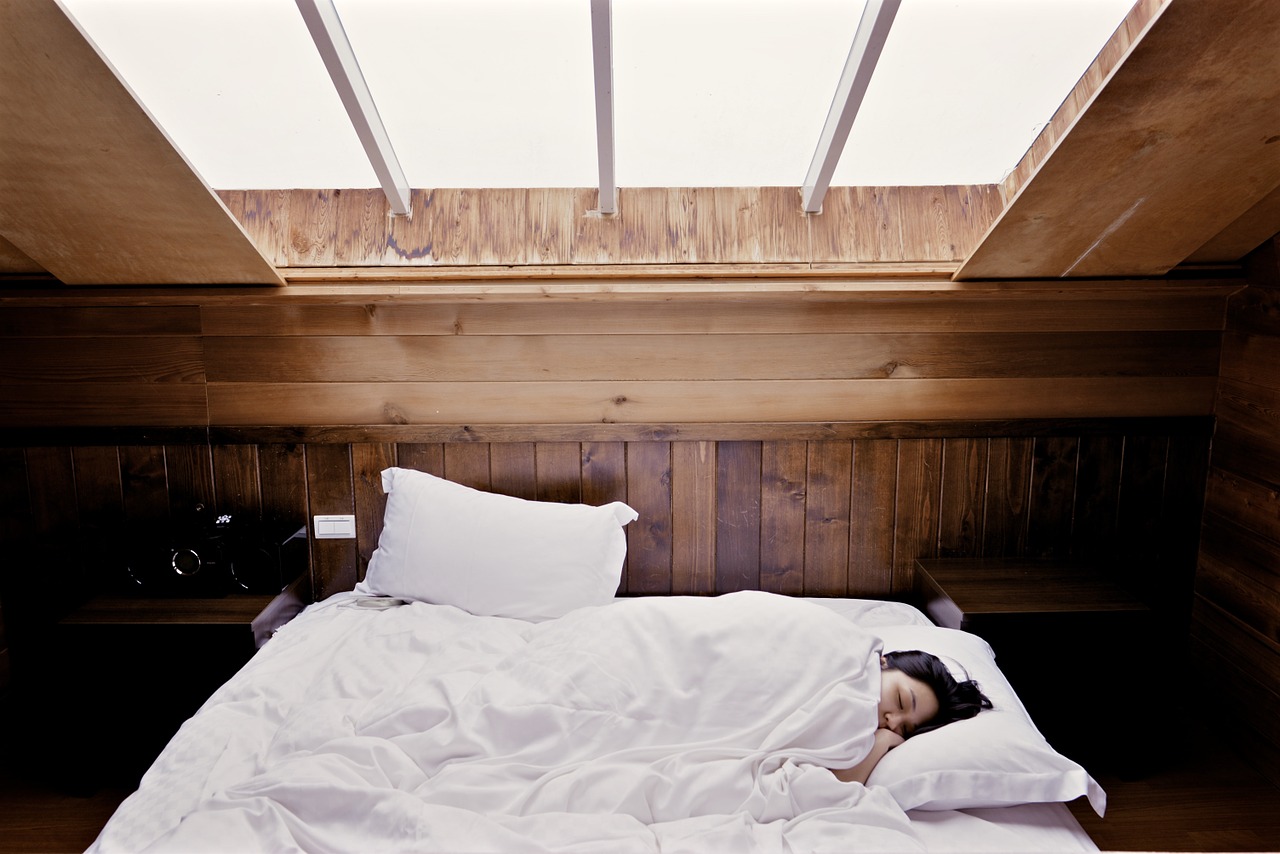 Previous
Don’t Book With AirBnB Until You’ve Read This 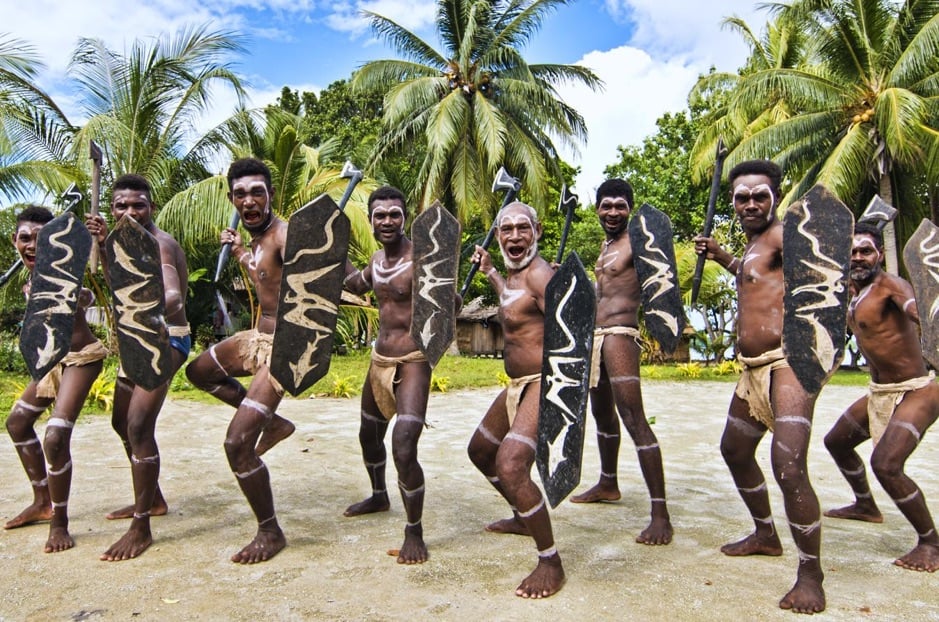 Next
7 Reasons Why You Need To Visit The Solomon Islands
Click here to cancel reply.