President Biden is working with Canadian authorities to rectify a travel loophole which currently exists between cross border travel between the North American neighbours.

The loophole specifically refers to the access Canadians presently have in entering the US by air for non-essential travel.

US and Canada land borders have been closed for non-essential travel since March of last year, however the closure does not correspond uniformly to air travel. 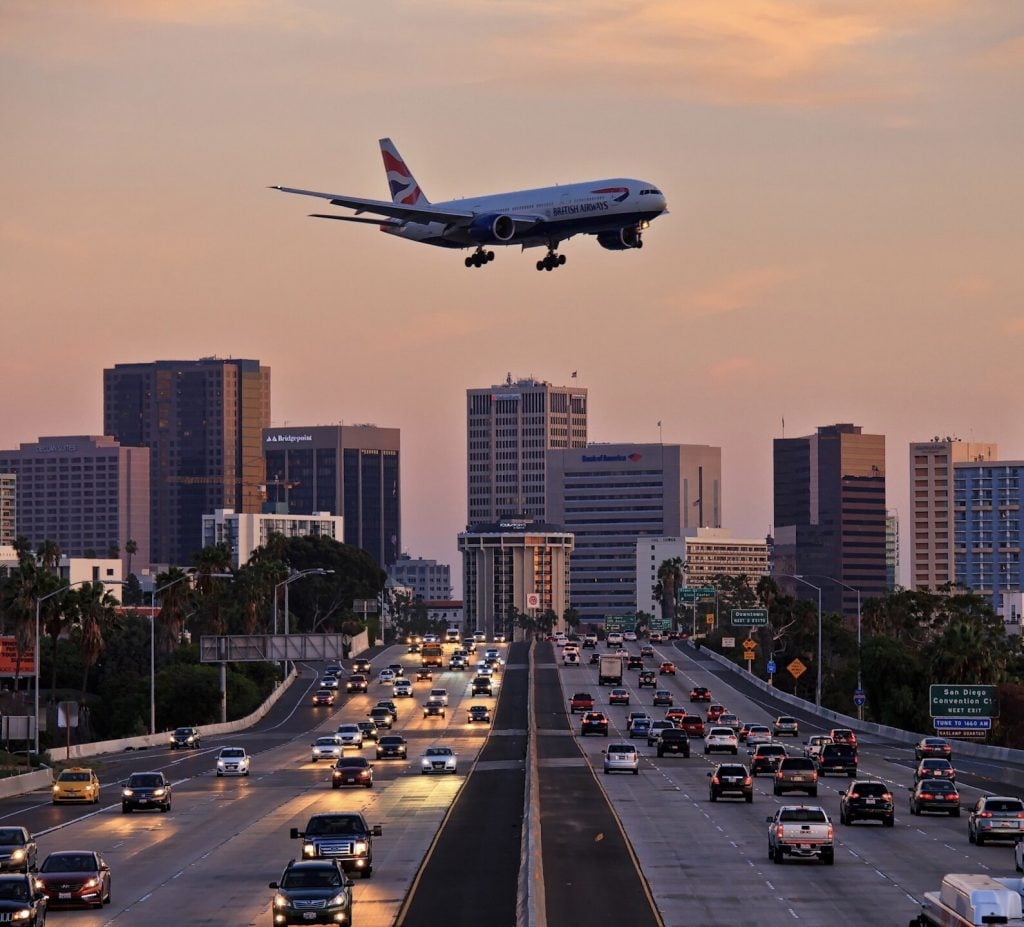 While Americans cannot access Canada by air for non-essential travel, the US did not restrict Canadians from entering the country via flights.

Alternatively, Canada has provided various exemptions for Americans looking to enter the country for family visits. 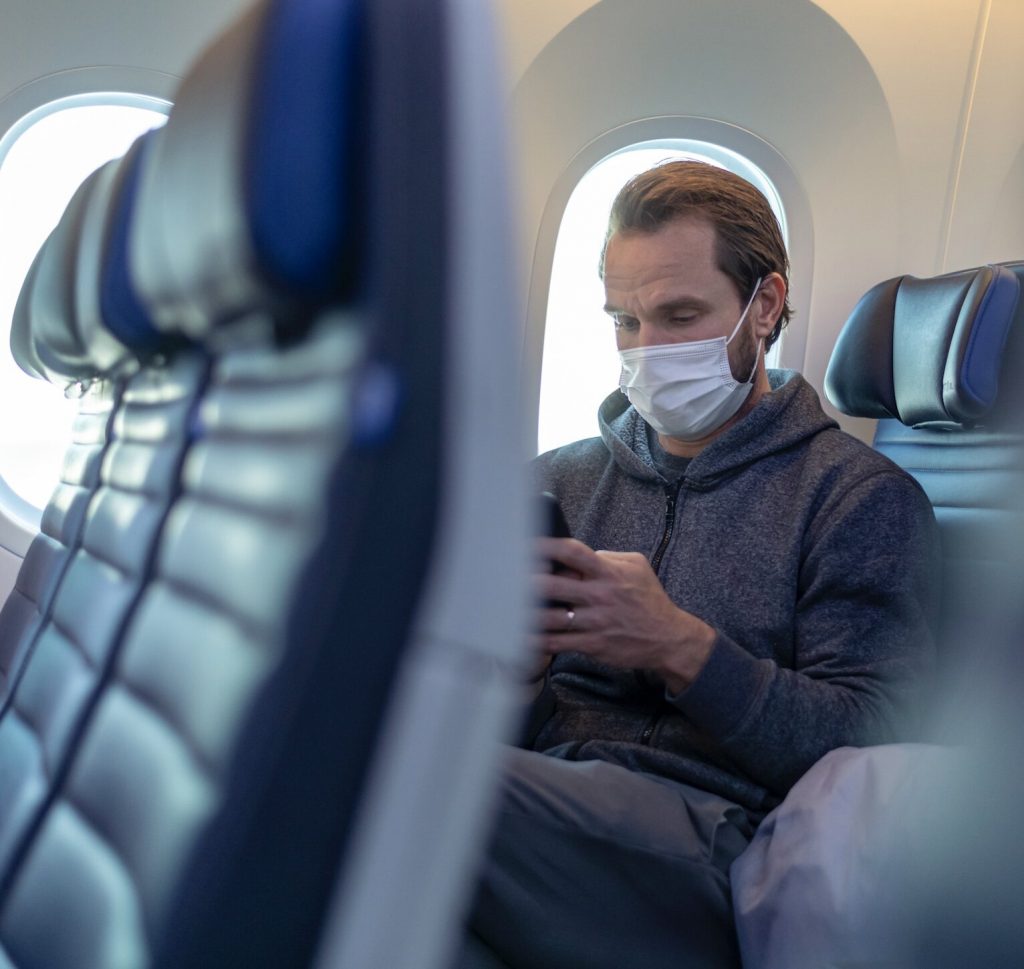 “A loophole, frankly, does exist because the Americans previously had not placed any restriction on international flights coming into the U.S. That concerns us because that restriction is at our land border but not at air travel.”

Hundreds of thousands of travelers have been estimated to execute cross-border travel in the ten months since the land borders have been closed. 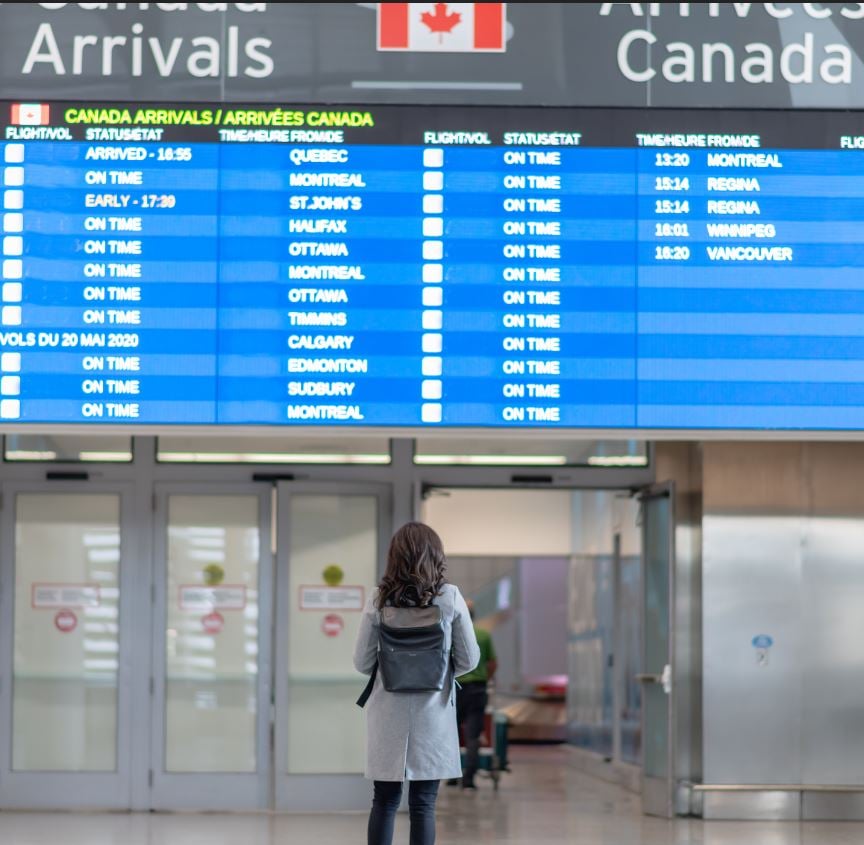 The Canadian Government is vigorously pursuing measures to diminish international travel. The country has already set in place mandatory testing and quarantine requirements for international arrivals.

Prime Minister Trudeau recently addressed the urgency in avoiding all forms of travel and the impending restrictions which traveling Canadians may face, stating:

“We could be bringing in new measures that significantly impede your ability to return to Canada, at any given moment, without warning. The bottom line is this: This is not the time to travel either internationally or across the country.” 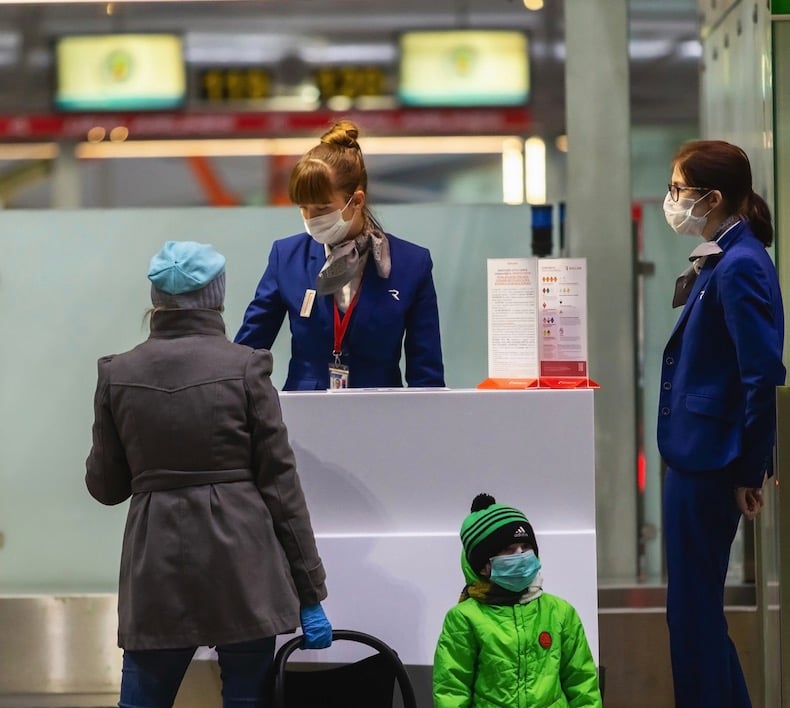 In recent days, Canada has been actively targeting new measures to impede travel, including a possible ban on outbound international travel and a potential mandatory hotel quarantine supervised by police.

Subsequently, the termination of the current travel ‘loophole’ between the US and Canada is a priority in the Government’s agenda. 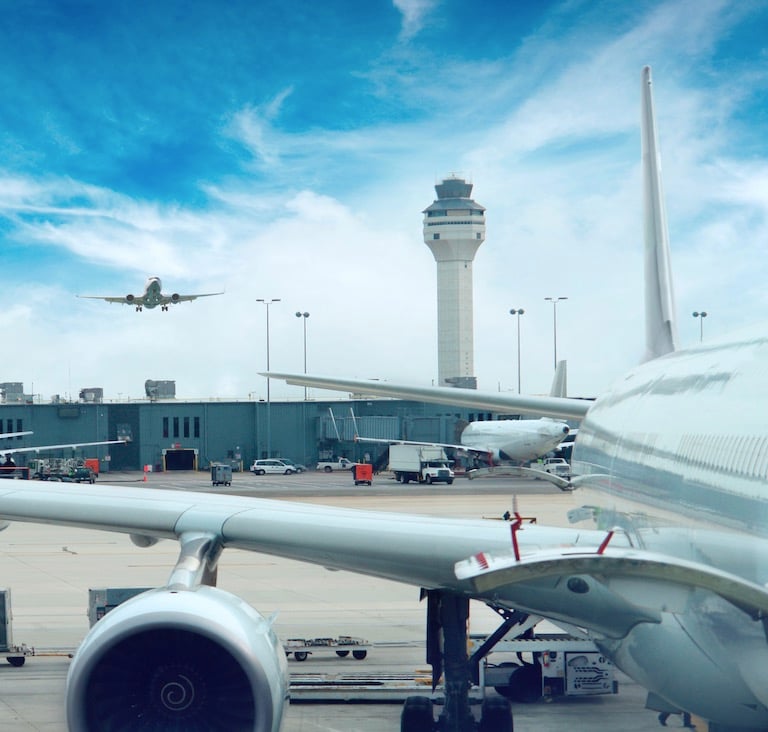 In this regard, Public Safety Minister Bill Blair added:

“We are looking at a number of measures that can include further restrictions on international travel, additional tracing measures, additional quarantine measures and enforcement measures in order to de-incentivize and discourage people from making unnecessary trips.”

The current data reports that Canada has over 750 thousand cases of COVID-19 and nearly 20 thousand deaths, with a rate of 19,762 cases per one million people. 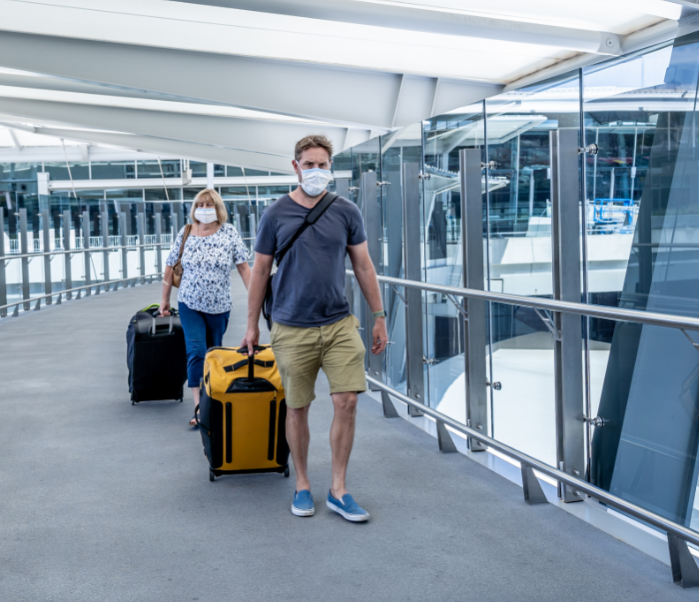 After taking office, new President Biden has taken an aggressive approach in tackling the pandemic.

Biden has imposed mandatory testing and quarantine requirements, reinstated travel bans on much of Europe and Brazil, as well as added new travel restrictions for South Africa. 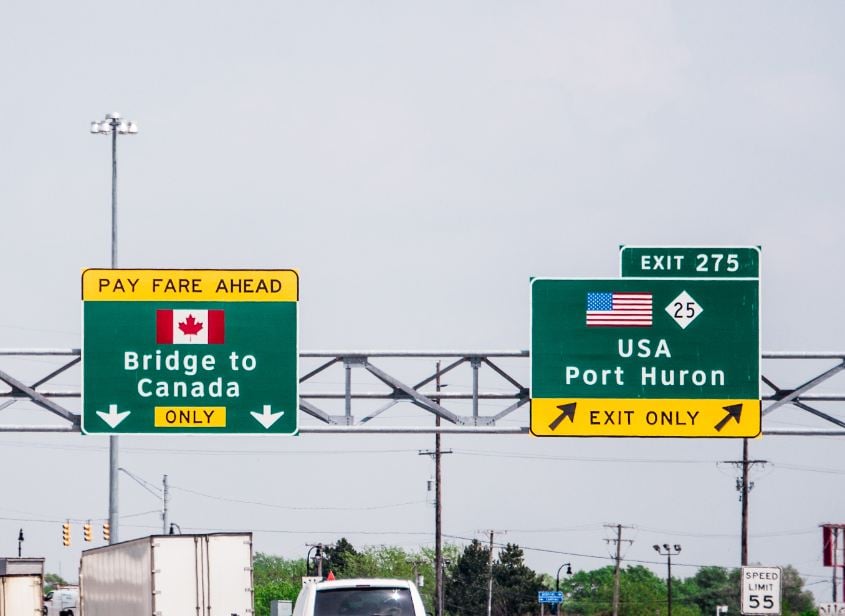 While former President Trump took a more lenient approach in handling COVID-19, which allowed Canadians to enter the US by air for non-essential travel, Canadian authorities have a greater likelihood in eliminating the travel ‘loophole’ with President Biden’s administration.

The US has over 25 million cases of COVID-19 with nearly 130 thousand deaths and a case rate of 76,398 per one million people, as per the current data. 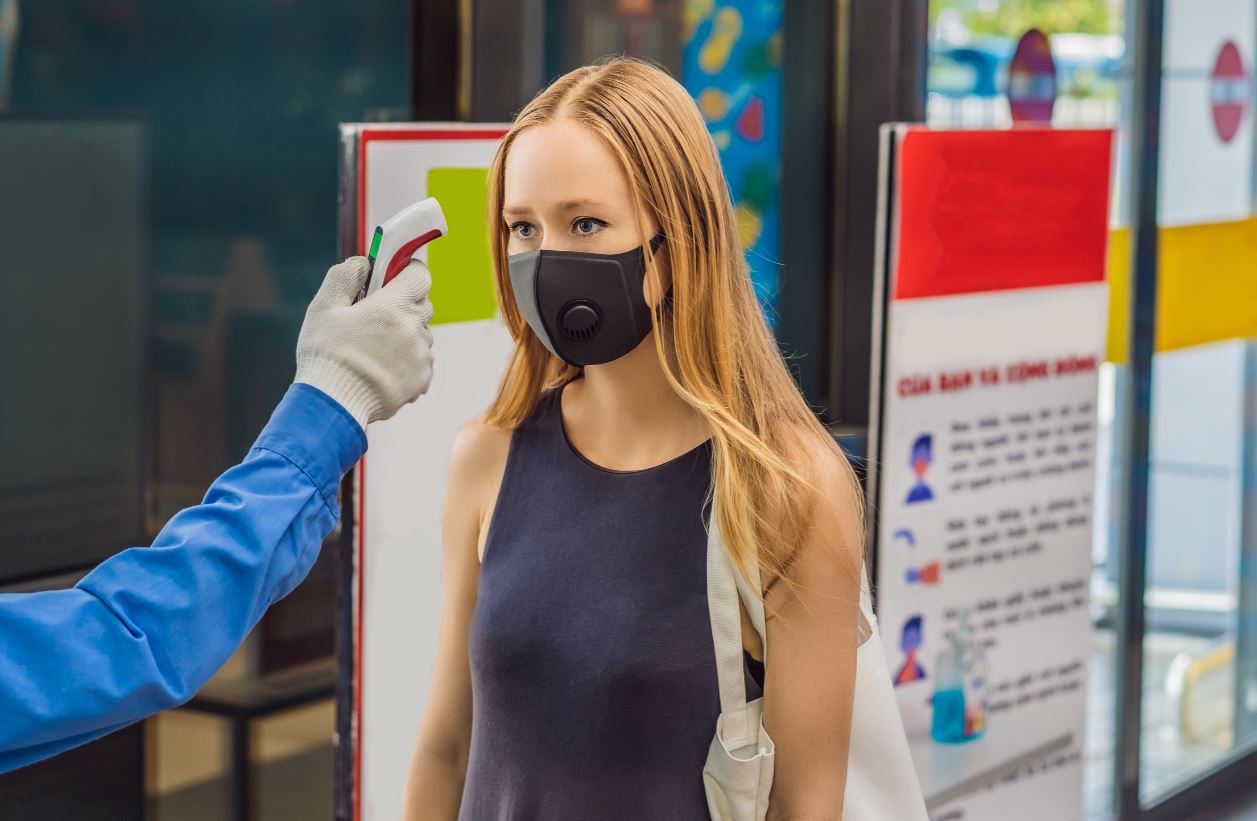 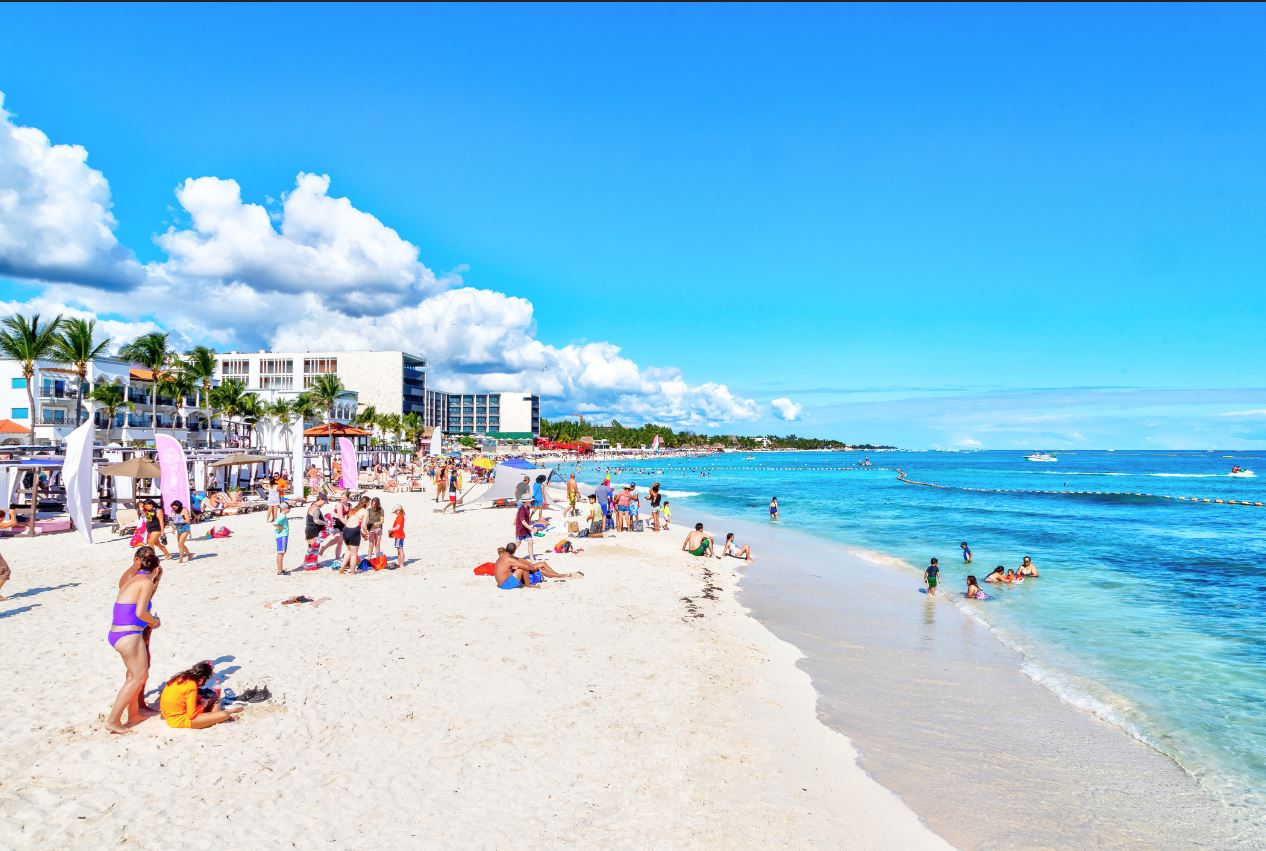 @ Elisabeth Many people have loved ones and family abroad so travelling isn’t just about fun vacations, it’s integral for their mental health and sanity. All these restrictions are ruining people’s lives and preventing them from reuniting with the people they love and care for and that’s wrong.

How can anyone say "I don't need to feel free"? What do you need to feel like Elizabeth? Trapped? We need people to speak up to support millions that were employed in the tourism and left without jobs now. Of course, if you are sitting by the pool in sunny Florida or alike why would you care? Try 6 months of winter and not being allowed to travel to get some vitamin D, that does not come in the capsule. What else needs to be taken away so you start thinking of what Freedom is?

I really miss traveling but I don't need it to feel 'free', thank god.

Trudeau initially said he wouldn't ban travel completely but mark my words, the tyrant's going to do exactly that eventually.

And for anyone who doesn't get it yet, this is not about a virus. Travel accounts for very little of overall exposures and transmission. The deeper agenda is getting us accustomed to a restricted world where we have little freedom...the new normal. Open your eyes before it is too late.

What about Constitutional rights and freedoms? Our airlines, tour operators etc. will not survive. Is there any one standing up to these restrictions? How is so called hotel, that is supervised by police is not a prison?