British Tourist Claims She Was Assaulted At Riu Hotel

Megan Holmes, 26, was on a birthday trip to the islands last year when she says the man lunged at her – kissing her and grabbing her buttocks in her hotel room.

Speaking to the Sun Online, the support worker said the experience had ruined her $2500 holiday at Hotel Riu Touareg in Boa Vista.

Megan, who lives in Galashiels in the Scottish Borders, said she had been in her hotel room after coming back from a swim when the alleged assault unfolded in September 2019.

Alone in the room because her mum was sick with pneumonia and being treated in a local hospital some 30 minutes away, she said the bell boy knocked at the door to deliver a message about one of her booked holiday activities.

She said: “I had just come back from a swim in the pool and was wrapped in a big towel in my room and was waiting for dinner.

“I answered the door and the bell boy was there with a card.”

She claimed the bell boy then started to try to play a “game” – offering the card to her several times before pulling it away before she could take it.

Megan said the bell boy asked if she was alone – pushing into the room when she told him her mum wasn’t in.

And Megan said the bell boy then started asking her if she had drunk the birthday champagne he had delivered to her room earlier.

She said: “He said ‘drink the champagne with me’ but I said I needed to get ready for dinner.

“He was insistent so I poured him a minuscule glass, hoping he might leave once he finished. I felt uncomfortable because I was only in a towel – I hadn’t expected him to come into the room.”

But it was when she headed to the door to open it and ask him to leave that she claims he struck.

She said: “He got up and stood next to the door, that was when he kissed my neck.

“He squeezed my bum and was saying how nice it was and that I should show it off.”

Megan, who is 5ft 3ins, said she immediately opened the door after the incident to get the 6ft bell boy to leave.

She said she reported what had happened to hotel authorities – before giving a statement to police.

But she said the hotel manager was translating her statement into Creole, the local language in Cape Verde, for her – and she had no idea what the statement said.

And to make matters worse, she claims the bell boy was then brought into the room to challenge her version of events.

Now, finally back home, Megan said she was traumatised and terrified the man could still be working at the hotel.

She said: “I haven’t heard a thing.

“I’ve been trying to forget about it but it was awful.

“Now I’m worried he’s still working there, and it could happen again to somebody else”. 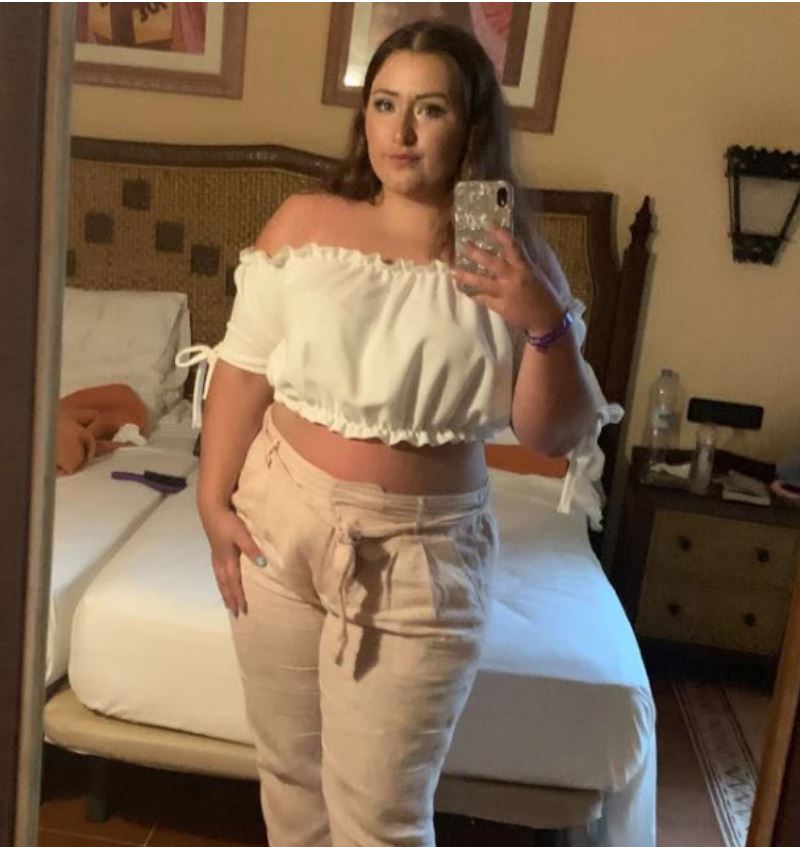 A hotel spokesperson said they were not able to comment on specific cases but said: “We have a zero tolerance policy at RIU Hotels towards this type of inappropriate conduct. We take these cases very seriously and act consequently. 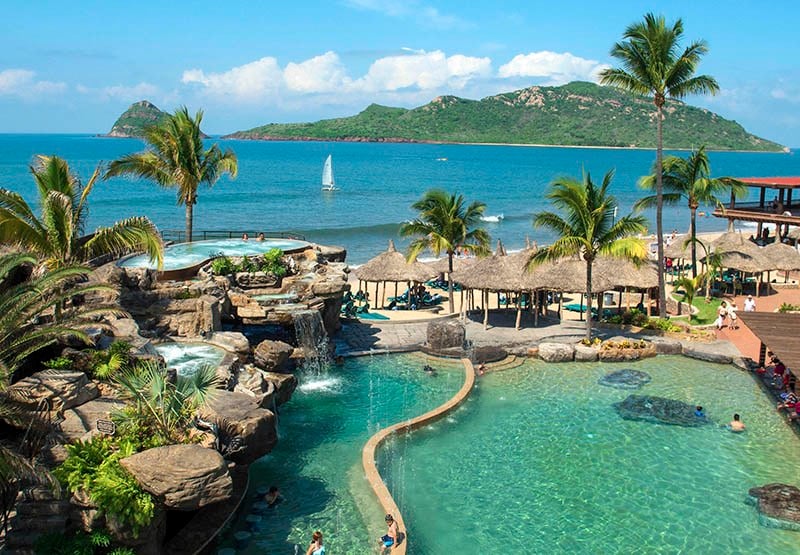 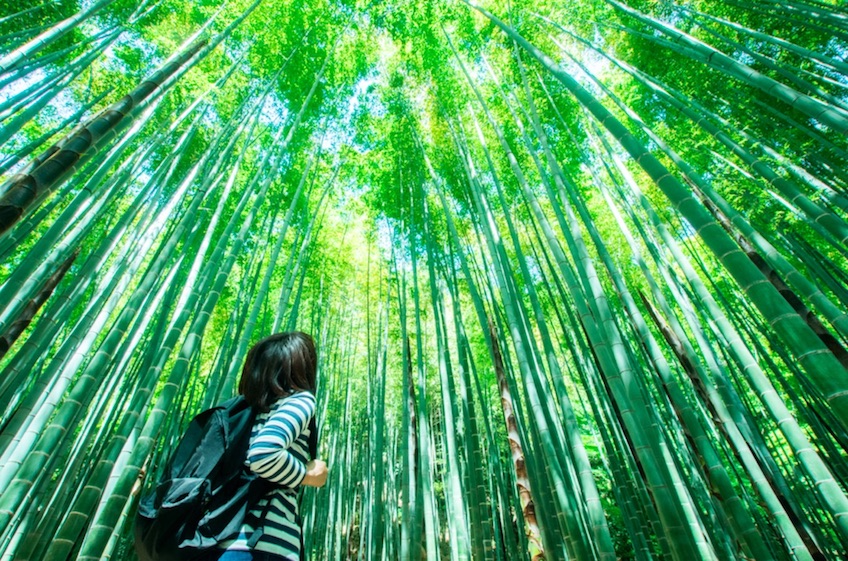 Next
Top 10 Awesome Things To Do in Kamakura
Click here to cancel reply.