The federal government has updated it’s travel warning for Canadians to “Exercise a high degree of caution” in the U.K. The warning was updated after recent protests have intensified in London stemming from a third “no deal” vote.

Global Affairs Canada increased the threat level on Friday due to the “threat of terrorism” according to its website.

“Acts of violence could occur as well as confrontations between demonstrators and security forces. Avoid areas where demonstrations are taking place and nearby underground stations.”

The updated travel warning for Canadians came following protests that happened on Thursday. Brexit supporters had gathered to celebrate a proposed divorce deal by Prime Minister, Theresa May. Instead celebration turned to protests when lawmakers voted down the deal resulting in being rejected by parliament.

Demonstrators then took to the streets waving flags with the Union Jack chanting “Bye-Bye EU”.

“Demonstrations occur and have the potential to suddenly turn violent. They can lead to significant disruptions to traffic and public transportation.

The U.K. has until April 12th to tell the European Union whether it wants to cancel brexit, go through without a deal or extend the delay. 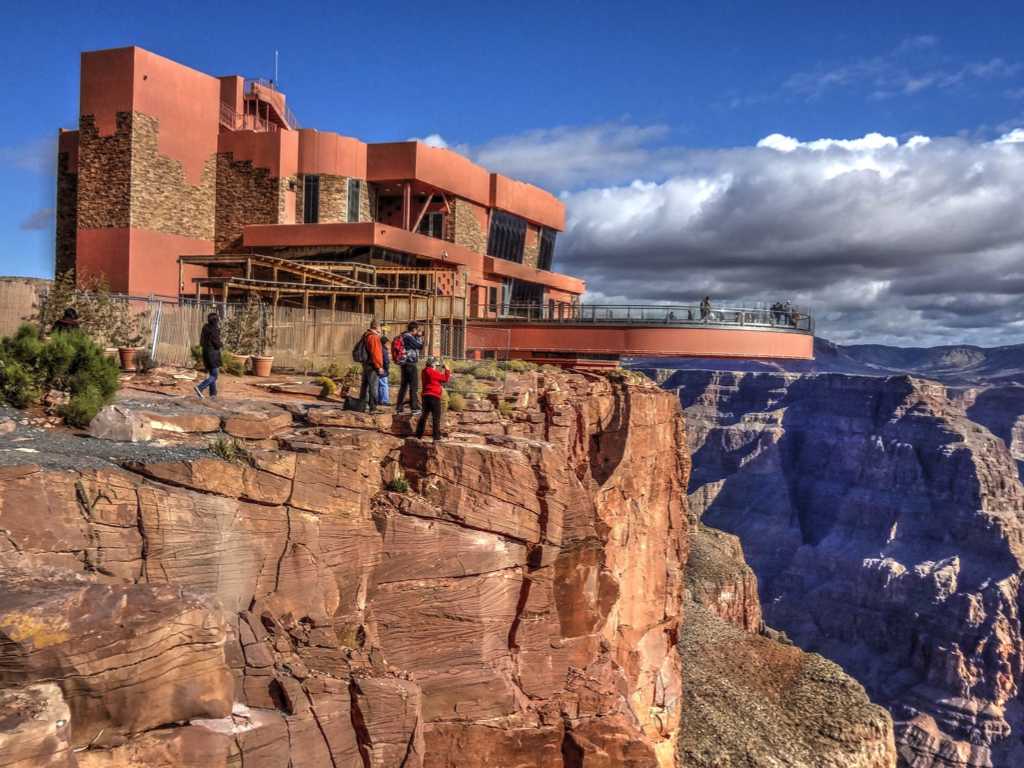 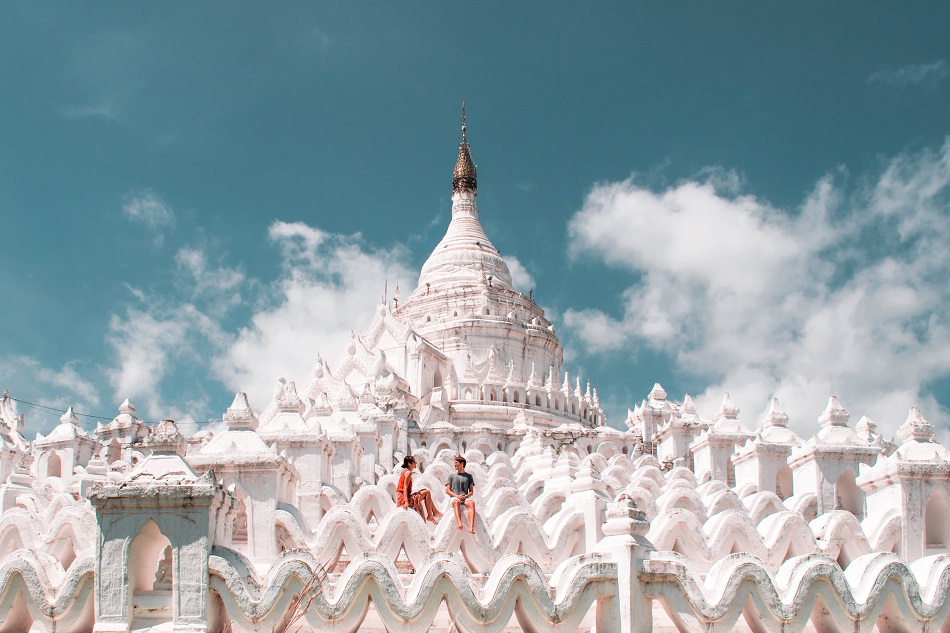 Next
10 Awesome Things To Do in Myanmar
Click here to cancel reply.