Canadian Woman Escapes Attack After Her Fiance Was Murdered While Camping

Police in New Zealand say a Canadian woman is “shocked and distressed” after she escaped an apparently random attack that killed her Australian fiancé.

Bianca Buckley, 32, who is originally from Halifax, and Sean Mckinnon, 33, were camping overnight in their van when the suspect approached the vehicle shortly after 3:00 am.

Inspector Graham Pitkethley said the couple was parked at Te Toto Gorge track carpark when the suspect fired multiple shots and stole the van with Mckinnon inside. Buckley managed to escape, run away, and called police.

The van was found 75 kilometers away in village of Gordonton and inside was the body of Sean Mckinnon. It’s unclear at this time if he died from the original attack or injuries he sustained in further violence.

The terrain where the vehicle was stolen is “quite rough,” Pitkethley said, and police are still investigating if Buckley was injured in her escape.

“We are supporting the female victim, who is understandably very shocked and distressed,” Pitkethley told a news conference.

The suspect is now on the run and New Zealand authorities have started the manhunt to track the subject down.

“It is understandable and concerning to have an armed offender outstanding, but I want to reassure the public we are working hard to identify and locate the offender.It is our absolute priority.”

Police deployed SWAT teams to the scene, and police in the region began carrying guns as a precaution. New Zealand police typically don’t carry guns on patrols and usually have them stowed in their vehicles for emergencies.

In an email statement to Global News, Global Affairs Canada described the incident as a “violent robbery.” It stated that Canadian consular officials in Wellington have offered assistance and are in contact with local authorities trying to gather information.

Buckley’s mother parents told Global news that she has spoken to her daughter following the incident, in which Buckley’s 33-year-old fiancé Sean McKinnon was killed. The parents did not want to comment further.

—Sources from Global News and the Canadian Press 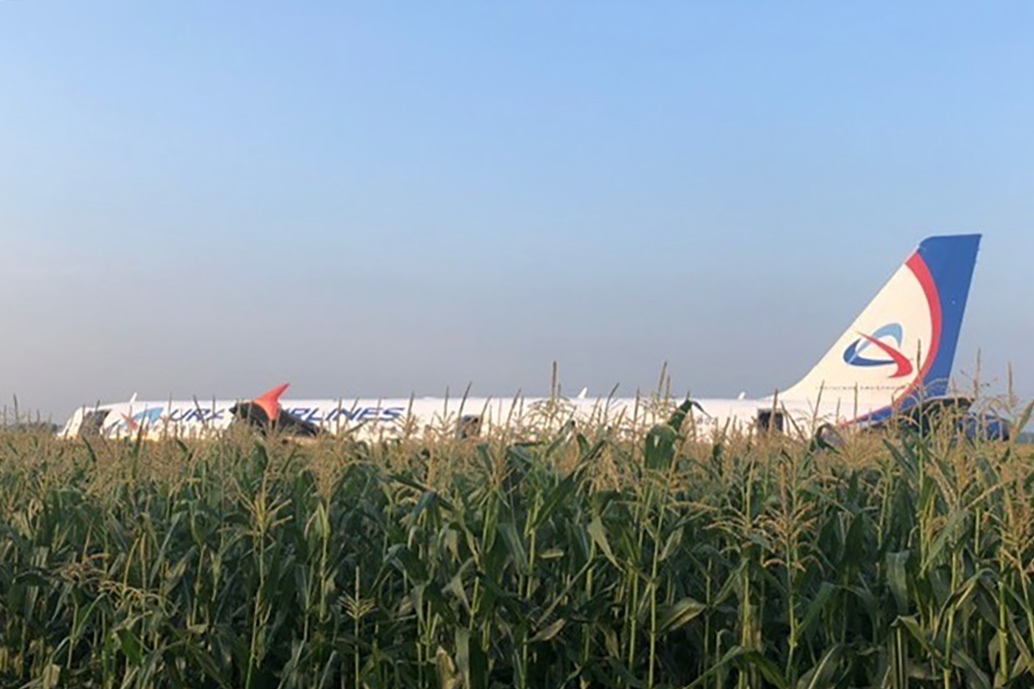 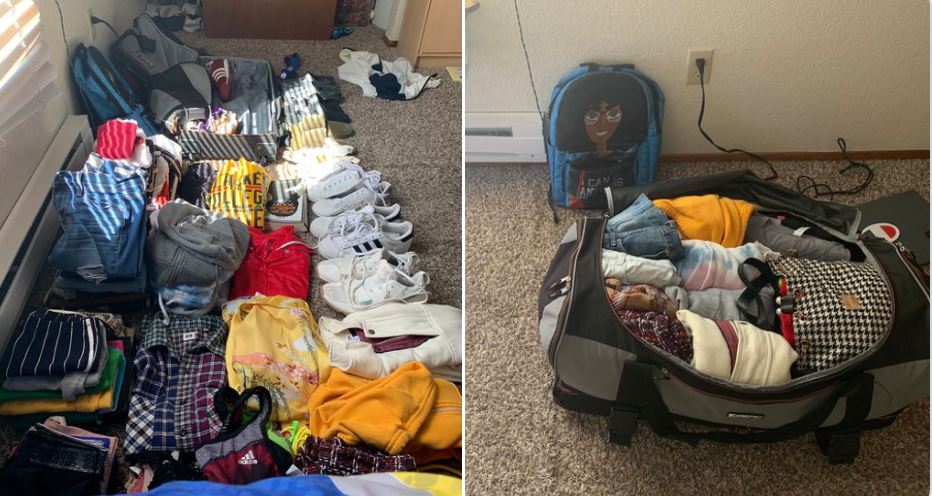