68 year old, Marianne Clift from Ontario, Canada has been the victim of a vicious assault and robbery at a rental house in Bucerias, Mexico. On February 18th, Clift was alone in a rental house overnight as her husband returned to Canada for an urgent work issue. After she went to sleep for the night, a man and woman scaled the 3 meter security fence and entered the property.

“I thought I was in a nightmare, but there was a man choking me and I just could not scream”

Clift was awoken to a man was choking her.  “I thought I was in a nightmare, but there was a man choking me and I just could not scream,”  she told the Vallarta Daily News.

At some point the man had removed his hand from her neck giving Clift a chance to scream for help. At this point she was hit so hard that the assailant knocked her unconscious. Clift suffered severe bruising and bleeding around the cheeks, eyes and neck.

When Clift awoke the assailants had already fled the property. They stole her passport, money, cell phone, house keys, credit cards and other valuables. Clift then went out on to the street to ask a neighbor for help. Emergency services arrived and treated her injuries which included 12 stitches to repair a knife slash to her face. Clift has since returned to Sarnia, Canada with the help of the Canadian consulate and has been reunited with her family.

Puerto Vallarta is a Popular Travel Destination for Canadians

Every winter Canadians flock to the Puerto Vallarta area. It’s gorgeous beaches, beautiful climate and traditional culture make it one of the most visited cities in Mexico. The government of Canada has not updated its travel advisory for Mexico which currently stands at “Exercise a high degree of caution” There is a warning in place for Nayarit (the province where the attack took place) which states “criminal activity is high”.  The warning also goes onto to state “Foreigners have been targets of robberies that sometimes involve assault”

How to Protect Yourself and Reduce Risk of Traveling in Mexico

How to Protect Your Money While Traveling 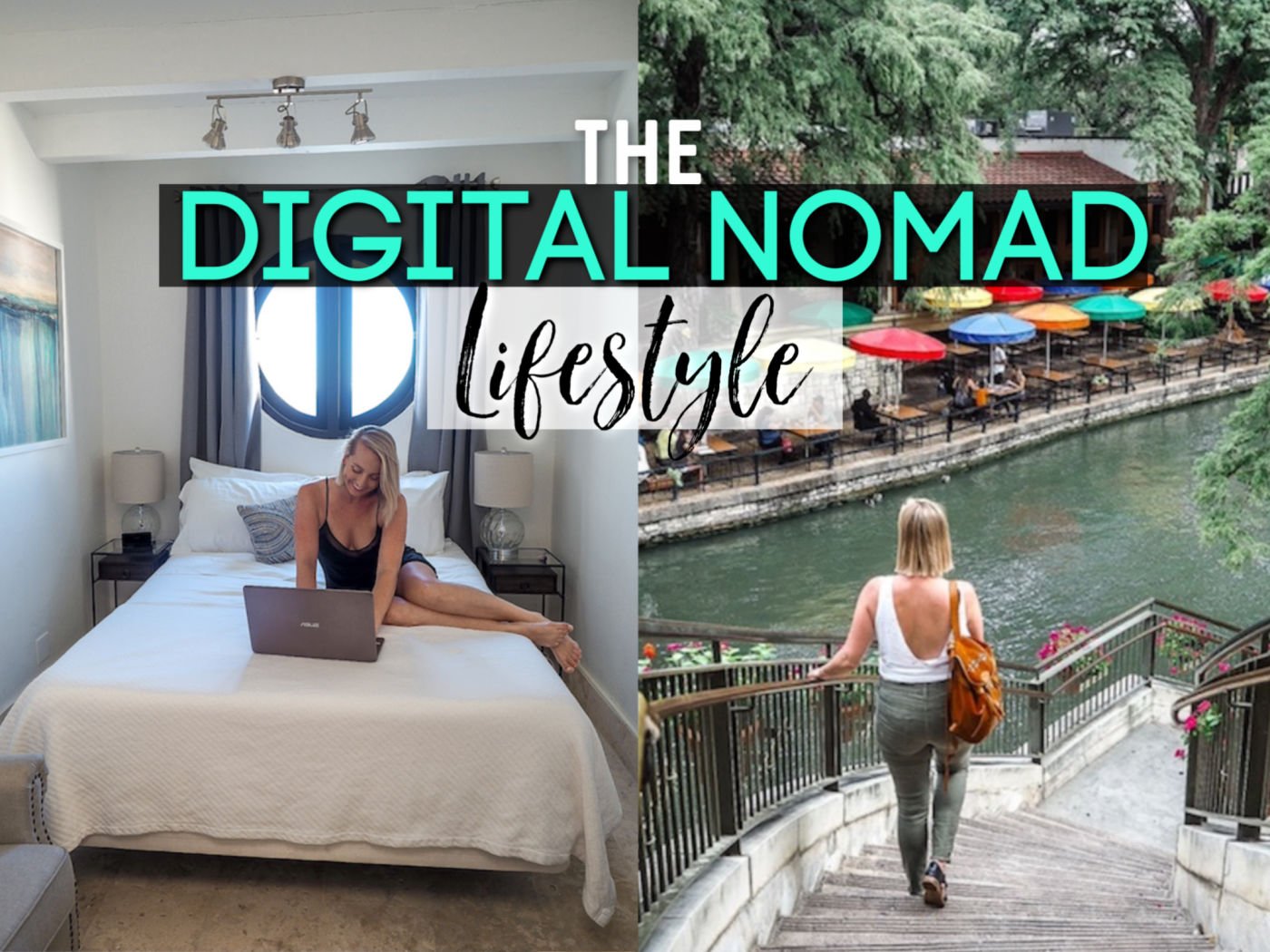 Previous
The Digital Nomad Lifestyle – 11 Things You Should Know 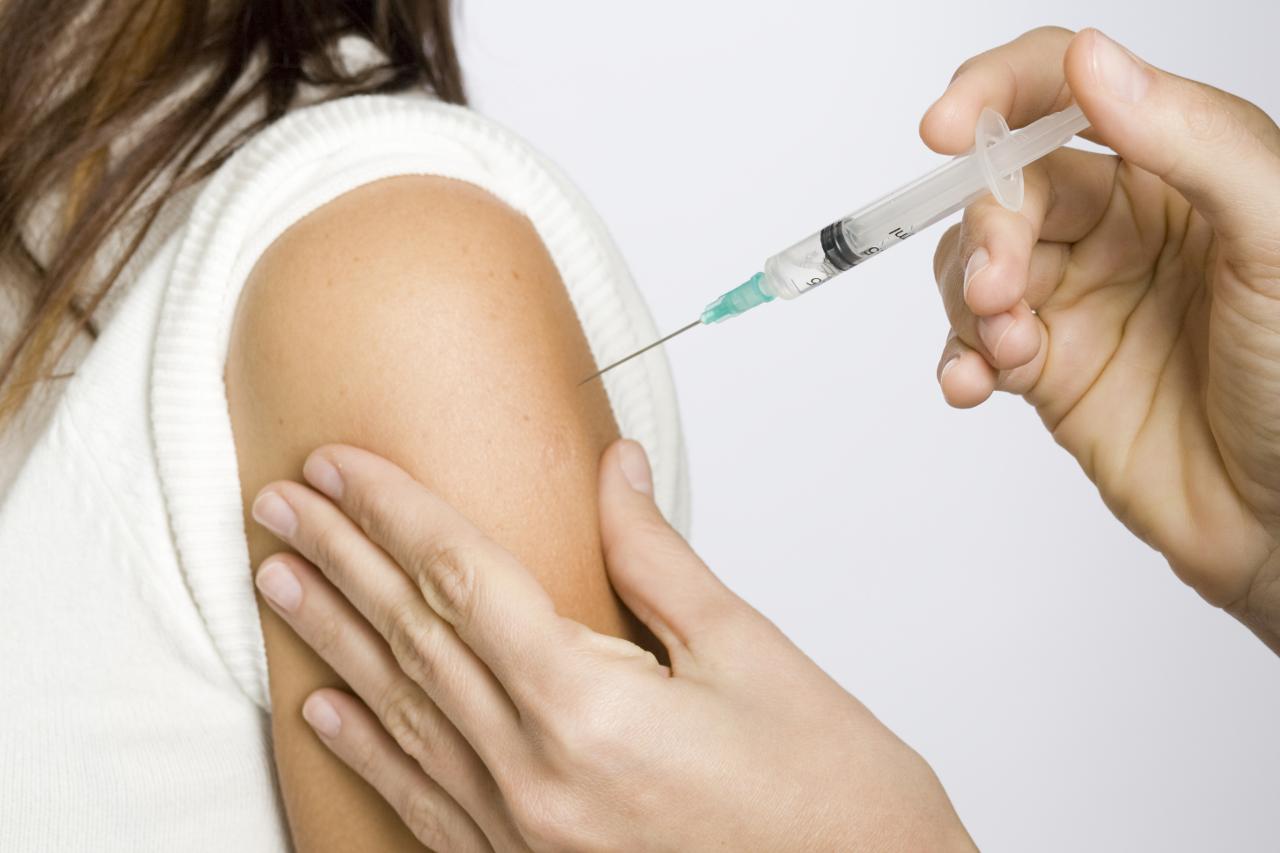 Next
Travel Warning - 10 Countries With The Highest Increase in Measles
Click here to cancel reply.

Where was this home located in Bucerias? Very sad! Been going to Bucerias for many years... crime such as this will hurt travel there in a hurry.

Been here 14 years...never a problem...had my home broken into at home while i was in Mexico...don’t fear monger about Mexico...its as safe...if not safer than any city.

My comment would be,"STAY"home. You pay good monry for what. So much having a relaxed vacation.

Moral of the story: always be prepared to play baseball and have your bat handy and try to hit that penyata.

Yes some friends of mine got pulled over after a slow moving truck waved them on Yes it was a double solid line ( truck was going less than 5 MPH ) The Cops said you need to pay $100. US CASH or go to town to see Judge My friends said let’s go see the Judge then He ended up only paying $25 US CASH They had heard about this SCAM As they drove away they seen the Cops handing the truck driver his share of the SCAM So be Prepared Folks