Cancun Makes Use Of Face Masks Mandatory By Law

Quintana Roo Governor, Carlos Joaquin announced that the use of face masks in the state is now required by law. Travelers headed to the tourism hotspots of Cancun and Playa Del Carmen will need to follow the new laws requiring face masks to be worn in all public spaces.

On December 15th, the Governor stated “I decree the mandatory use of the mask from today in Quintana Roo.” 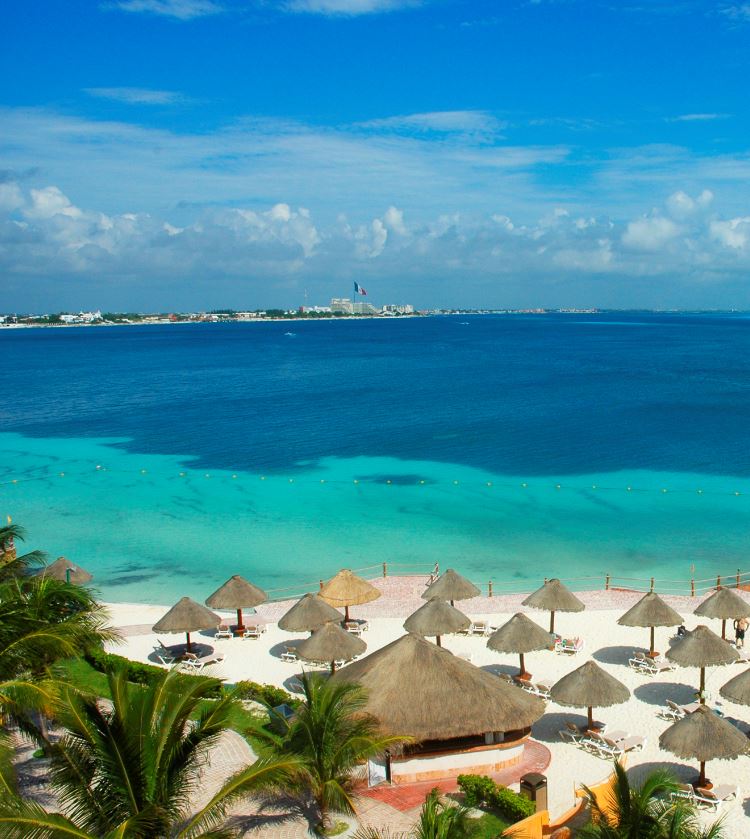 The Governor also added that gatherings of more than 10 people are also prohibited in the new laws effective immediately.

He even went as far as encouraging the public to report anyone that is not following the new laws and putting public health at risk.

“I invite you to report to 911, there will be fines and penalties for those who endanger health,” the Governor stated. 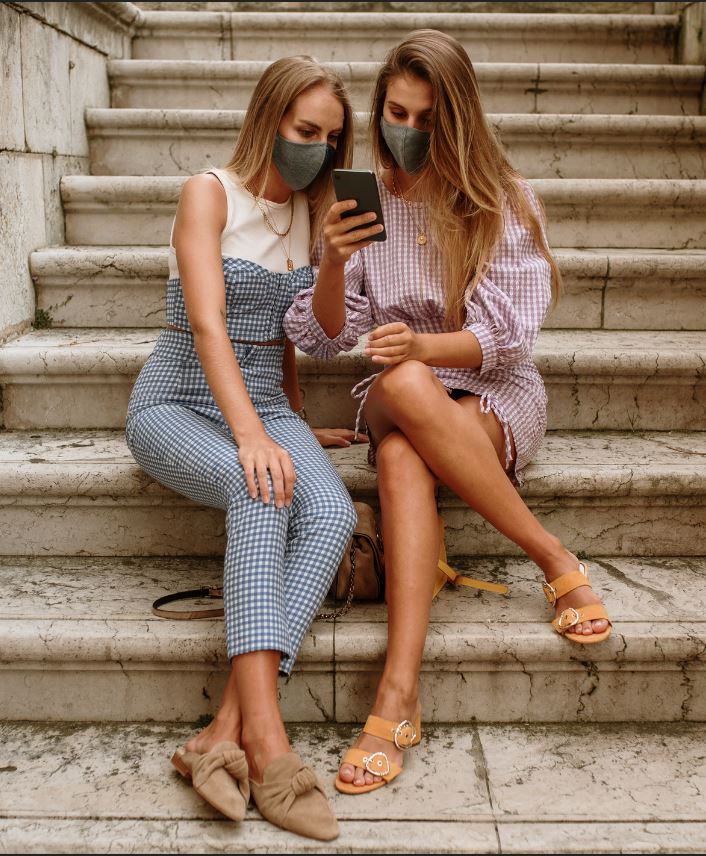 Dr. Salgado stated that the use of face masks will help reduce contagion by up to 60%. 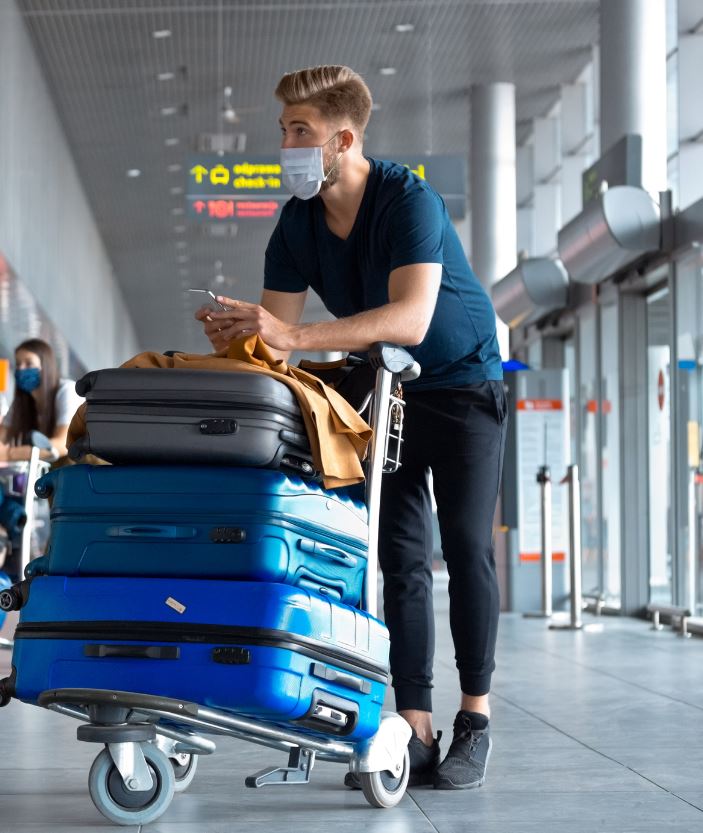 The new laws came after rise in COVID-19 cases in the state and a recent report that an event in Tulum called ‘Art With Me’ allegedly became a super spreader event. The news made headlines in the United States after a report said that nobody at the event was wearing masks and health protocols were ignored. 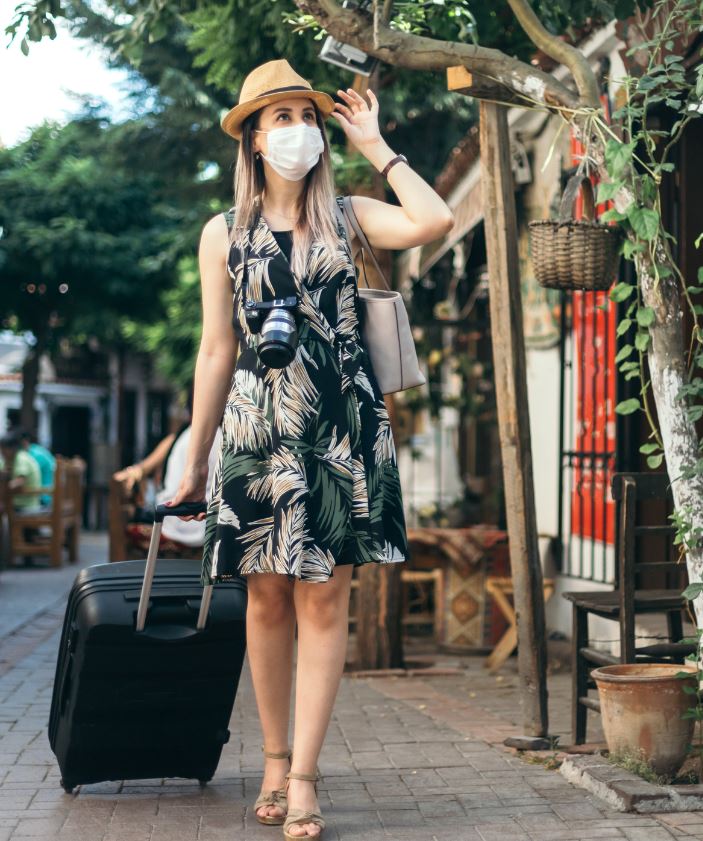 Apart from the isolated event, many travelers have reported that they felt safe in Cancun and that health protocols were strictly being followed even more so then in the United States.

Currently the United States has a level 3 advisory in place for Mexico to ‘reconsider travel’. 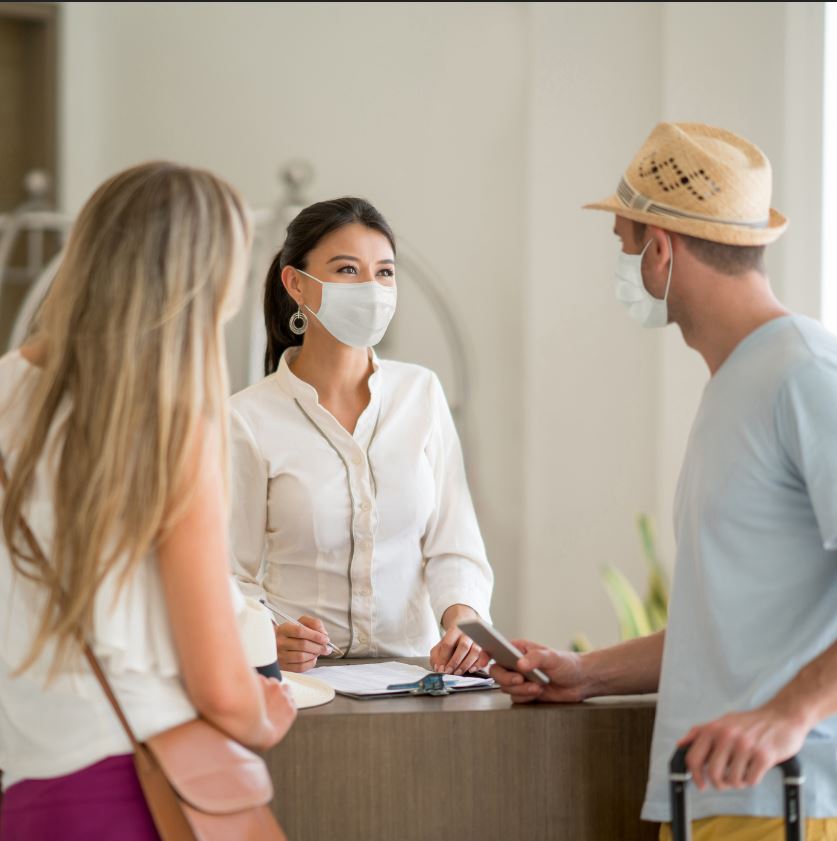 Although the U.S. Department of State has reduced the level 4 travel advisory to a level 3 advisory, the Center for Disease Control (CDC) upgraded their warning to a Level 4 ‘Very High Risk’.

The CDC states that Americans should ‘avoid all travel to Mexico.‘ 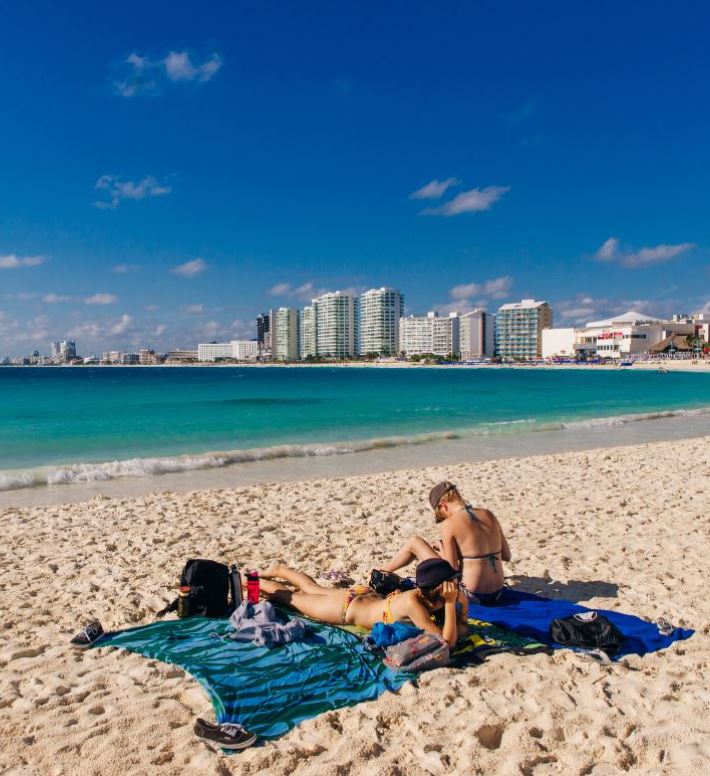 Cancun remains the most popular destination for Americans during the COVID-19 pandemic. 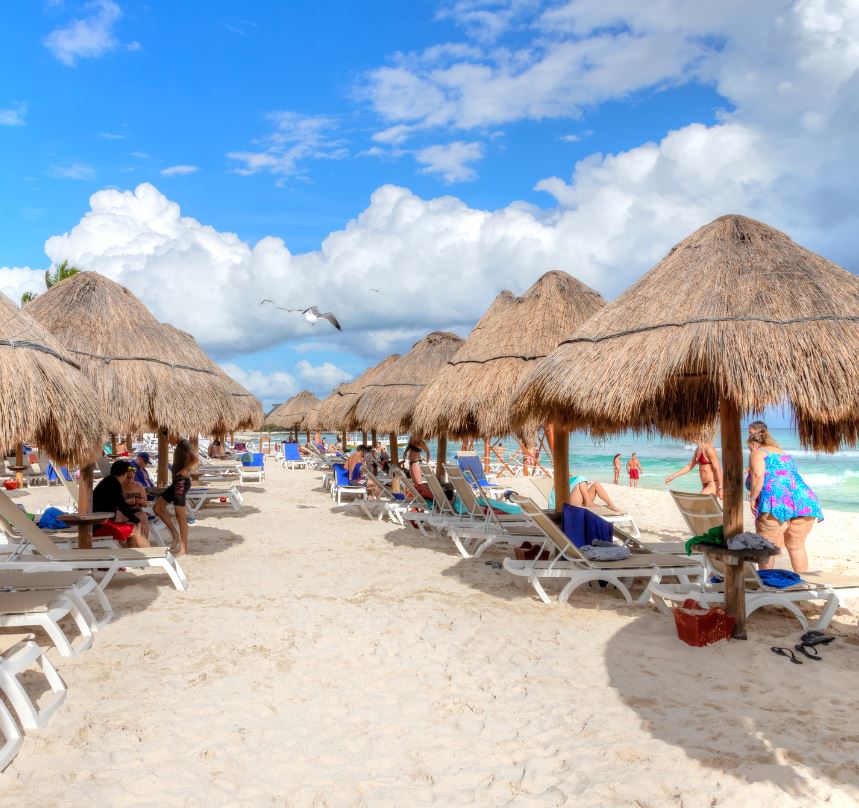 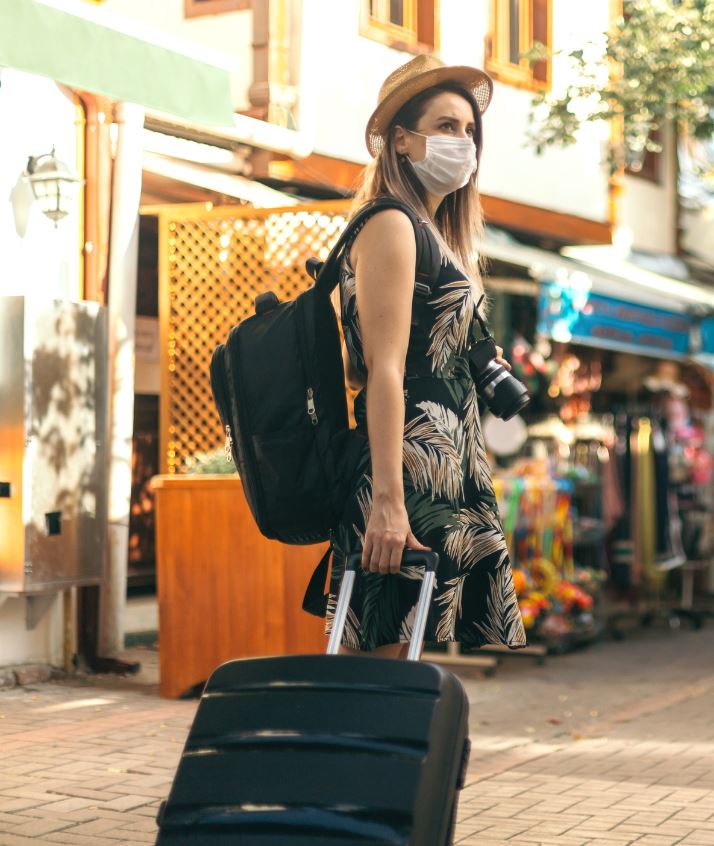 Is It Safe To Visit Mexico During COVID? 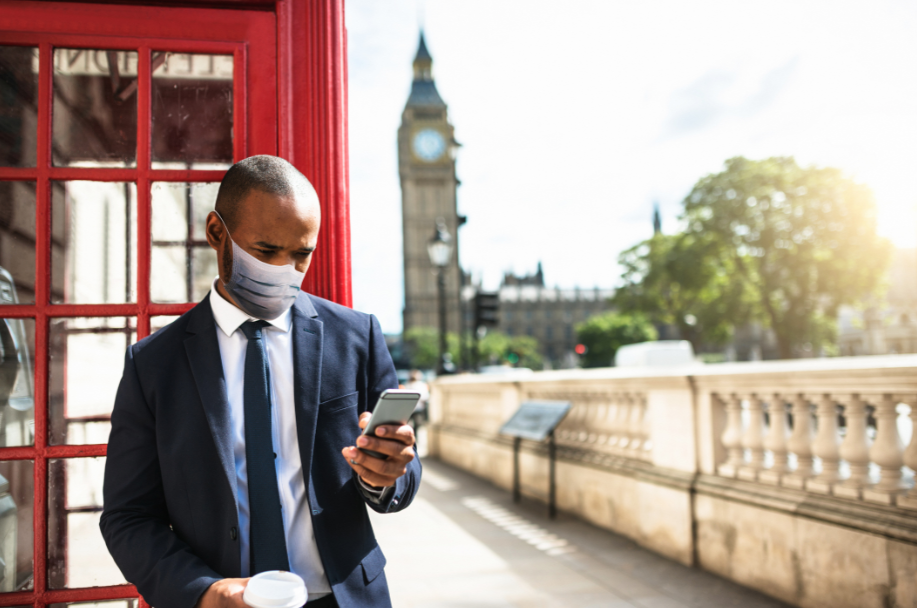 Next
Live In This Bangkok Hotel Like a Celebrity For $91 a Night
Click here to cancel reply.

Cops just told me to put mask on while I was out walking on 5th . There ya go

Would the mask be compulsory inside ? Or outside , everywhere everytime ?

Inside and outside, everywhere

There is no point in going to any State if they will fine and ask people to snitch on others for not wearing a mask. I was in Tulum two weeks ago and I would not go back there. Stores can’t sell alcohol after 9pm, but restaurants can serve alcohol. This is ridiculous. However I was in Costalegre just last week and it looks like there was never a virus there. Not even the restaurant and store staff were wearing any face masks. I am getting ready to move there if things turn ugly where I live. It is a fact that Mexico has a parallel government: The corrupt guys in Mexico City, and the cartels in many isolated areas. As far as I know, the cartels never issued any fascist regulation dictating people how to live their life.

Mask at the open air beach? Seriously? How about matching the level of prevention/safety measures to the level of likelihood of transmission AND the % of lethality? Hmmmm🤔 That would mean we would actually take a "measured, scientific approach"....hmmmm. Protect those at greatest risk of "lethality" and let the rest of society continue on with life as best as possible? Wow, what a novel (pun intended) idea.😇